Ahmet Haşim's house, one of our master poets, located on Rıhtım Caddesi in Istanbul's Kadıköy district, is among the symbols of the district.

Ahmet Haşim, who was born in Baghdad in 1884 as the son of one of the prominent families of the city, left many literary works until he passed away on June 4, 1933. Haşim, who graduated in 1907 and was later appointed as a civil servant to the Reji Administration, worked as a civil servant in various places, but generally worked as a teacher throughout his life. So much so that he continued to work as a French teacher at the Mülkiye Mektebi until the end of his life.

Named after the Turkish poet, one of the symbolism pioneers of Turkish literature, this mansion, which belongs to the 19th year, was used as a police station for a short time by the British after the First World War. Then, for a while, it was engraved in history as the house where the poet Ahmet Haşim lived. It is known that the painter Mehmet Güleryüz later resided in the mansion, which was almost entirely made of wood.

Ahmet Haşim Mansion, which was used as a hostel in the 1960s, was recently restored by the Kadıköy Municipality and the Rasimpaşa Social Service Center was opened in 2020. 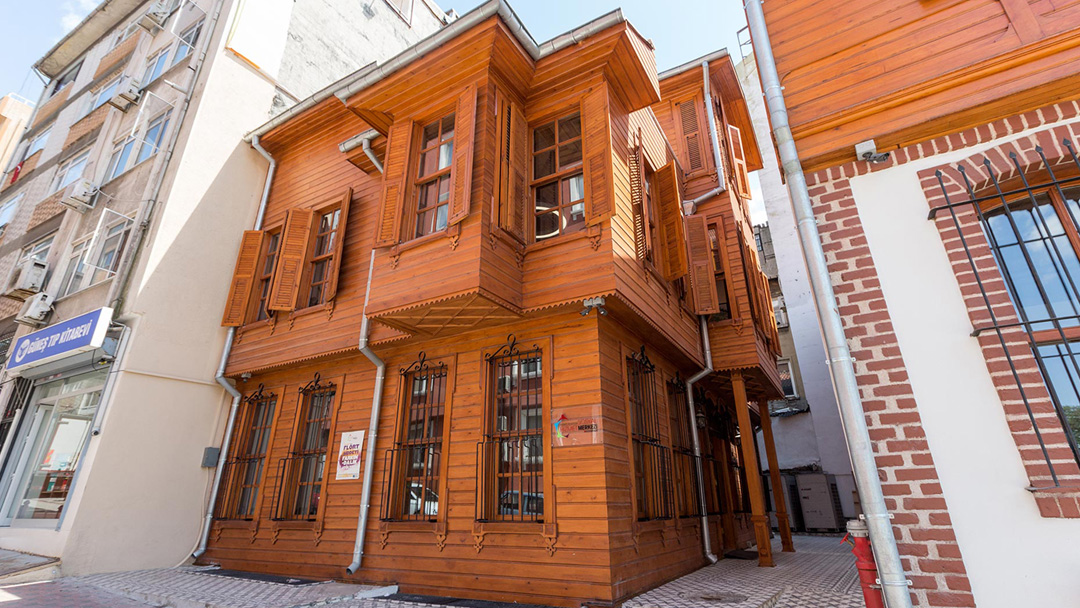 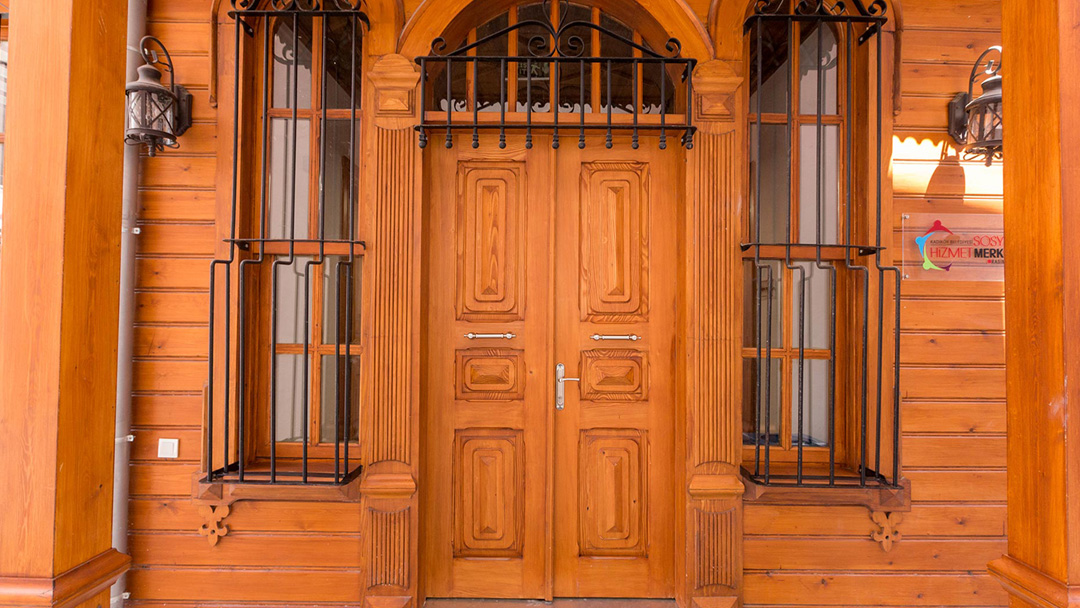 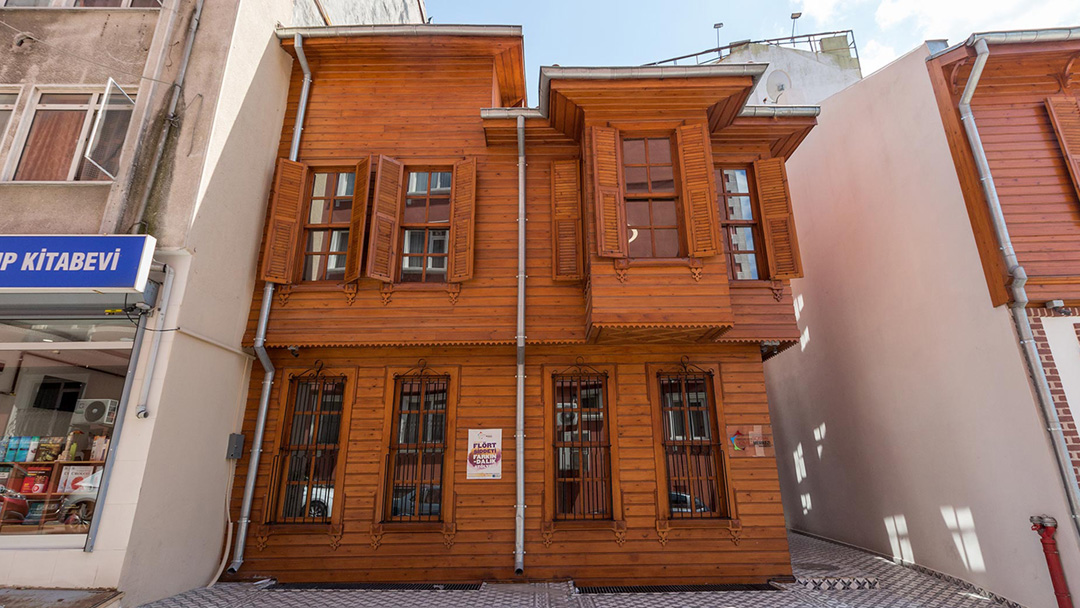