The Iranian mystic Bayezid-i Bestami was born in the city of Bistam, near Khorasan, in the 800s. Bayezid-i Bestami, whose real name is Tayfur Bin İsa, is one of the leading saints of Anatolia. It is said that this religious man, who was very religious, replied to those who asked how he got to this level by saying, "I gathered the world, tied it with a rope of contentment, then put it in a jar of loyalty, threw it into the sea of ​​despair, after that I found relief."

The tomb of Bayezid-i Bistami (Bestami) is located on a hill, 4 kilometers from Kırıkhan Alaybeyli village, which is one of the interesting areas of domestic tourism. The tomb, which has Hellenistic castle ruins and aqueducts nearby, is one of the places worth visiting in Hatay. The tomb, which was restored in 2012-2013, is located inside the mosque in the same place. It is a rectangular and vaulted structure connected to each other by doors. There are two tombs at the entrance of the tomb. One of them belongs to the shepherd of His Holiness Bestami and the other belongs to Mustafa Şevki Pasha. The tomb of Bayezid-i Bestami is alone in the other room. In the graves outside the tomb, there are relatives of Mustafa Şevki Pasha. According to rumors, when he died in 848, he was buried in Kırıkhan, where he spent most of his life, and in Bistam, according to another rumor. There is also a tomb in Bistam. 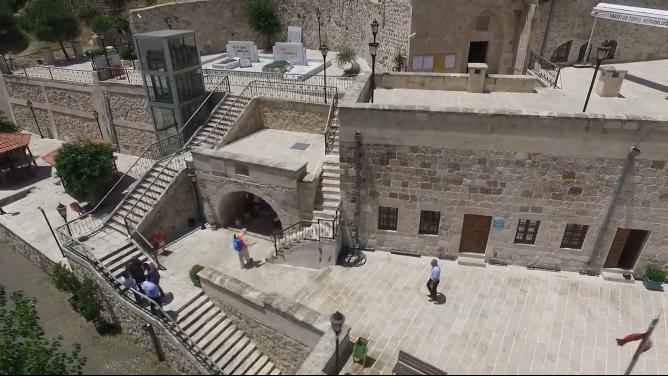 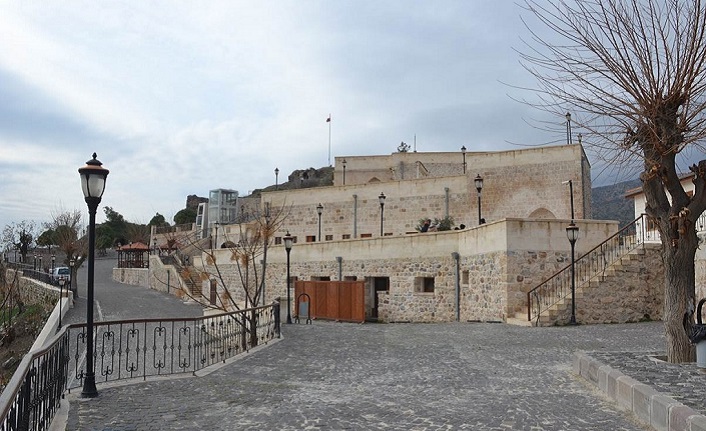