Yıldız Lake, located in Artvin, is generally known as a cold lake. During the hottest times, travelers prefer to swim in the water to cool off. There are also many camping sites around the lake. On the other hand, it is possible to do walking activities around this area. The lake emerges at the foot of the Karçal Mountains. The region, which attracts attention with its postcard appearance, is ideal for photography enthusiasts. The most obvious feature of the lake is that it is extremely cold. So getting into the water is often thought of as something that takes courage. Those who come here tend to activities around the lake instead of swimming due to the ice-cold waters. You can easily come to Yıldız Lake by personal vehicles. Yıldız Lake, which is among the most important values ​​not only of the Eastern Black Sea, but also of the whole country, has a clear and glowing appearance. It is possible to come across masses of snow here even in summer. If you want to come here on foot over Beyazsı Plateau, you can arrive here after about two hours. Yıldız Lake, one of the most visited regions of Artvin, is integrated with nature. Although each season of the lake offers a different beauty, the number of visitors generally increases in July and August. It is also possible to witness the festivities in the plateaus close to the lake simultaneously. Yıldız Lake is located exactly in Efeler Village in Borcka district. This place stands out as an important Georgian village known for a long time. There is a 47-kilometer road leading to the village through Borçak. Those who do not prefer plateau walking paths can follow this classic path. It is also possible to barbecue around Yıldız Lake. Those who come to the lake usually have the chance to head to other nearby tourist attractions such as Hatila Valley, Sahara National Park and Barhal Stream. 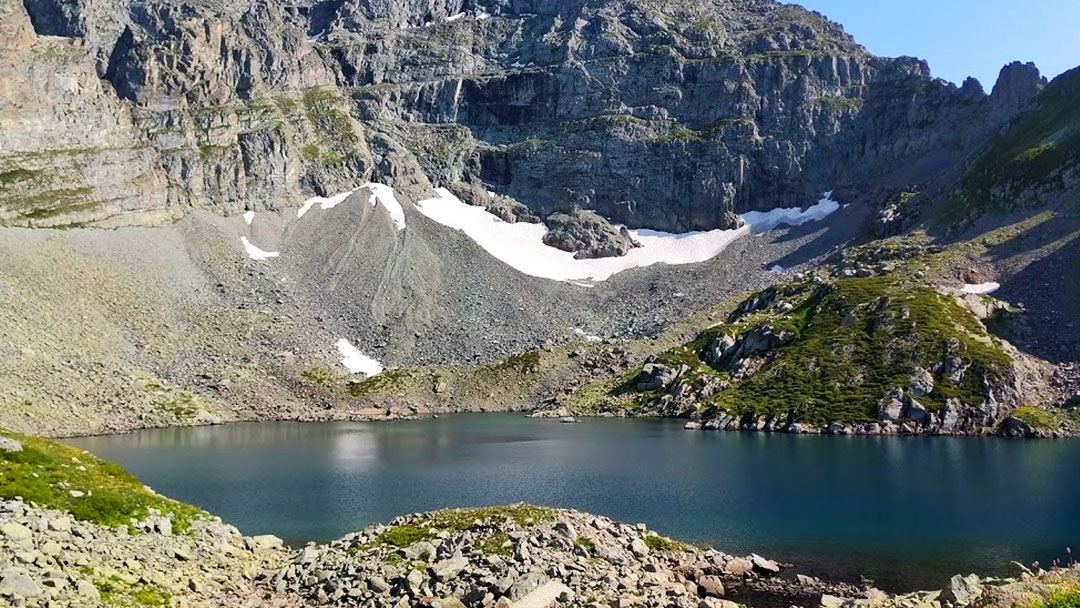 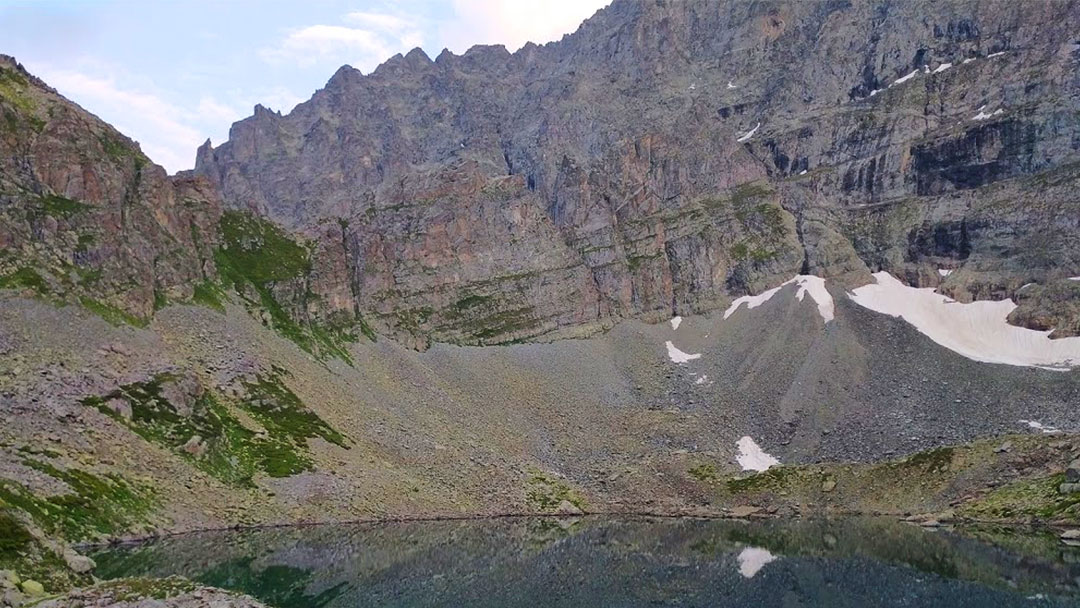 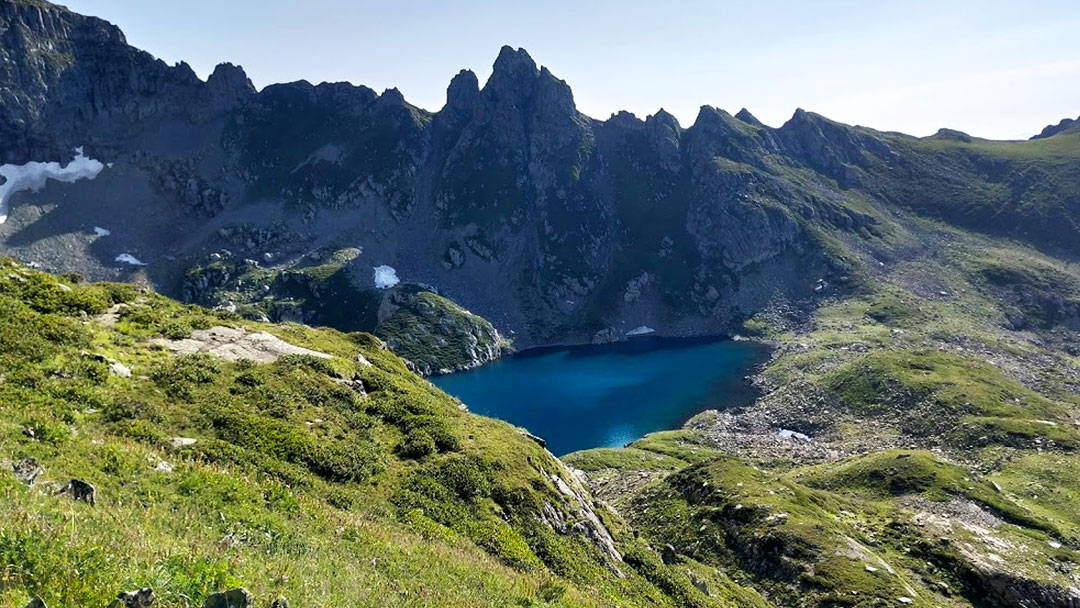