The Lifestyle Museum, at least as interesting as its name, is located in Dikyamaç Village in Arhavi district of Artvin city. This region is also known as 'Kamparna'. It draws attention as a museum that aims to mirror the social and cultural lives of the surrounding villages, especially the village here. This place is also the first lifestyle museum of the region. The main motivation in the museum is to focus on the traditional life here. Especially handicrafts and tools used by the local people are at the forefront. The Lifestyle Museum, which has attracted a lot of attention since its opening, especially due to the lack of a sample, ensures that many local and foreign tourists come to the village throughout the year. Fine details come to the fore in the museum, where you can find all the reflections of cultural life. This museum, which has an ethnographic structure, is also known as the first museum of the city. Many villages in the surrounding, especially Dikyamaç Village, contribute to this museum, which has an ethnographic structure. Thanks to voluntary donations, the museum's collection approaches a serious level in a short time. Many figures and materials used in daily life are displayed here under different headings. Before the Lifestyle Museum was built, it was essentially a primary school building. This school had two classes in total. After the restoration process of the building was completed, it was transformed into a real museum. The museum was opened in 2012, but the building was not considered sufficient. Later, a second museum was built right next to it and its capacity was expanded. This section is also referred to as 'Museum and Social Facilities'. In the museum; You can witness many interesting materials, from wooden measuring cups to hand mills, from copper pots to cubits. 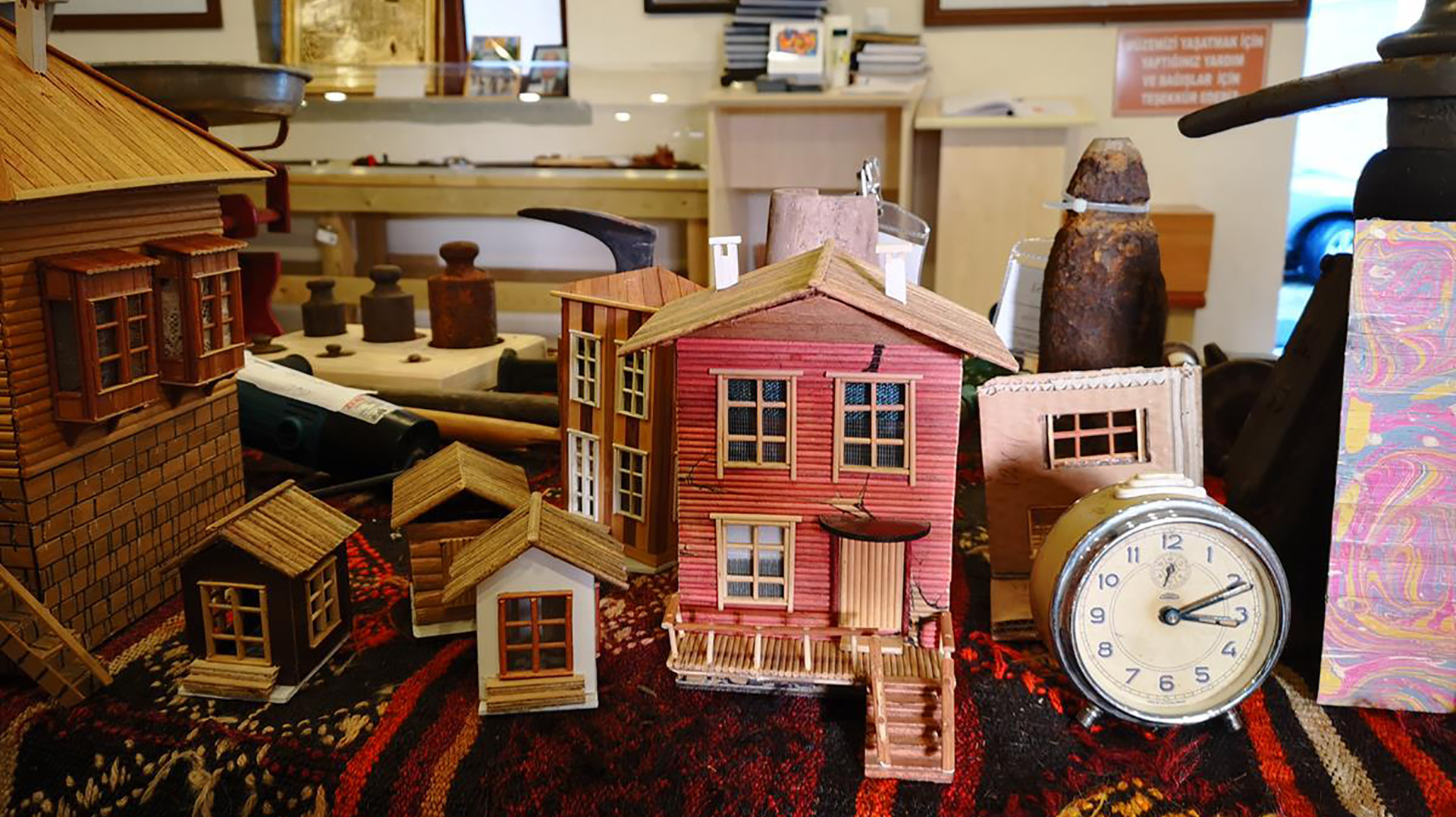 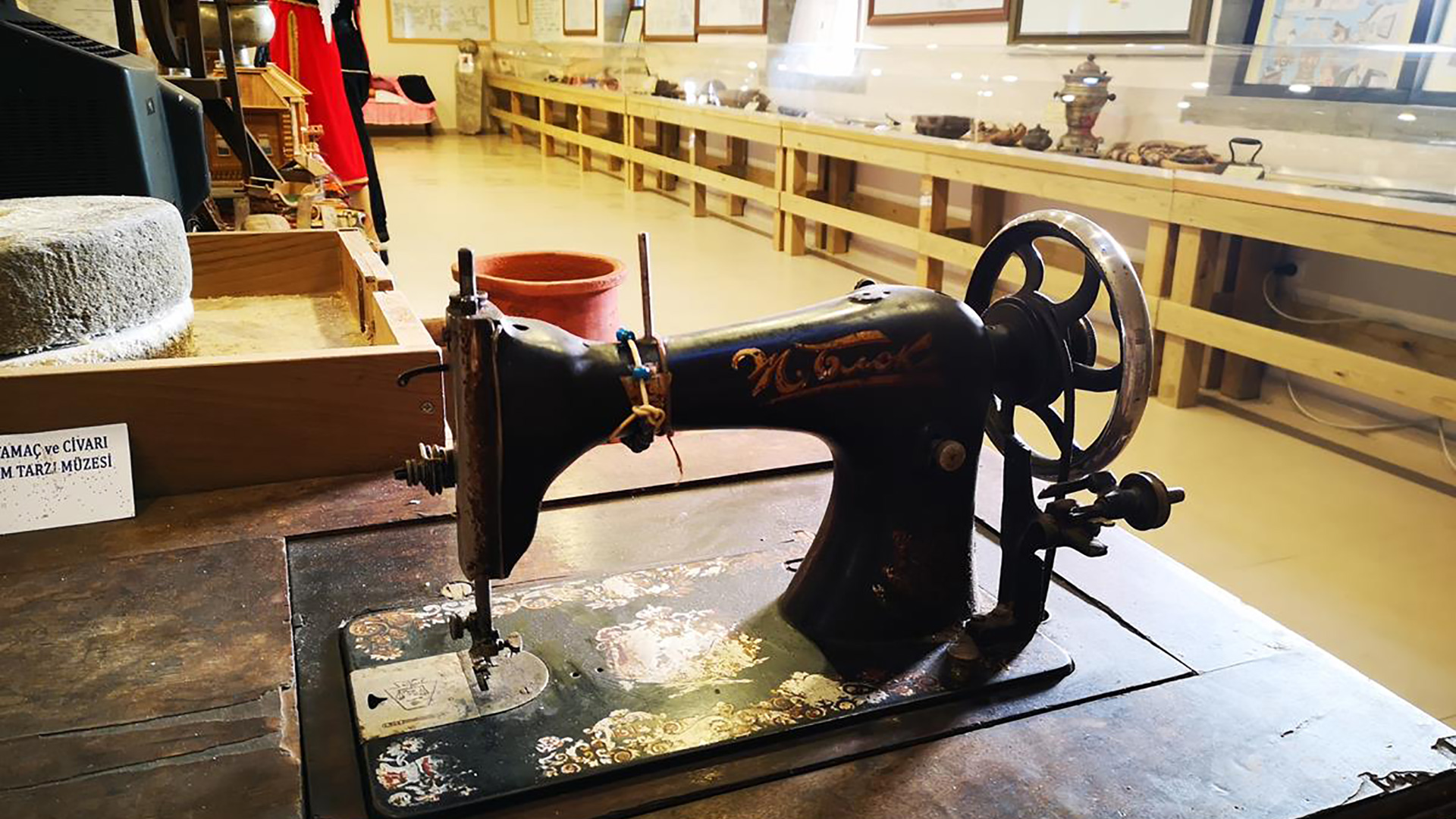 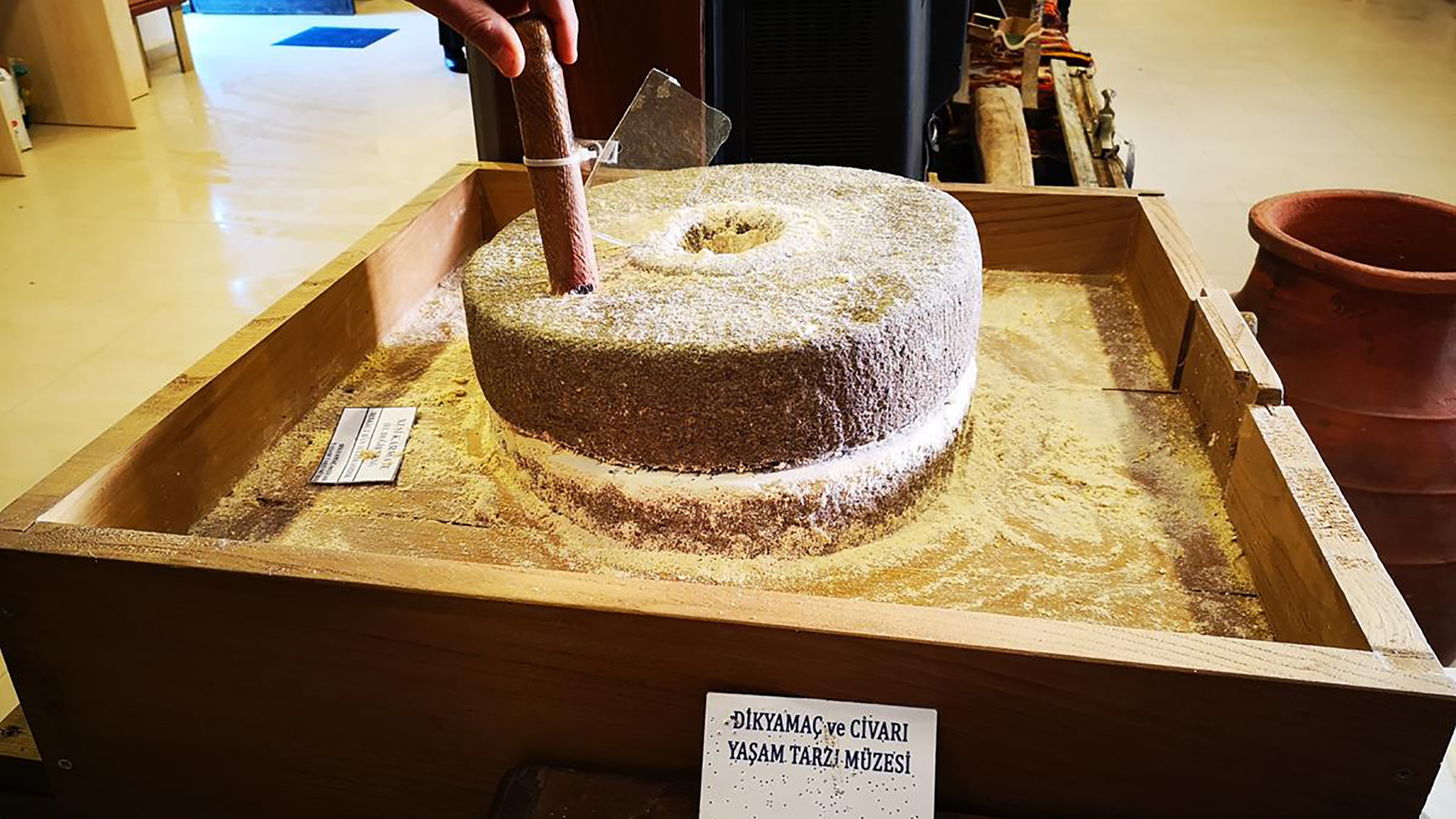 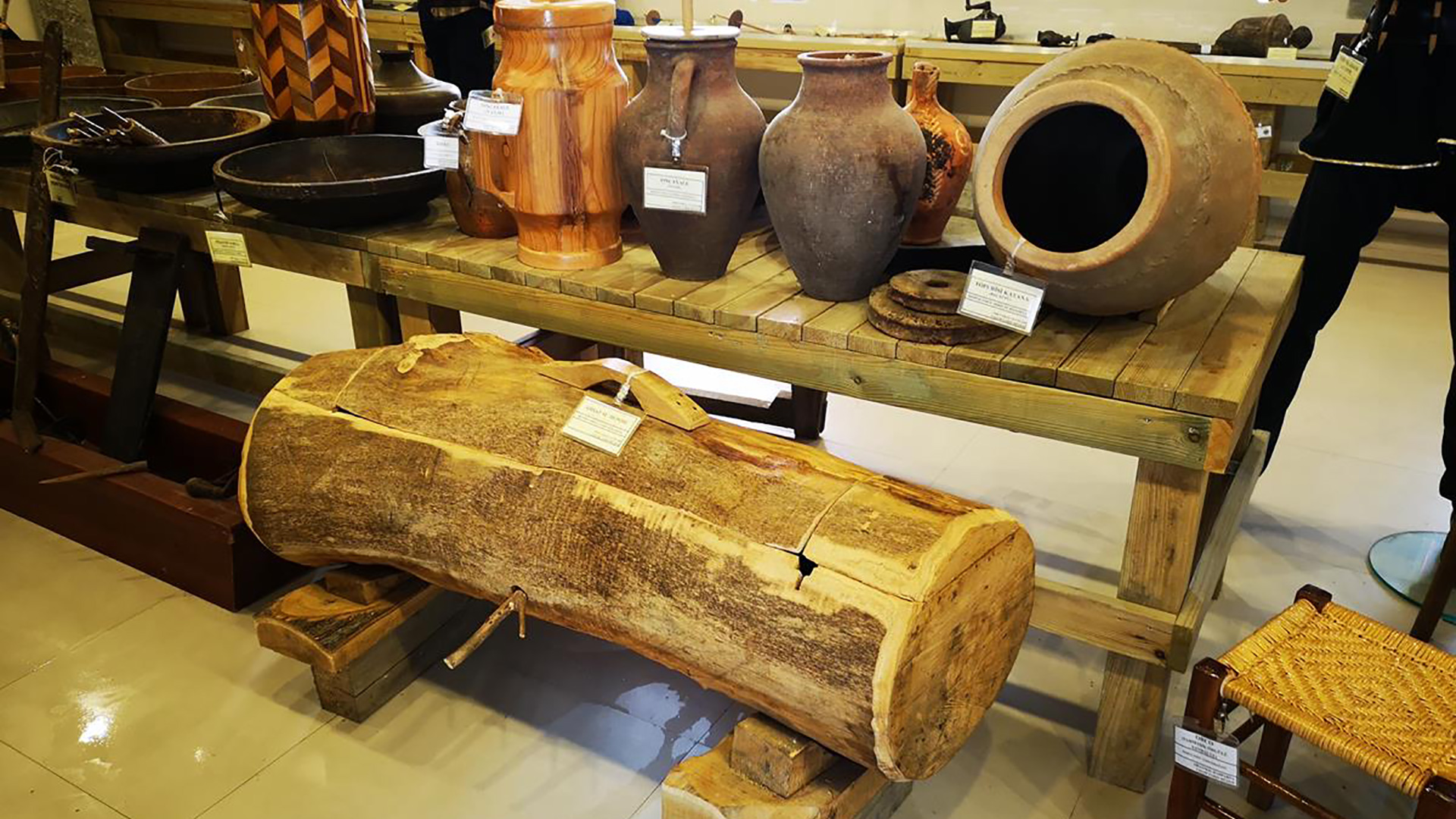