It would not be wrong to call Artvin a city of churches. Located 14 kilometers from the historical district of Şavşat and having a history of more than 100 years, Tibeti Church is seen as one of the oldest religious buildings in the region. The Tibeti Church, which is mentioned in historical records, was built by Asot Koukhi, the prince of the Georgian Kingdom who ruled in the region between 899-914, draws attention with four ram statues on its roof. The Apostle figures in the interior of the church, which is recorded to have undergone extensive renovation and repair in at least five different periods, are among its other prominent features. The reliefs, ornaments, wall paintings and especially the description of "Christ Sitting on the Throne" are important. The building with a free cross plan has dimensions of 22,80 meters x 22,40 meters in width and length. The church, which rises in a fertile region called "Şavşeti" in Byzantine sources, served actively until the 17th century. Its importance decreased with the departure of the Christian people from the region. It is known that various cultural events such as theater are organized in the church. Tibeti Church, which was used as a mosque for a period, was damaged by lightning in 1885. After its dome was damaged by lightning in 1953, the western cross arm was also destroyed. The religious structure, which is shown as one of the important Georgian churches in history, is among the cultural values ​​that have reached today. 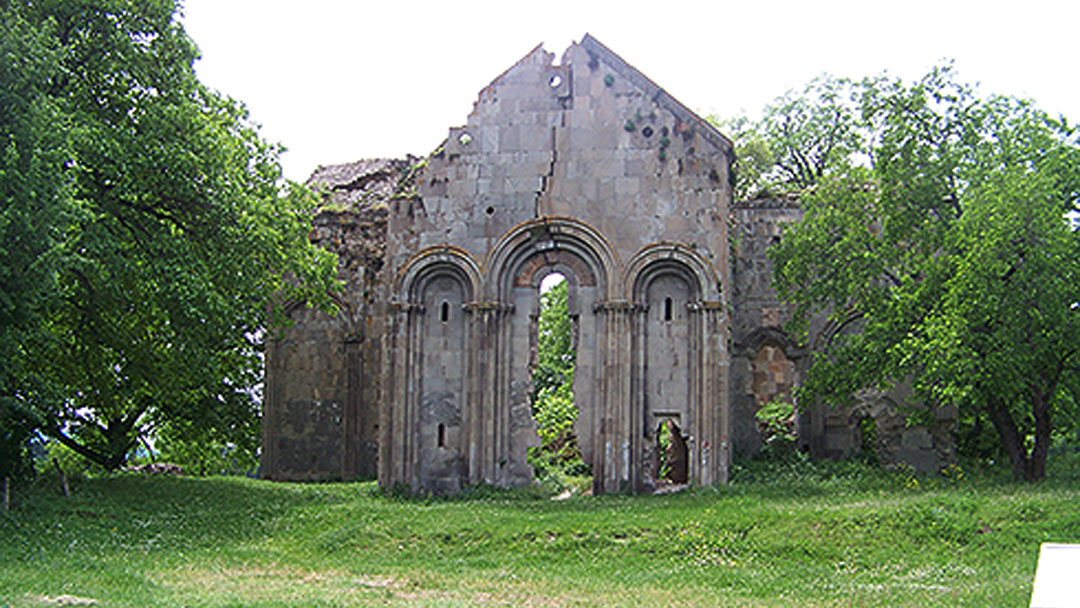 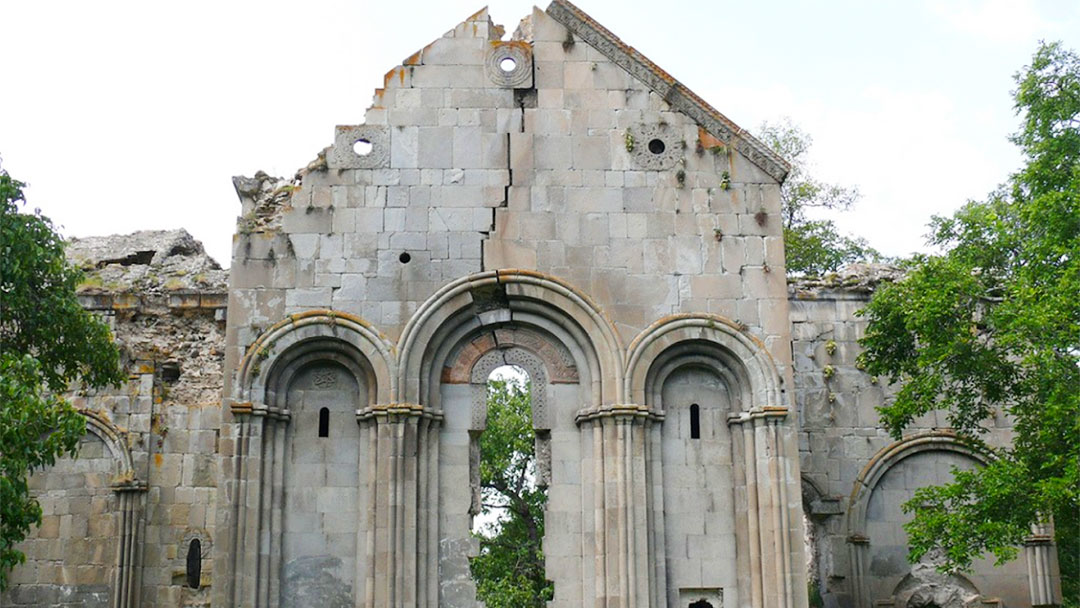 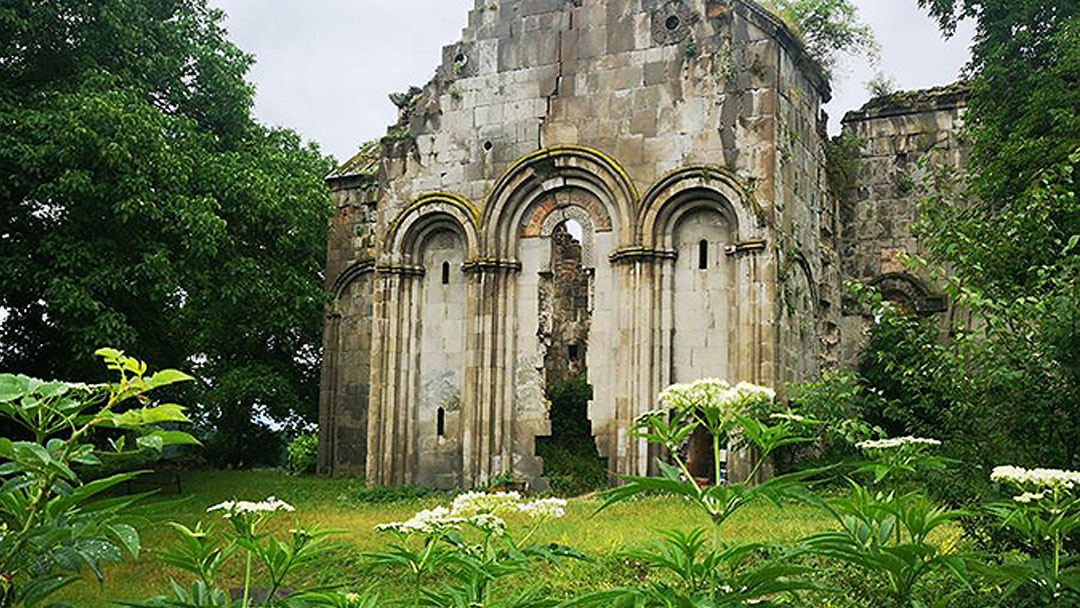 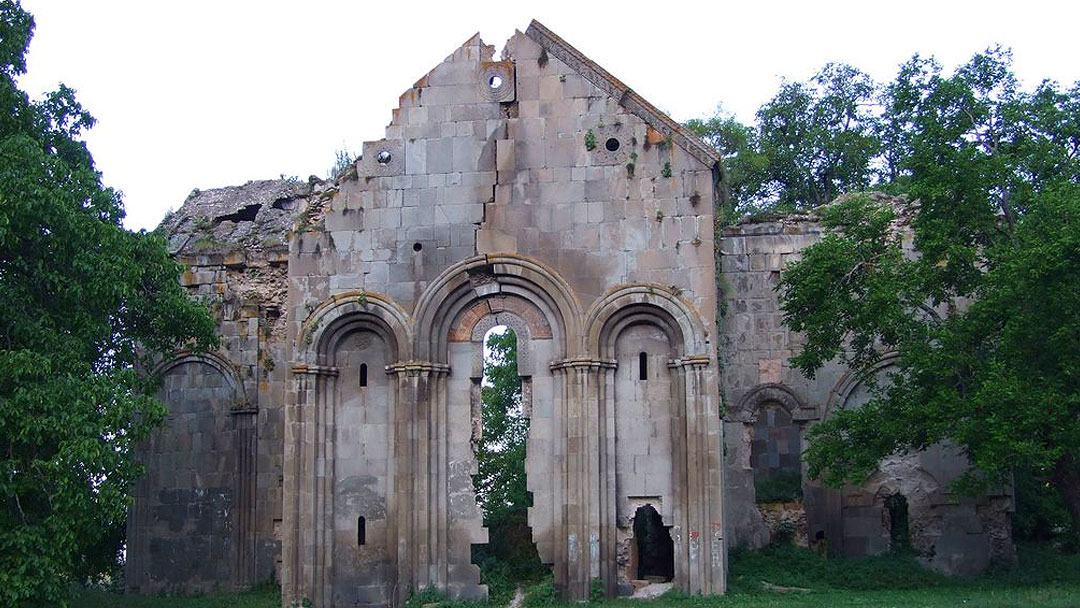