Besides the natural beauty of Artvin, its historical and cultural sites attract many visitors. One of them which is the Rabat Church, can also be referred as ‘New Rabat Church’ in some sources. This historical and special structure, which visitors to the city do not usually skip when visiting, is located in the village of Bulanık, Ardanuç district. Ardanuç district is home to many cultural and historical places of Artvin, so you will be able to have a chance to explore different places in a short period. Rabat Church, which is located exactly on the Çamlık quarter, is architecturally similar to other churches in Artvin.

Unfortunately, it is not known when it was built and by whom it was built. There is no inscription that conveys information on this subject. Despite this, it is estimated that it was built during the reign of the Kingdom of Bagratli in the Middle Ages. The most beautiful aspect of the church is its decorated stones with plant motifs. The building, which has important architectural details, is also very close to a place of high tourist value, such as Gevhernik Castle. On the other hand, after arriving here, the Monastery of Opiza is also among the places close to here.

Located only 17 kilometers away from the district center, the church's architectural structure with triangular niches.draws attention These allow the inner plan to reflect outward. Relief plant motifs are featured on both facades. In the Church of Rabat, which was built with smooth cut stones, or in other words, In The New Church of Rabat, it is seen that its niches were used in the dome pulley in an interesting way.It is also occasionally referred as’ Bulanık Monastery'. The large stream in Bulanık can be reached by means of hidden passages just inside the monastery. Unfortunately, some of these passages are unusable today. The church is already abandoned in the 16th century and remains in disrepair for a long time. Today, unfortunately, only the church part of the monastery is found. 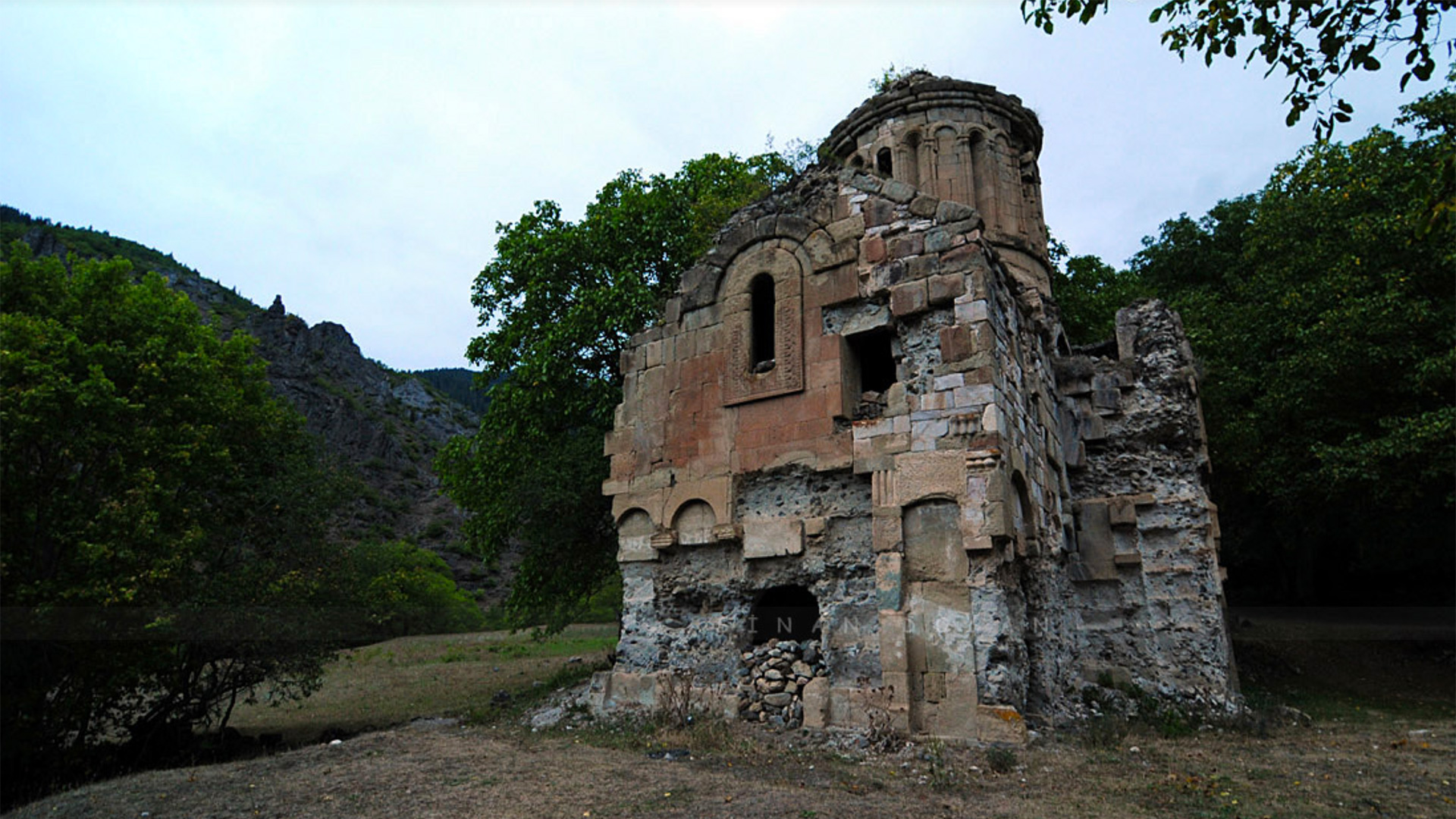 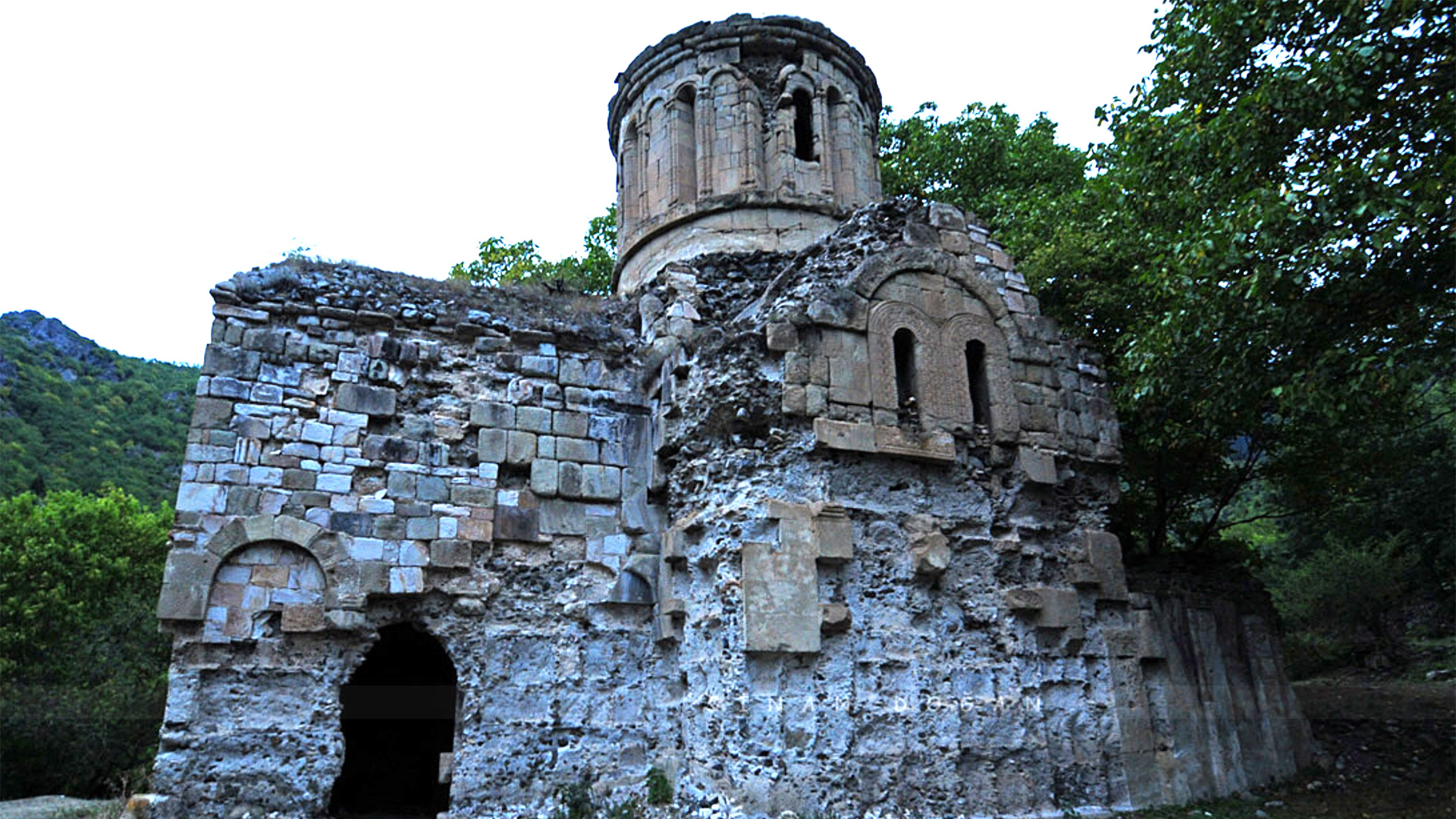 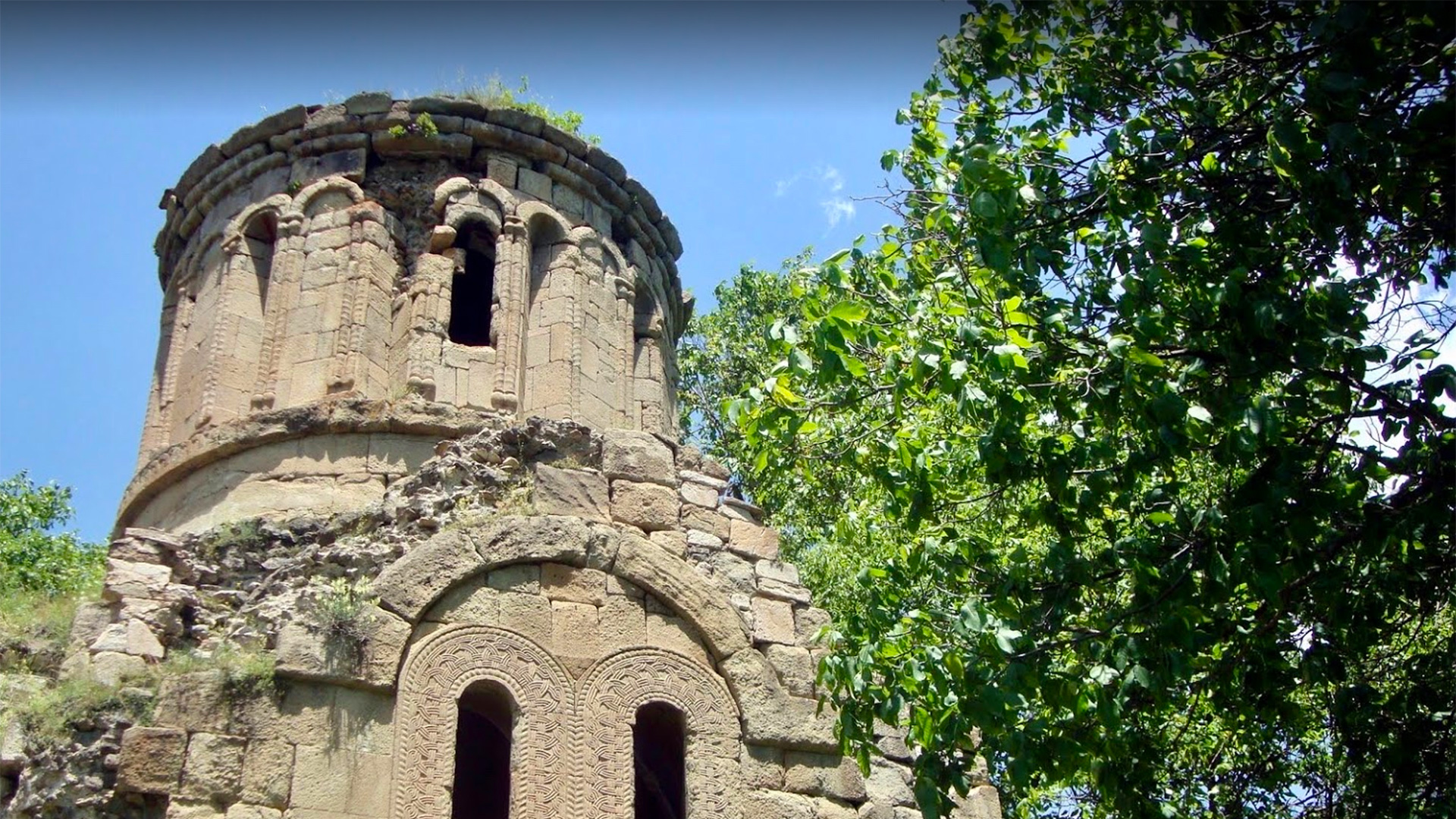