Many monasteries were built in the 9th and 10th centuries, when Artvin, in the northeast of Turkey, was under the rule of the Georgian Kingdom. The Parhali Monastery, located in Altıparmak, a small village in the Yusufeli district, is one of them. The Parhali Monastery can be visited today, especially in the milder months, with the ruins of a large church and chapel near it. There is some basic information about the historical structure. Between the years 961-973, the Georgian King III. It is being built at Davit's request. Part of it is used as a mosque in 1677 after the Ottoman domination. This change, which means the plastering of the paintings on the walls and changes in the planning, contributes to the building's reaching the present day in a relatively good way, just like the works such as Hagia Sophia in Istanbul. The historical building, which attracts attention with its resemblance to the Othta Eklesia Monastery, also has facades and ornaments built with cut stones. In addition, the murals have survived, albeit partially. In general, it greets its visitors with an astonishing visual. It is known that the sample of the work named "Martyrdom of Shushanik", which is dated to the 5th century and is of great importance in Georgian history, was reproduced here as a manuscript and many Bibles were copied. The monastery, to which new parts were added periodically before it was converted into a mosque, has the status of an immovable cultural asset that should be protected as of 1987 and can be visited at any time of the day. 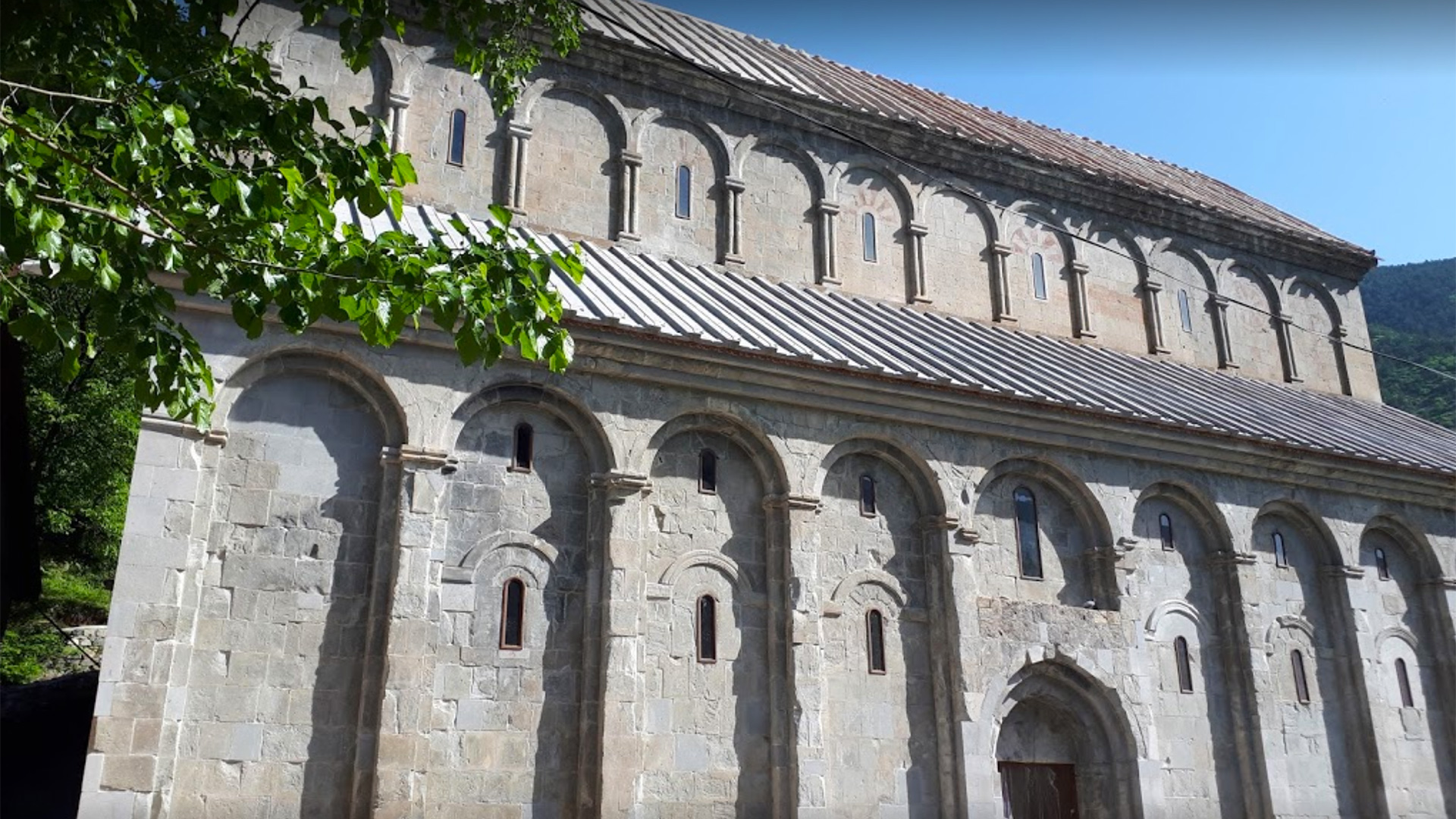 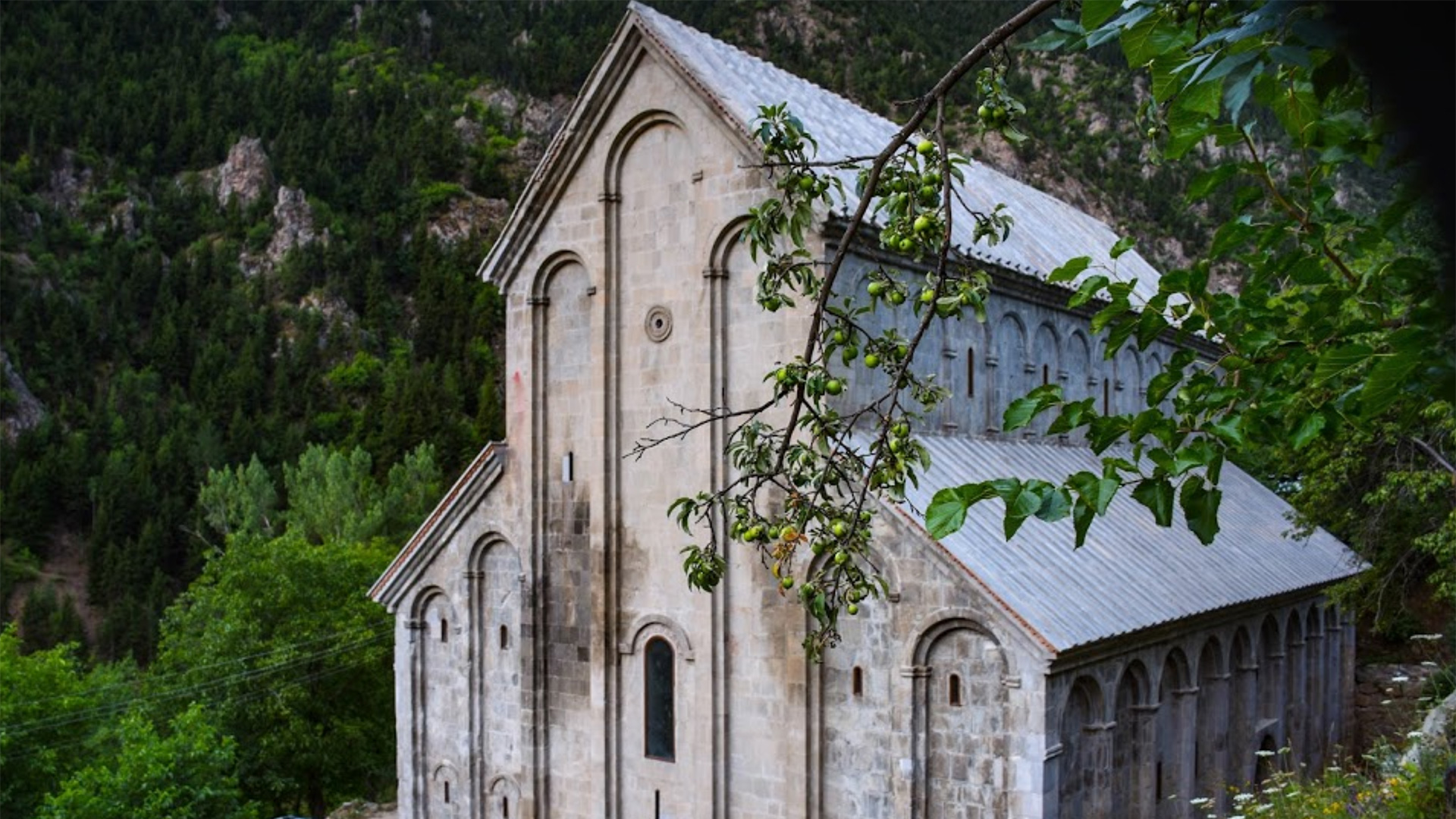