Located in a historical region, Othta Eklesia Monastery is also known as the "Four Churches Monastery". The 10th century Orthodox monastery in Tekkale Village in Artvin's Yusufeli district consists of sections such as a large church, as well as several small churches, refectory, burial place. It wouldn't be wrong to say that it promises a mystical atmosphere for this place. There is also a monastery of monks, which can be defined as a kind of meditation space within the structure. This place was found at a different point, as a result of the researches carried out in the region in 1990. This part, in the form of ruins, where a small amount of frescoes can survive today, is interpreted as a branch of the Othta Eklesia Monastery. The sources also mention the Kavkasidzeler Castle, which serves for the protection of the church in question. Having a different architecture than Georgian churches, the monastery draws attention with its basilica plan that has four sections instead of three. It also stands out with its symmetrical windows, wall paintings that have survived to the present day, embossed ornaments and motifs. 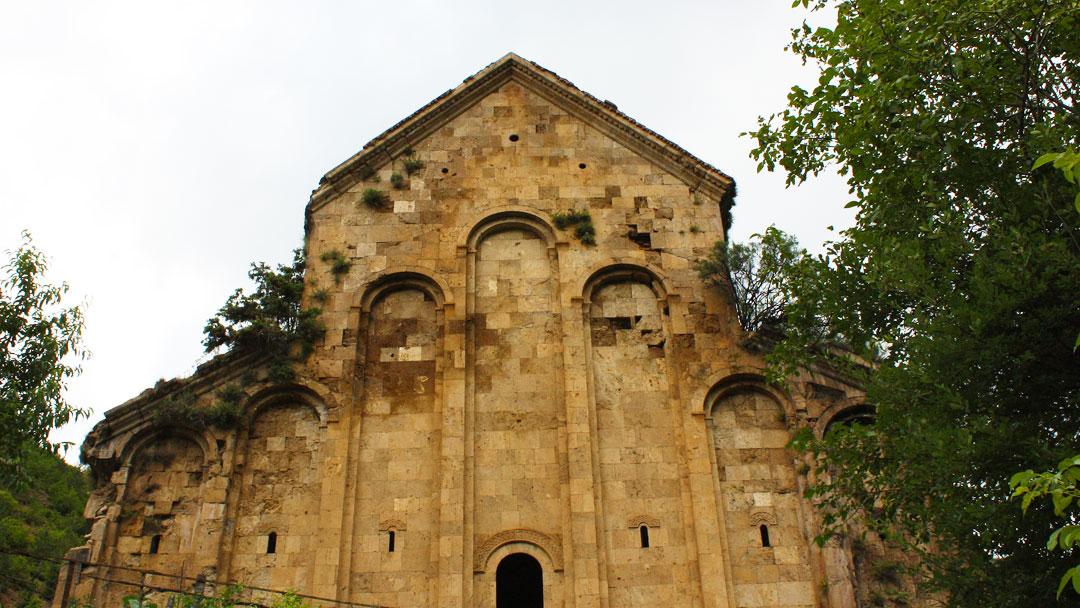 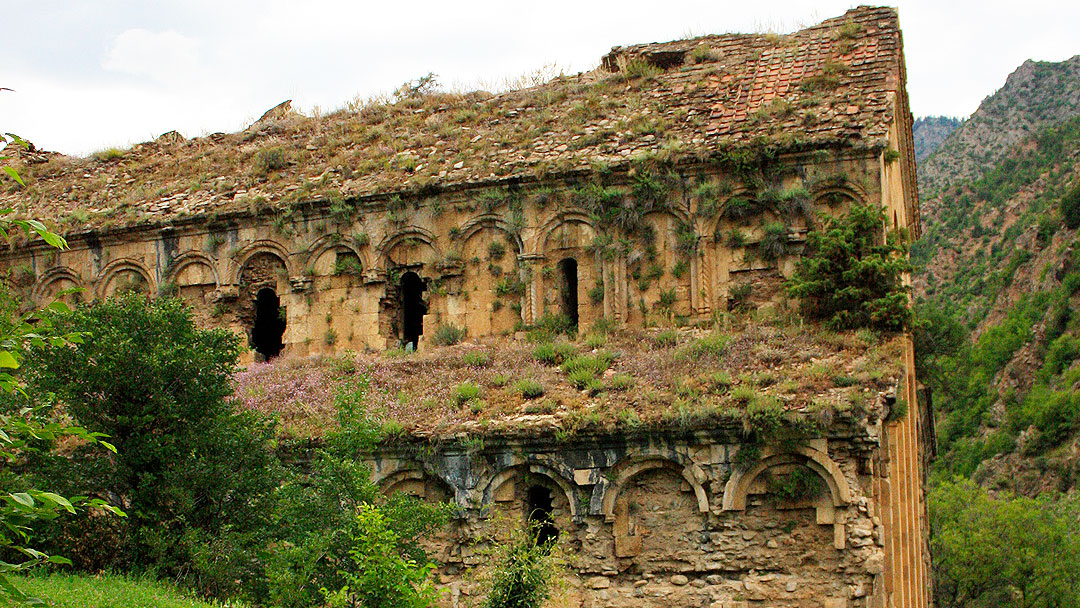 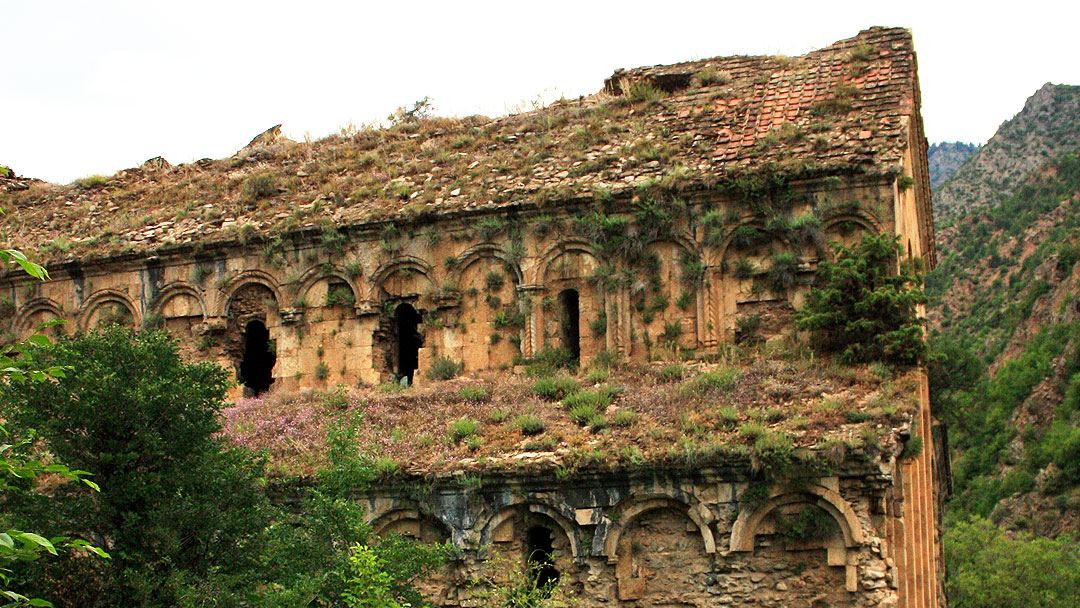