The Opiza Monastery is one of the most important places to show Artvin's cultural wealth.

The original inscription of the Monastery of Opiza unfortunately fails to reach this day. Therefore, it is difficult to give precise information about the date of construction. However, according to information obtained from other written sources, the name of King Vahtang Gorgaslan attracts attention. Many structures in the region are created under his leadership. One of the Kings of Bagrat in later years, I. Ashot will take care of this place. It is estimated that the structure continued to function until the 16th century. Today the monastery is sadly dysfunctional.

The monastery was founded on the area that was formed as a result of the flattening of the batter land in the village area. The church is located in the center of the Old House of worship, which has been formed with some additional structures other than the chapel and the church. The Opiza Monastery, a free cross planned structure, has measures 24 by 10 meters. Among the churches in the region, this is the most damaged. Because of the damage to the place, it's hard to know the details about this place. Its chapel is found to the south of the Western cross arm. There is no embellishment in the chapel. The structure, which is similar to the church in terms of technical materials, has three separate gates. These gates connect the narthex and the church.

The Monastery of Opiza is essentially an old Georgian monastery, as its name would guess. It has important sections such as cistern, bell tower, refectory and cemetery building. Cuanşeri, one of the country's history writers, informs us about the Opiza Monastery, which is among the oldest monasteries established in Georgia. The monastery is known to have been dedicated to John the Baptist. 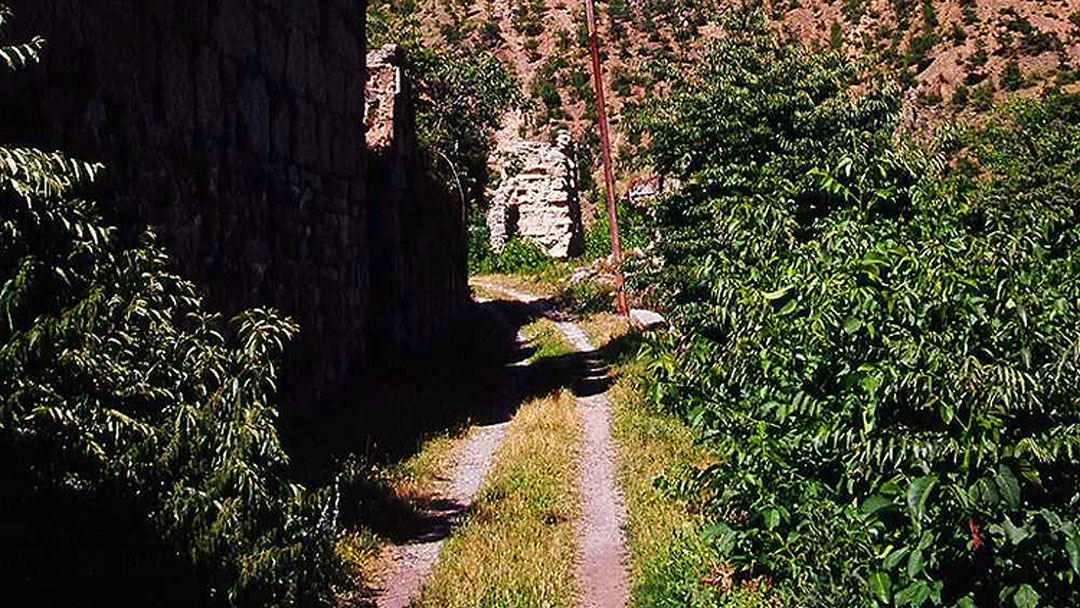