Meydancık Stone Arch Bridge is one of Artvin's most important historical buildings.

The Meydancık Stone Arch Bridge, which succeeded in defying the years, has no inscription. For this reason, there is no exact information about by whom and when. Despite this, it is estimated that the bridge dates back to the Middle Ages. Meydancık Stone Arch Bridge, which has survived to the present day, to a great extent. The bridge over the Bocanat Creek is one-eyed. On the other hand, it is shown between bridges whose roads are straight.

The eye of the bridge is low-arched and has no railings. It was entirely built with rough sculptured stone. The bridge, which has managed to preserve its strength today, is always included in the travel program of those who come to the city. After the increase in popularity of Meydancık Stone Arch Bridge, new facilities and accommodation areas are created around it. At the same time, you can experience special activities such as cycling, rafting, trekking and climbing in the nature around the historical bridge. Before returning to the city, you can buy the local flavors of this place for your loved ones. The region, which offers a program suitable for every budget, is among the rising values ​​of tourism in Artvin.

The Meydancık Stone Arch Bridge and the arch bridge in Rize, one of the neighboring cities, are often confused with each other. The historical arch bridge in Rize was destroyed last year and a kind of historical place was destroyed. However, Meydancık Stone Arch Bridge in Artvin has preserved its originality to a great extent, even though it has suffered some damage in the long years.

When you come to Artvin, one of the most special cities of the Black Sea, you can evaluate suitable transportation options to visit Meydancık Stone Bridge. The bridge takes its name from the village to which it is connected. Therefore, in order to visit this place, you must first come to Şavşat district and then to Meydancık village by minibuses. 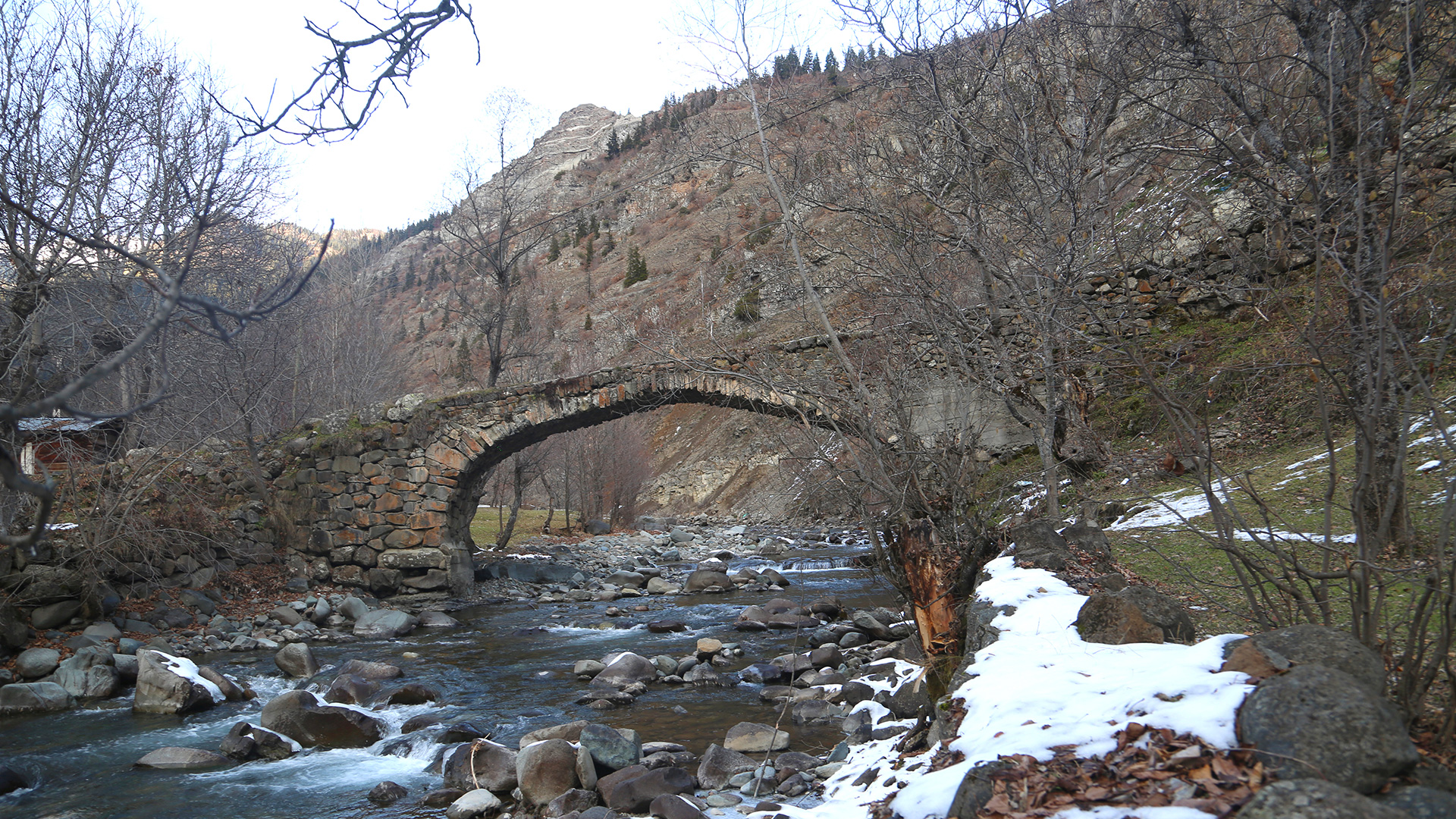 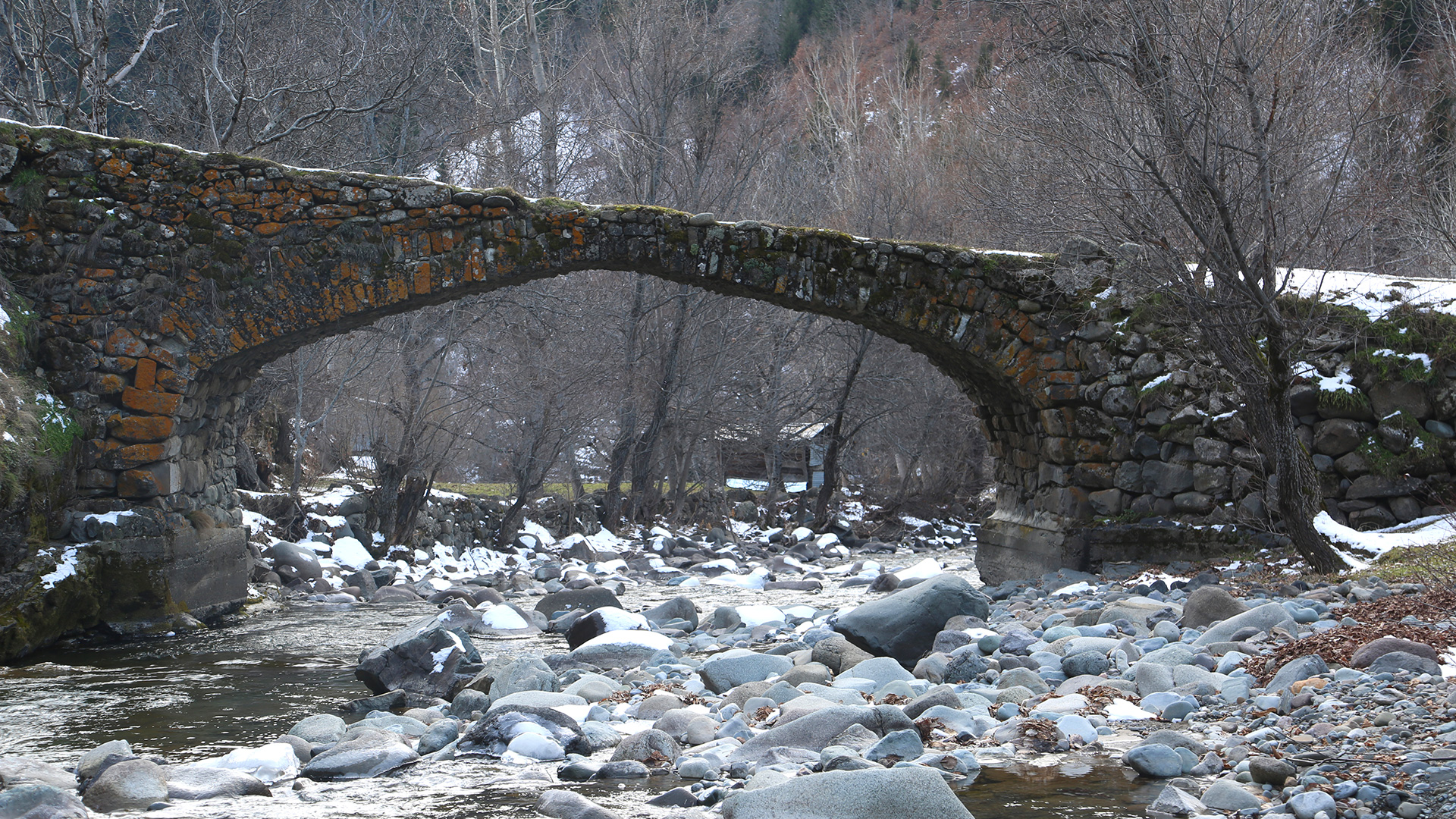 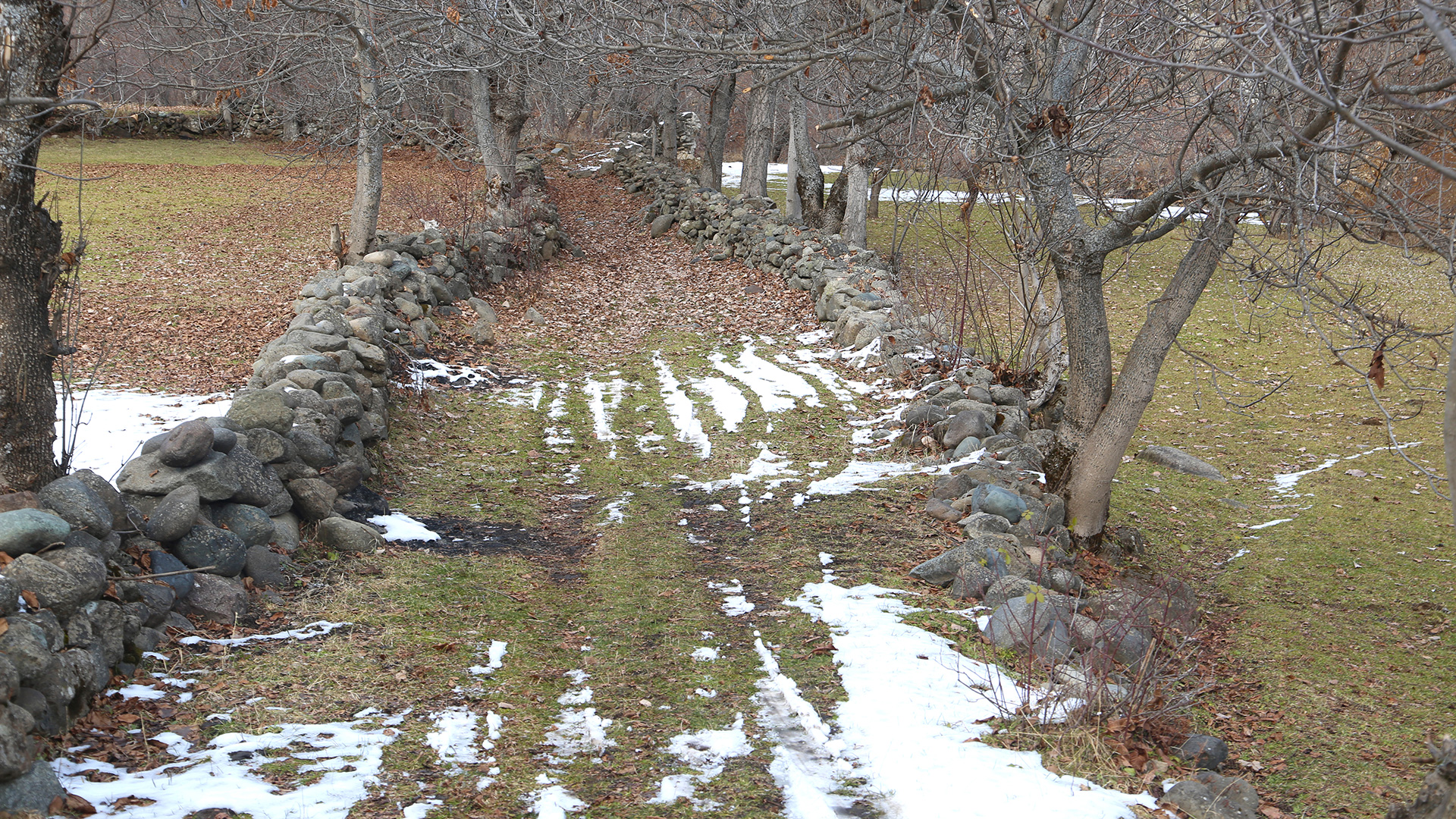 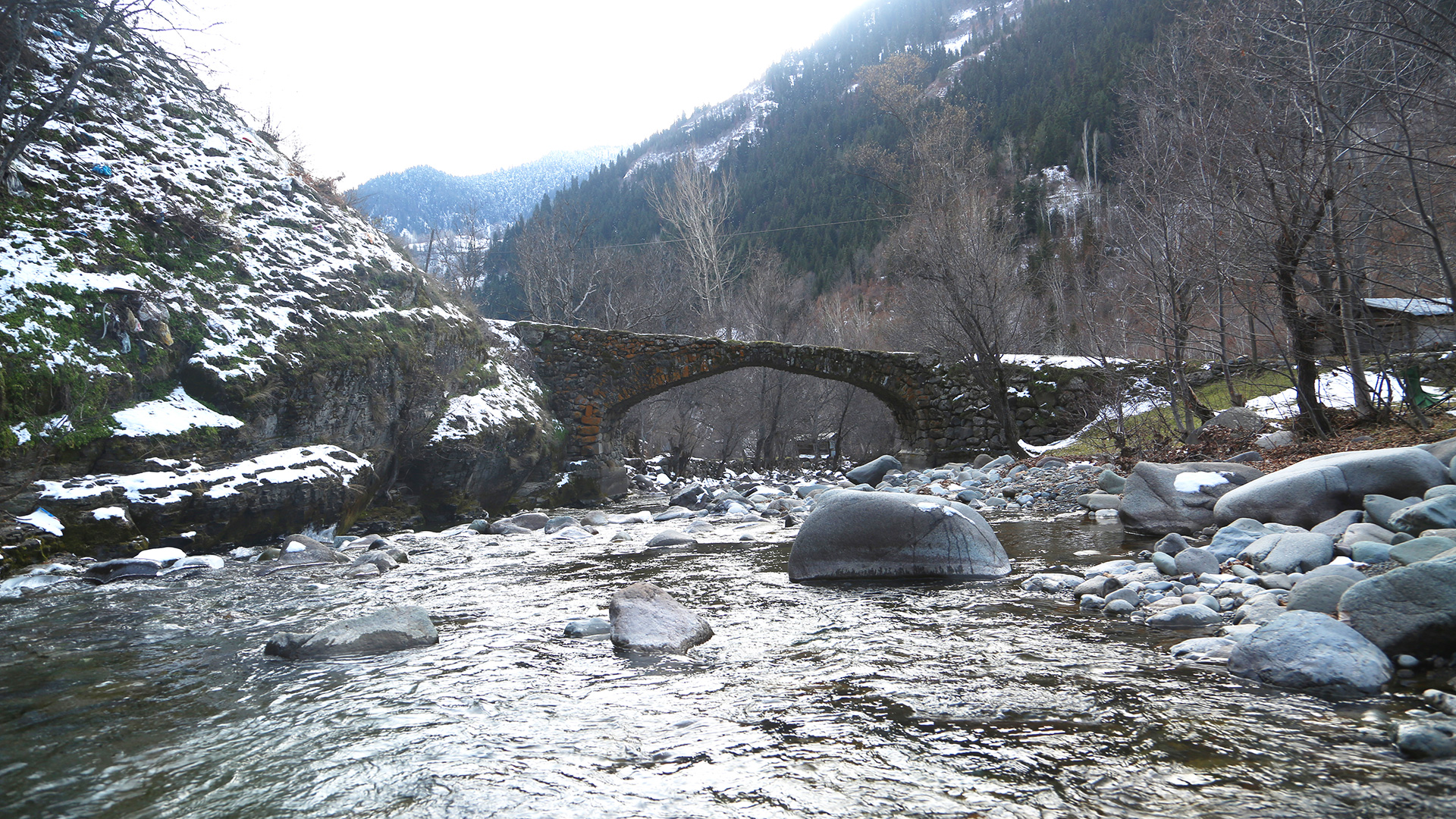