The Karagöl Sahara National Park, which was declared a national park in 1994 in the Şavşat district of Artvin, is one of the popular destinations for photography and nature enthusiasts with an area of ​​approximately 3,250 hectares. The national park, which is predominantly surrounded by spruce and fir forests; is known for its meadows, lake scenery and traditional highland activities. Pancarcı Festival, which is held every year, is very colorful. In Karagöl Sahara National Park, where entrance is paid, a separate payment is made if a tent is to be set up or if a caravan is to be stayed. However, it is possible to stay in a country house or guesthouse. There are many entertainment places in Karagöl Sahara National Park, which is suitable for camping use. Karagöl, a landslide lake, is among the stunning natural beauties of the national park. Because the surrounding area of ​​the lake is mainly forests, this region allows for unique landscape photographs. Animal presence is another remarkable aspect of Karagöl Sahara National Park. There are mammals such as bears, wolves, pigs, badgers, squirrels and foxes. Birds like hawk, magpies; It is possible to encounter various fish species and reptiles such as turtles and snakes. It would not be wrong to call it a wildlife active national park. In the meantime, there is the danger of landslides in the region, which is split by valleys in some places. It is recommended to be careful about this. The national park also brings some interesting activities. For example, you can do grass skiing in the northeast of Karagöl. In addition to various activities such as picnics, hiking, rock climbing, cycling, fishing and bird watching are just a few of your enjoyable options. In addition, it is possible to spend time in village houses. 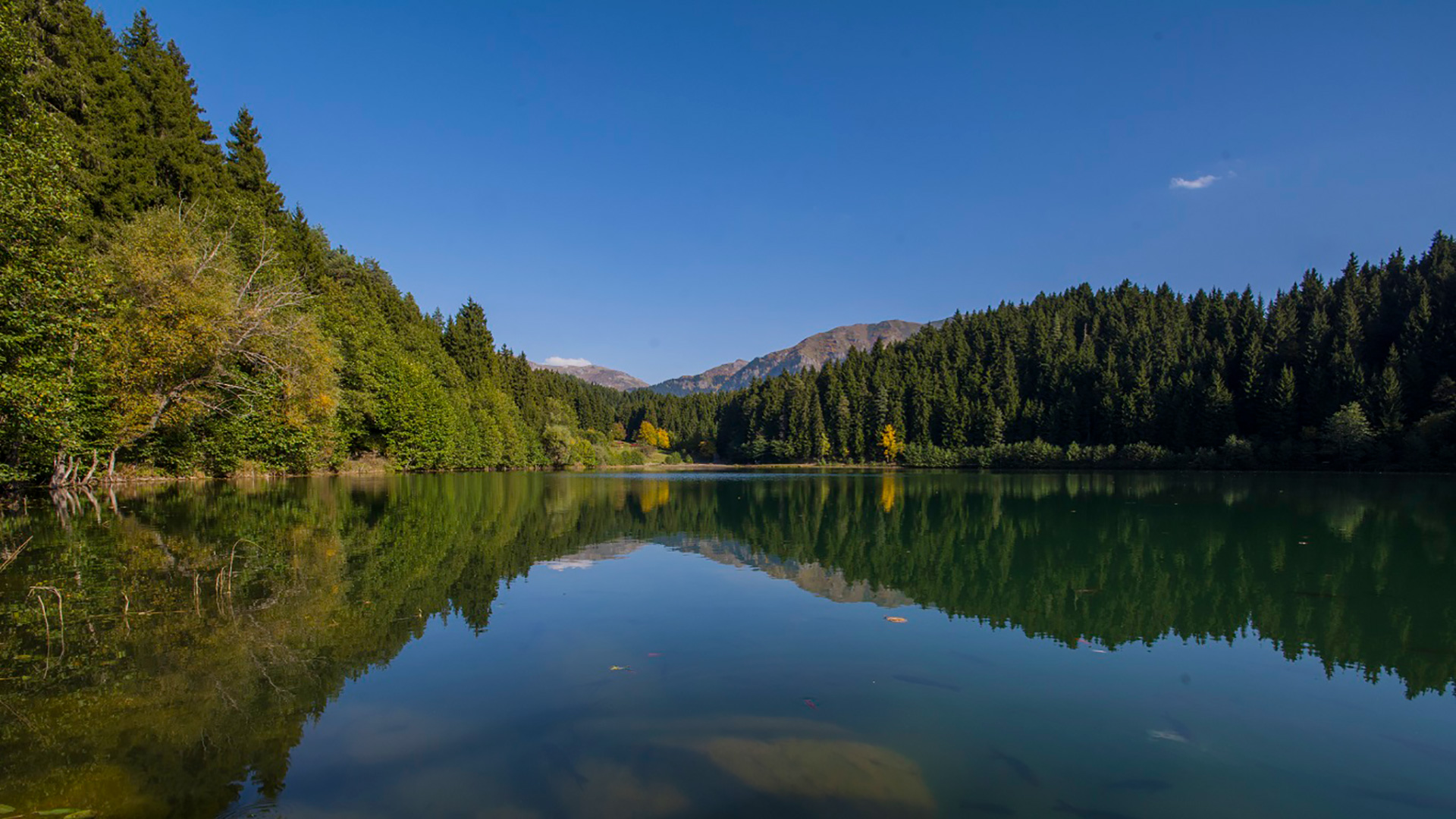 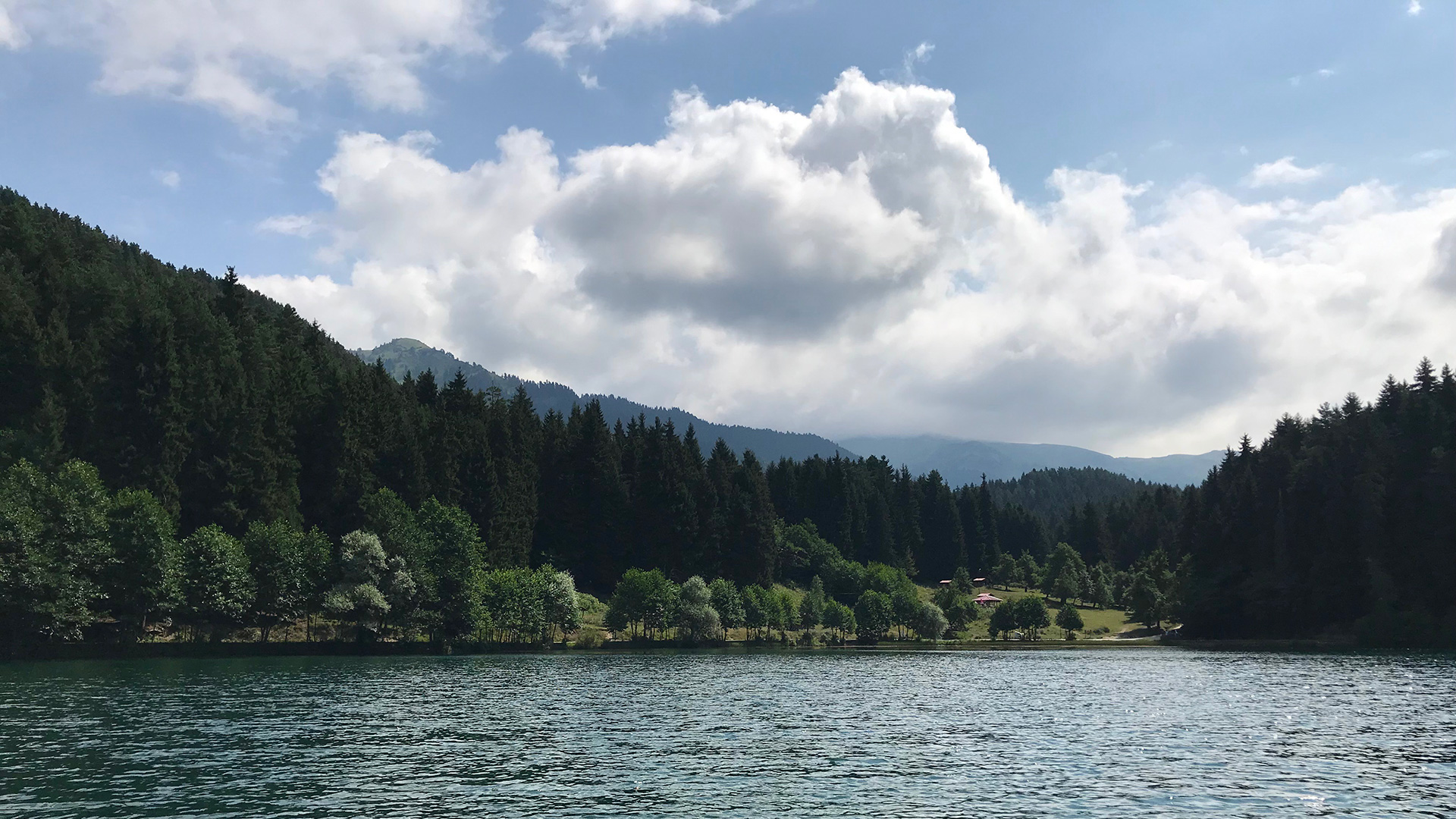