The city of Artvin manages to attract attention not only with its natural beauties but also with its historical and cultural values. Hopa Central Mosque, one of the most historical mosques in the city, is among the most preferred structures by visitors in this sense. Hopa Central Mosque is open to worship as of today. This place is also known as Orta Hopa Mosque. It is estimated that the mosque was built in the 19th century. However, there is no exact information about the construction year of the mosque. The same ambiguity applies to the person who built the mosque. It does not have an inscription that gives clear information on these issues. Hopa Central Mosque was last restored in 1994. The floors on the ceiling and the dome are worth seeing. The historical mosque, which has a special structure in terms of architecture, generally manages to find a place for itself in Artvin travel plans. Likewise, places such as Ferhatlı Castle, Barhal Church, Şavşat Castle are a part of this trip plan. Hopa Central Mosque has a stone masonry structure. It is seen that rubble stones are preferred as a material in the building process. The building, which is among the single minaret mosques, also has a single balcony. On the roof part, Turkish style tiles are striking. The normal entrance of Hopa Central Mosque is in the northern part. This entrance is not actually the original door of the building. The women's hall is just above the last congregation gathering place. This section is reached by the stairs located on the east side of the main entrance. It is seen that the plant motifs on the mihrab stone were painted. The pulpit here is made of wooden material. The podium where the sermon is given is also not original. Wooden material is used for this area and painted brown. The dome part is colored with different figures on white plaster. 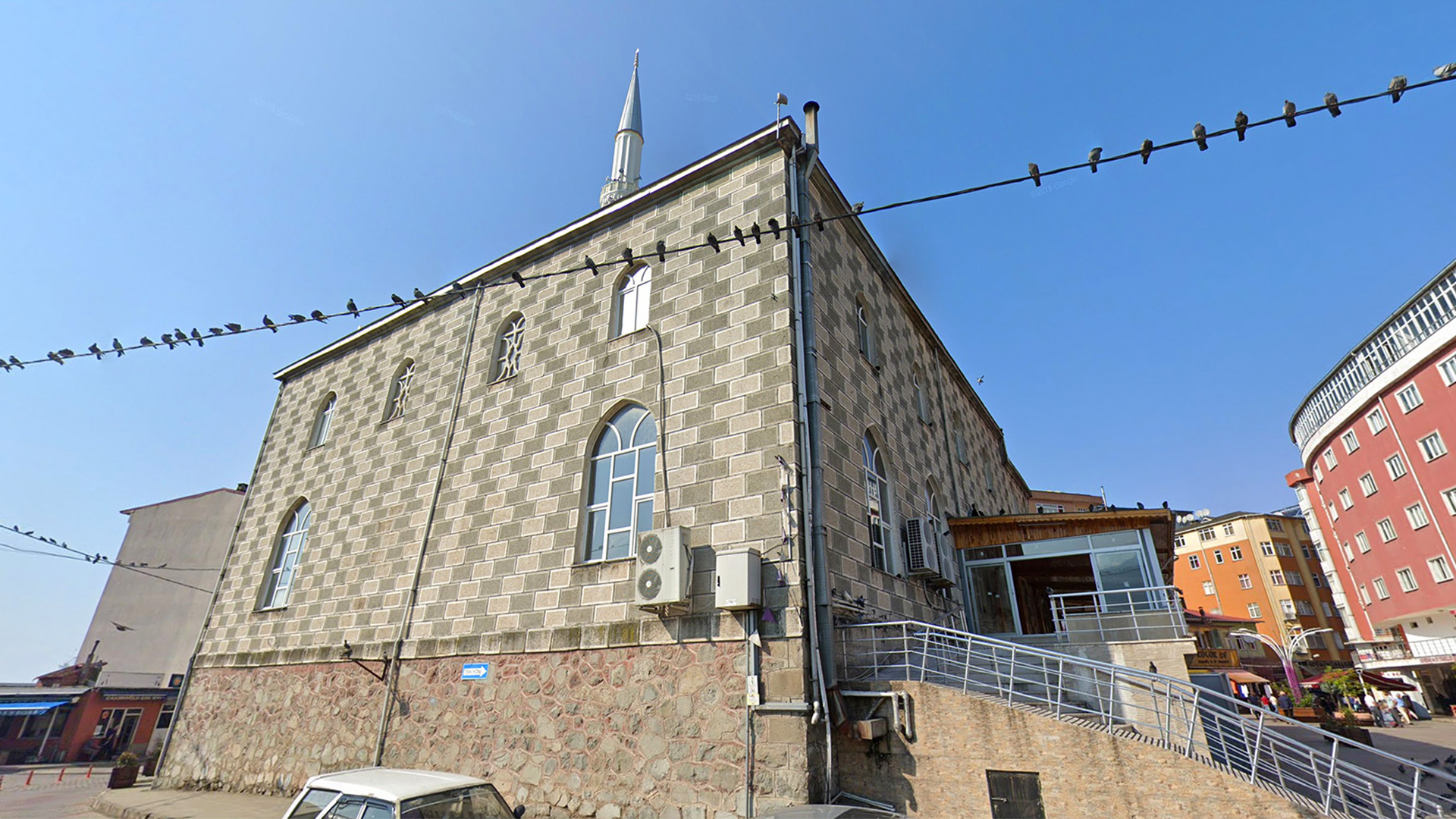 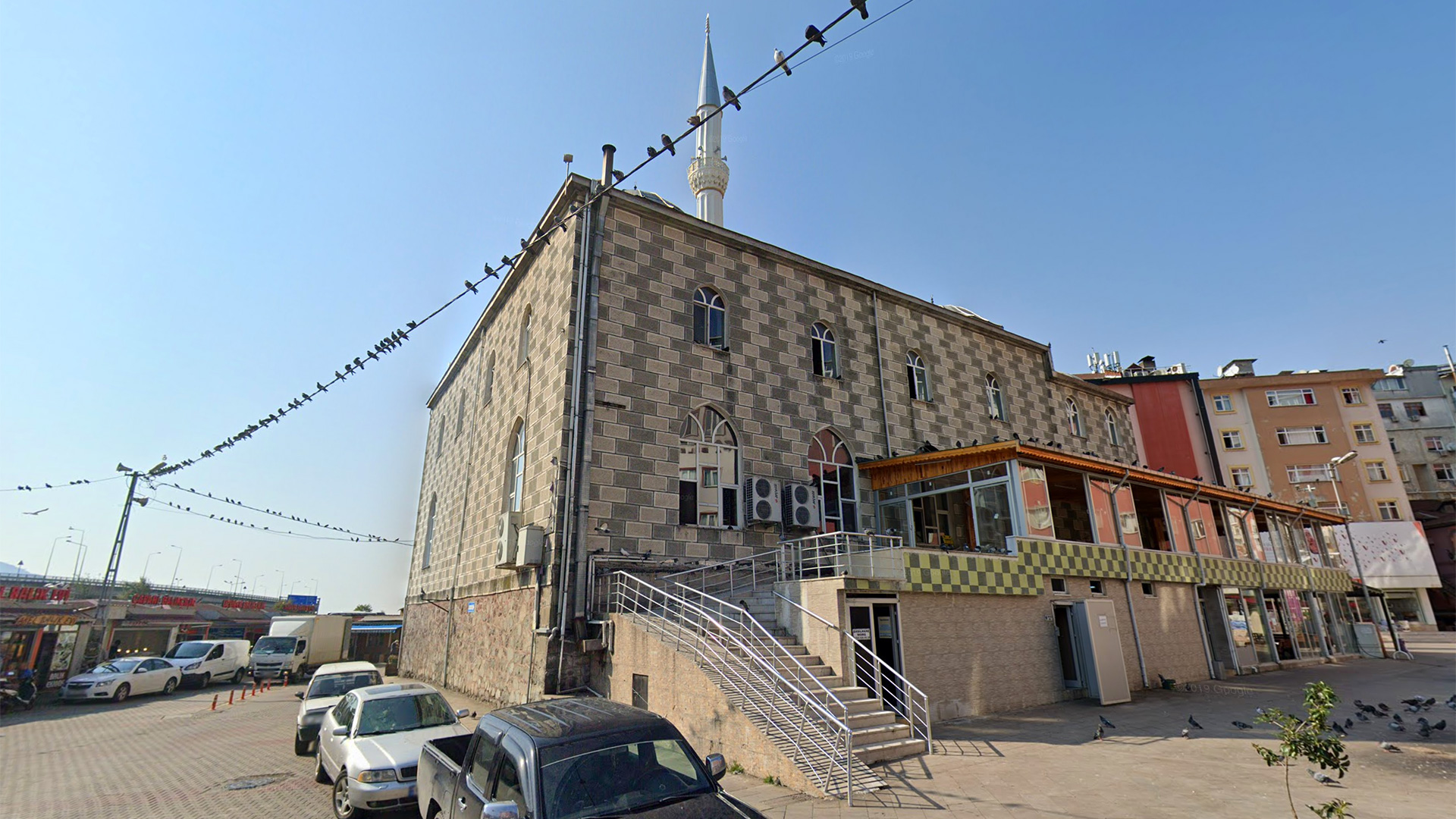