Ferhatlı Castle is located five kilometers west of Ardanuç, one of the districts of Artvin. It is known as Ferhatlı Castle because it is located right next to the Ferhatlı village. Another name of the Ferhatlı Castle, which is known by several different names by the local people in Artvin, is Ahıza Castle. The local people even use the name Kalmaklı for this place. The most important feature of the castle is that the legend of Ferhat and Şirin passes directly here. According to the legend, Ferhat and Şirin used to meet in this castle at that time. Unfortunately, the building has no surviving inscription. Therefore, it would not be correct to say very clear information about the year of construction. It was built by the Iberian King Vahtang in the 5th century. Before that, concrete information about the castle is not available. For this reason, it preserves the historical mystery of the castle to a certain extent. The castle was first built on the bedrock near the Ardanuç stream. Evliya Çelebi mentions it as the Battle Castle. Certain parts of the city wall are still standing today. However, it has lost its originality in general. Rubble stones are used in the construction process. There is a distance of five kilometers between Ferhatlı, or Ahıza Castle, in other words, and the district center. The castle, which has not been repaired in any way for a long time, has unfortunately become the target of treasure hunters today. Although the castle is closed to visitors today, it is possible to examine it from the outside. The doors of Ferhatlı Castle are closed from the inside. The big block of rock it is on is hollow. Coruh River passes right under the castle. Thanks to some of the caves in the castle, it was possible to reach the lower parts of this river. The lower parts of the Ferhatlı Castle are today under the dam waters. 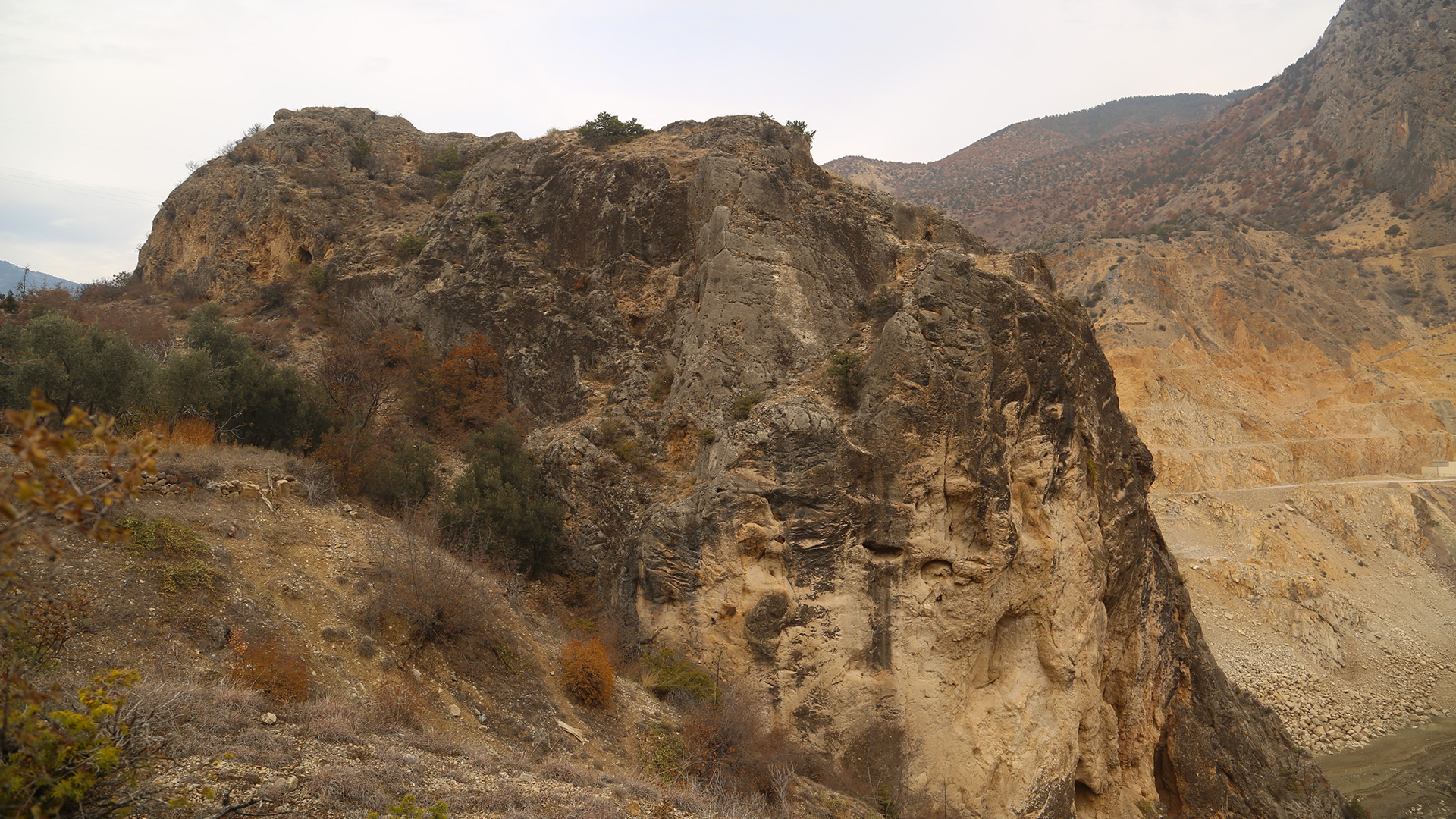 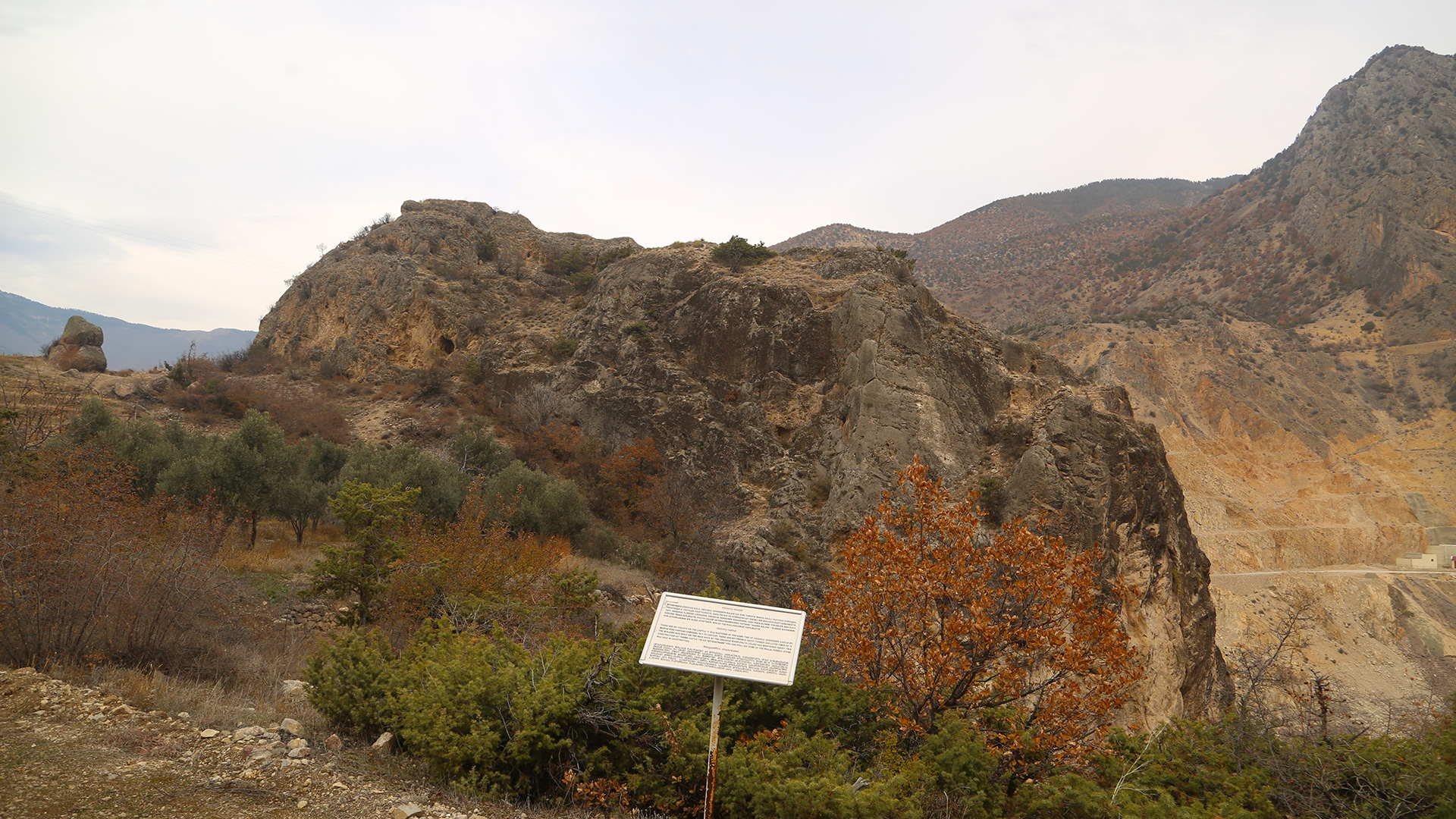 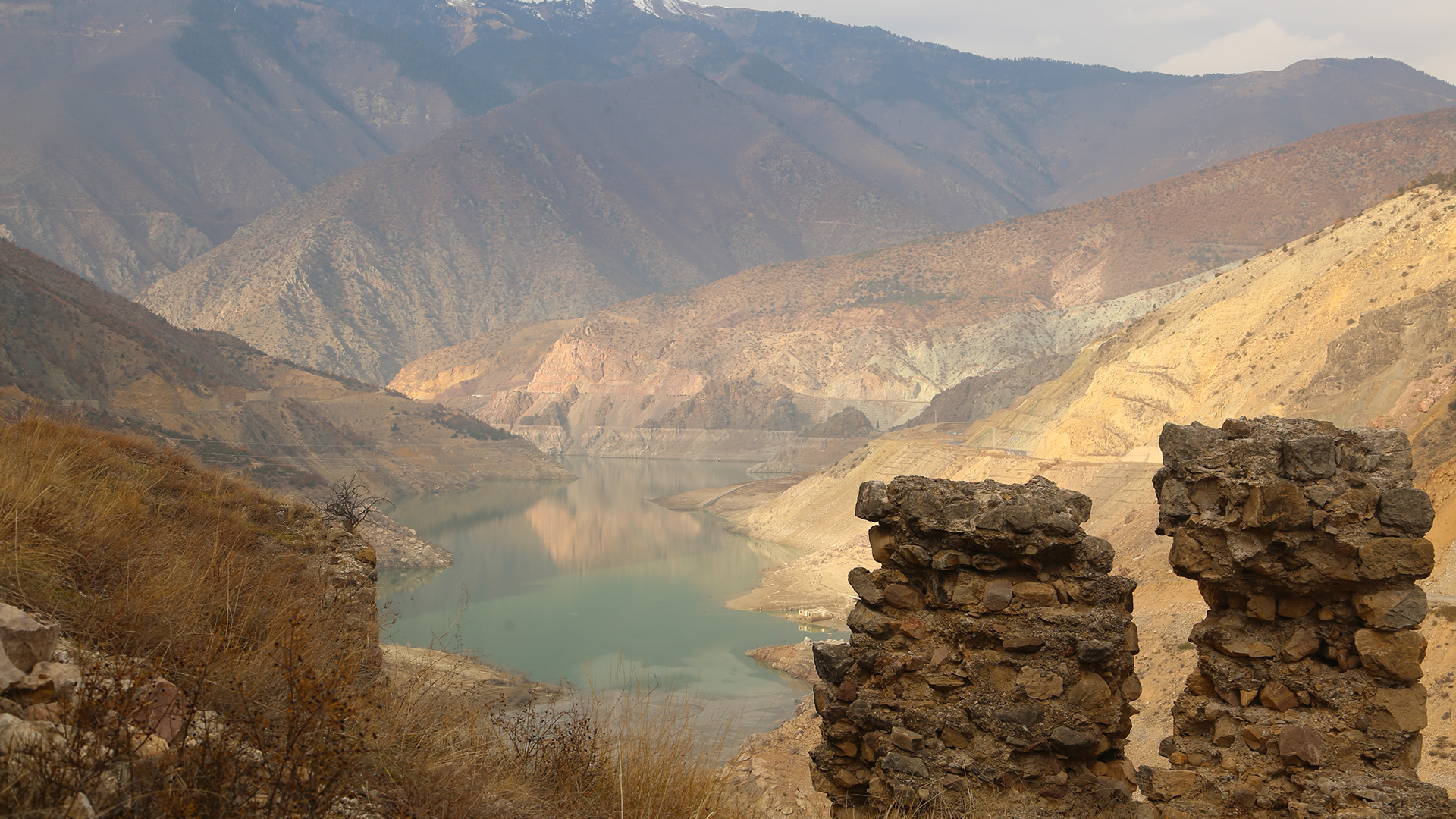 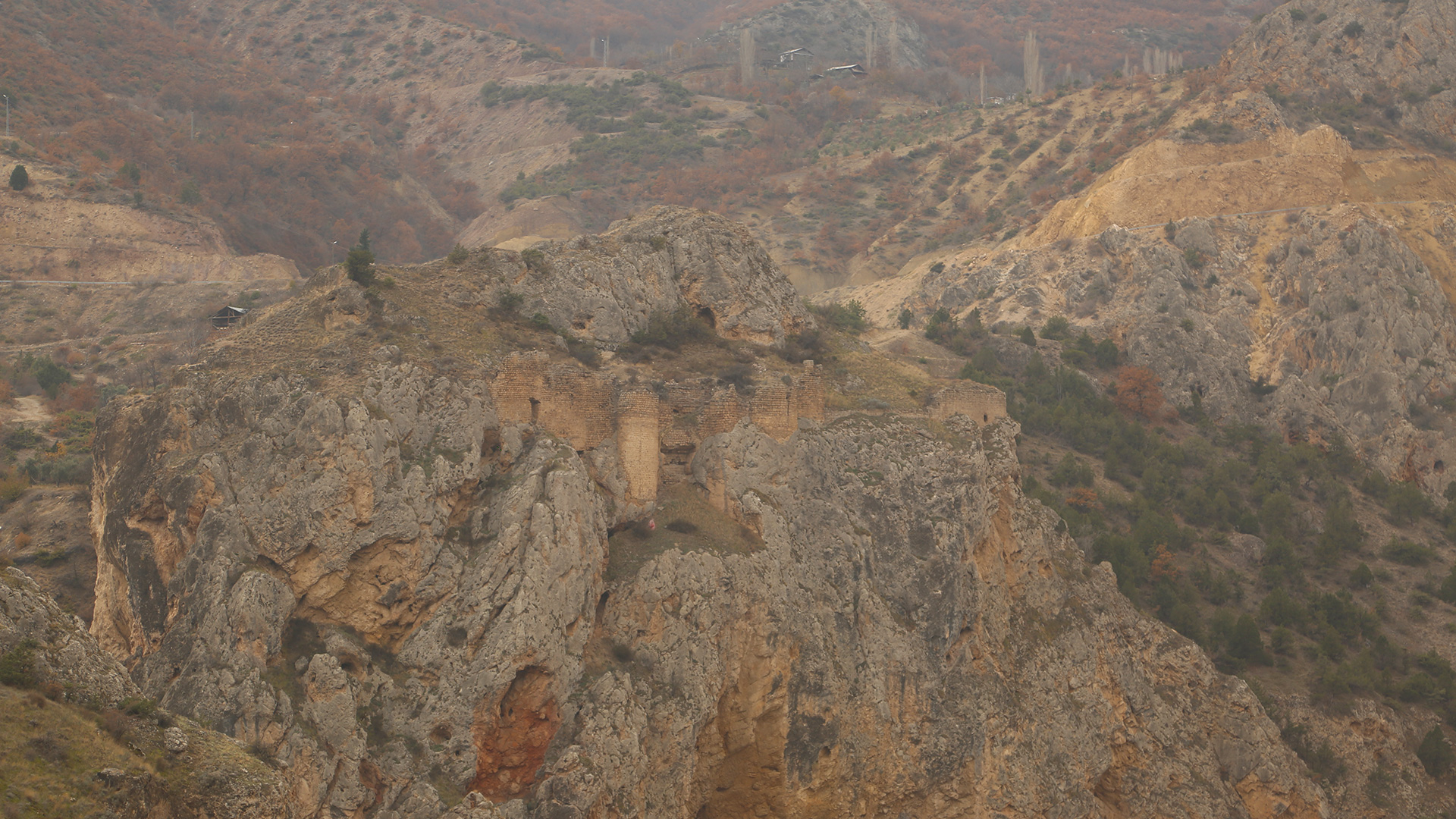