Atatürk House, which is one of the most important touristic places of Artvin and has a significant role in the history of Turkey, is actually a place with hundreds of years of history. Located in Artvin, Atatürk Culture House was built in 1799 by Bicanoğlu Yahya Ağa. In Ottoman records, this place is mentioned as a mansion with a garden at that time. The structure, which has typical features of Ottoman architecture, takes place right after the construction of the Orta Mosque. Historical Mosque and Atatürk Culture House are located in the same neighborhood. The technique in which the subtleties of the art of carving on the wall and stone are handled draws attention. At that time, these craftsmen were known as 'Hakkak'. Cypress motifs, which have an important place in Turkish culture, are found on the side parts of the hearth. It can be seen how much tree motifs are used when Turkish culture is taken under the microscope from yesterday to today. Cypress motifs are often found in quarries, fountains or tombstones. Arrangement and restoration of Atatürk Culture House has been completed recently. There is also a section where local delicacies can be tasted. This building, which is located 2 kilometers away from the city center, is usually reached on foot due to its location. One of the rooms on the upper floor of the Atatürk Culture House houses the inscription of the building. The place, which is a three-storey building in total, is located on Sakıp Sabancı Street. The first floor of the mansion, which was used as a shelter for animals and a barn when it was first built, is left empty for a long time after restoration. The second floor of the building is entered through a wooden door. There is a hall in the entrance section. Again, a staircase made of wood allows you to go upstairs, and the first room on the right is the kitchen, and there is a stove on the opposite side of the door. Opposite the kitchen, a warehouse draws attention with wooden materials. Both parts of the third floor are designed to be open. 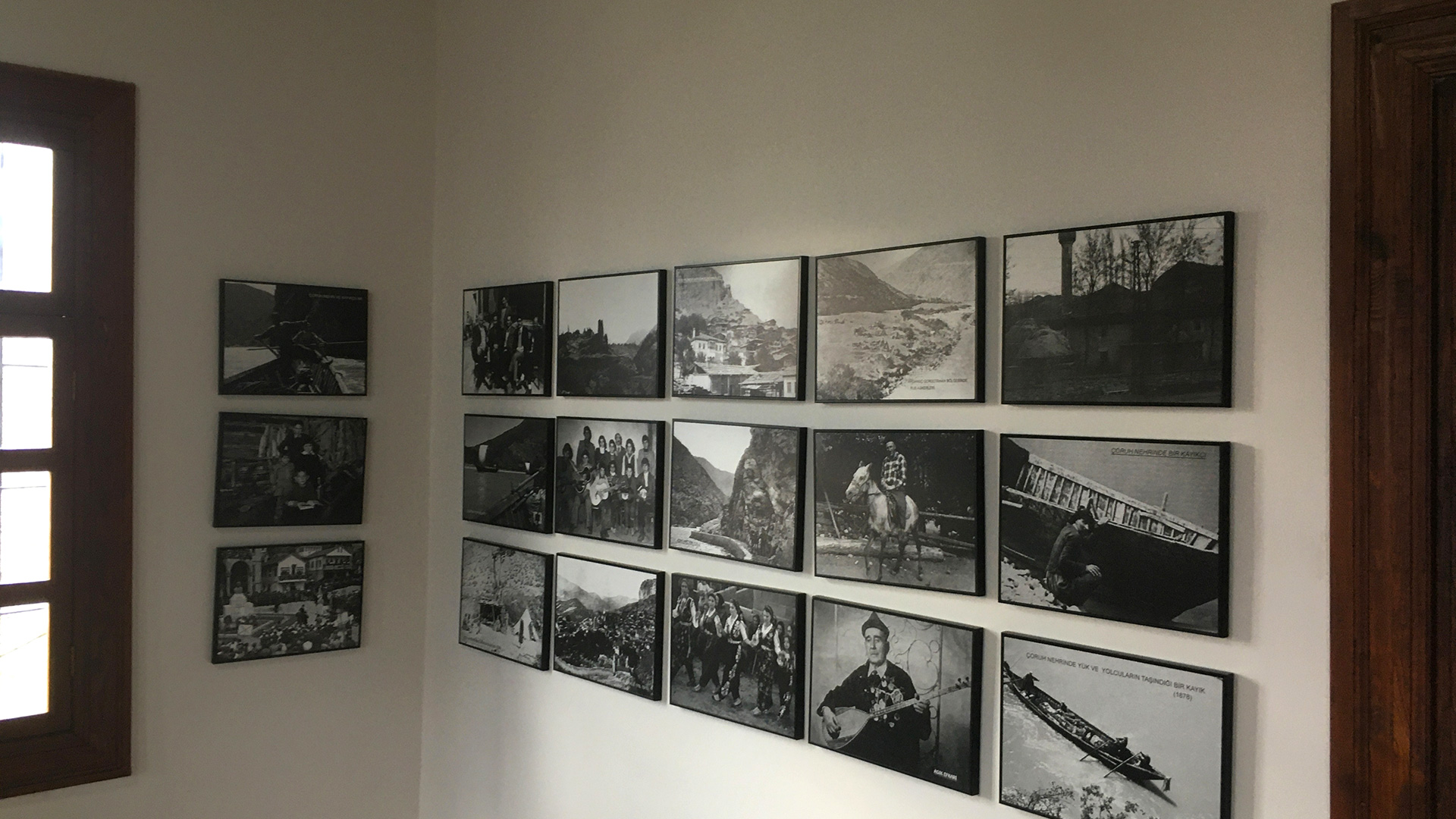 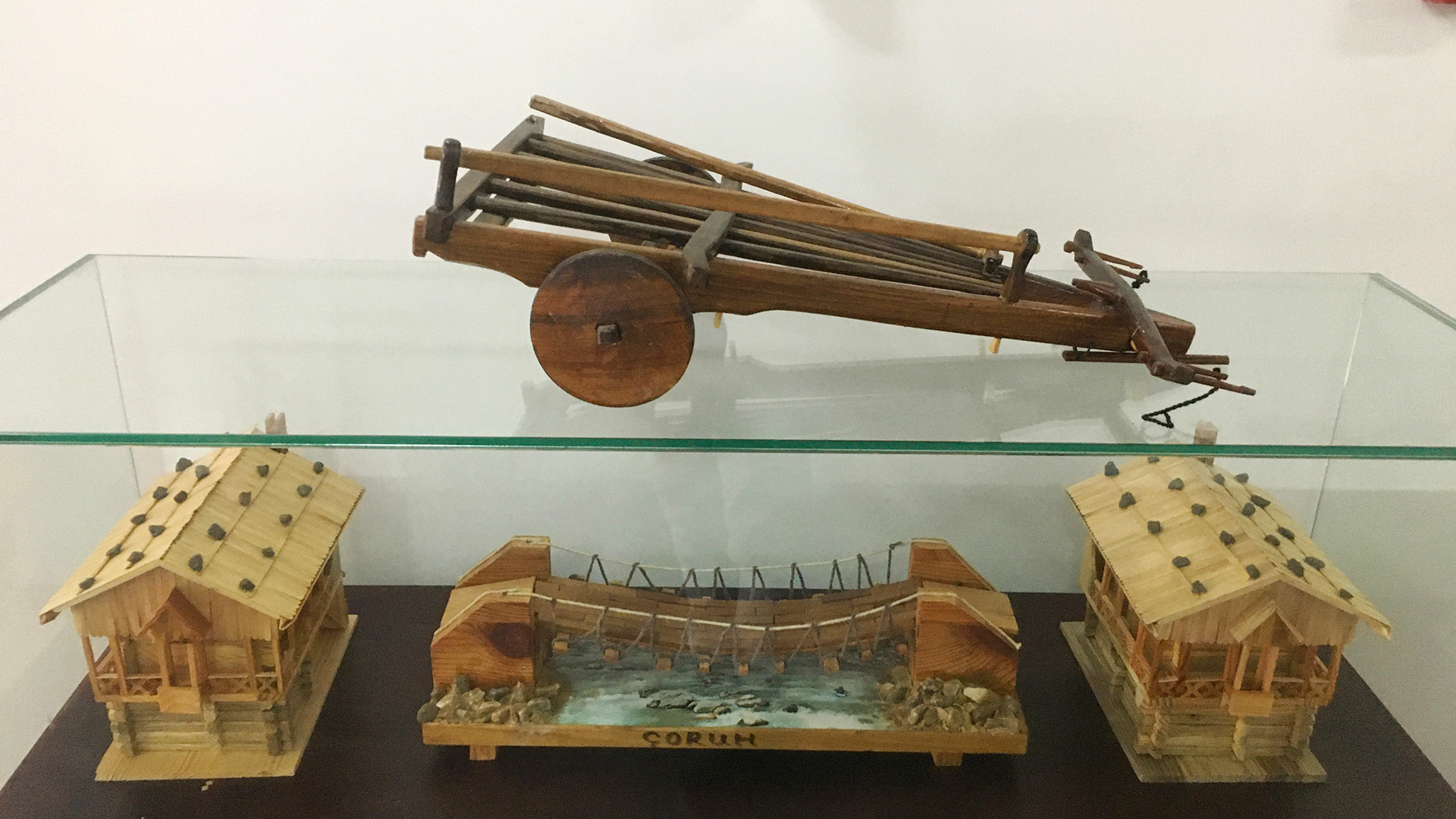 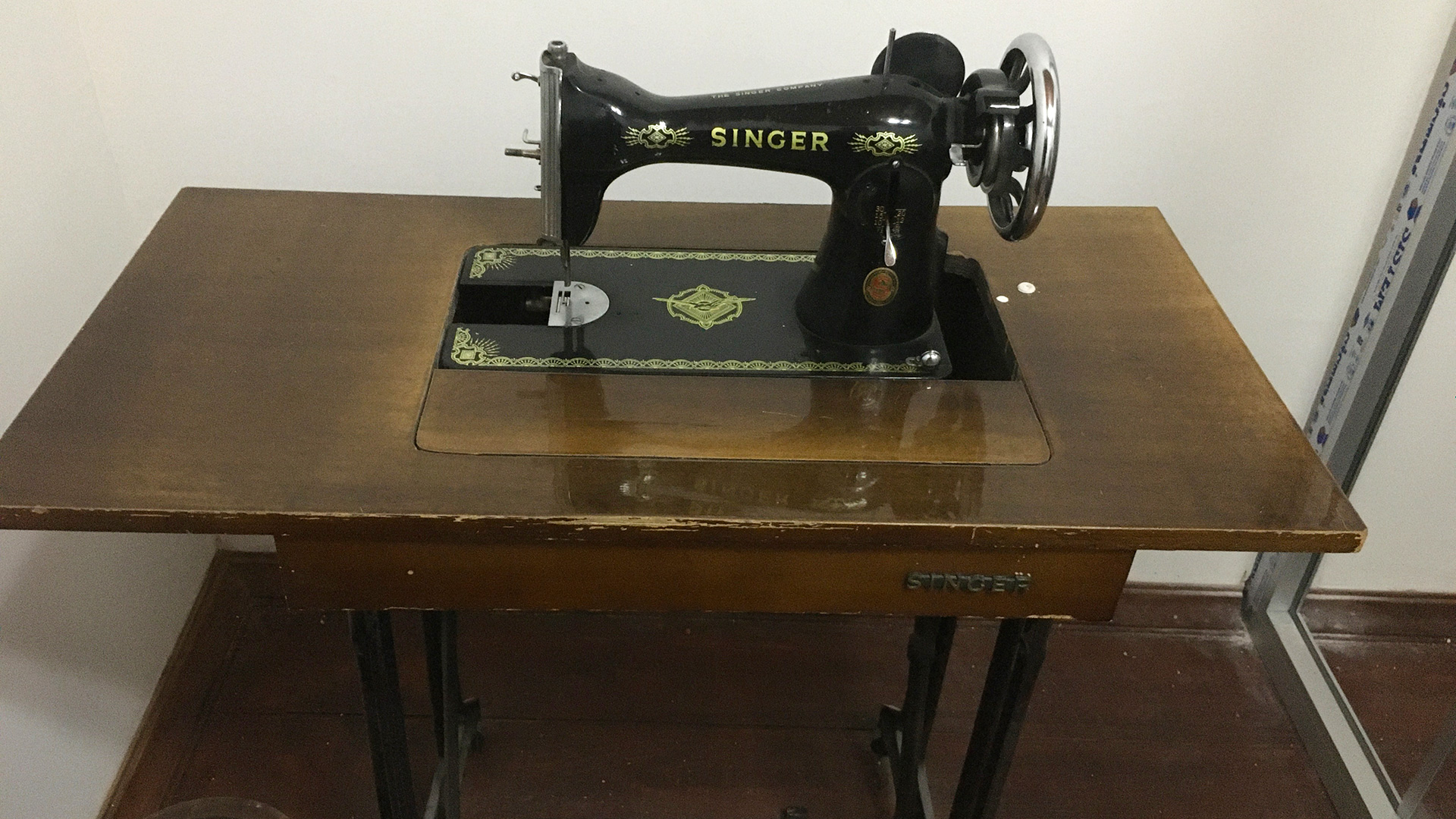 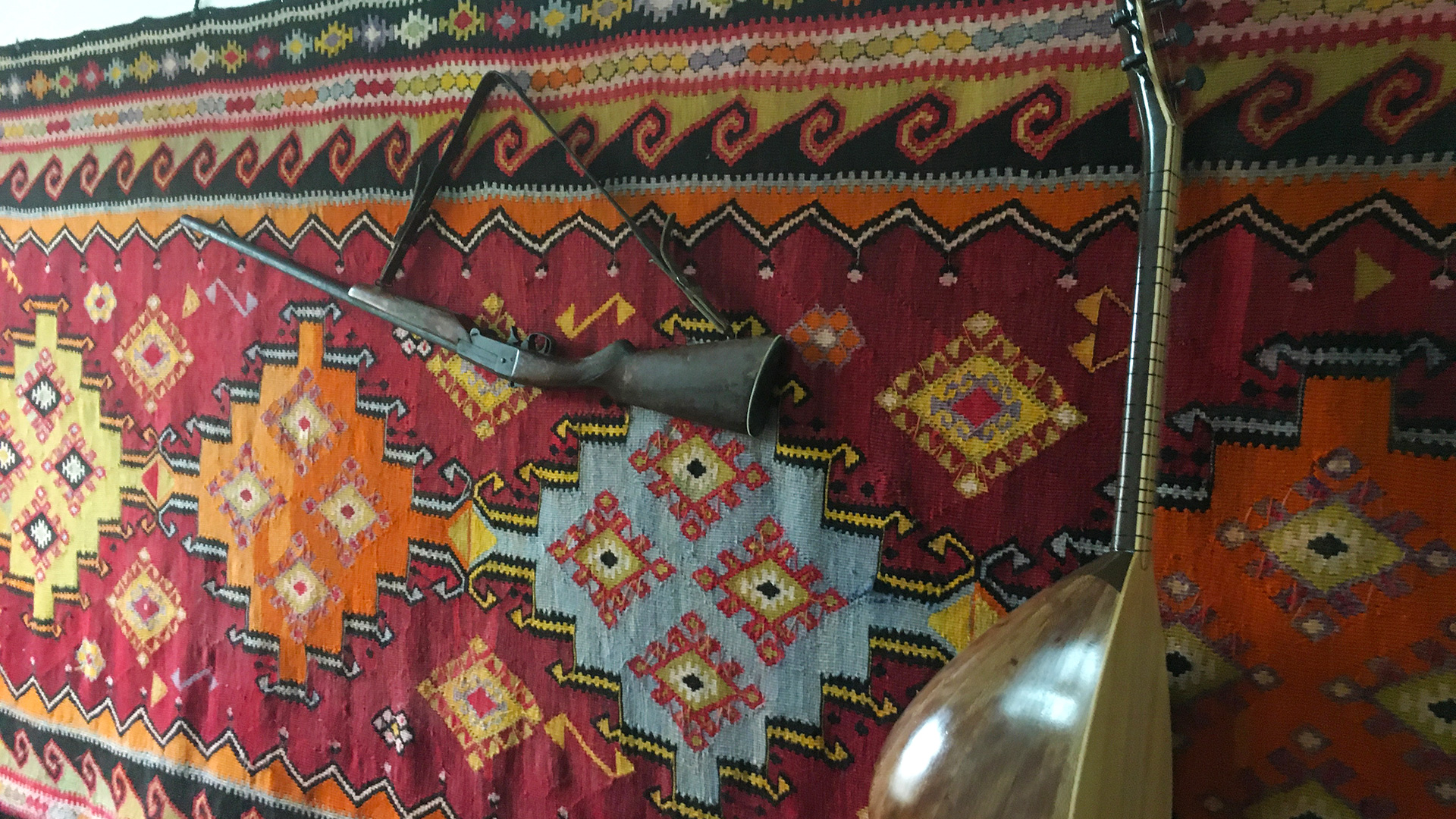