Artvin Castle is located on the Çoruh River, at the exit point of the Erzurum-Samsun highway to Artvin. This majestic and gigantic structure, located right across the Artvin Bridge, is connected to the bedrock at a height of 70 meters from the river base.

The history of Artvin Castle, which has the remains of a cistern and chapel, goes back to the middle of the 10th century. At that time, it was first built by the King of Bagrat, the Great Oshh in 937. When Artvin came under Ottoman rule by Suleiman the Magnificent in 1551, it was repaired and used by the Ottoman in the 16th century. The old name of the castle, in which rubble stone was used in its construction, is 'Livana' and its total area is 1600 square meters.

The very high tower of Artvin Castle attracts a lot of attention. There is a crescent-star on the tower that can be seen even from a distance today. Artvin Castle, which has left behind a thousand years, is the symbol of the city and is a common destination for many tourists every year. The Artvin Castle, which impresses with its magnificent appearance, was completed in 2012 after a restoration work in 2004. Finally, it should be noted that since it is located in the military zone, information can be given to the guard and can be visited with the accompaniment of a soldier. 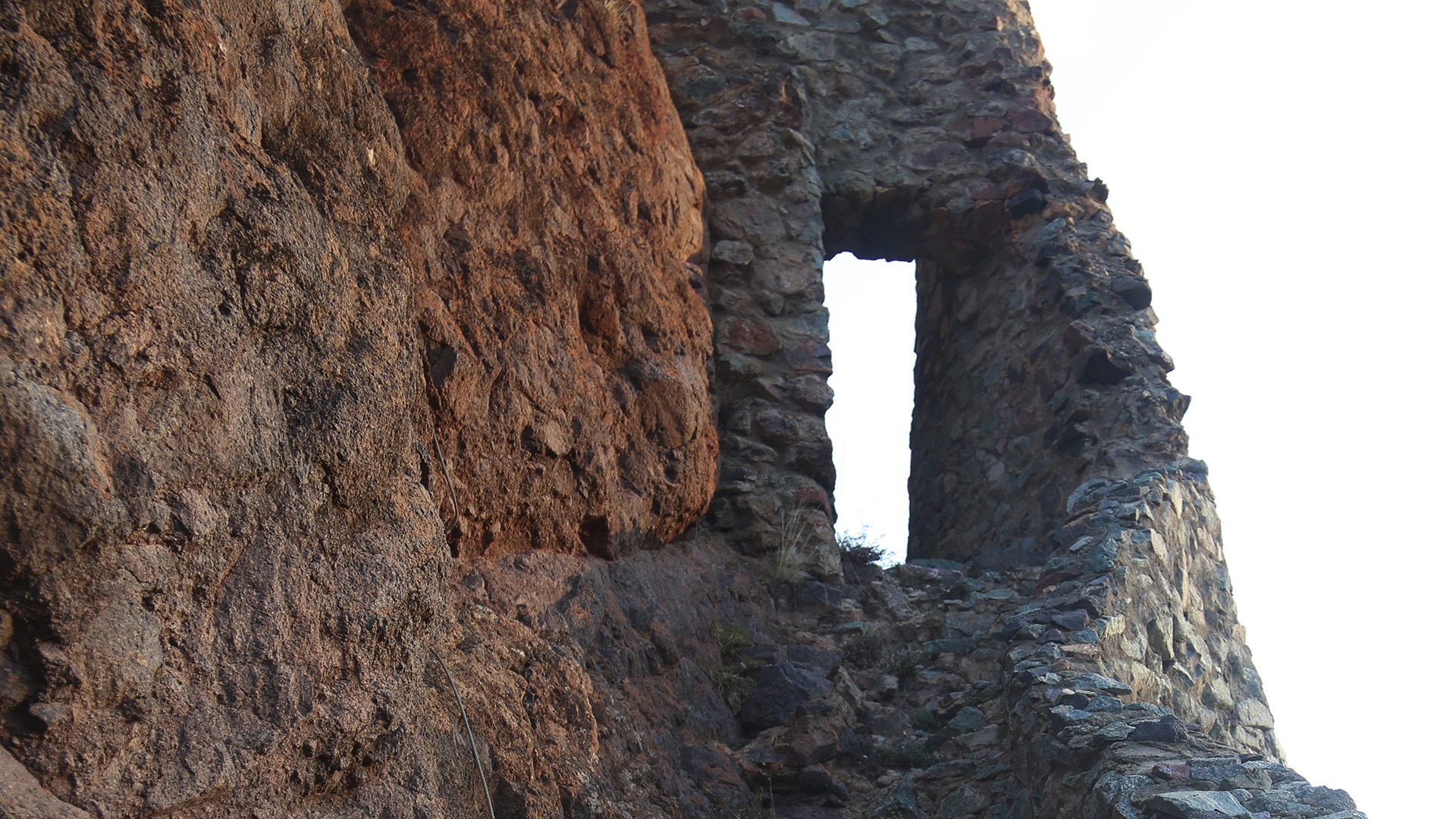 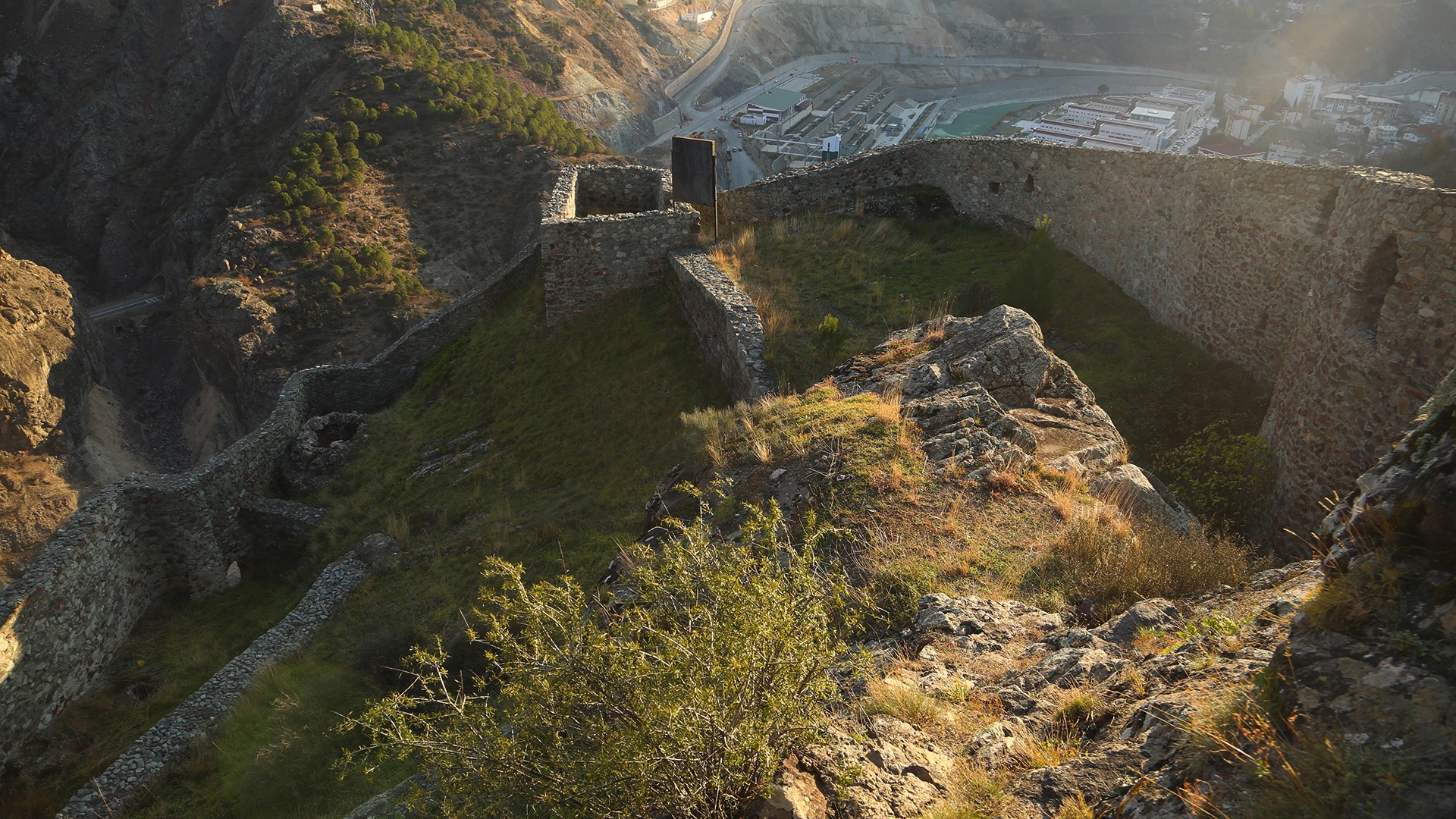 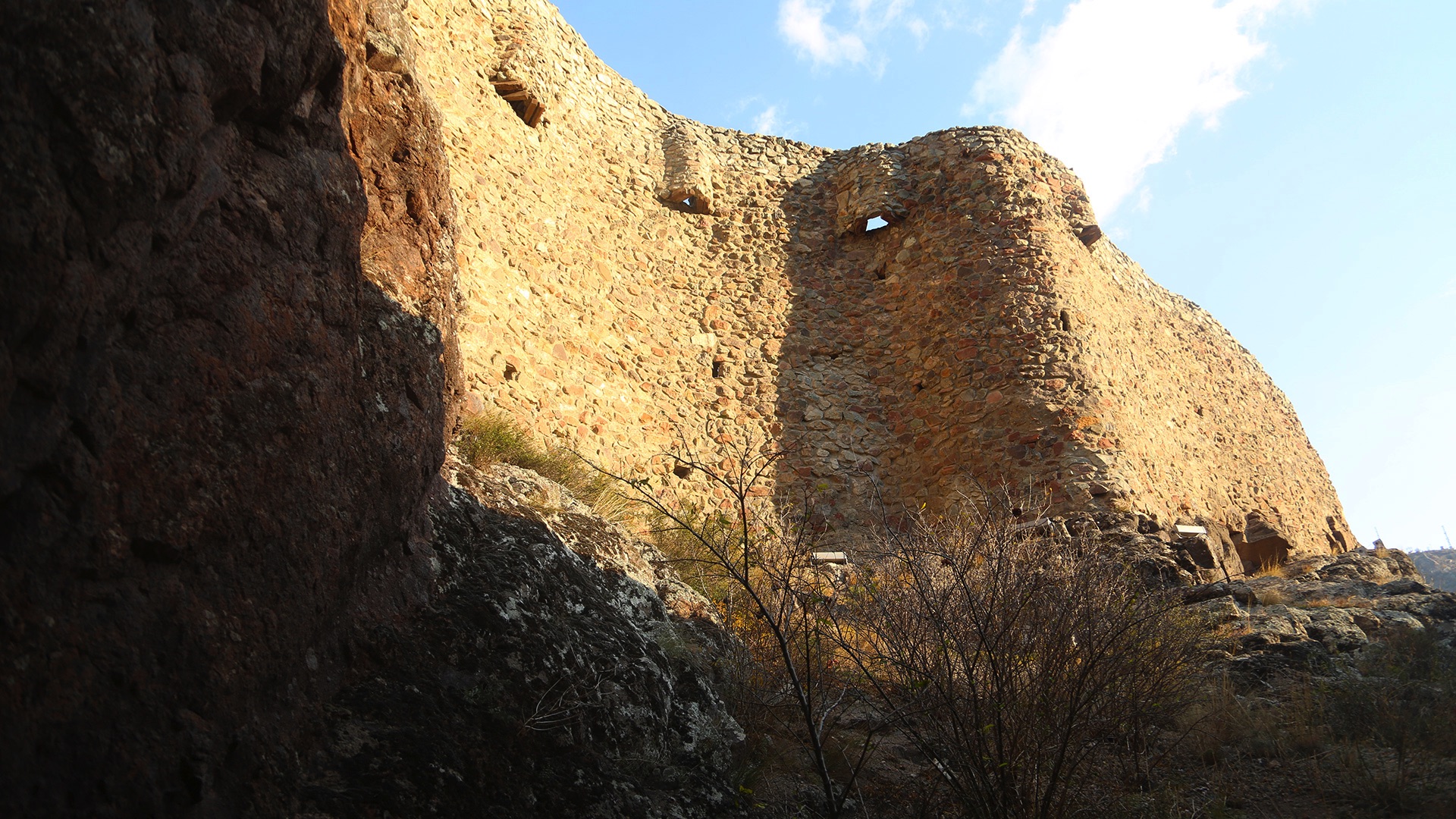 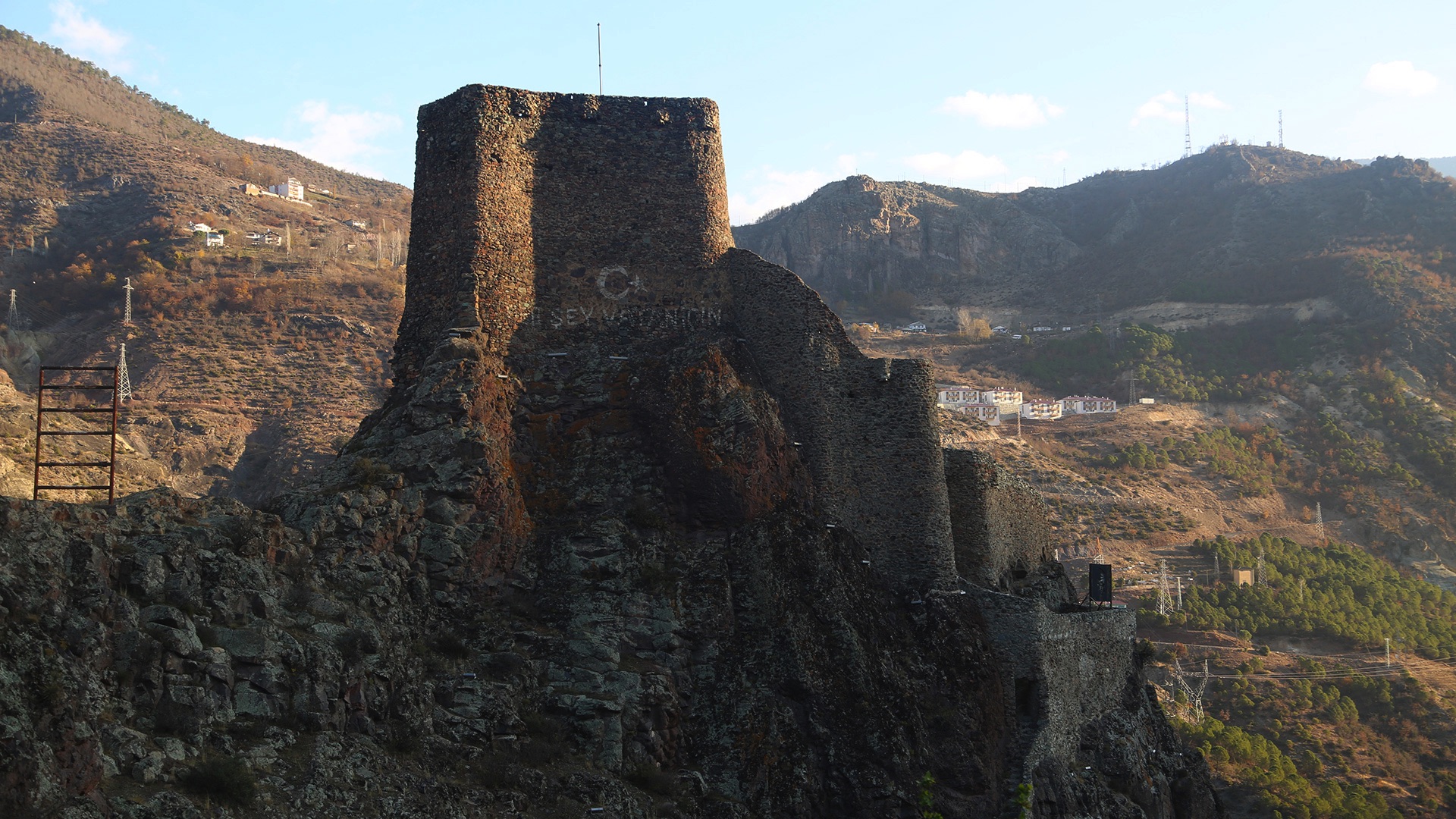