Located in Ankara's Altındağ district, the I. Building of the Turkish Grand National Assembly, also known as today's War of Independence Museum, presents the works during the establishment of the Republic of Turkey.

Undoubtedly, it is possible that some events, memories and even structures in the histories of nations may have different meanings. Ankara has a special importance for Turkey with its strategic location and characteristic features before, during and after the foundation of the Republic. In this context, one of the important cultural heritages of the first stages of the history of the Republic of Turkey, which has spread to the texture of the city, is the I. Building of the Turkish Grand National Assembly in Altındağ district, also known as the War of Independence Museum.

The construction of the building started in 1915 for different purposes. It goes down in history as the place where the Grand National Assembly of Turkey convened, considering that it would provide the best response to the different needs arising in the following years. The building, which serves as a museum today, was opened on April 23, 1981 under the name of the War of Independence Museum.

Witnessing the turning points of the history of the Ottoman Empire and the Republic of Turkey, this structure; It is the place where important decisions such as the Abolition of the Sultanate and the proclamation of the Republic are taken. The museum, which can be examined closely with its corridors, rooms and Assembly Meeting Hall, has an ambiance that can be witnessed to the 1920s.

Within the scope of the museum, you can see the rooms where Mustafa Kemal Atatürk and his deputies worked, many photographs, paintings and various items, as well as old technological devices such as code machines, telephones, morse transceivers, and many items of moral importance such as Independence Medals. 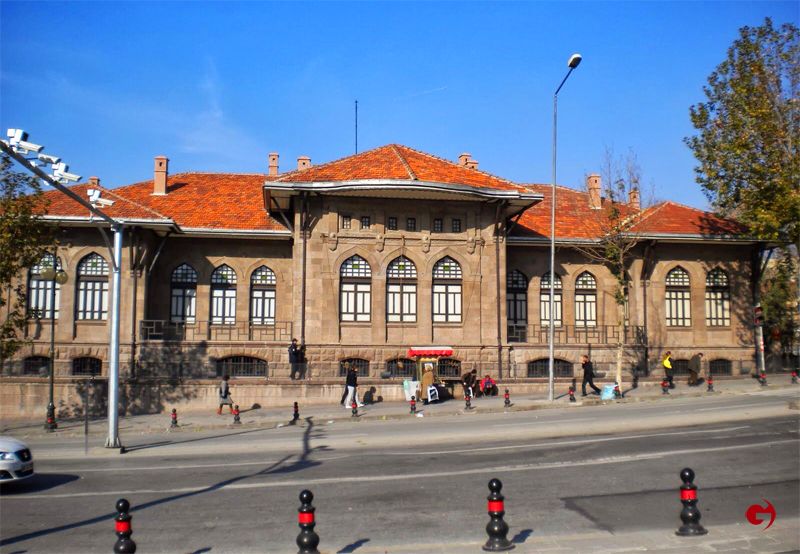 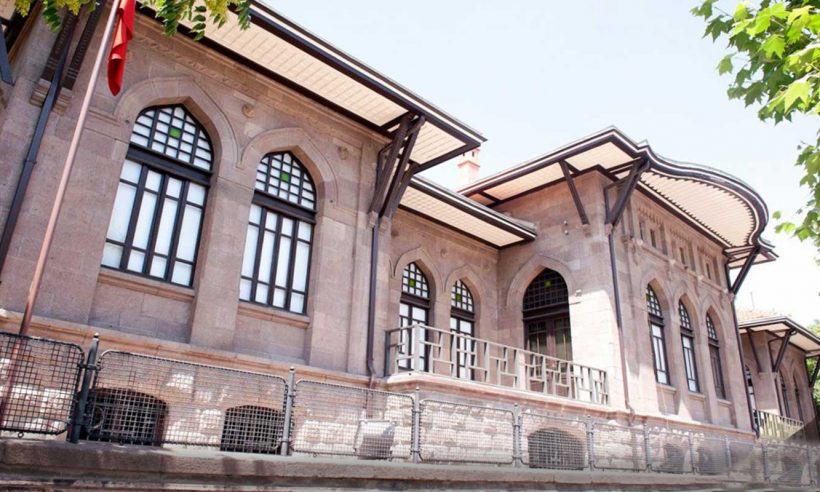 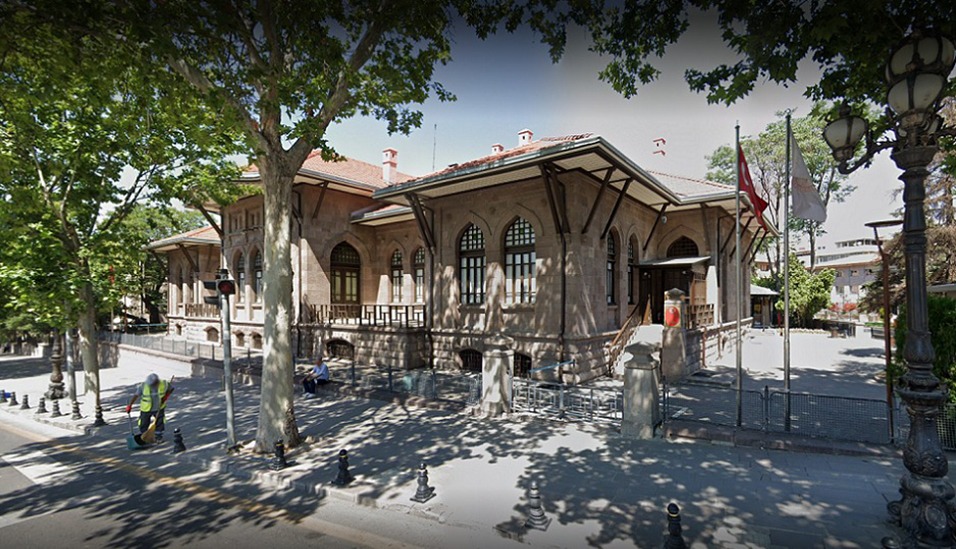 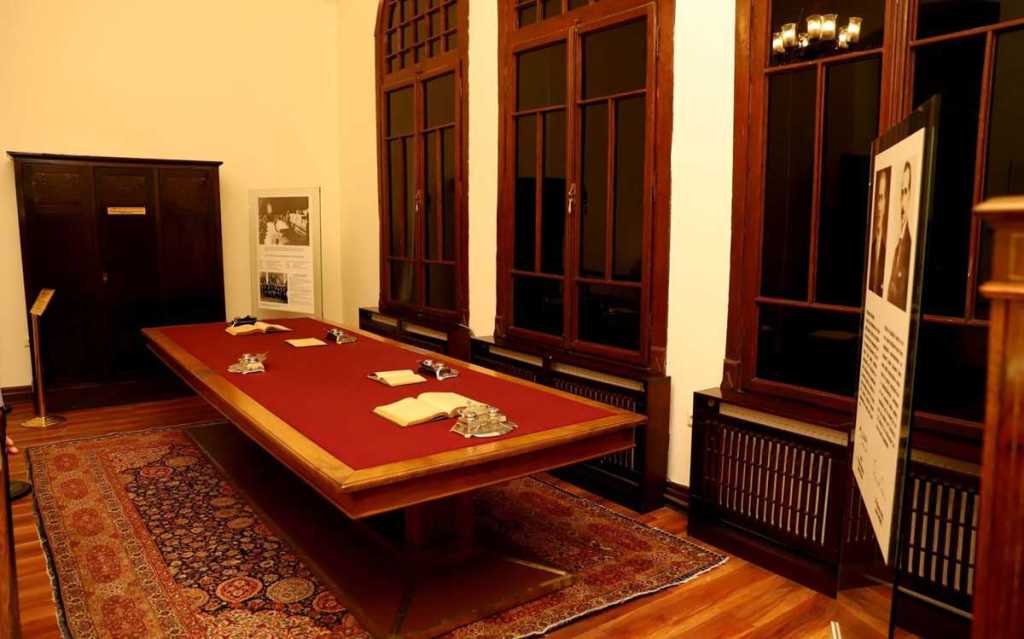