Harran Grand Mosque, one of the highlights of the Harran district of Sanliurfa, is one of the very old buildings of origin. It was completed in 750 as a result of the importance of the ancient city with the 7th century of Islamic rule. Harran Grand Mosque, which has a separate significance as the first example of Islamic architecture in Turkey, is standing even centuries later. With the repaired parts as a result of the meticulous restoration works. The historic mosque, which survived in very good condition, is one of the most magnificent buildings of the city, which stands out as the capital of the Umayyads for a period. The plan, which is close to the 104x107 square meter plan, stands out with its 105s tairs minaret and stone workmanship. Geometric and herbal decorations have been unearthed much more clearly with its recent restoration. There is no doubt that Harran Grand Mosque has become one of the indispensable cultural routes in Sanliurfa with its arrangement works, including travel routes. The mosque, a cultural and religious heritage, is now open to religious worship. 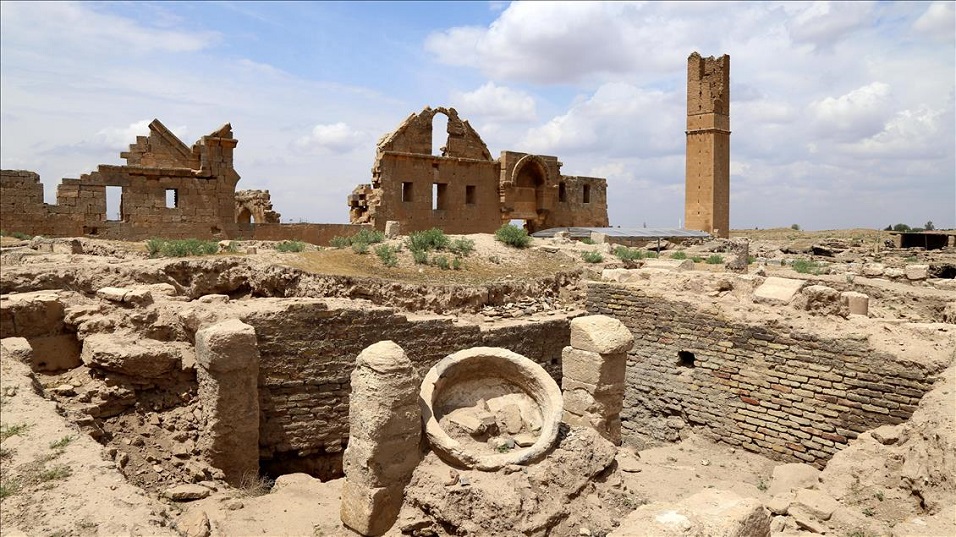 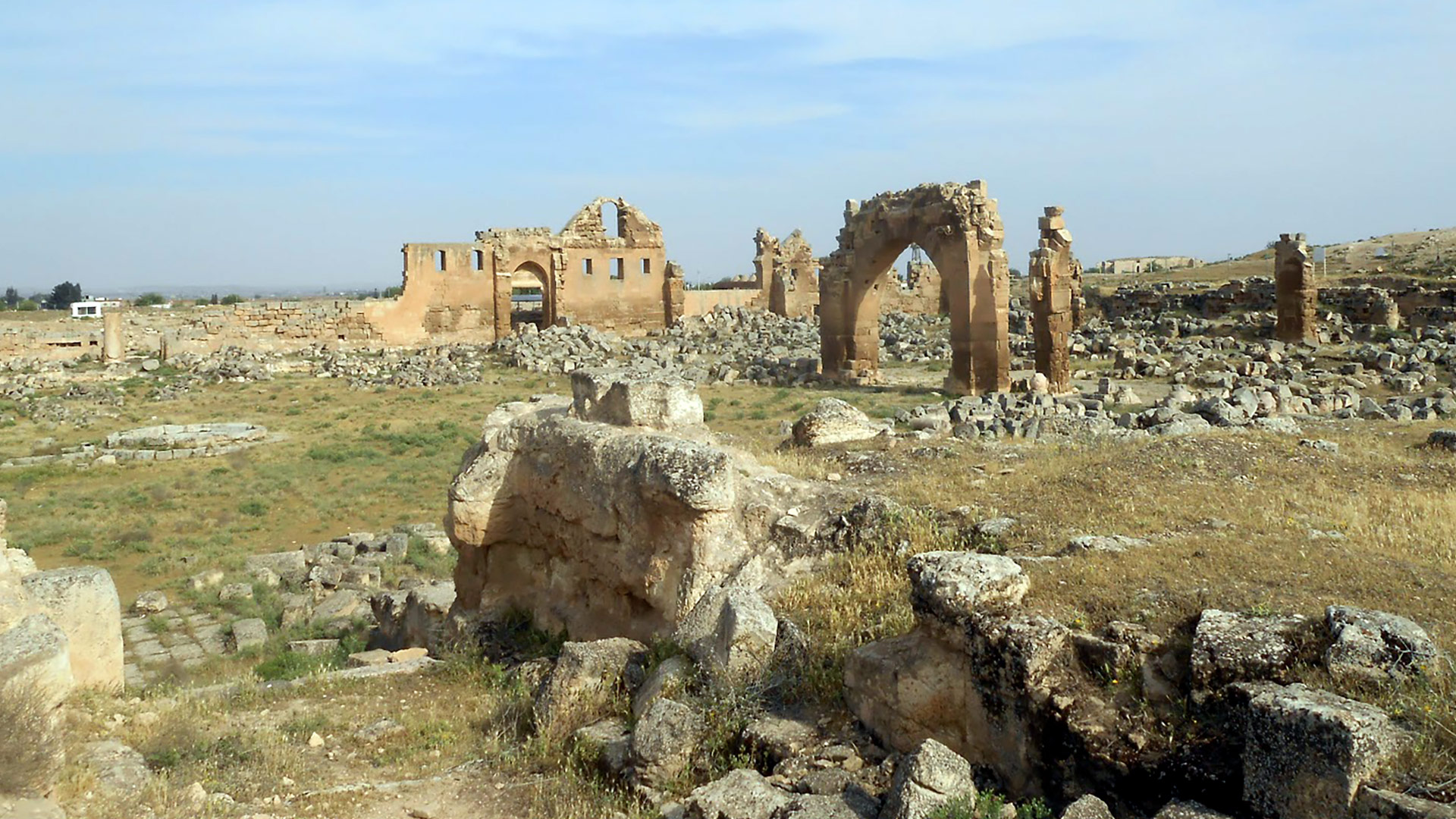 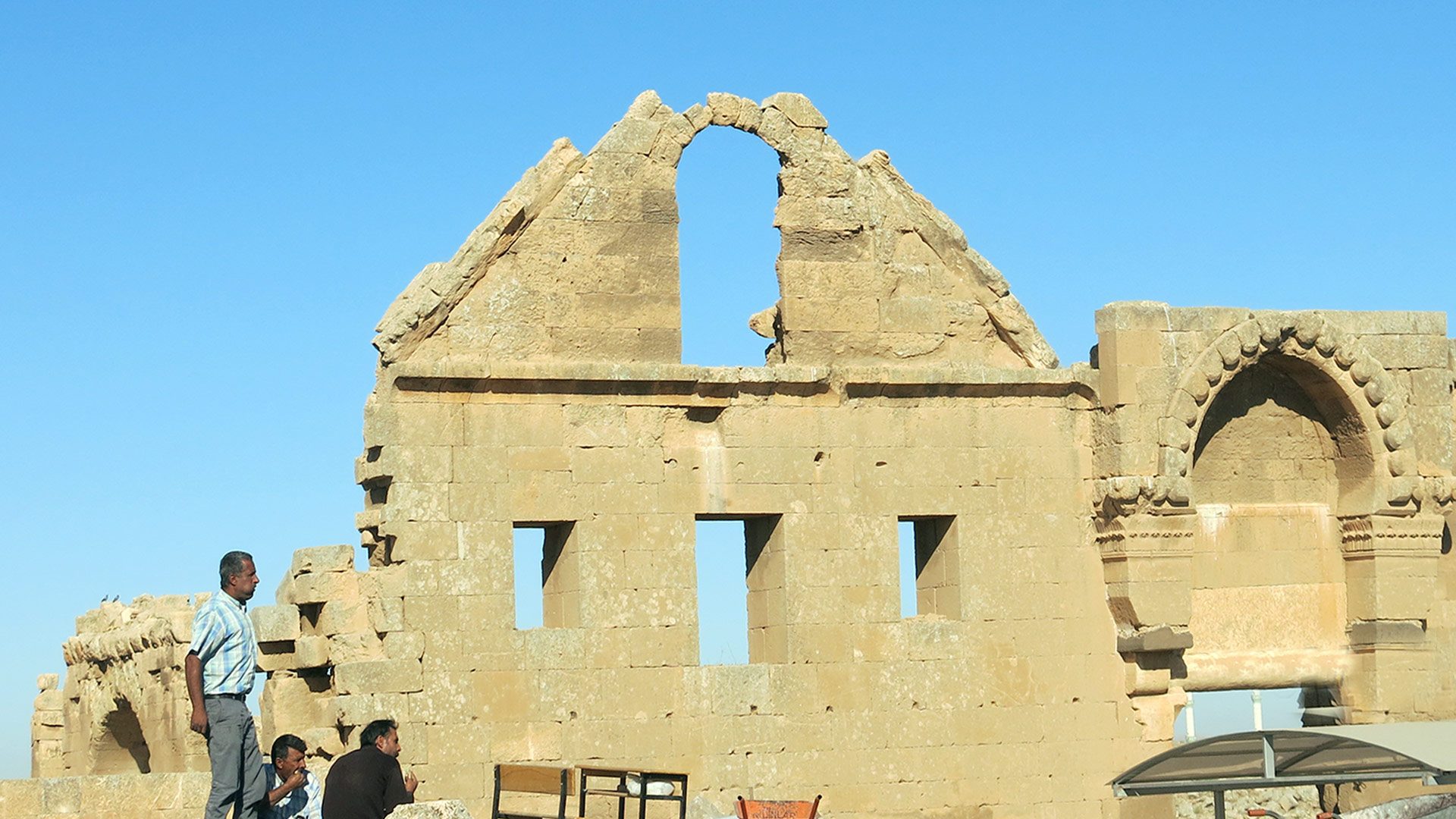