The Clock Tower, which is one of the symbolic structures of Muğla city in terms of tourist attractions, is located in Balibey neighborhood. Arasta, once the commercial center of the city, is very close to here. It was built in 1895 by Haji Kadizade, who was the first mayor of Mugla for that period. His wife, Pink Ana, also supports him in the process.

Hacı Kadizade has his signature in many buildings in the city. Hacı Kadizade sees the like of this tower by chance, mainly in the city of Damascus. On his return to the city, he deals with Filvarus, a skilled Greek master, to build the same tower here.

The Clock Tower, which has a square plan, draws attention with cut stones and bricks. The historic building, which has five floors in total, slowly shrinks from the lower part to the upper part. The subdivision of the clock tower is used today as shops. This department also serves as a muvakkithane ( house of a formerly person attached to a mosque whose chief duty was to determine the time for ezan )for many years. These places were used to determine the time of prayer in those years. The magnificent clock dial is placed on the fifth floor. Pointed arched claws stand out on all floors. The tower has a bell ringing around the clock. The most important feature of the bell is that it rings the number of hours.

The original inscription of the clock tower is inscribed with the names of the people who built the tower. The inscription was written by Dede Ismail Hakkı Effendi at that time. He is also a successful student of Mustafa Vasfi, who is himself a calligrapher. The inscription is written on a rather elegant marble. The inscription also contains the signature of the master. The language used here is Ottoman. The clock tower, located close to the Grand Mosque, is one of the most beautiful works acquired by the Greeks in the city. Local and foreign tourists who come to the region for the first time generally do not neglect to take pictures in front of this tower. 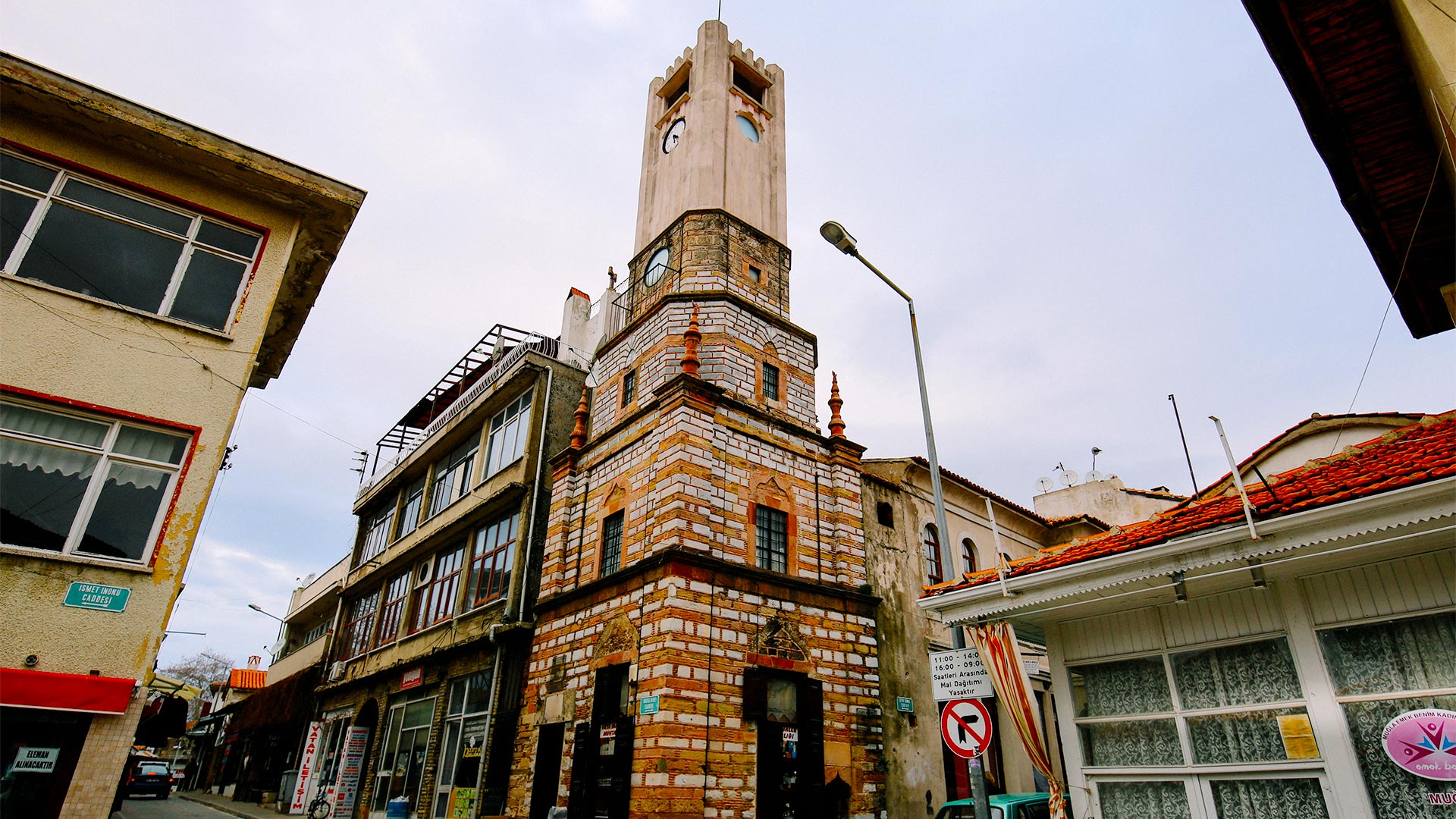 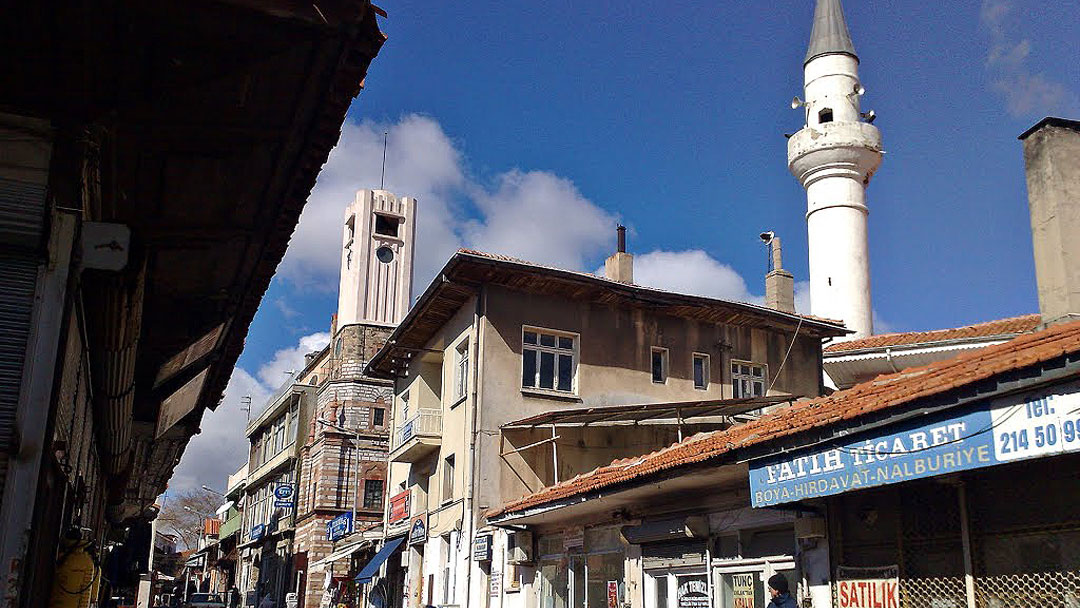 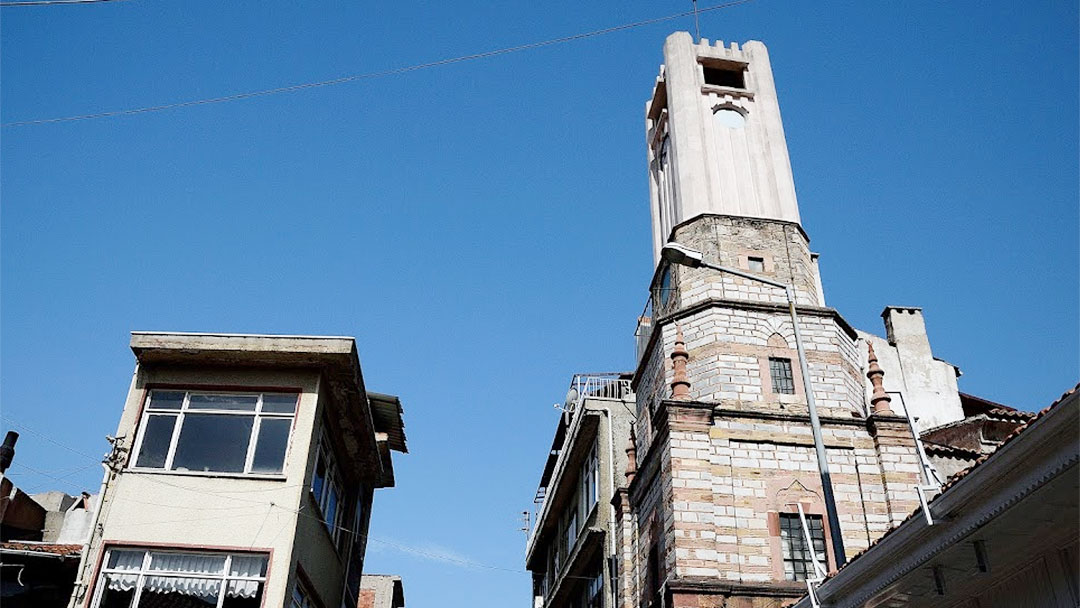 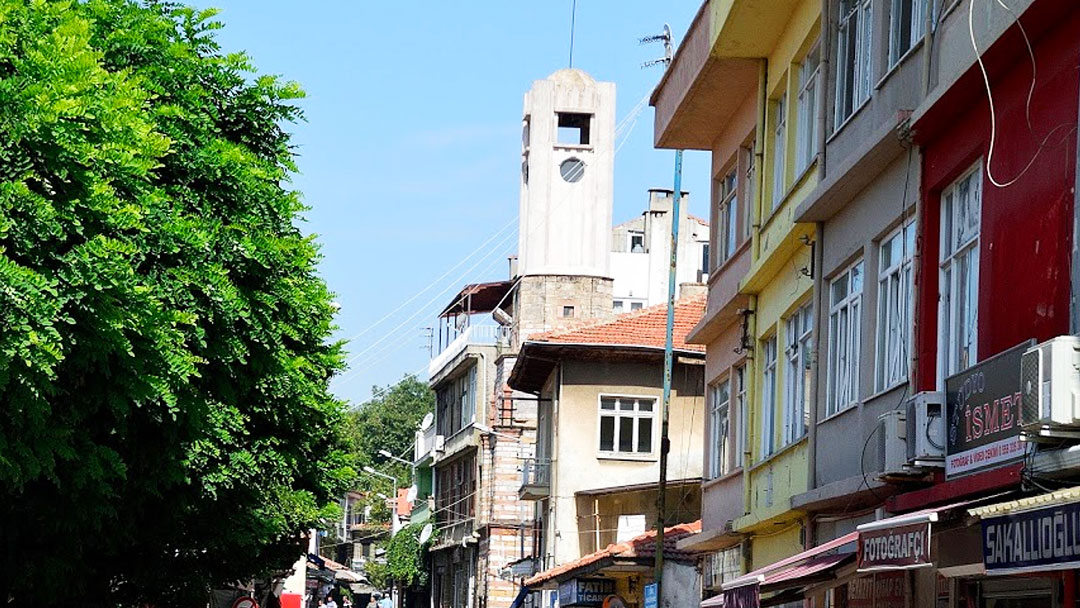