“The seaside, where people usually walk in their dreams, and the landscape behind that edge, is actually located on Paradise Island indeed, which they will say, ” indeed, they are not wrong.

Paradise Island, which takes its name from its natural beauty and makes its visitors feel the peace until soaking, is located in Marmaris district of Muğla, about 50 minutes by car from the district center. The island, which has an enormous sea, also draws attention to its ecological characteristics. The green island is a unique blessing for photography enthusiasts, as if it were a magic wand that combines the most beautiful shades of green and blue. Especially in spring, this island, which is the site of the most spectacular works of the photographer, loses nothing of its soul-refreshing peace even in the summer when it meets the most visitors.

The corner from paradise between the boats' stopovers is also accessible by road. This island welcomes every single one of the wishes of being alone with nature, entering the sea like an exotic aquarium, taking a walk, sunbathing among the sounds of birds and waves. There are even some who say that in the harmony of the landscape, it leads its visitors into deep dreams. However, the stress and fatigue of Paradise Island, thanks to its tranquil texture shaped by its landscape, is even said to be guaranteed to leave it behind quickly.

Paradise Island is also famous for its exotic eating and drinking spots.Cızdırma, eggplant with eggs, pancakes prepared with local herbs and stuffed brisket, a kind of meat dish, are among the few delicacies especially found on this island and are popular. There is also accommodation in sympathetic hostels on the island for those who want to spend not only their hours but their days. It may be useful to book during the hit months of tourism. 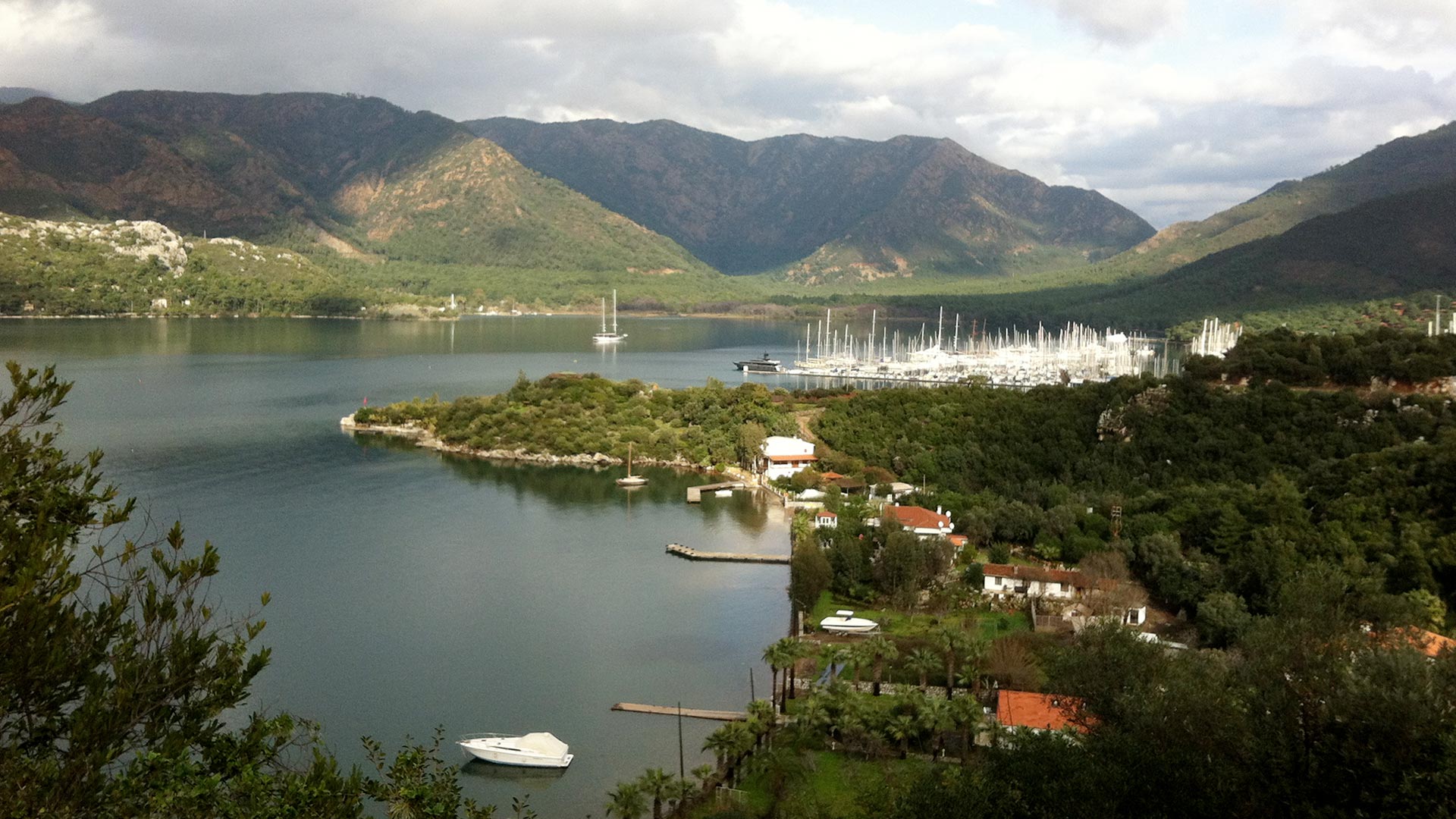 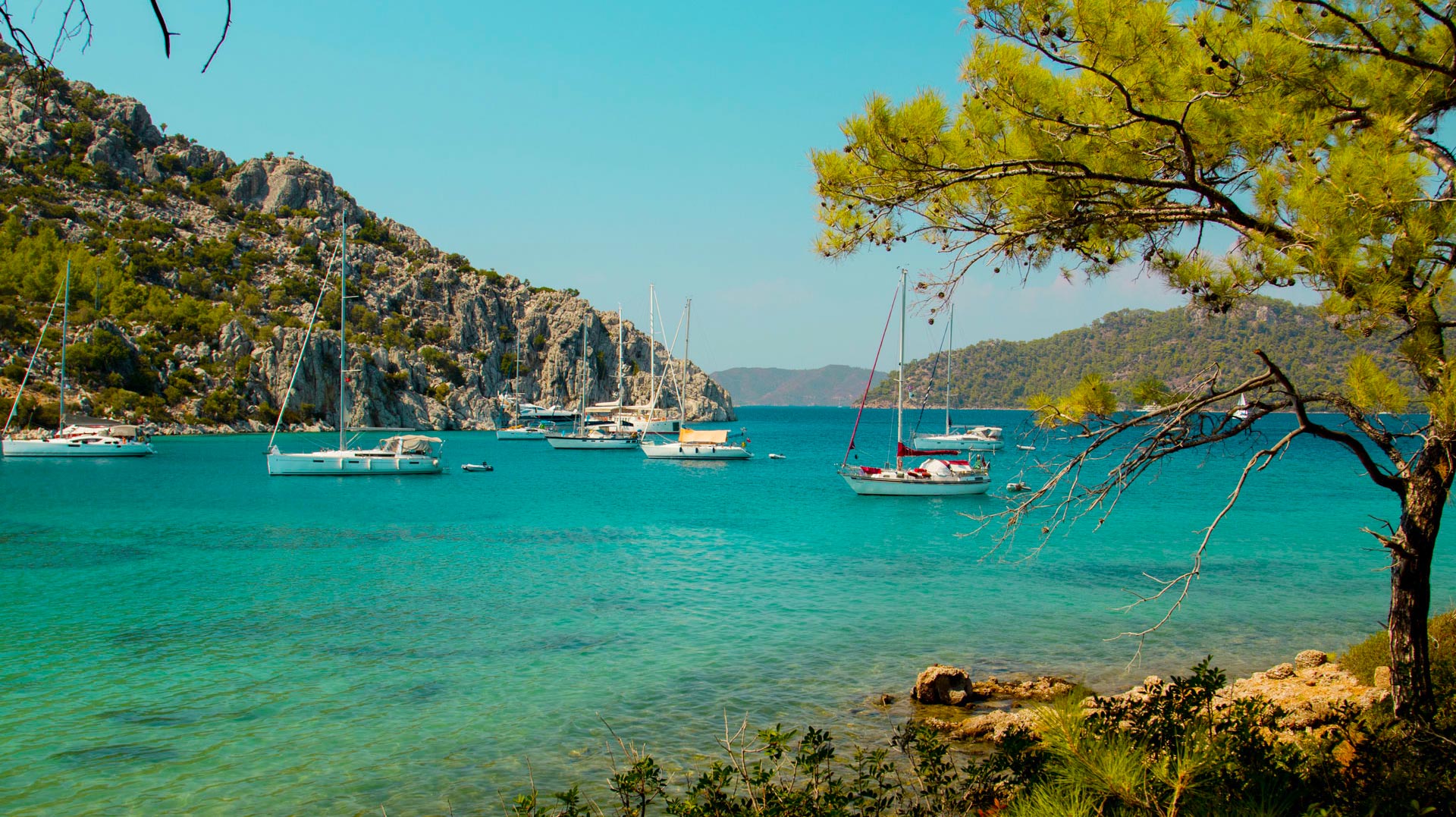 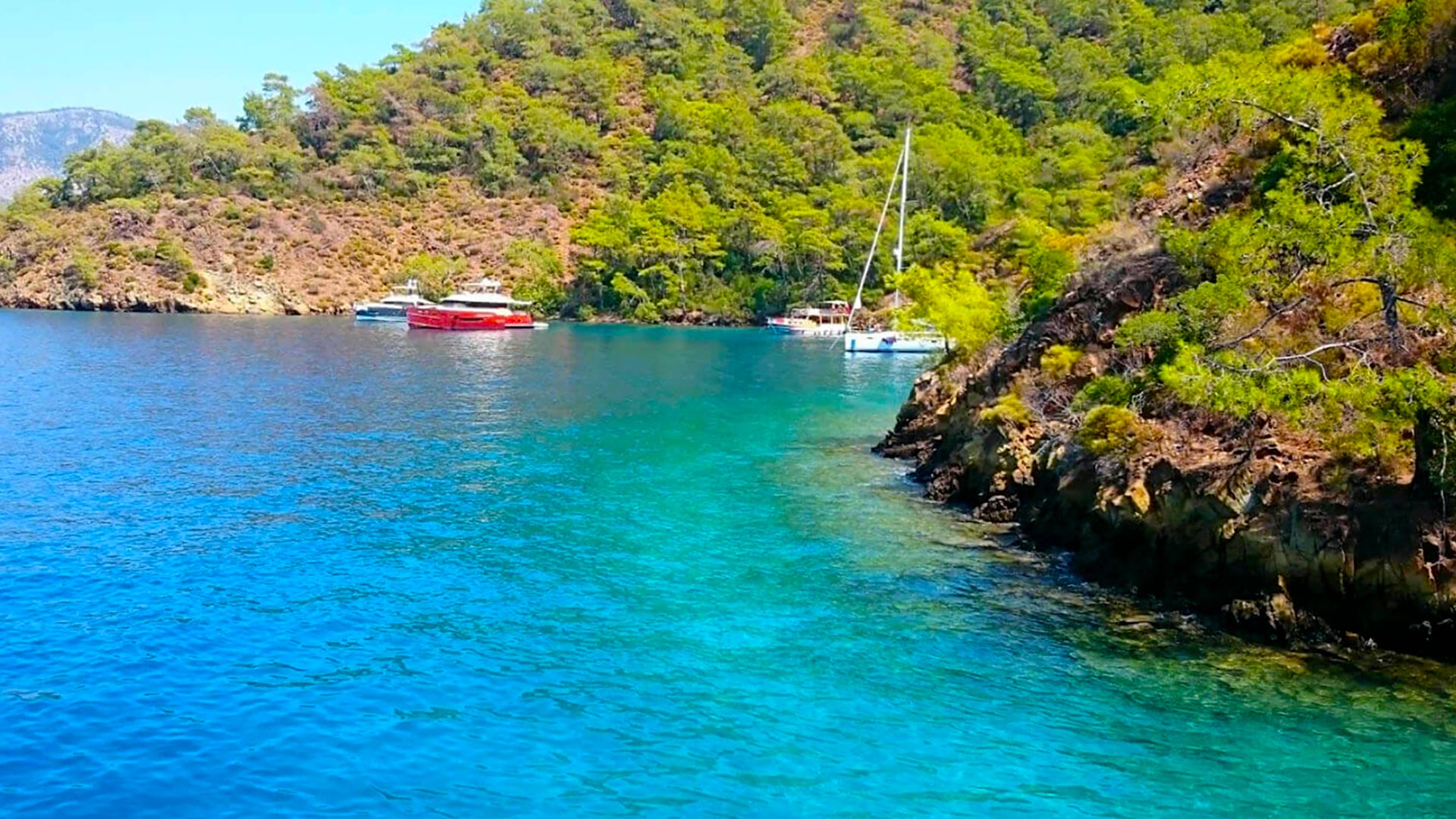 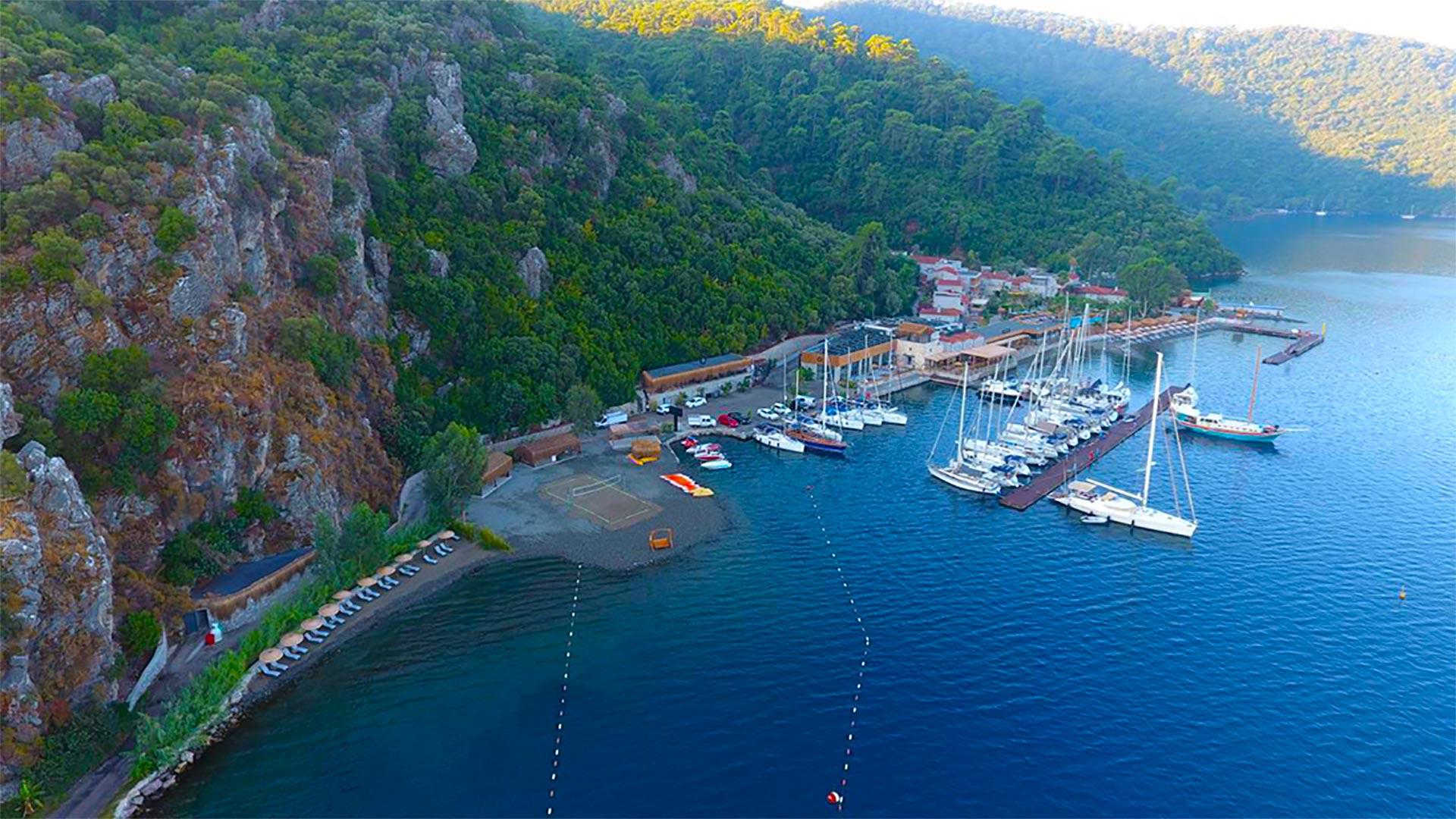