The municipality of the period, which set out with the idea of making a similar house in the Avcılar district of Istanbul, where the Great Leader Gazi Mustafa Kemal Atatürk was born in Thessaloniki in 1881, opened the National Sovereignty and Atatürk House Museum in Ambarlı Mahallesi in 2000.

Welcoming thousands of visitors every year, this museum is similar to the house where our Ata was born; It was arranged as a living room, a guest room, a kitchen, a servant's room and a cellar. On the other hand, one of the rooms in the museum was dedicated to the glorious memory of Atatürk and was arranged as a study room. In addition, there is a bedroom prepared for Zübeyde Hanım, the mother of Atatürk and the Turkish people.

In the area on the walking path around the museum, there are the buildings where the Erzurum Congress and Sivas Congress were held, and the one-fifth scale views of the first Parliament Building. 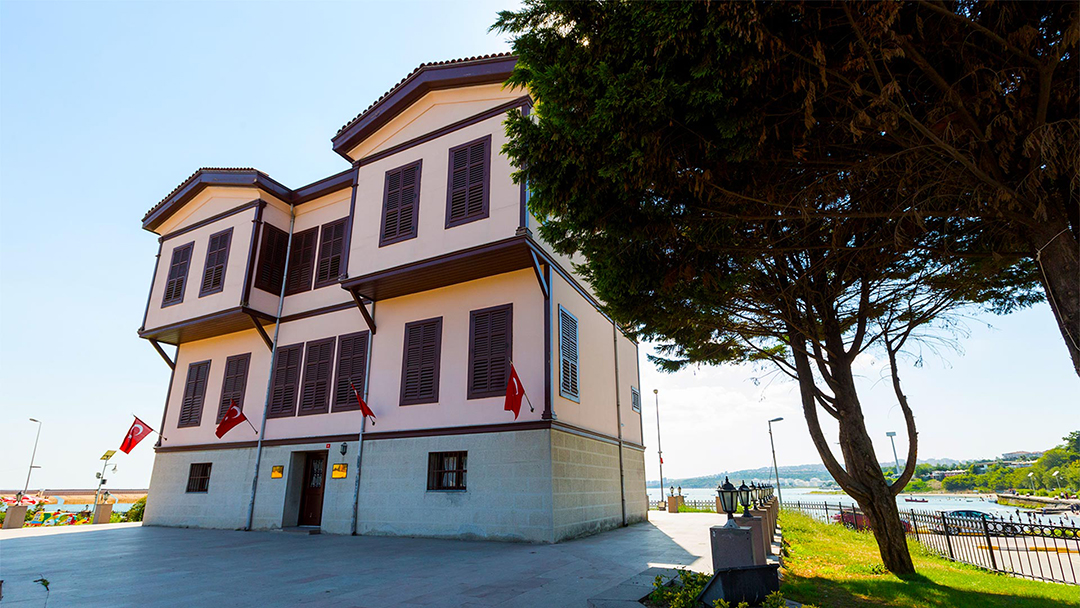 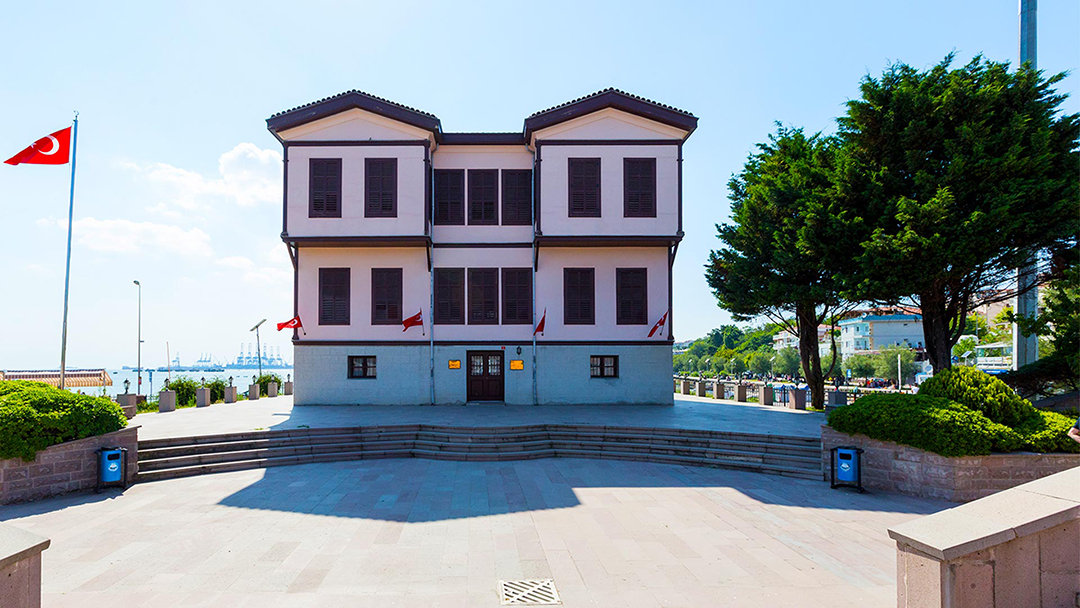 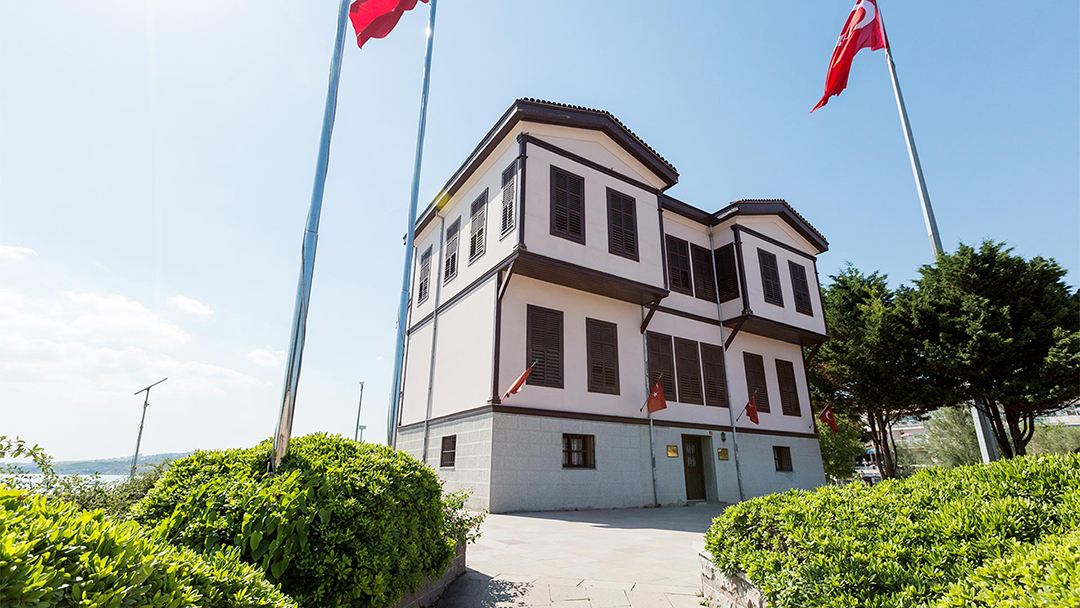 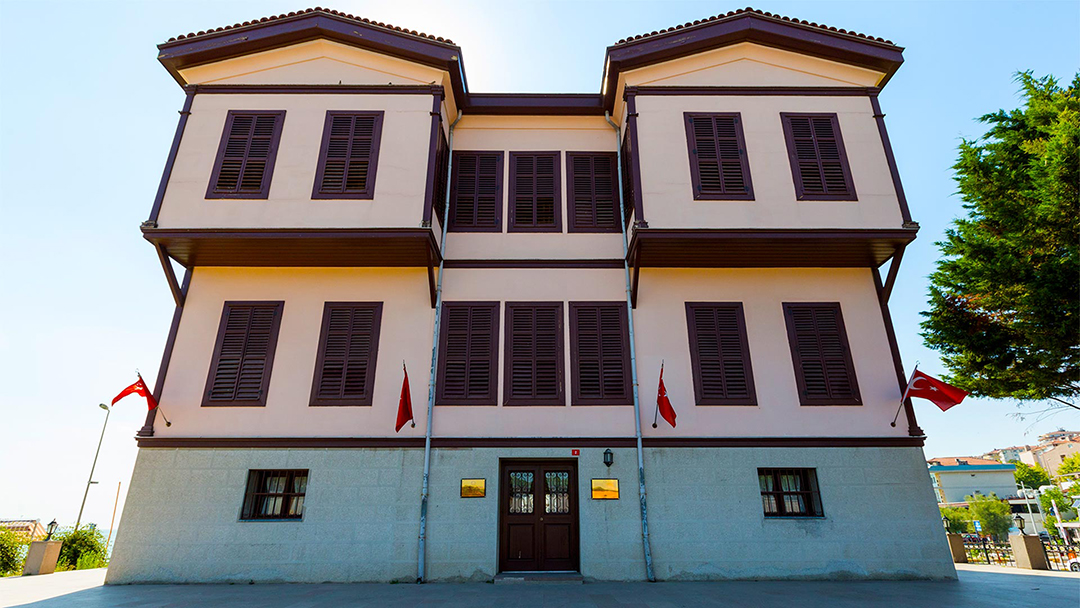