Heybeliada (Heybeli Island), where mostly Greeks lived during the Ottoman Empire, witnessed the rapid increase of the Turkish population with the Republic. Meanwhile, the island, which the Greeks called Halki (copper) because of the mines on the island, was called Heybeliada by the Turks. Heybe means a bag with two compartments. Because this beautiful island looks like a bag when viewed from a distance.

Heybeliada is a small island in the Adalar district of Istanbul. There is a large monastery and a church on the island, where connection with the outside world is established with a pier. When you pass by the church of St. Nicholas in the center of the island, after a few minutes of walking, you will see the Ismet Inonu House Museum.

Ismet Inonu House Museum, a four-storey white mansion, is the place where the famous statesman stayed for a year on the recommendation of doctors due to his illness after the War of Independence. Inonu, who did not want to leave Heybeliada that he loves after recovery, came here, and settled. The furnishings were presented to Ismet Inonu, who bought the mansion where he tenanted in 1934, as gifts from Ataturk.

The mansion, which was transferred to the Ismet Inonu Foundation upon Inonu's death in 1973, was later converted into a museum and opened to visitors. Although a significant part of it has been renovated, the walls decorated with his photographs of days on the island in the museum, where the gifts gifted to Inonu by Ataturk can be seen, are also very interesting. Also, various personal belongings of Ismet Inonu can be explored closely. 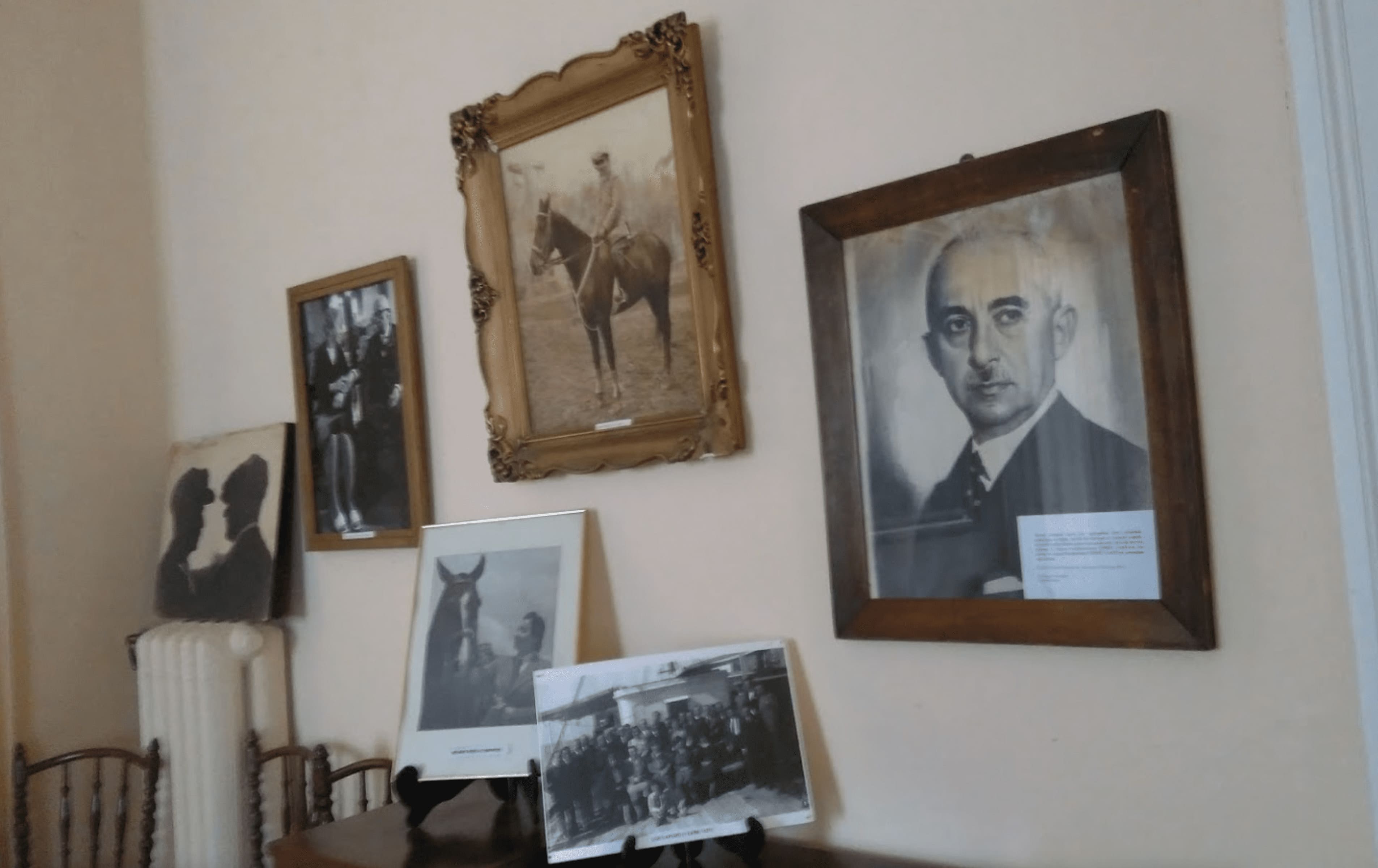