Hüsrev Pasha once served as a vizier in the Ottoman Empire. In some sources, he is also referred to as "Deli Hüsrev". He also served as a governor in different provinces in those years and even managed to rise to the level of the second vizier. The tomb of Hüsrev Pasha, who died in 1632, is located in Fatih district. The construction of the tomb, which is located exactly on Vatan Street, has the signature of the great master Mimar Sinan. The work belongs to Mimar Sinan's early years. Even the shrines he built for much more famous landmarks are more modest than that. Hüsrev Pasha Tomb was significantly affected by the great fire that started in the Golden Horn. After this fire, the structure is destroyed. The tomb faces a similar disaster in 1912. With the effect of these disasters, sarcophagi and furnishings disappear.

Hüsrev Pasha Tomb has an octagonal plan architecturally. There are pointed arched windows on many facades of the historical place made of kufeki stone. There is a domed portico at the entrance. In terms of its external structure, it is quite different from the tombs of that time. This flamboyant tomb, which has rich details in general, had tile decorations when it was first built. Hüsrev Pasha lived in the 15th century. It is said that his older brother is Lala Pasha. He goes to Egypt for duty during the reign of Yavuz Sultan. It is very effective in providing security there.

Hüsrev Pasha played a role in the construction of many madrasas and mosques during his tenure. For this reason, especially the Egyptian people have a special love for him. According to rumors, after being dismissed from his duty as vizier, he stopped eating out of sadness and died of hunger. According to another rumor, IV. He was executed during the reign of Murat. It is known that he always remained loyal to the state. Hüsrev Pasha Tomb is unfortunately neglected compared to other tombs in Istanbul. 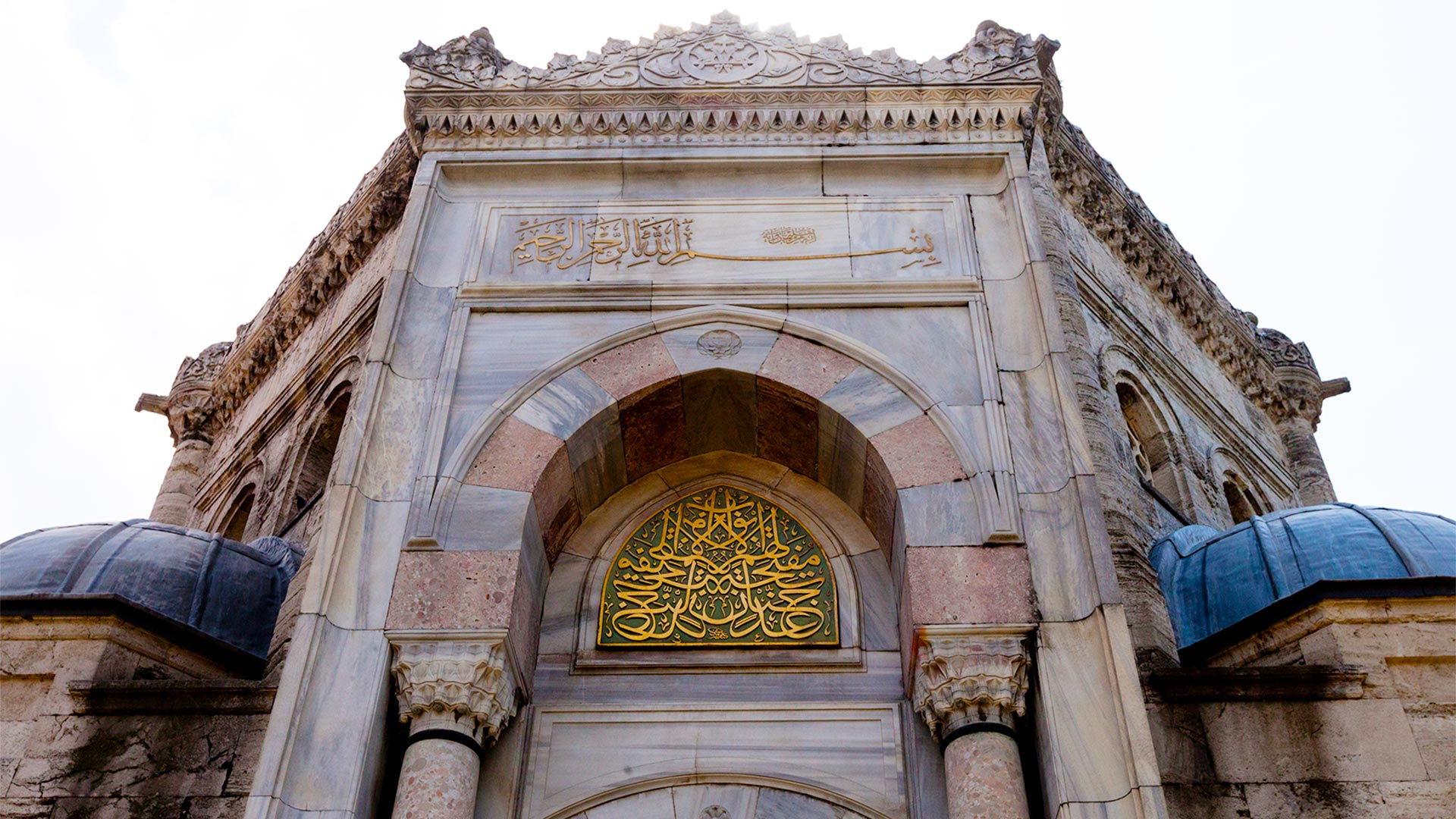 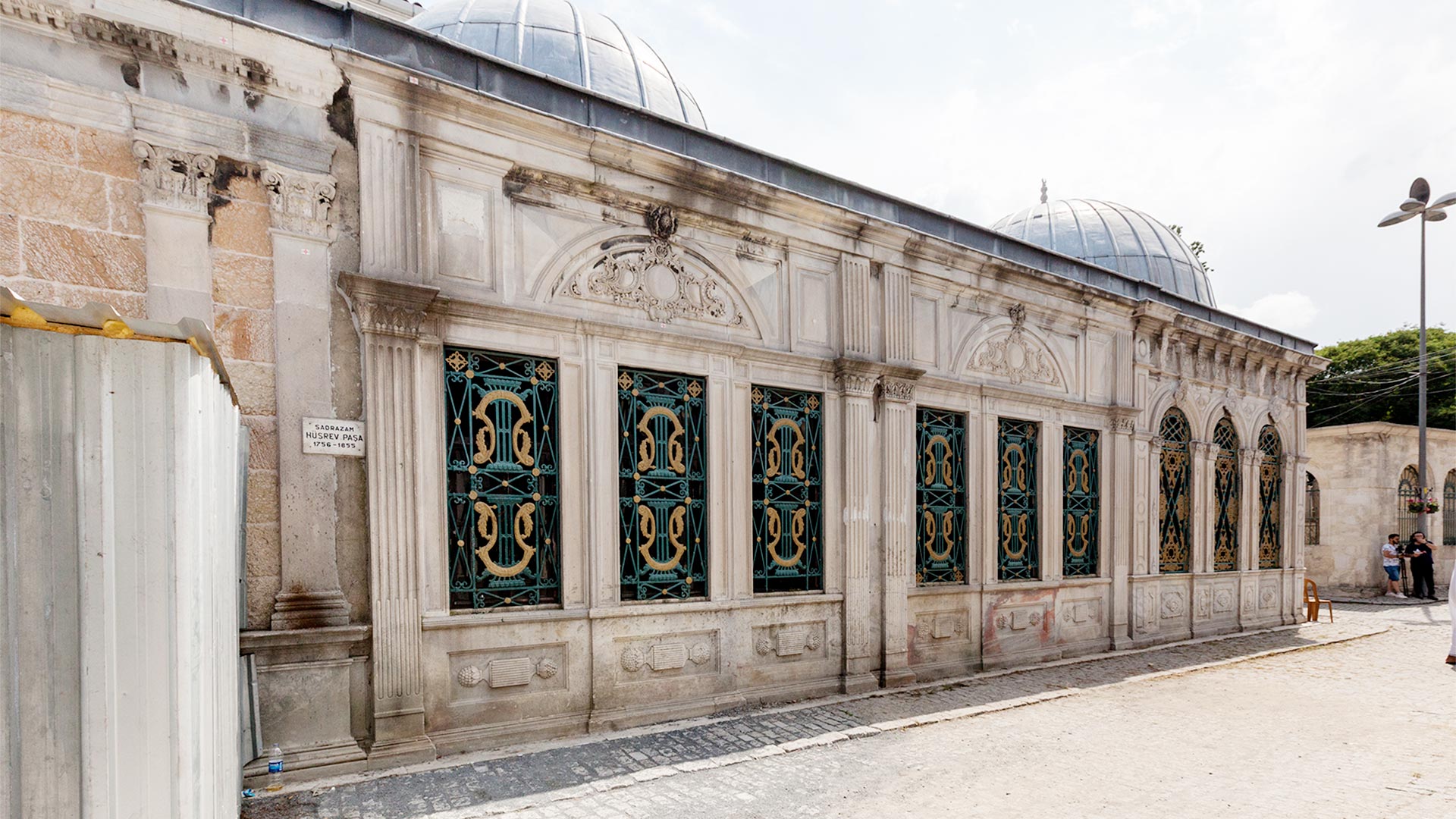 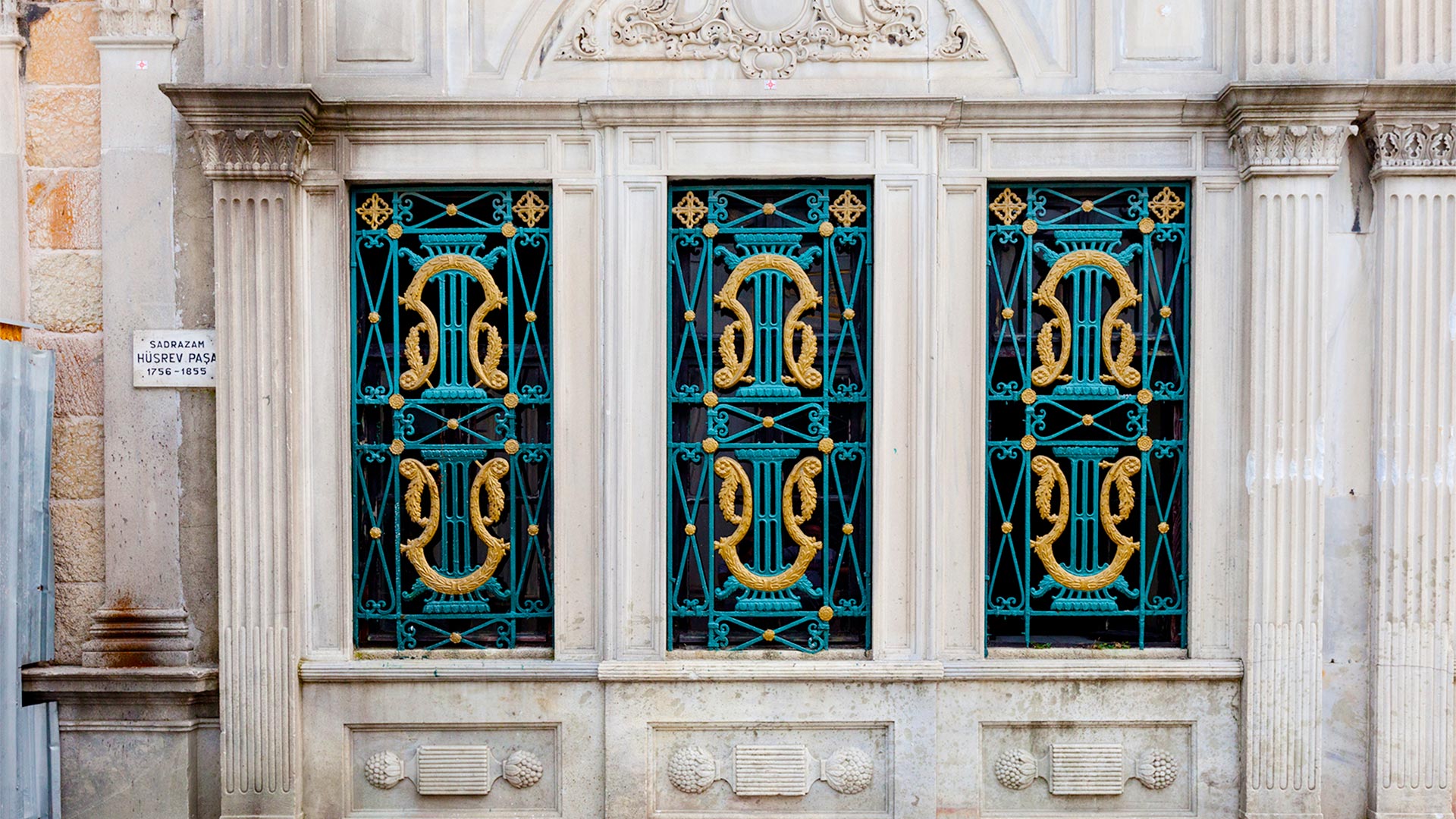 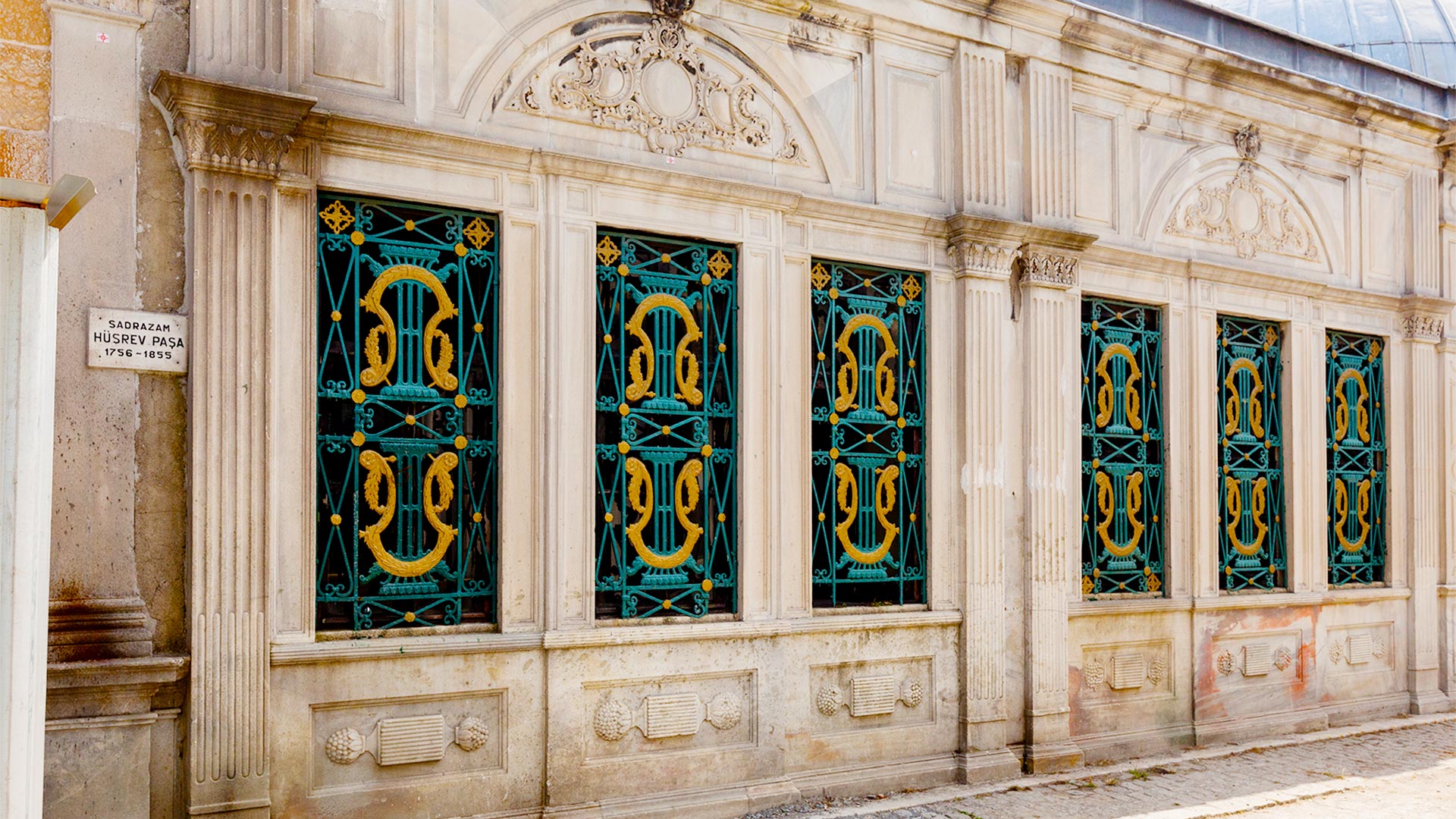