The Hababam Classroom Museum has a very intense content despite being packed in a single room. To the right of the entrance, the mise en scene where the character of Stump Necmi cheats in the stove is played. Here, the moment Mahmut Hodja catches Stump Necmi is preferred. On the other hand, special wax statues of some actors draw attention in the museum. There are humorous writings and posters in the wall sections. On the left side of the entrance, there is a chalkboard, scaffolding and a broken chair. It is written that this chair was broken as a result of a joke made to the teachers during the filming. Among the wax sculptures, especially Hafize Ana's attracts great attention. That famous cymbal mise-en-scene that is engraved in everyone's memories is preferred from this wax. On the wall in the left section, there are still frames from the movie and various shooting photos.

An important place is reserved for İnek Şaban, one of the funniest characters of the movie. The statue of the cow Şaban is placed in the row where she sits in the movie. In other rows, large pictures of teachers and students are placed. 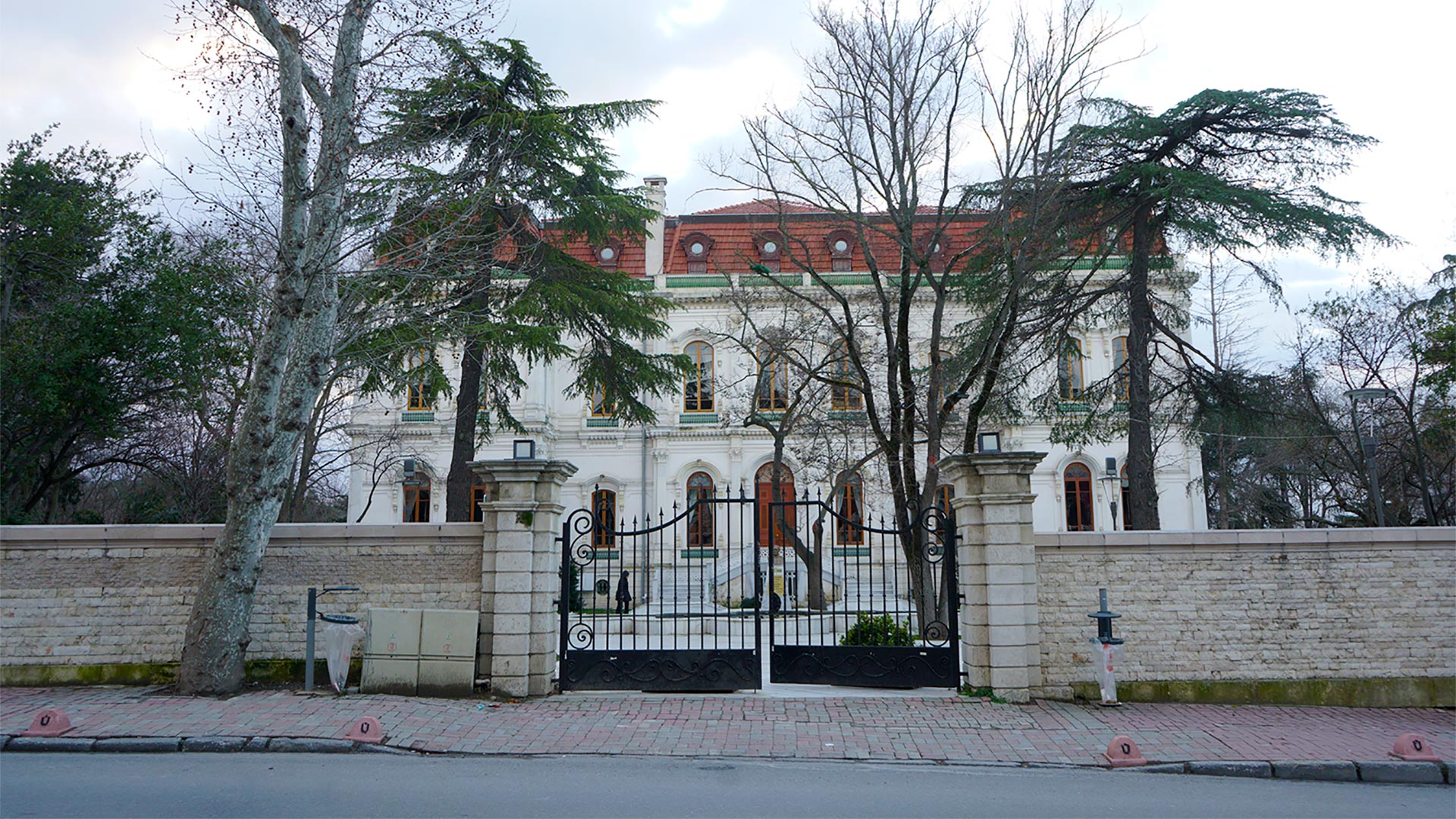 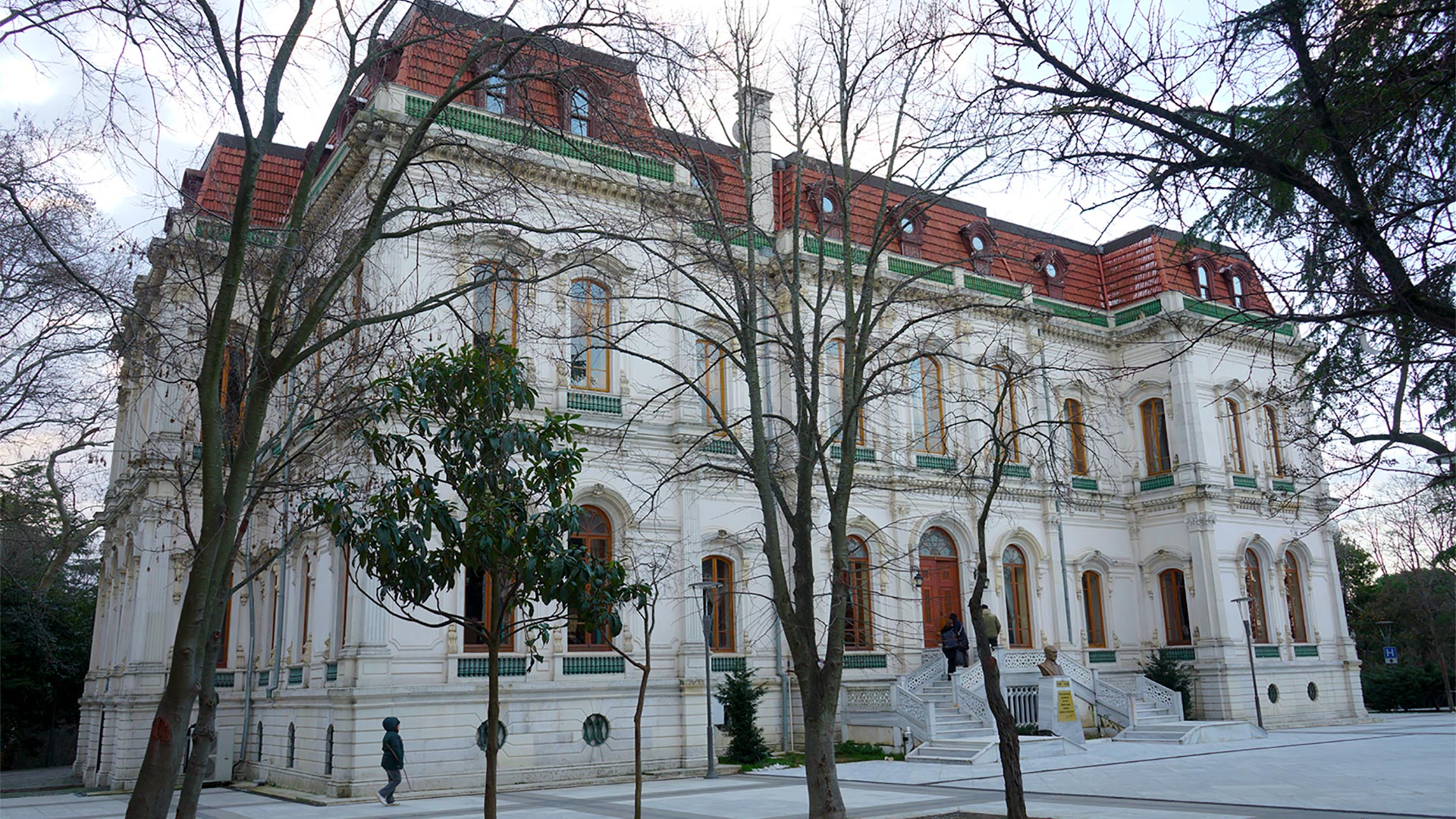 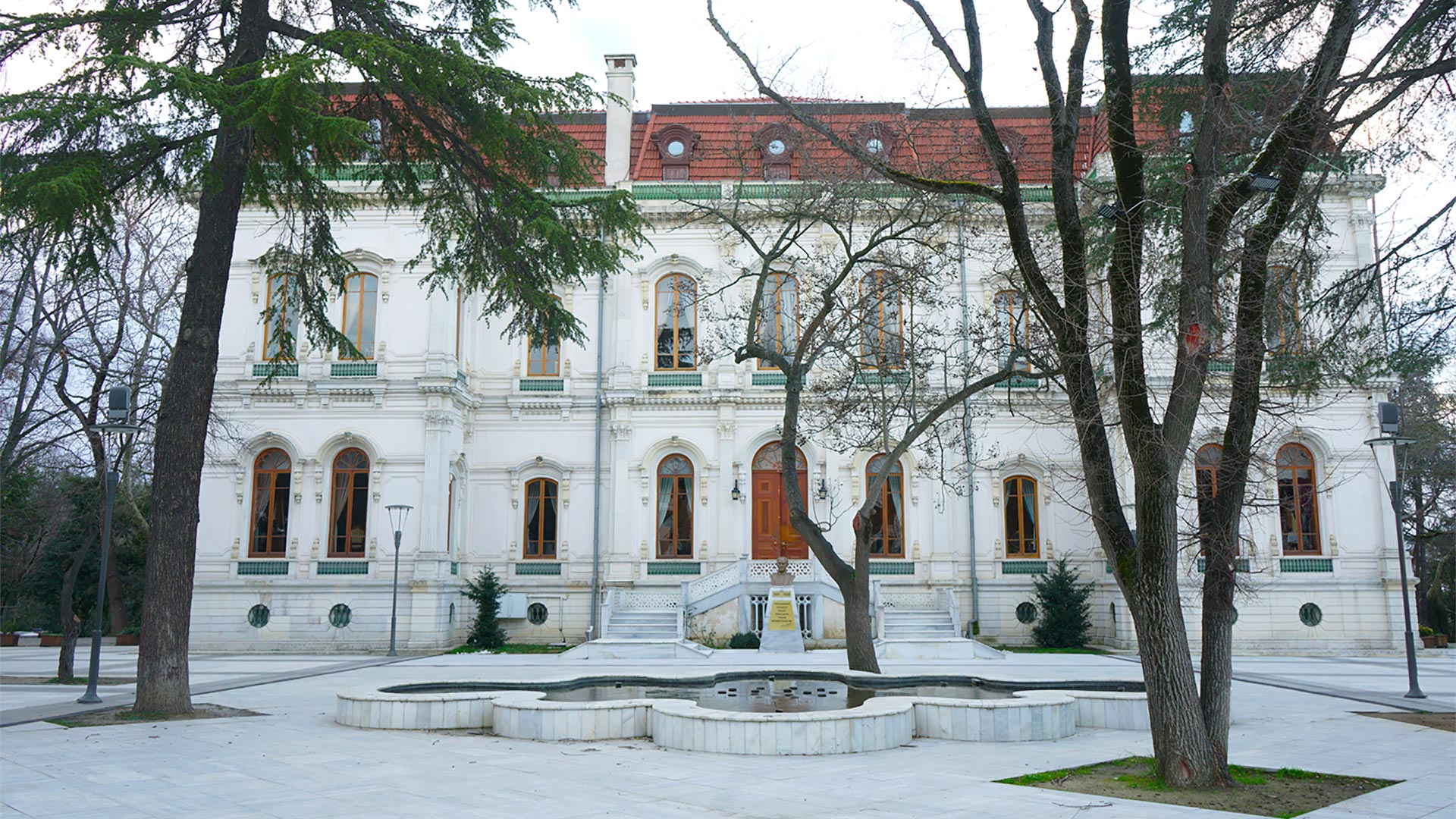 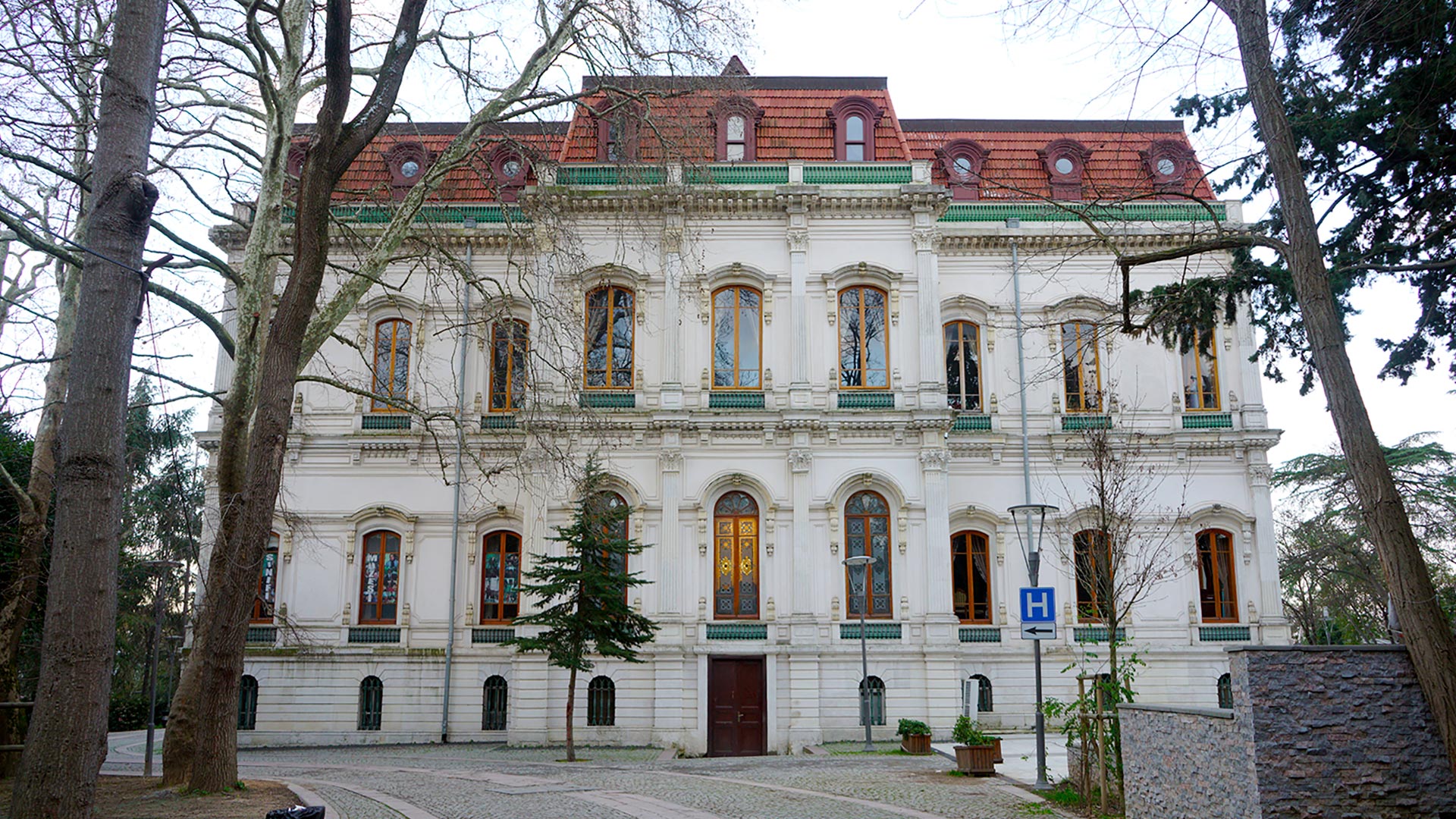