Garipçe Castle, located within the borders of Istanbul, is among the valuable historical structures that have been carried from the Ottoman period to the present. The castle, located on the Garipçe ridge, III. It was started to be built in 1757 by the order of Mustafa and its construction was completed in 1774.

The bay where the castle is located is recorded as Lykion Limen, that is, “Lycian Port” in ancient times. This historical castle, built right on the rocks of the bay, has been actively used by the Turkish Armed Forces for a long time. The fallen parts of the castle were destroyed in later periods, but it is also known that these destroyed parts were renewed with reinforced concrete materials.

The most beautiful part of Garipçe Castle is that it has both Black Sea and Mediterranean views. But the castle remains in ruins for a long time due to neglect.

The upper side of the Garipçe Castle, which does not allow the enemy to pass, is used as a parking lot in its most active times. Unfortunately, various illegal structures were built right next to its walls. The artillery positions in the lower section are, so to speak, devastated. It is even seen that sometimes villagers bring animals here to graze. However, as a pleasing information, we can say that it has been shared with the public that a study will be carried out on the fate of the castle in the near future.

Garipçe Castle is located on the side of the Bosphorus facing the Black Sea. Sultan III. This historical castle, which was built in the time of Murad, is in a position intertwined with the village of the same name. Therefore, in order to visit the castle, it is necessary to go to Garipçe Village first. This village is in the southern part of Rumeli Feneri. 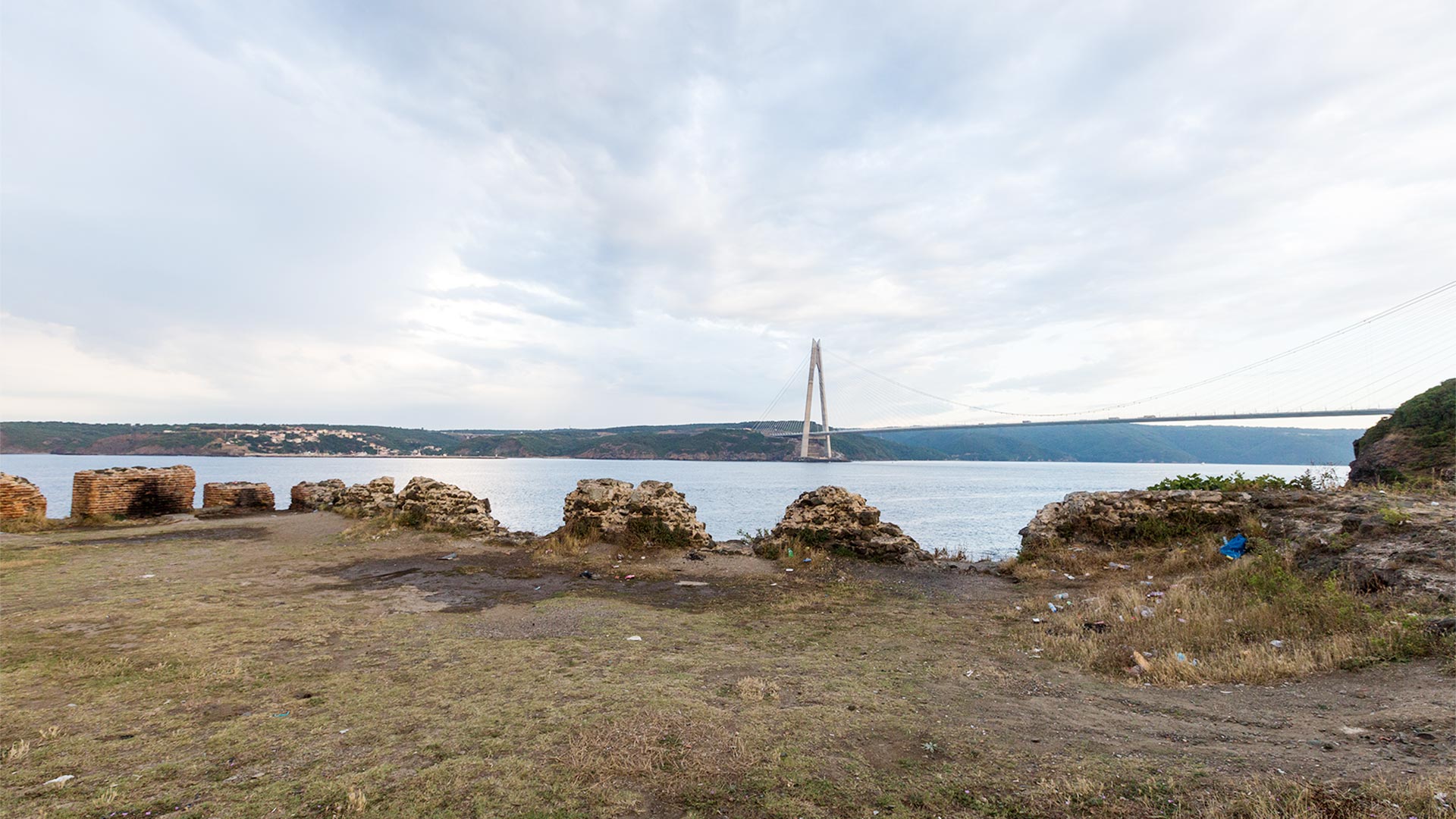 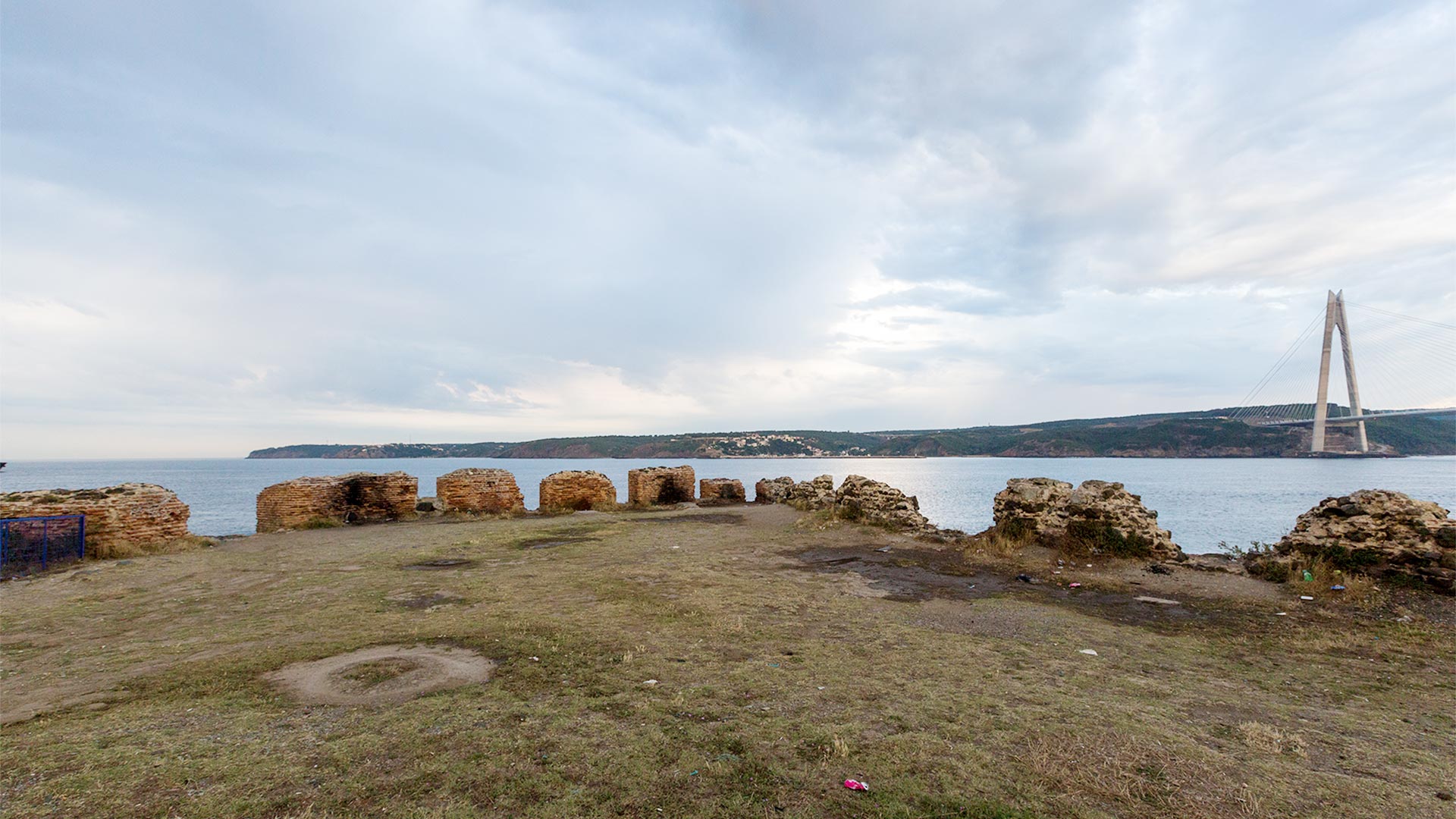 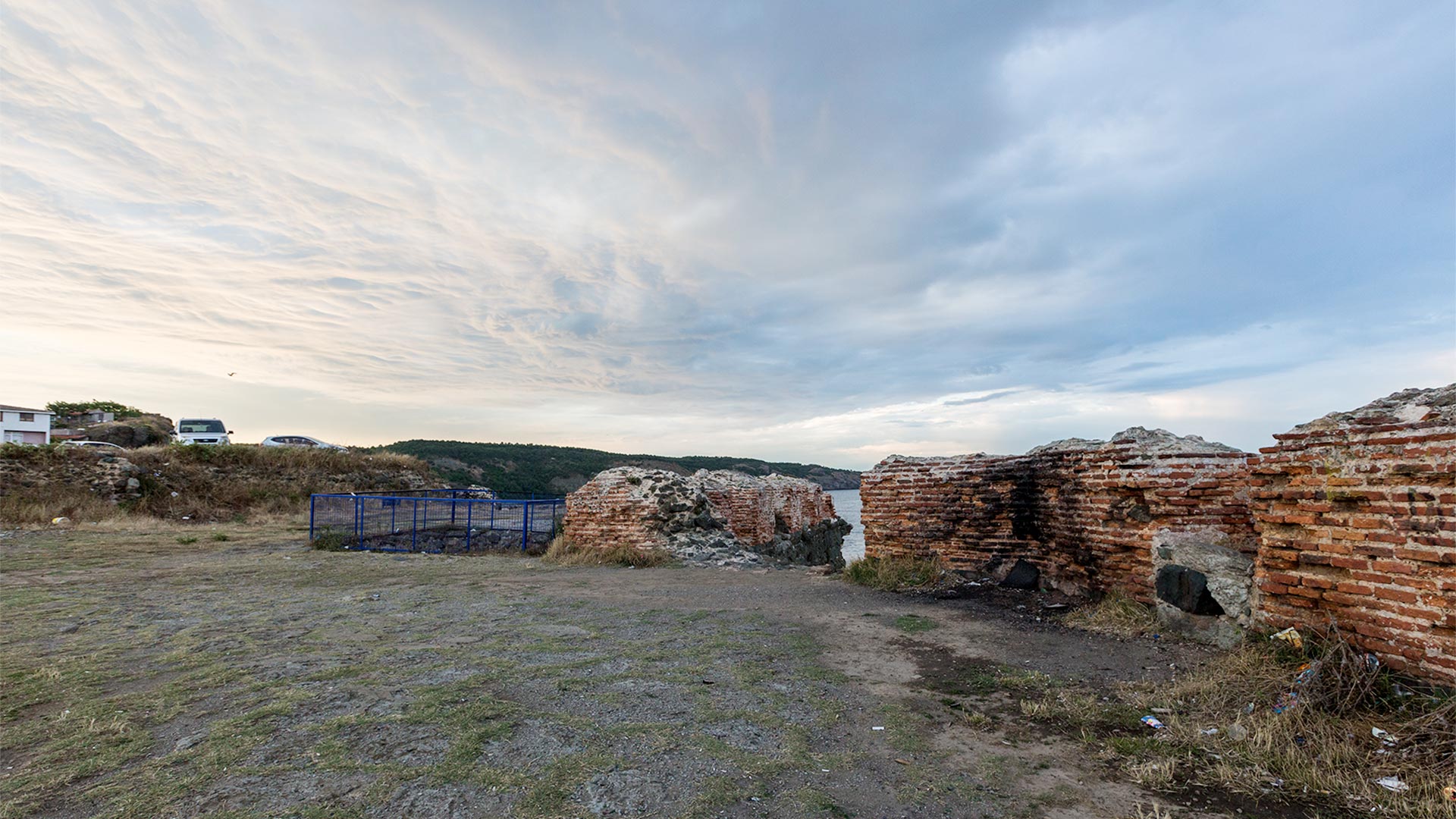 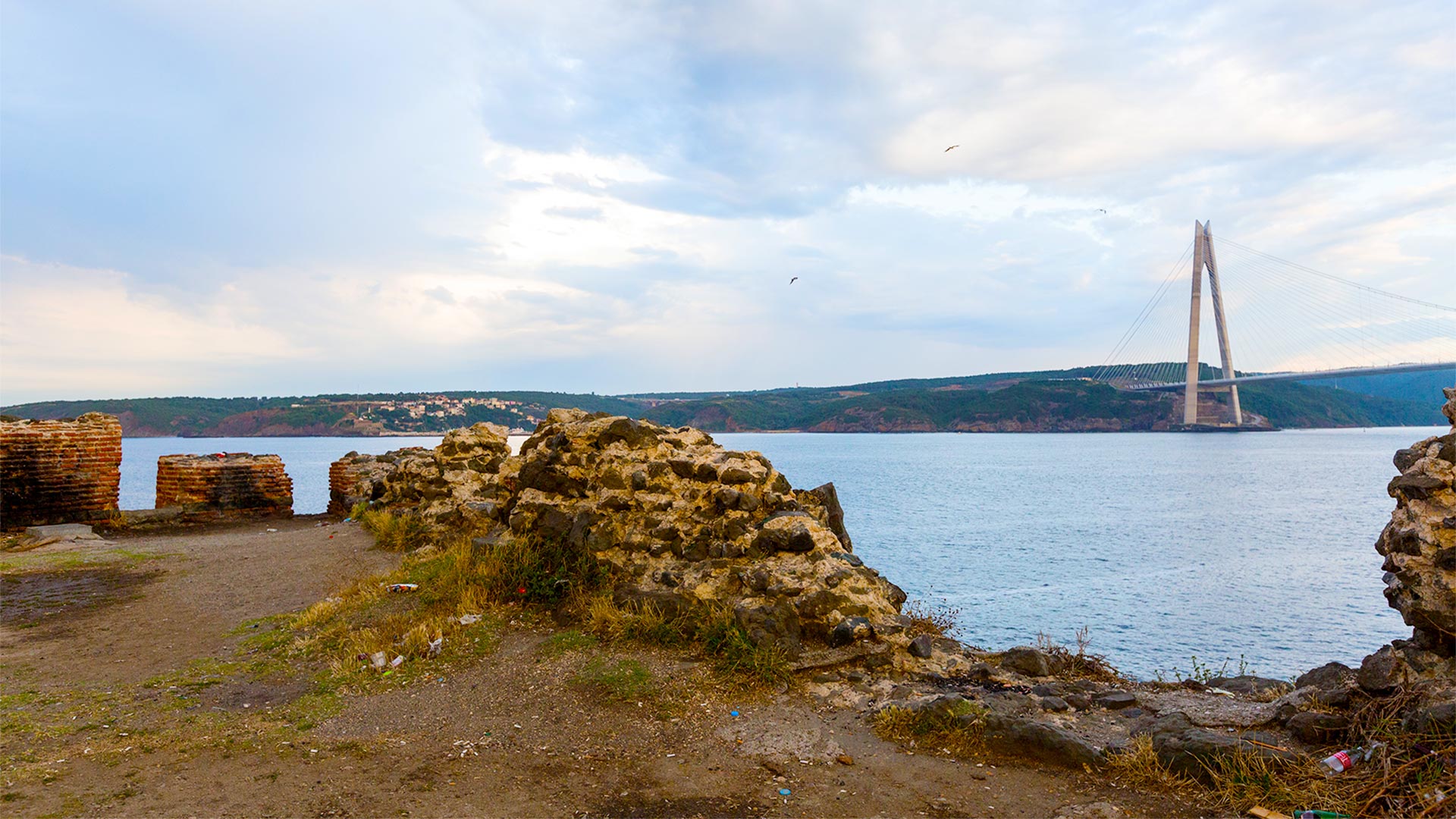