The Fethiye Mosque, one of the most valuable mosques in İstanbul, is worth seeing and discovering on all terms. This historical prayer hall which is frequented by local and foreign visitors throughout the year is called the Teotokos Pamakaristos Monastery in Greek sources. As can be seen with many mosques, the Fethiye Mosque is also located in the district of Fatih. It is known that the church was built towards the end of the 1200s. The structure was built under the leadership of Tarkaniotes who was one of the prominent figures in the Byzantine. Right after the conquest of İstanbul, this place was used as a patriarchate. The place was converted into a mosque to commemorate the places which were conquered during the Iran battles in 1601. Georgia and Azerbaijan were conquered with these battles.

While being converted to a mosque, the abscissa of the church was demolished and replaced by a mihrab. A minaret and a madrasah were added too. This madrasah was added by Grand Vizier Koca Sinan Paşa. The historical mosque was turned into a museum after the Republic. In 1955, the US Byzantine Institute managed to unearth the frescoes and mosaics here. They demounted the arcs and added columns which were suitable for the original structure. In 1960, it was put to service again as a mosque, the Fethiye Mosque. A combination of stones and bricks is used in the structure. The writings in Greek can be seen on the mosaic tiles on the outer walls.

This historical prayer place which has an advantage of overviewing a special place, the Golden Horn, is located right between Çarşamba and Draman. The original inscription of the mosque has information about the times when it was a church. It is understood from this inscription that the monastery was built to the name of Mary. The inscription which is in the form of a verse was written by Manual Philes, a significant poet of the time. 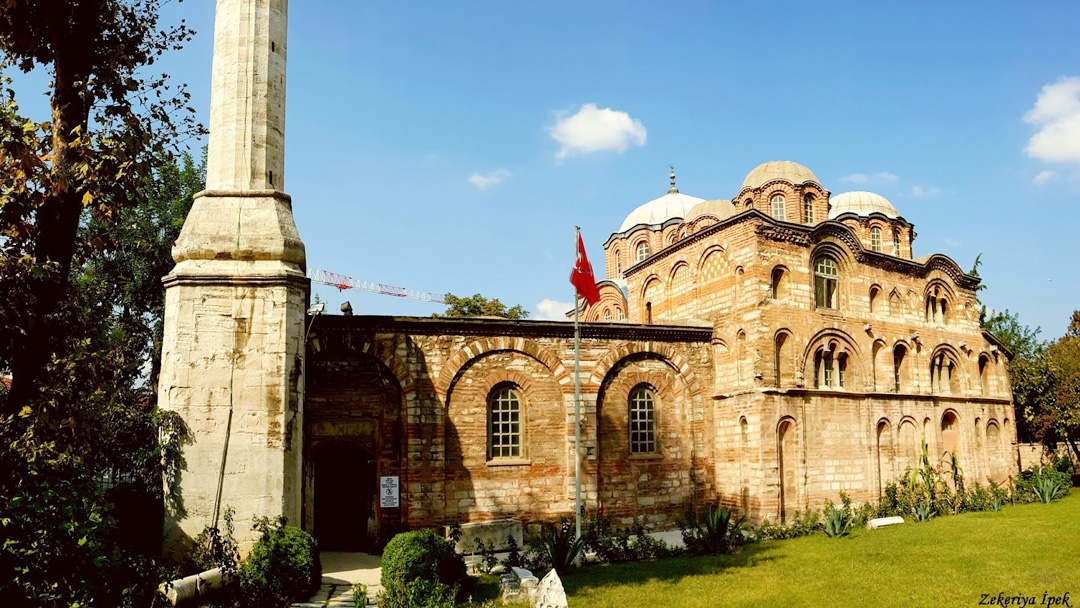 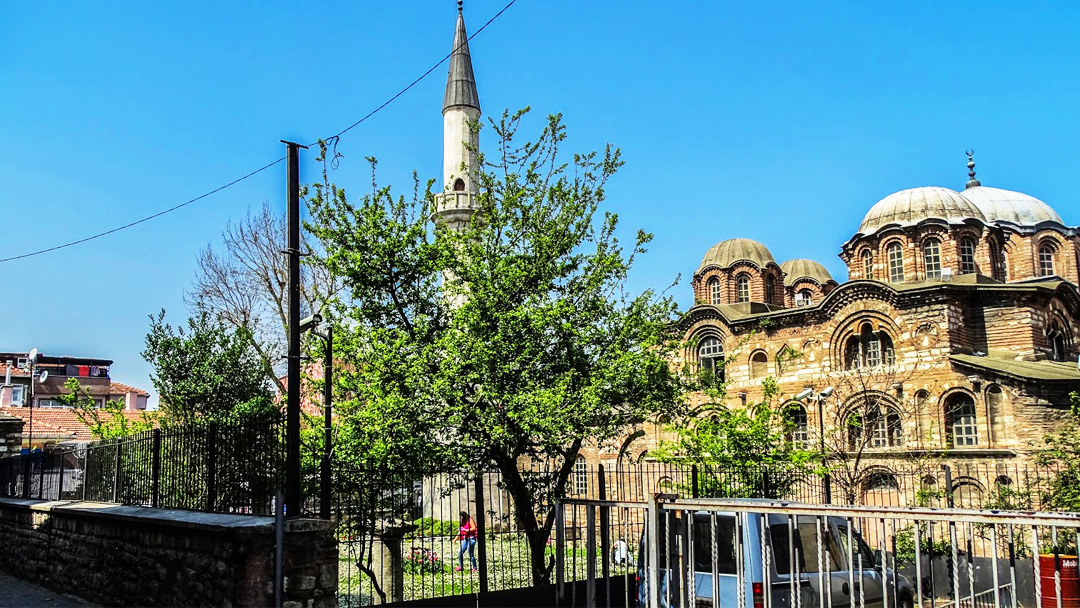 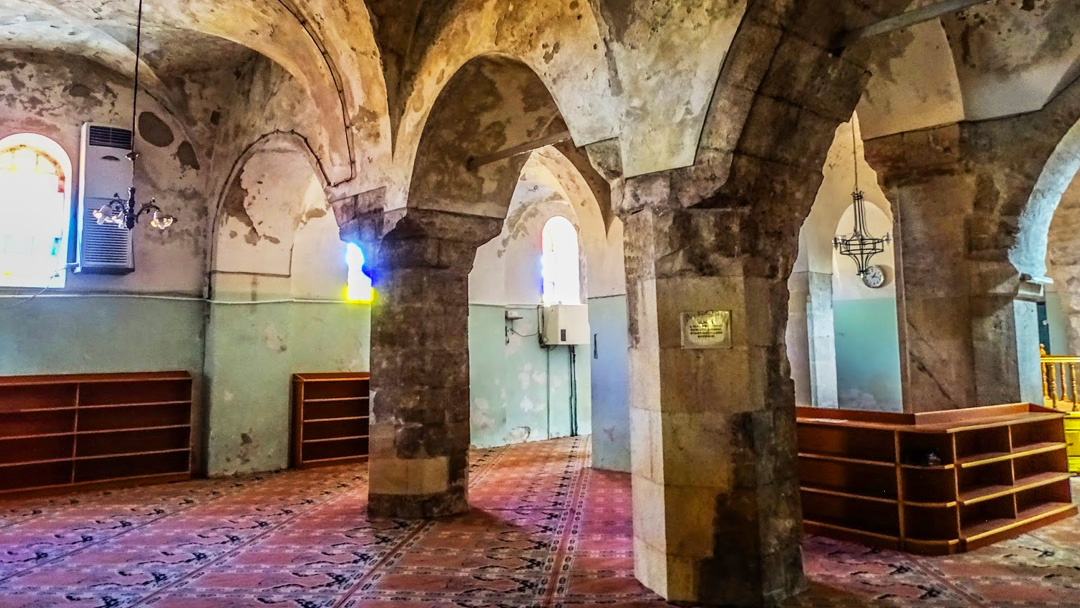 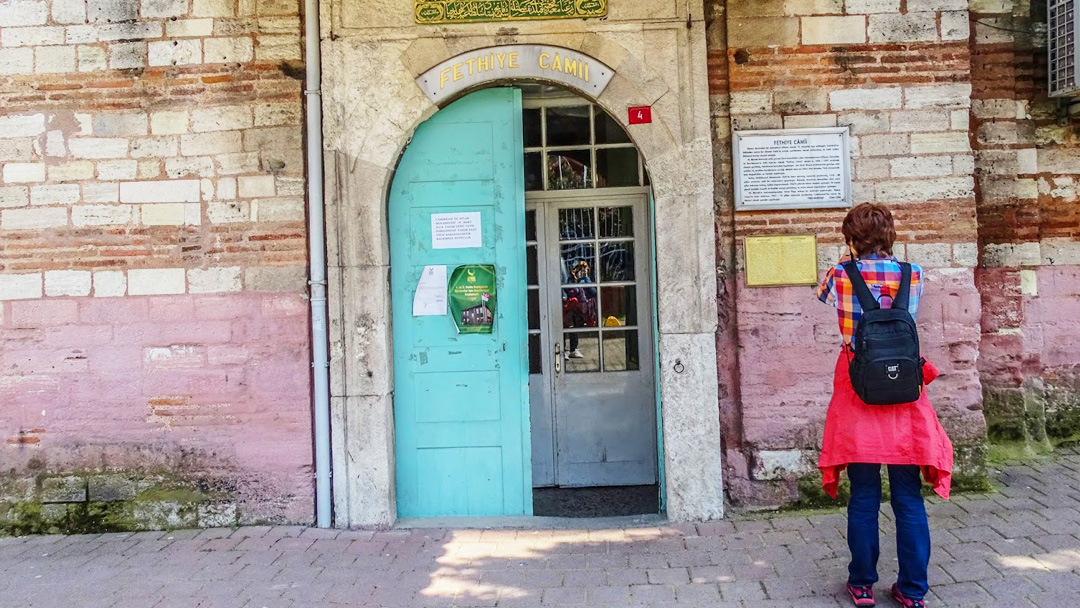