Büyükçekmece Fatih Mosque, also known as the Merkez Mosque, is located on the Cami Street in the Dizdariye District of the Büyükçekmece district, on the European side of Istanbul.

Büyükçekmece Fatih Mosque, located near the Sokullu Mehmet Pasha Mosque, was built during the reign of Fatih Sultan Mehmet. The minaret of the mosque, which has a masonry structure architecturally, is a plastered structure built with stones and bricks.

The Süleyman Ağa Fountain, dated to 1856, is located in the front of the mosque. On the other hand, all the works in the mosque, which has undergone many restorations over time, have been tried to be done by staying true to the original. However, changes were made in the last congregation place in accordance with today's conditions; As in many mosques, it is covered with plastic joinery.

Büyükçekmece Fatih Mosque, which has a fountain with five taps for ablution, a relatively large garden compared to the building, and an ornamental pool in its garden, is only one of our holy places of worship dating back hundreds of years. 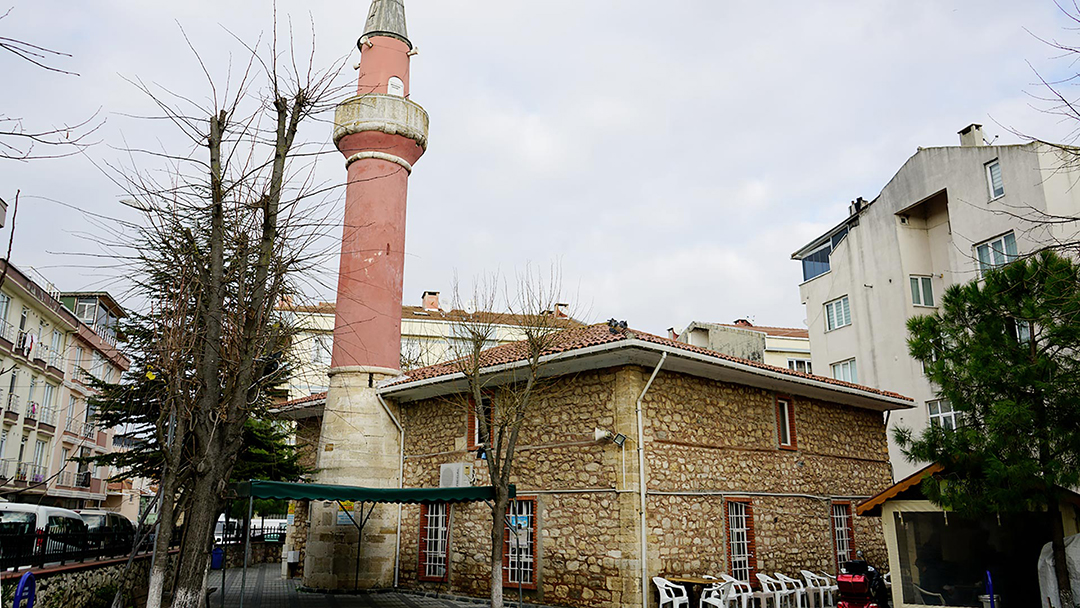 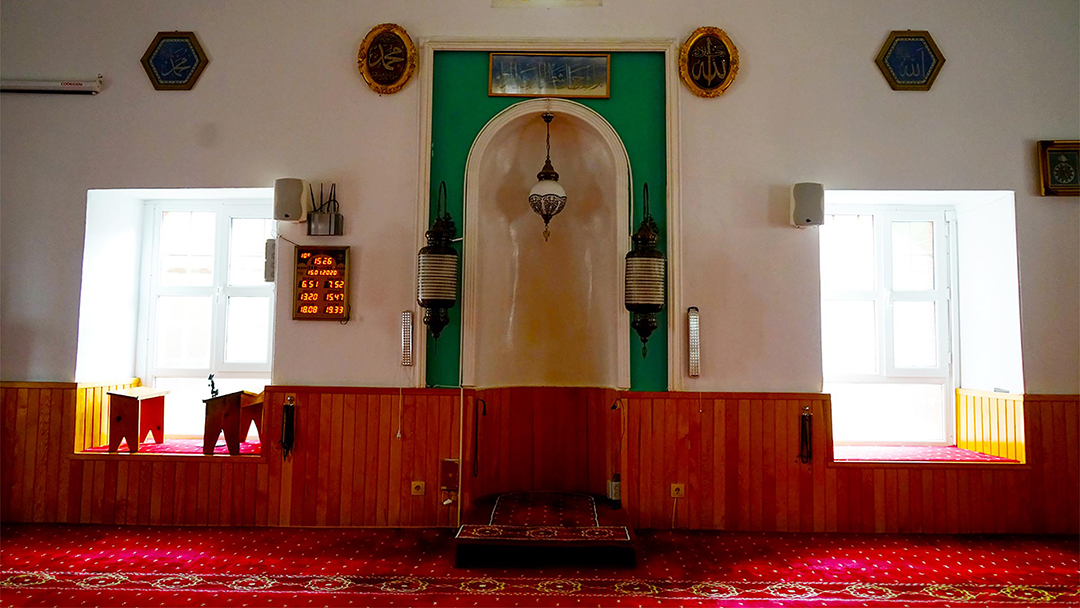 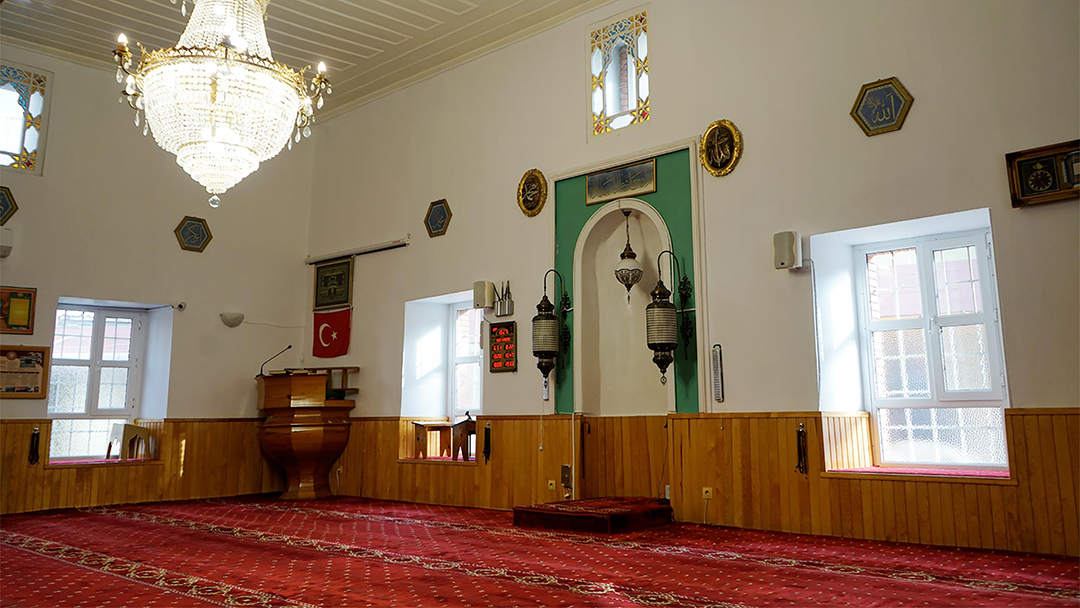 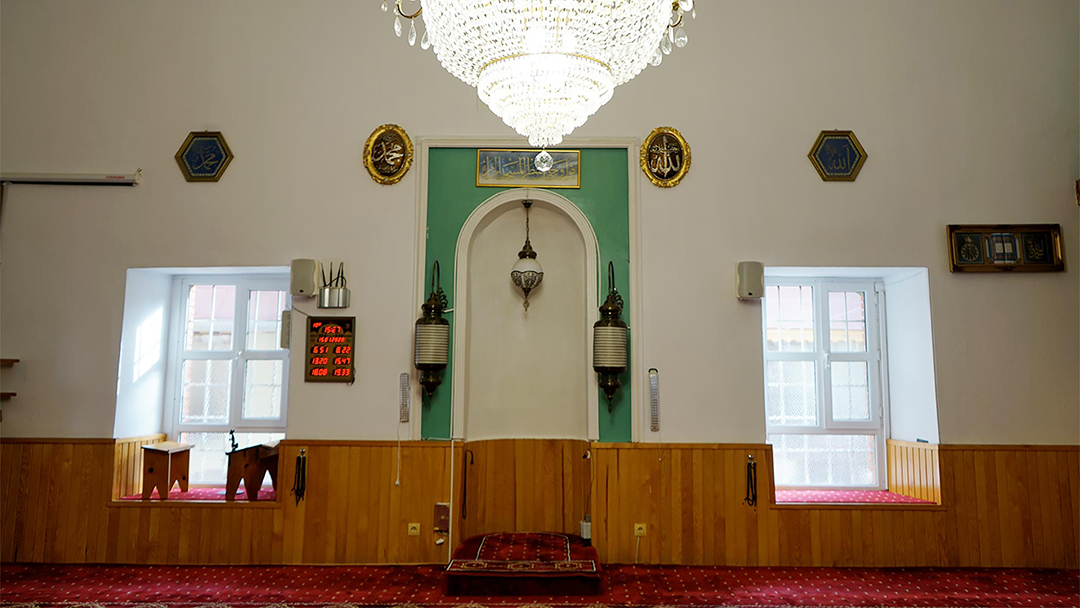