Anadolu Hisarı Fatih Sultan Mosque is located on the Anatolian side of Istanbul, within the borders of Beykoz district. Unfortunately, the construction year of this mosque, which was built by Fatih Sultan Mehmet as a single dome while Anadoluhisarı was being repaired, is not certain.

The mosque, which was quite worn out over time until the 1920s, was rebuilt in 1885 after the fire disaster. It is repaired by the order of Abdülhamit. In the following years, during the arrangement of Anadoluhisarı Pier Square, it was demolished by Şehremini Emin Bey and rebuilt in its current form. This holy building, which emerged as a result of two years of feverish work between 1924 and 1926, is among the symbolic religious structures of Beykoz.

The fountain in the garden of the mosque was built in 1987. The minaret of the mosque, made of cut stone, rises adjacent to the sanctuary wall in the northwest corner of the building. Its balcony with hexagonal geometric interlocking balustrade is supported by thick consoles.

The inscription of the mosque in 1885 includes the following statements:

Because it burned down, ruined it, made it a fire

Mukhtar confirmed, told the date due,

Lutfetti made a tajdid, this mosque is the shahi world. 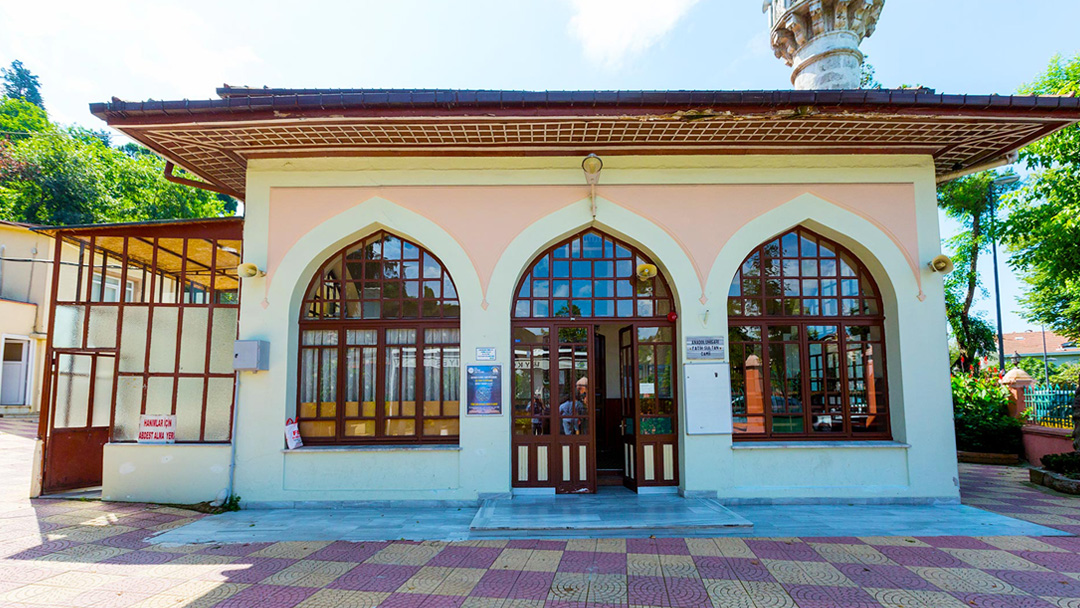 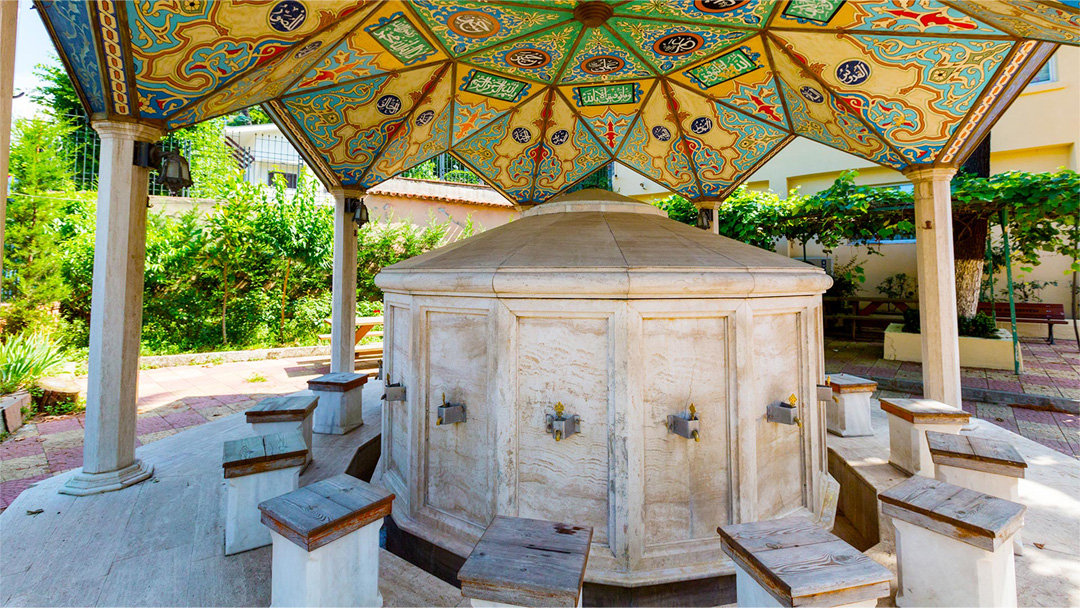 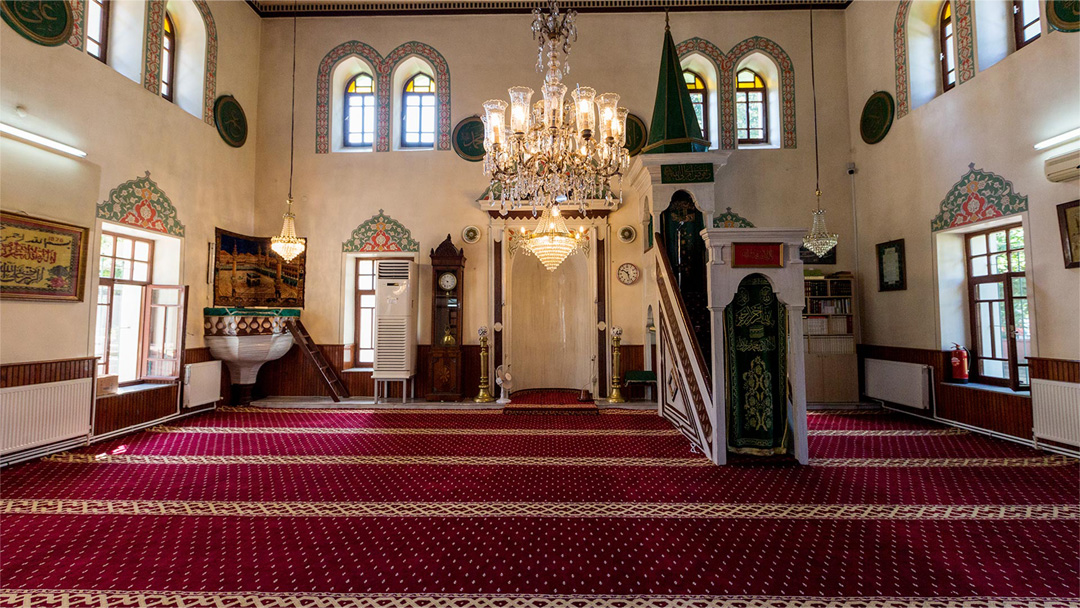 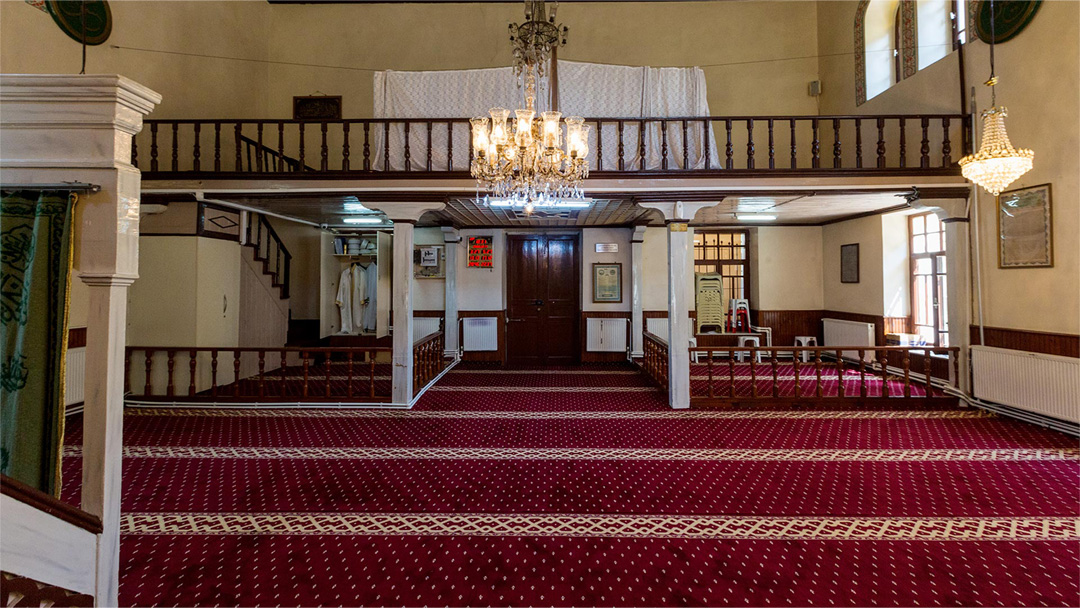