One of the sightseeing points of Artvin, which is famous for its historical and cultural values ​​as well as its natural beauties, is undoubtedly the Suatan Waterfall. One of the prominent districts of the city in the northeast of Turkey, the Suatan Waterfall is reached by a long walk in Aşağı Koyunlu Village within the borders of Şavşat. . In the past, Christian clergymen used to come here and retreat. By the way, the name "Tamara Chambers" comes from Queen Tamar, who ruled the Georgian Kingdom between 1184-1213 and whose period is described as the "Golden Age" by historians. Suatan Waterfall, which is reached by a 2-kilometer pathway from the village and a walk that takes an average of an hour, falls enthusiastically from a height of 60 meters. Because this natural wonder, which can be seen from the lower part of the steep cliffs, is the subject of unique photographs. Do not neglect to take lots of photos during your visit with your family and relatives. The waterfall, which can be seen in a calm atmosphere, attracts attention especially in the summer months. Finally, there are also touristic eating and drinking spots close to the region. 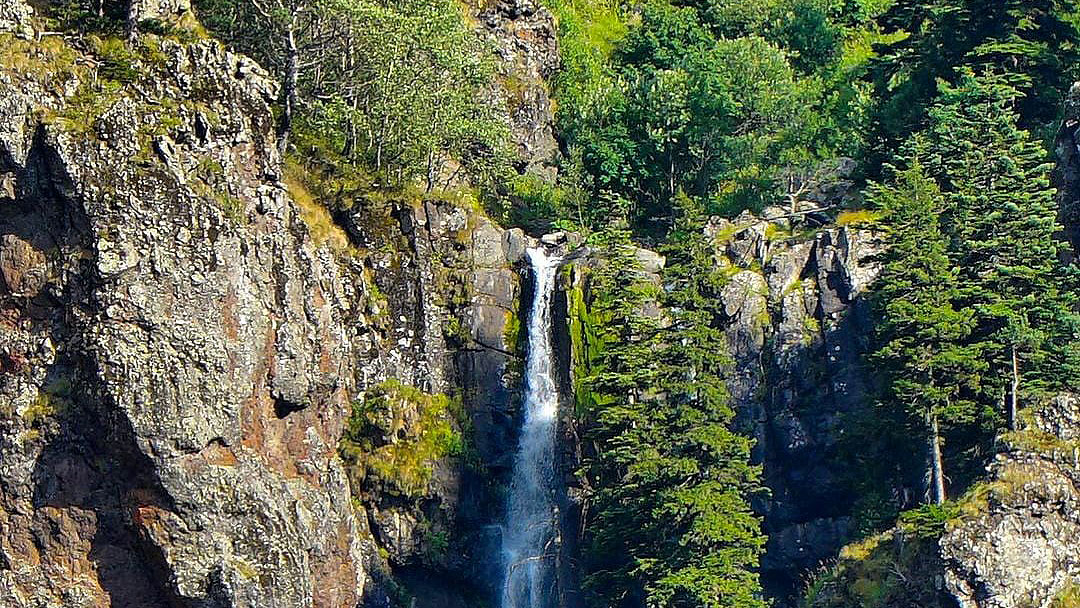 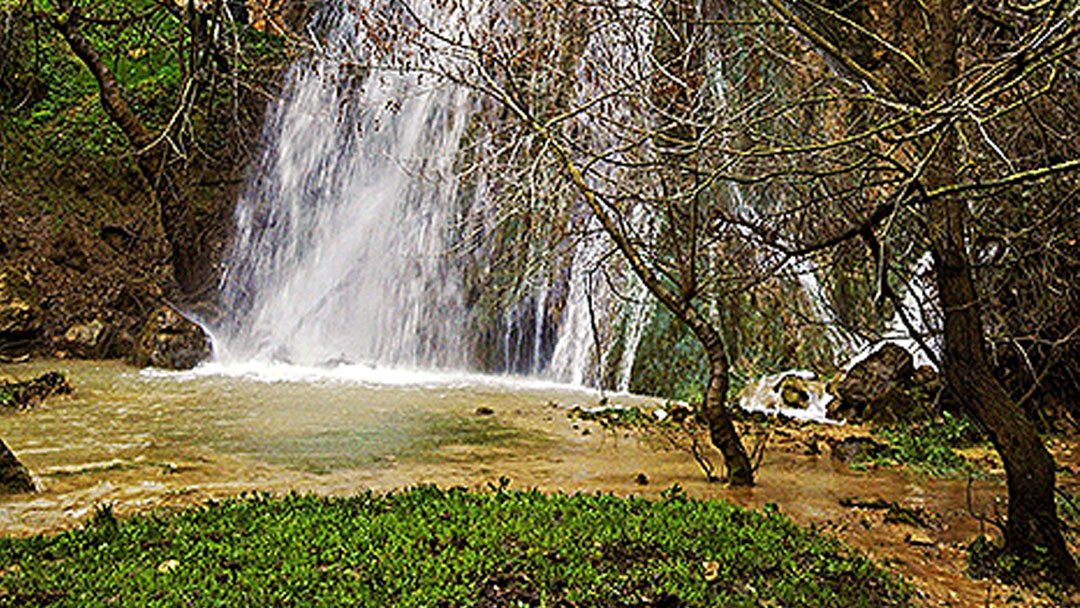