Satlet Castle, 2 kilometers from Artvin's Şavşat district, is a historical value that is thought to have been built in the 9th century and was revived by archaeological studies carried out in the early 2000s. It is also known as the "Savsat Castle". Since it does not have an inscription, the exact date of its construction is unknown, and it is not clear by whom it was built. It is noted that it has functioned for many years under the Ottoman rule after the 16th century. The castle, in which rubble stone and lime was used in its construction, has an interesting historical value, which was re-unearthed in 2007 when it was about to disappear. Although various parts of the city walls are still standing, Satlel Castle, most of which is in ruins, was built on a high rock surrounded by forests. Based on the plan, the 13-meter-high rectangular bastions on the eastern part of the building, which has an area of ​​3 thousand 360 square meters, can be seen closely. The 15-meter tower located in the southwest of the castle is also noteworthy. The ruins of the 8 x 4.8 meter chapel, bathhouse, storage area, accommodation and wine cellar and the ruined cistern are among the other prominent structures. A seven-meter tower is also an important part of the Satlel Castle that can be seen as ruins. In addition, historical artifacts such as ceramic pots and coins found in excavations are exhibited in the Rize Museum, which is close to Artvin. 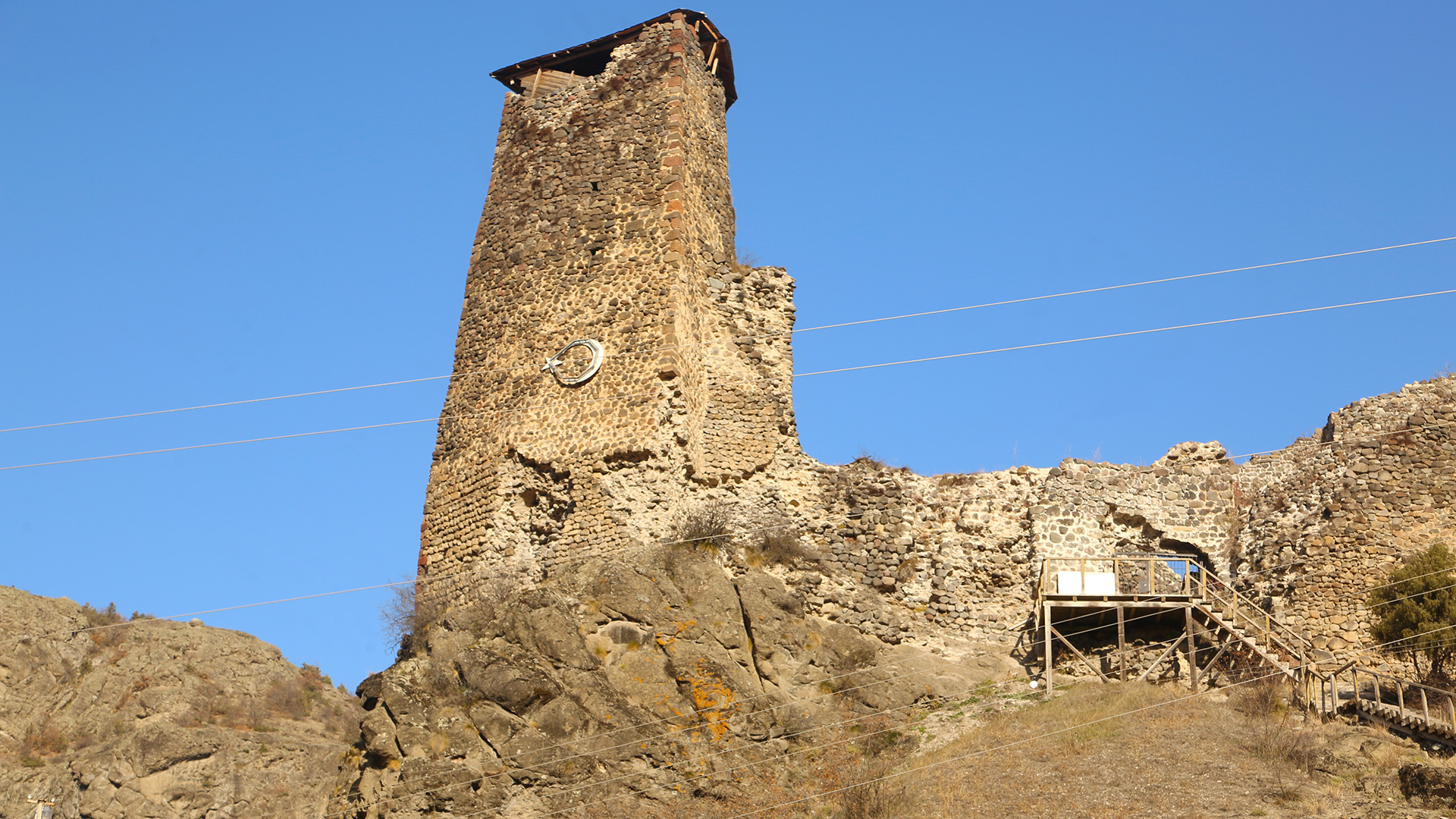 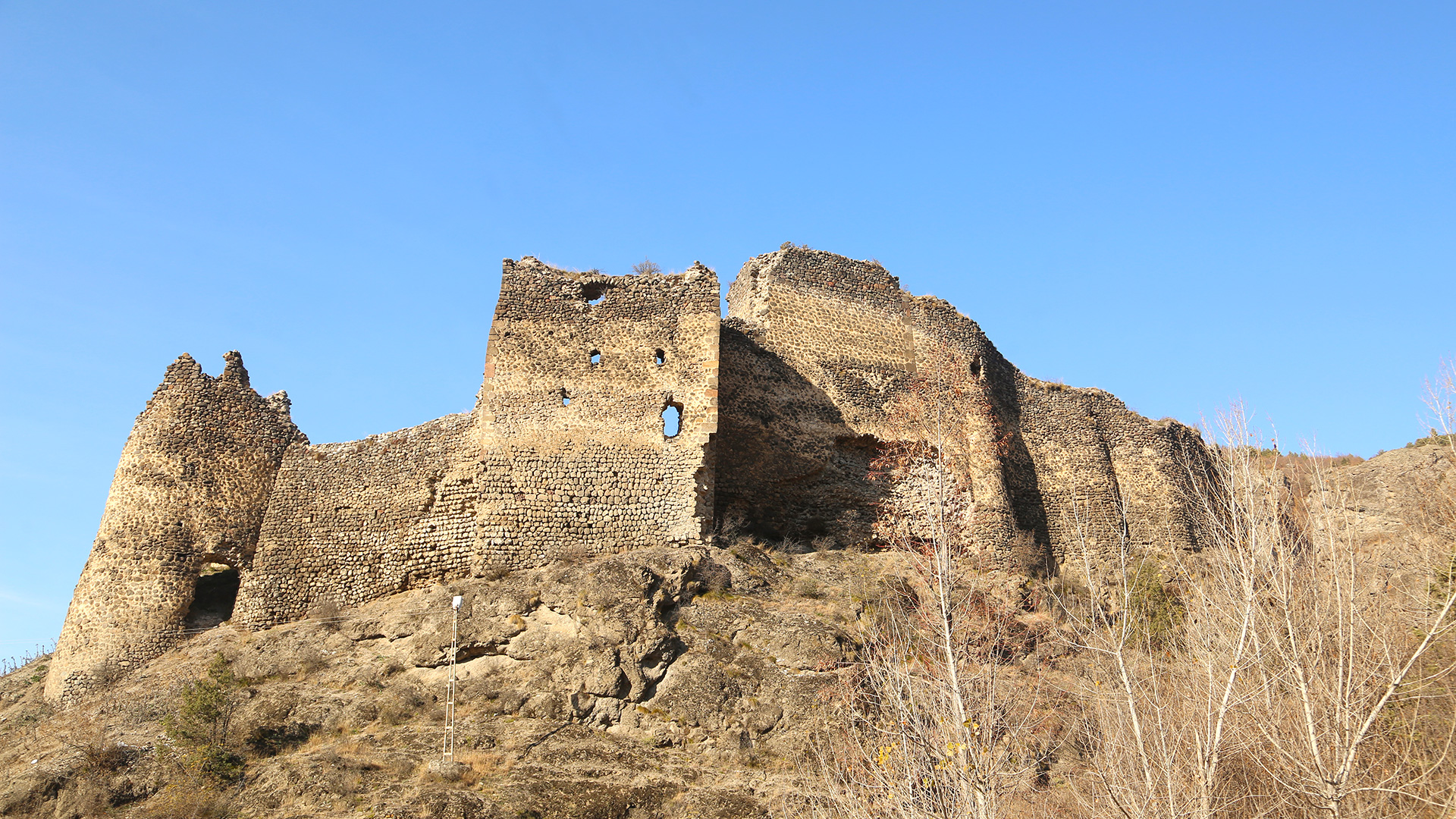 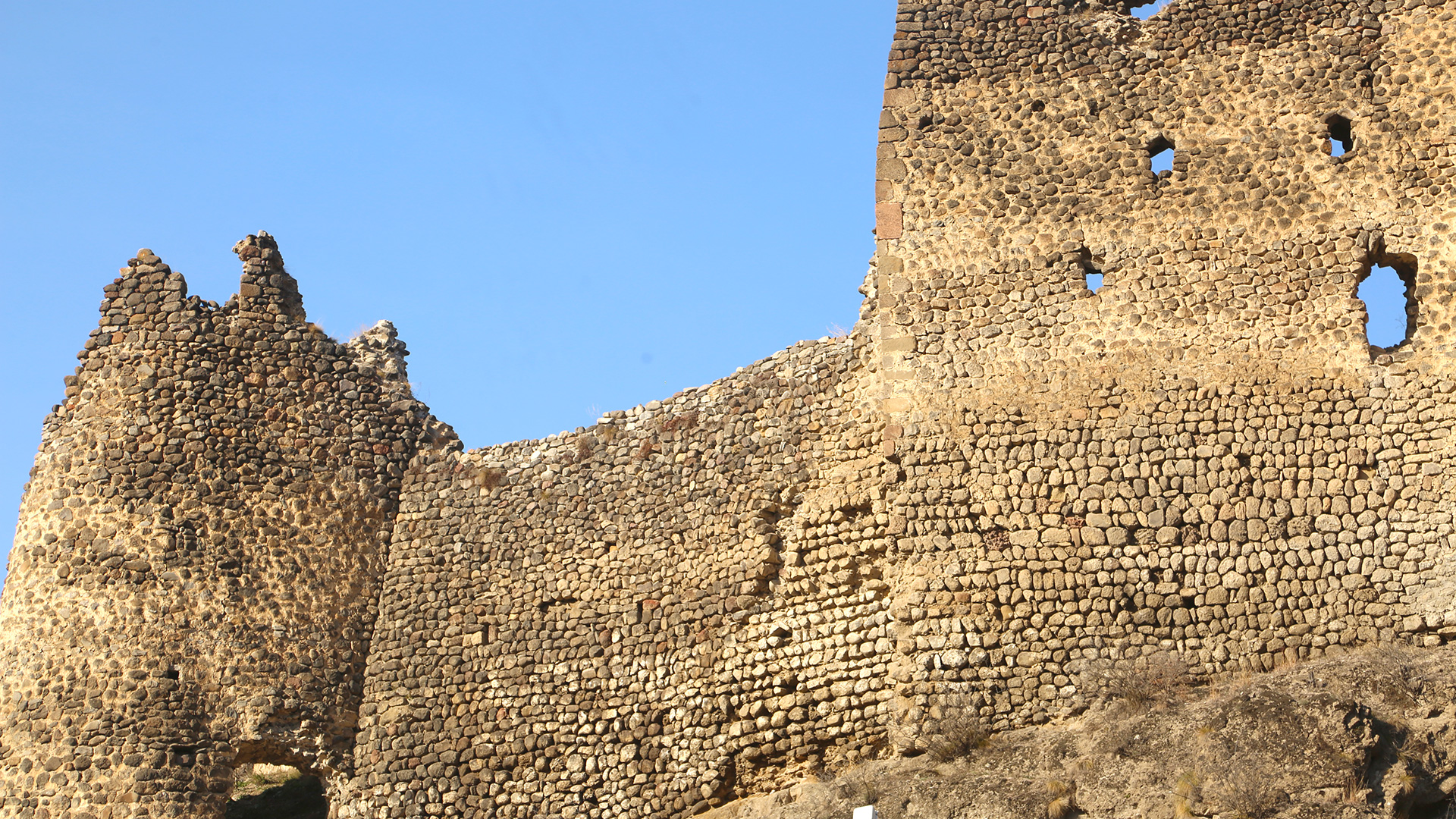 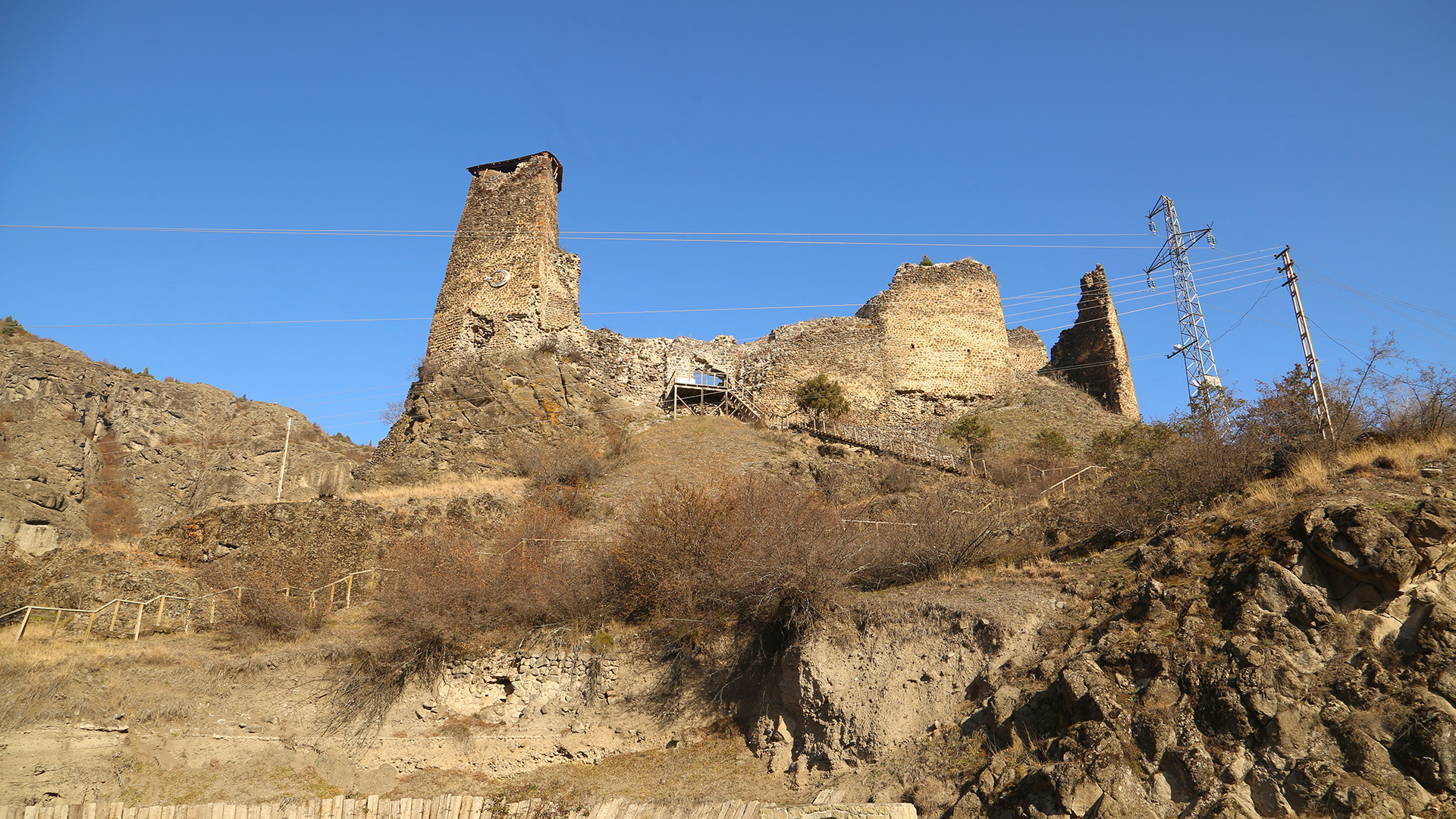