When it comes to camping areas in the city of Artvin, the first place that comes to mind is Şavşat. The campground here hosts visitors of all ages throughout the year. Şavşat Karagöl, one of the most popular points of the city, is among the rare natural lakes that have managed to preserve their virgin structure. Karagöl is located within the borders of Şavşat, a district of Artvin. The number of visitors is always high, as transportation is easier compared to other tourist attractions in the city. Karagöl, which is literally a place of escape for those who want to escape from the noise of the city, contains many wild animals. Şavşat Karagöl is also located in the Karagöl National Park. It is known as the most ideal place in Artvin for both caravans and tents. The presence of some private enterprises at the edge of the lake draws attention. There is also a pension with a capacity of 20. Şavşat Karagöl is located in the fir forests. Meşeler Village, to which it is affiliated, is located just above Veliköy. The average depth of the lake is around 30 meters. This place emerged as a result of a collapse. More than ten aquarium fish live here, mainly rock carp and mirror carp. The perimeter of the lake has been measured as 992 meters. It is thought that there was a settlement here in the 3rd millennium BC. 400 years ago, people were engaged in agriculture in the area right by the lake. Those who want to take a short trekking tour can usually see the lake surroundings well enough. On the other hand, you can find the chance to explore the surrounding villages thanks to mountain biking. In general, there are some prejudices about Artvin due to the difficulties in urban transportation. Although the roads are blocked in very special situations, it is an easily accessible area in general terms compared to other places. You may already encounter many guiding signs on the road. 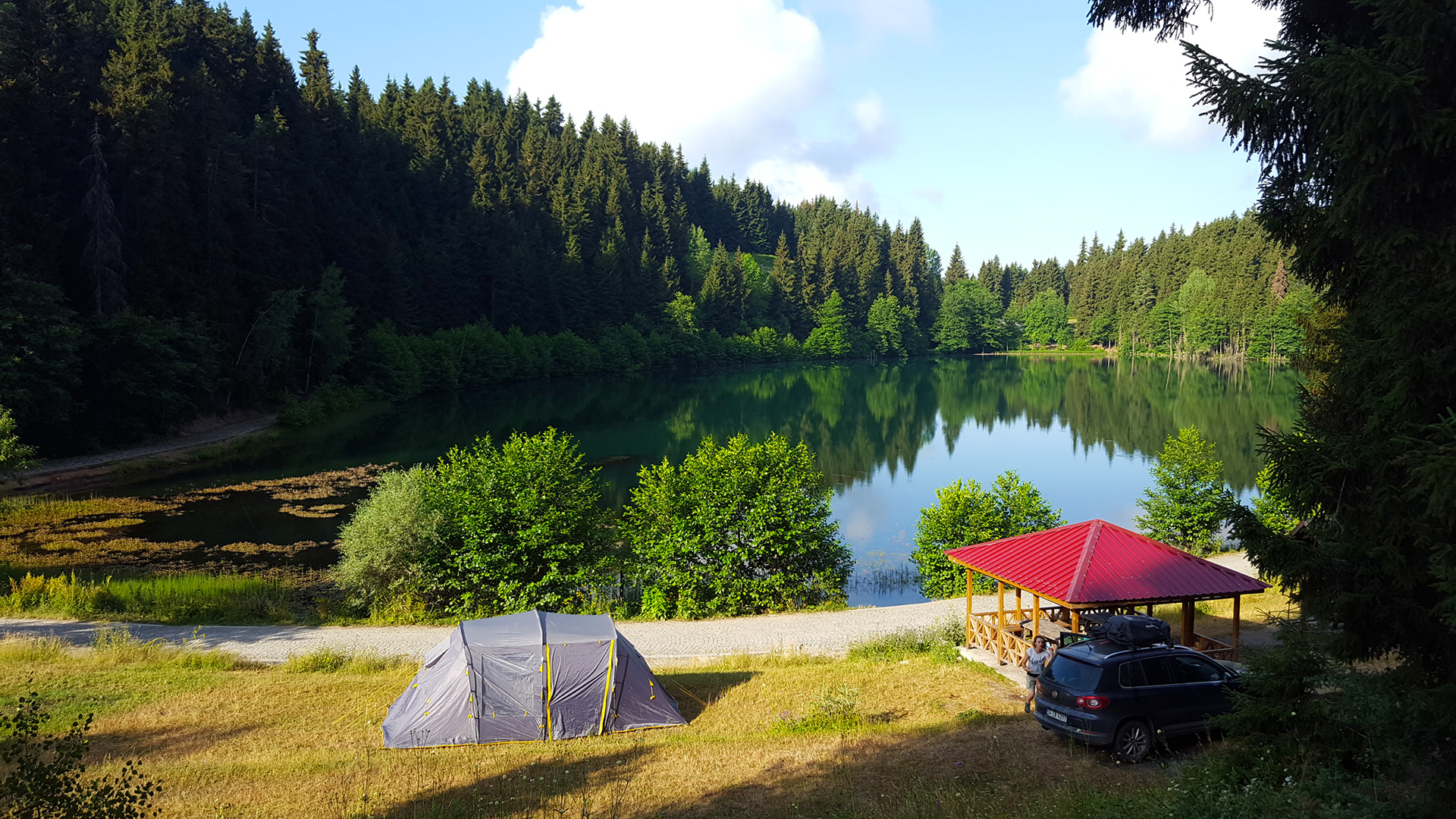 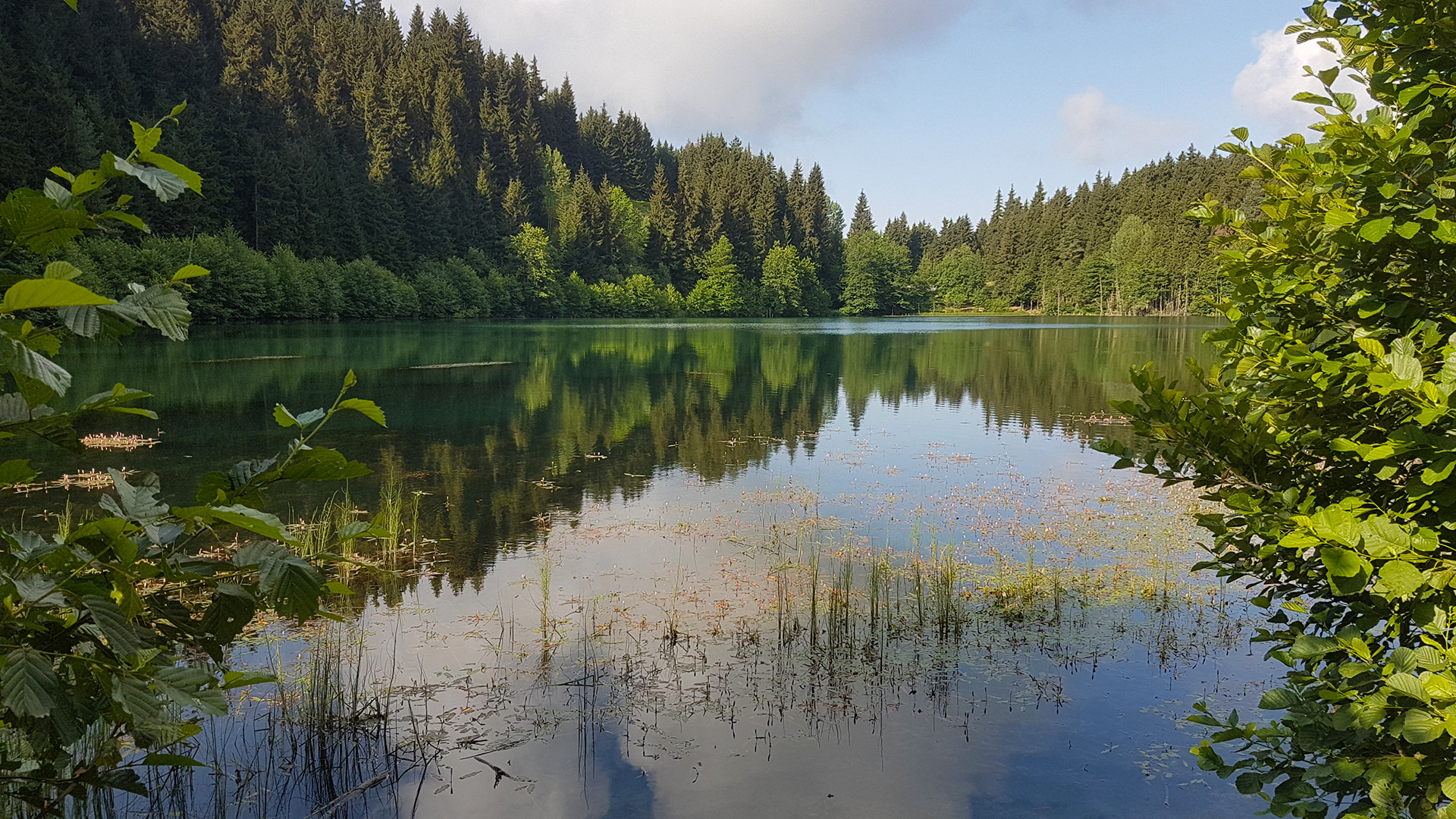 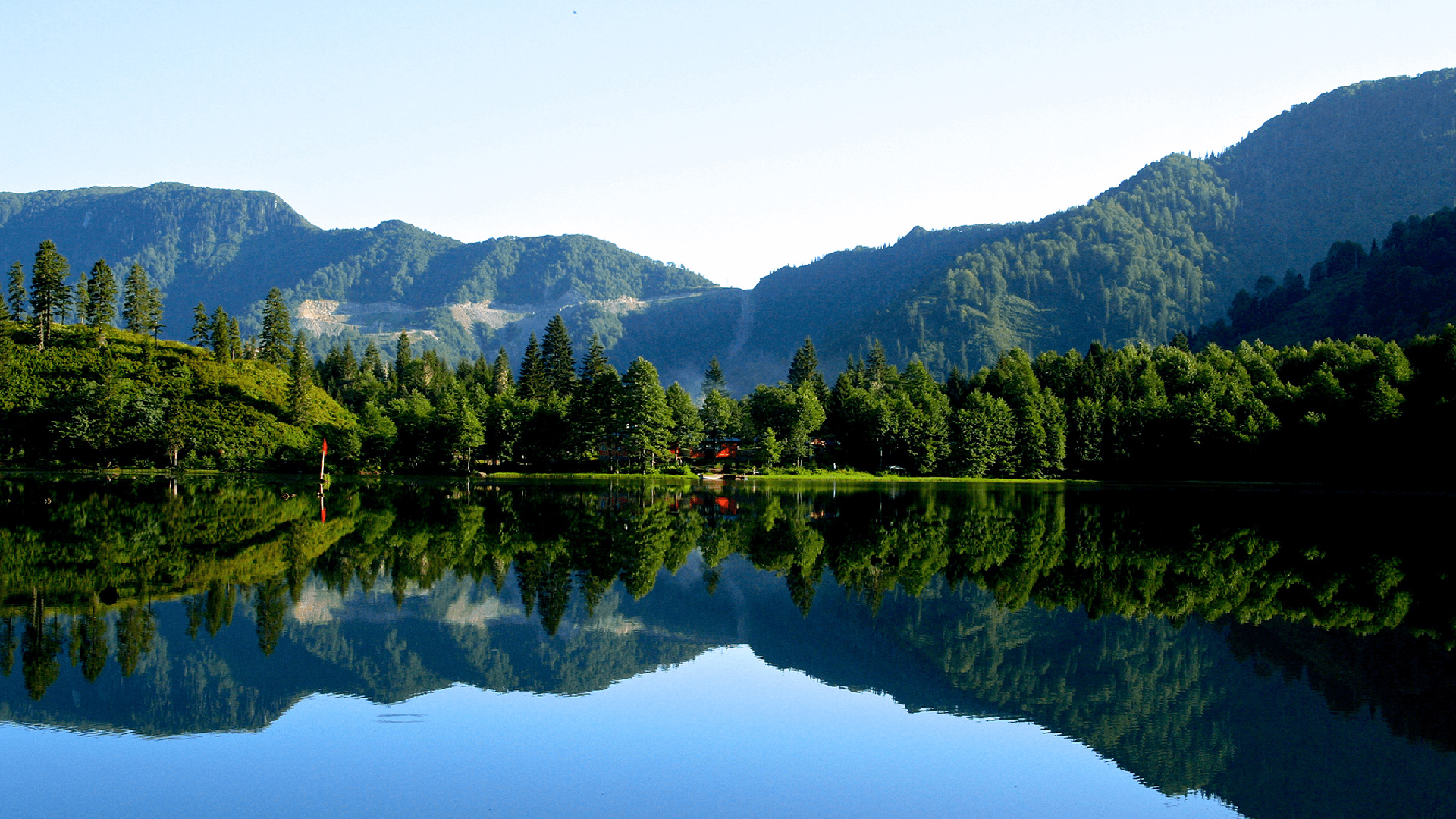