Located approximately 17 kilometers away from the city center of Artvin, the Sahara Plateau stands out as one of the favorite places of tourism. This place is also within the Sahara Karagöl National Park. It stands out as a very ideal place for both camping and caravan tourism. The Sahara Plateau, which is located exactly between Şavşat and Ardahan, is famous for its extensive grasslands. At the same time, the cold waters of the plateau is another feature that makes this place special. Every year in July, the Pancarcı Festival is held in the Sahara Plateau.

The Sahara Plateau, which is getting more attention by tourists every year, is located just above the pine mountains. The upland section is divided due to the deep valleys of the section. The slope value of the plateau in general is higher compared to other plateaus. The flat area has an altitude of around 800 metres. Numerous fir trees are found in the Sahara Plateau. These create a very special visual. On the other hand, spruce trees are also found in places. As you go to the lower areas, the yellow pine trees begin to found generally. Although the area is suitable for many activities, it is often preferred in summer especially for caravan and camping tourism.

Karagöl Sahara National Park, which includes the Sahara Plateau and confers great beauty, has been serving as a national park since 1994. The region is in a very good state in terms of biodiversity. It is also home to some species of wild animals. Pancarcı Festival, held in the Sahara Plateau, always attracts the attention of local and foreign tourists. It takes place with intense participation, especially from close districts. People ascend to the highlands in bulk and collect beets that mature during this period. At the same time some special demonstrations and events are organized by the municipality during this period. 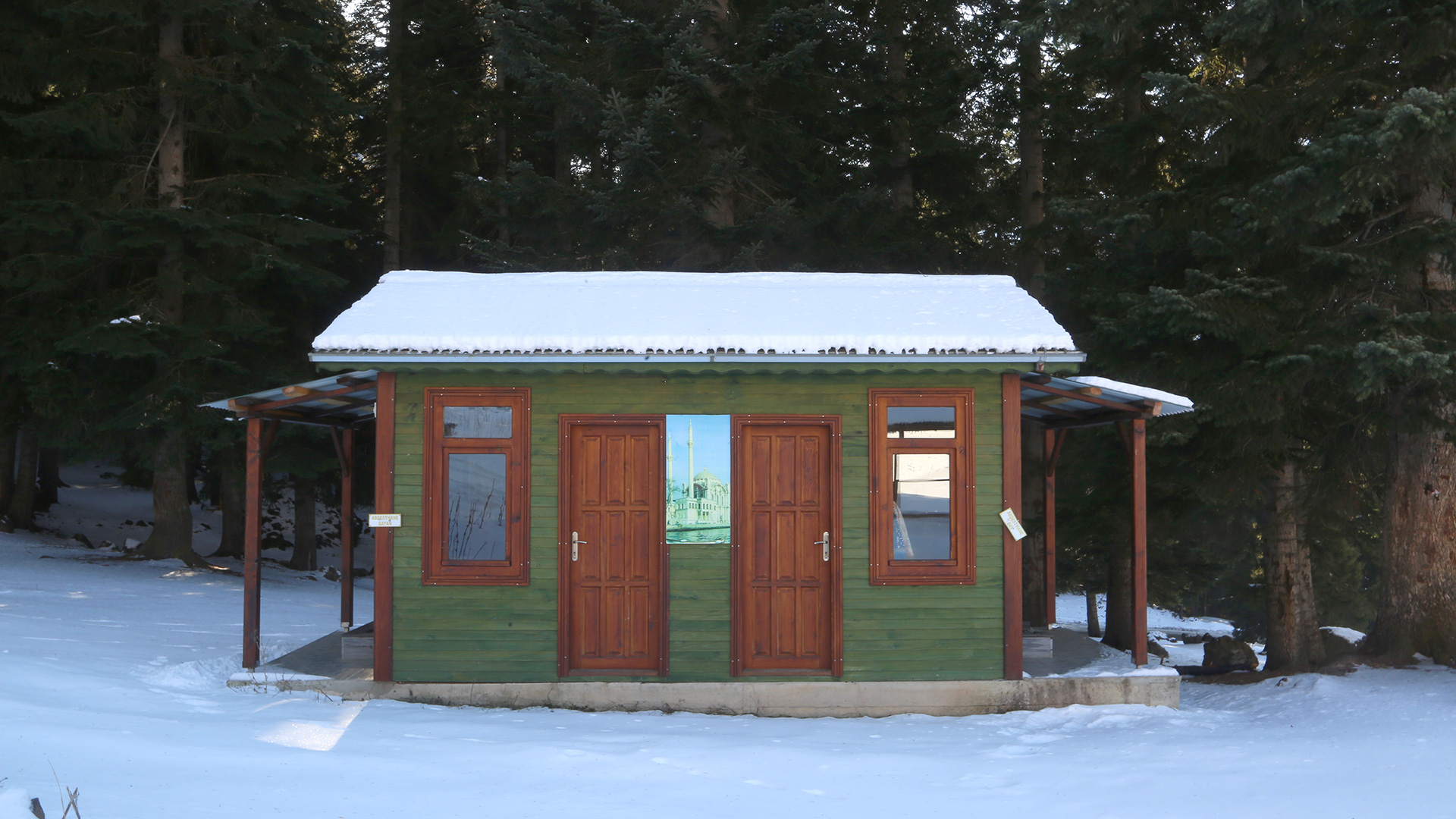 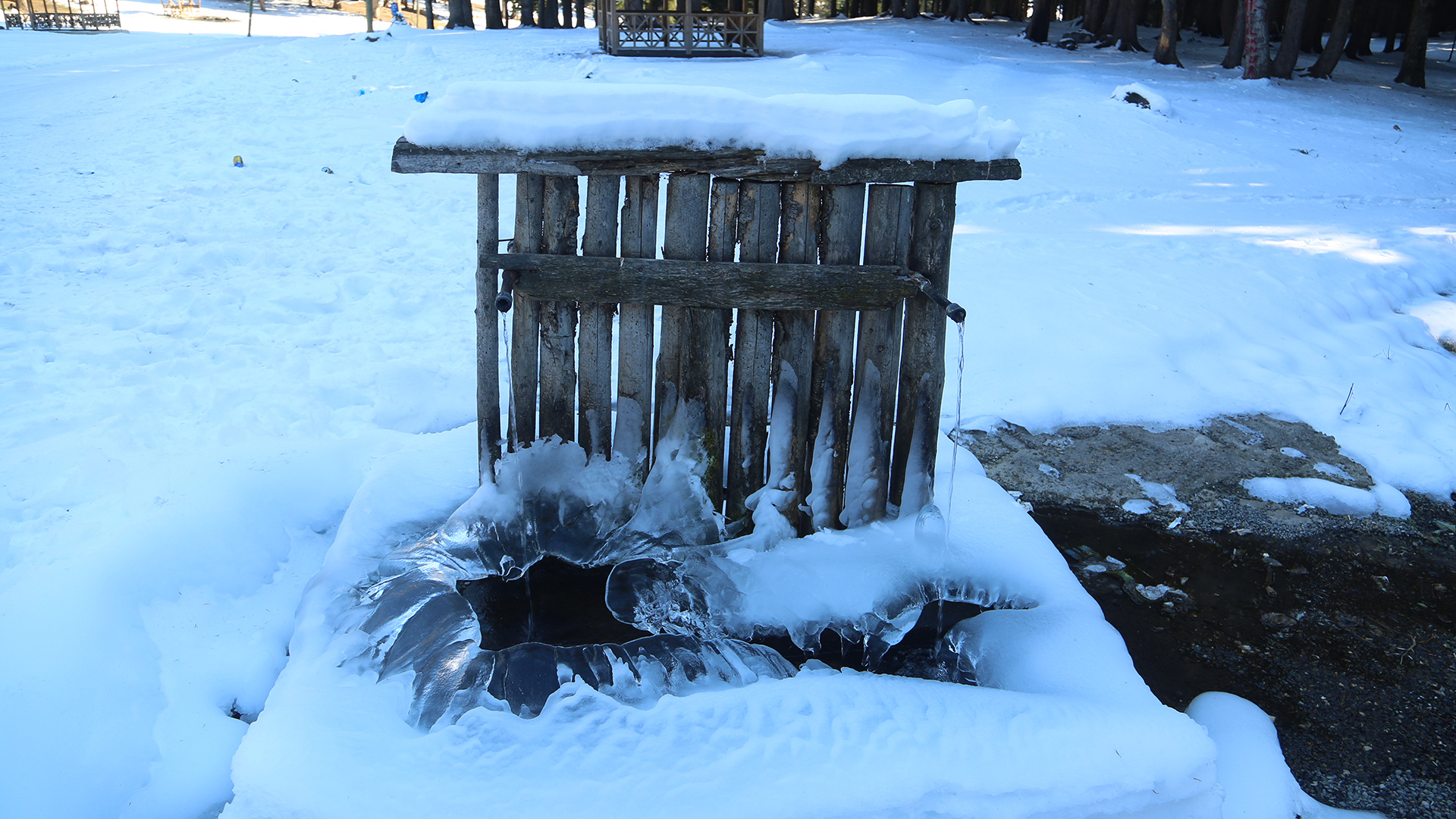 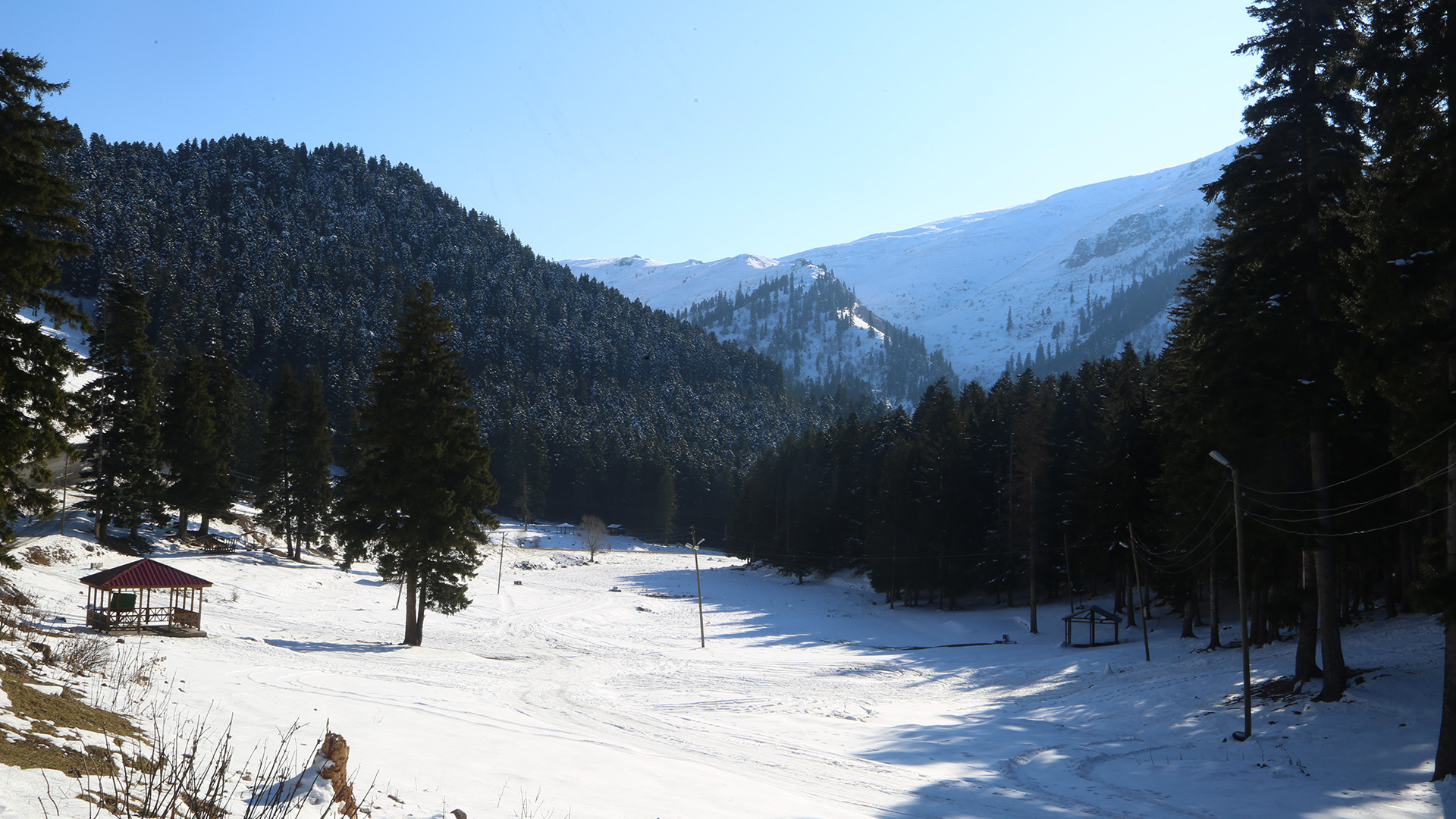 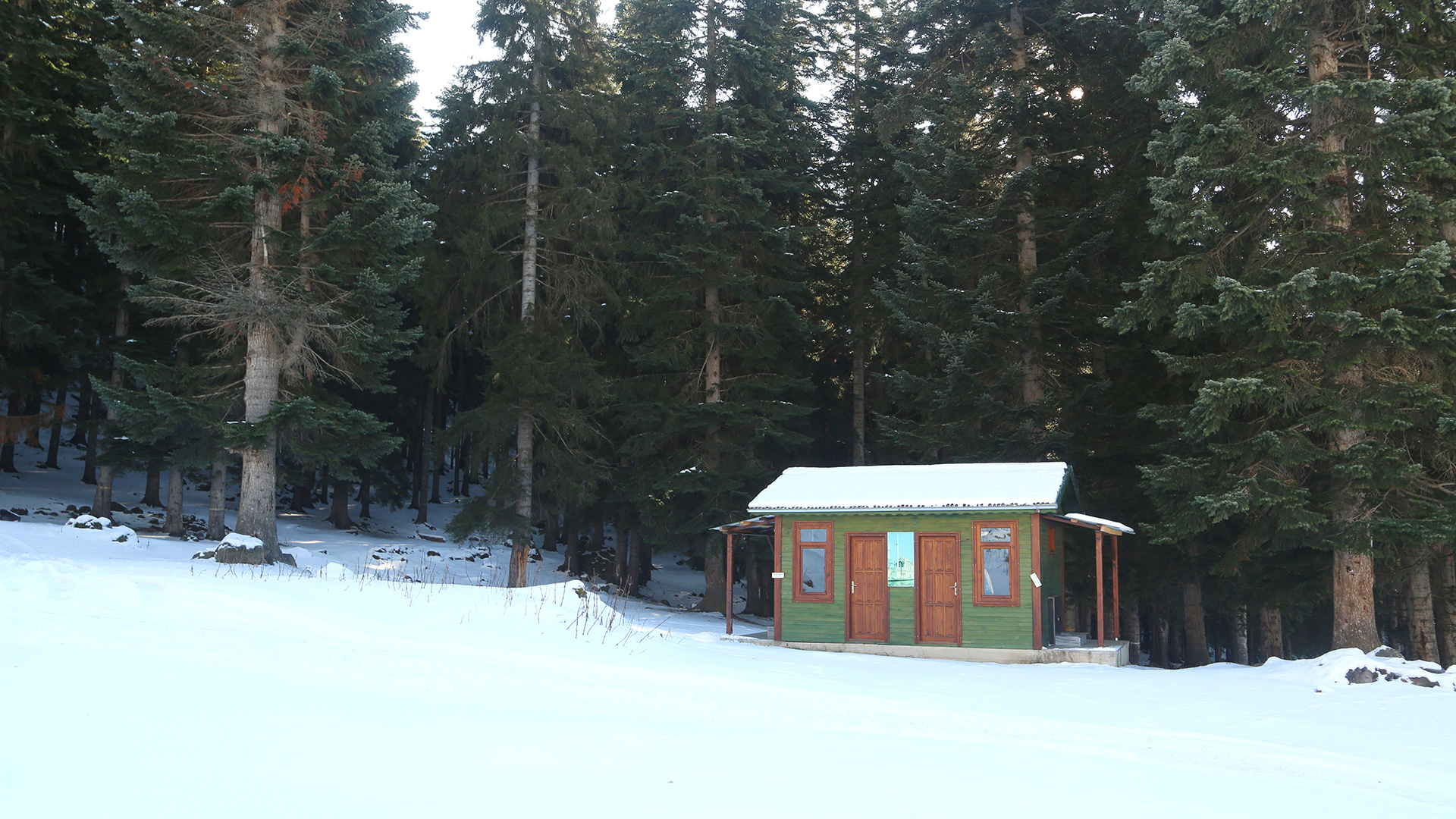