Many mosques in the city of Artvin continue to challenge history. One of them is the Mosque of Ortacalar Village.

Ortacalar village mosque, as its name suggests, is located within Ortacalar village, one of the most popular villages of Arhavi district in Artvin. It is known that the historic mosque was built in 1757. The mosque, which is especially noted for its decorations in the pulpit and ceiling sections, was restored in 1908 with the addition of a wooden ceiling and pulpit. In 1955, the minaret part was added. Just nine years after that, the mosque is given its final shape. Although minor repairs took place in later years, these processes do not affect worship. Worship always takes place actively in the mosque.

The worship area in the mosque, which is located above an area that begins to slowly descend towards the southern section, has two floors. The entire mosque has a hipped roof from the outside. The upper section of the main facade has a wooden structure. In the immediate middle part of the structure, the navel decorations draw attention. More than the facade section, the ceiling or pulpit decorations are in the foreground. The minaret portion is not adjacent to the mosque. This section was added later. The same applies to the wooden ceiling and pulpit. The mosque is included in the class of mosques with single minarets and is the only one with minaret balcony. It is seen that the door entered into the Harime(sanctuary) is embroidered and painted in wood. In the middle part of the ceiling there is an octagonal shaped navel ornament.

Ortacalar village mosque also referred as Ortacalar Central Mosque. This historic mosque, which embodies the natural atmosphere of the region, has a detailed craftsmanship. The mosque's workmanship is even more remarkable when it is considered the period in which it was built. Ortacalar village mosque, which managed to come to this day without any problems, admires its visitors with its architectural features and colorful decorations. 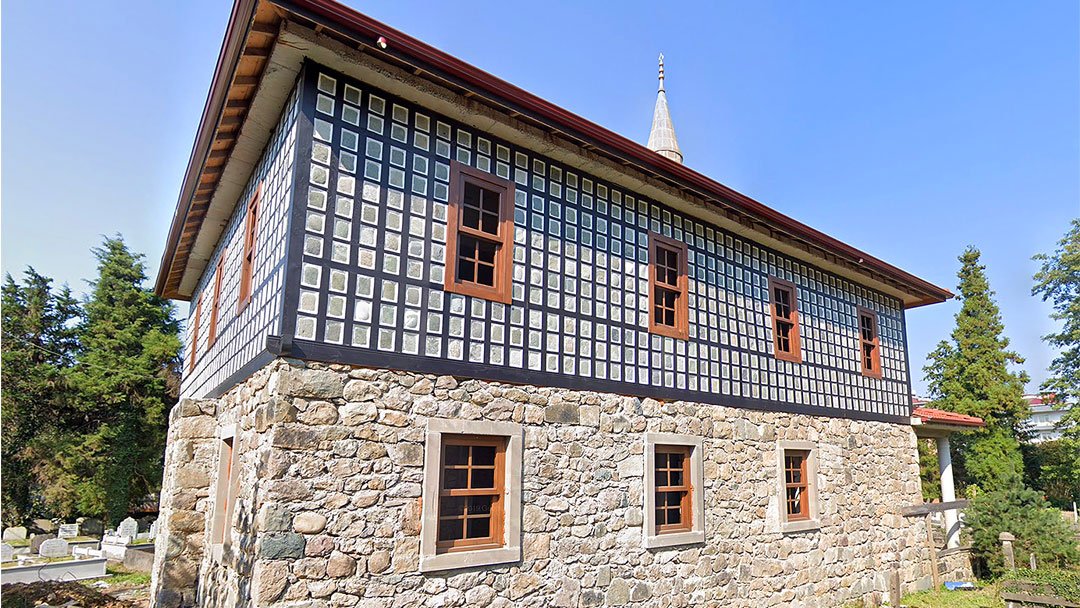 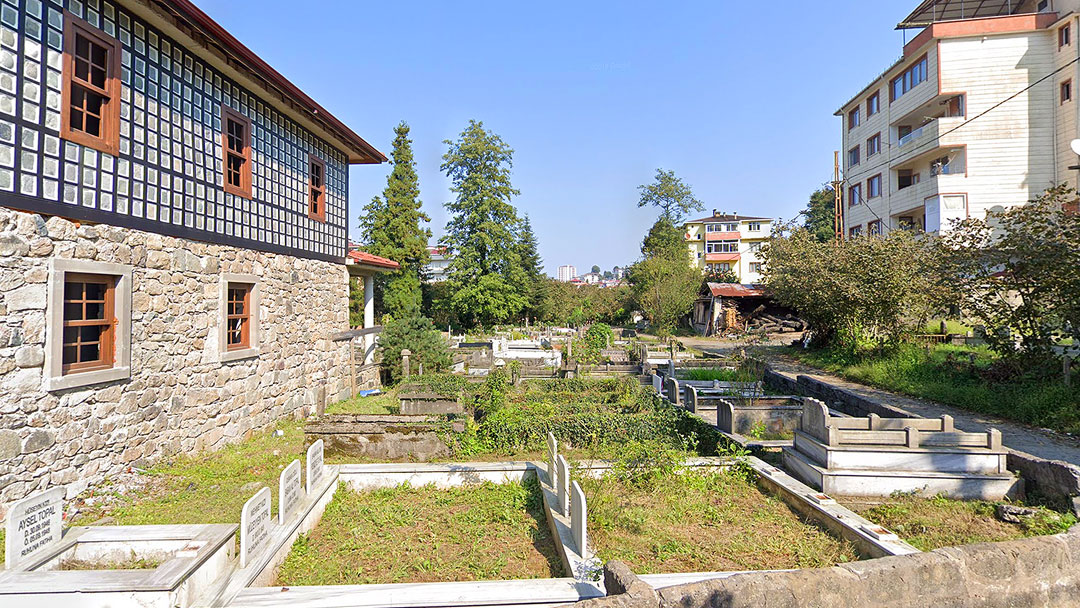