Mençuna Waterfall, located in Artvin, is among the most visited areas of the city. Mençuna Waterfall is located in Arhavi district of Artvin city. This region attracts attention as one of the most popular tourist attractions of Artvin. The waterfall, which can emerge as a result of a natural formation, draws attention with the foams created by the water flowing over the black rocks. Mençuna Waterfall is divided into two parts as upper and lower sections. In the lower section, the water flows from 10 meters above and is divided into two branches below. In the upper part, the water flows 80 meters above. The white foams that appear after the water hits the rocks, present a fascinating visual. There is a suspension bridge that allows you to cross over the waterfall in the lower part. This bridge also adds a different color and liveliness to the waterfall. The ideal time to come to Mençuna Waterfall is when the snow melts. For this reason, the waterfall starts to welcome its visitors after April. He says this situation will continue almost until the end of the year. Coming to the area in other months does not give healthy results. A traditional festival is organized here in the middle of May every year. Locals show great interest in these special festivals that herald the arrival of spring. This period is regarded as the most beautiful period of the waterfall. Since Mençuna Waterfall is a touristic place, there are some accommodation options nearby. The prices of hostels and wooden hotels are very reasonable. At the same time, restaurants offering traces of Turkish cuisine attract attention. Visitors are especially interested in the nail plate. It is important to follow the Ortacalar sign in order to go to the waterfall located right across Mençuna Mansions in Kamiler Valley. 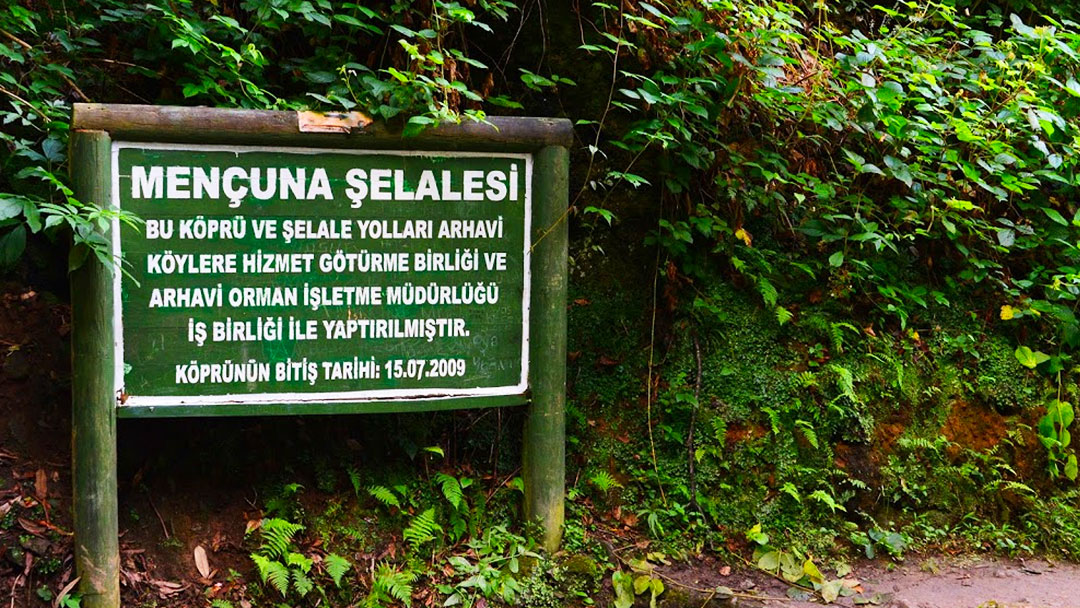 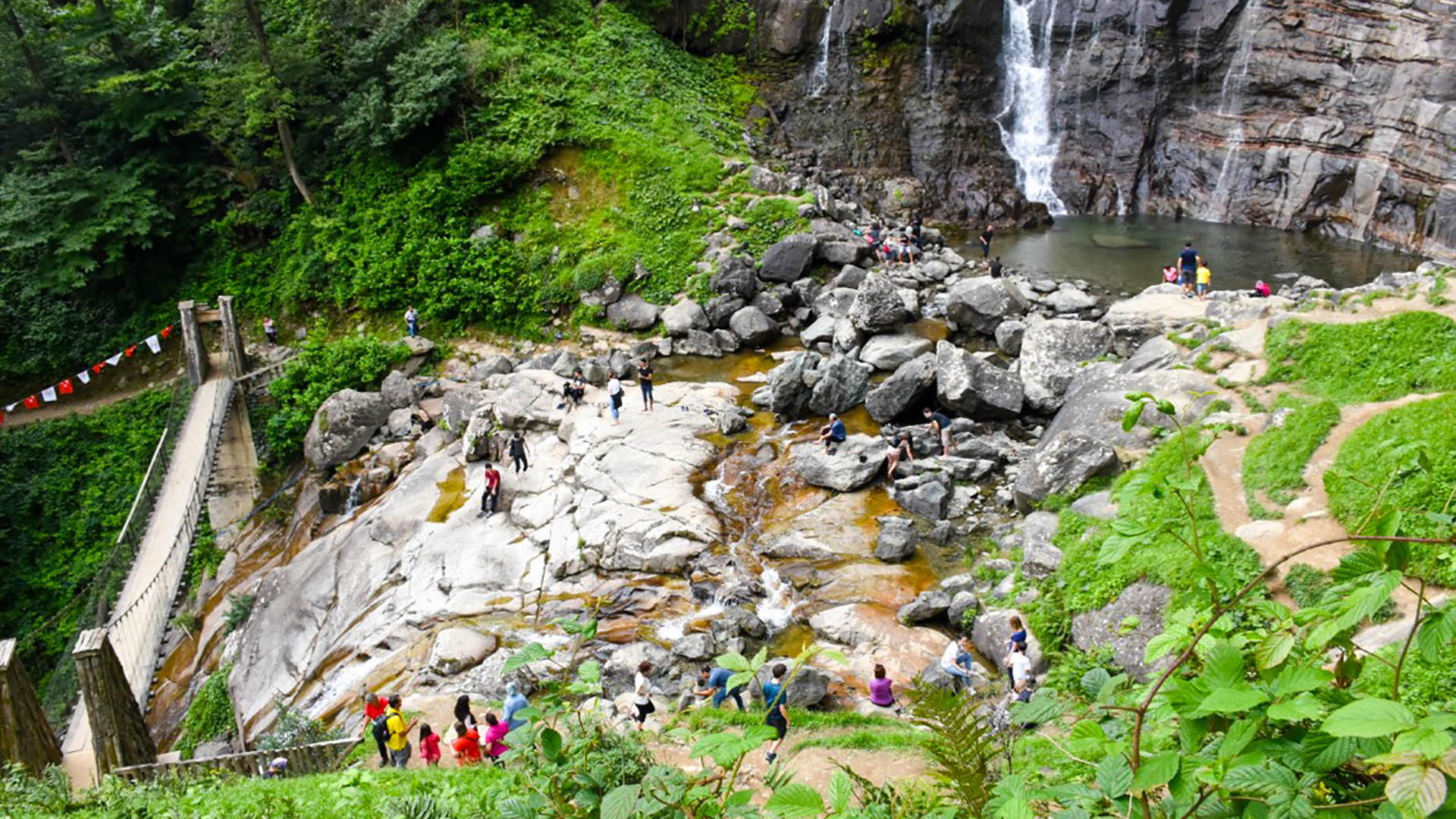 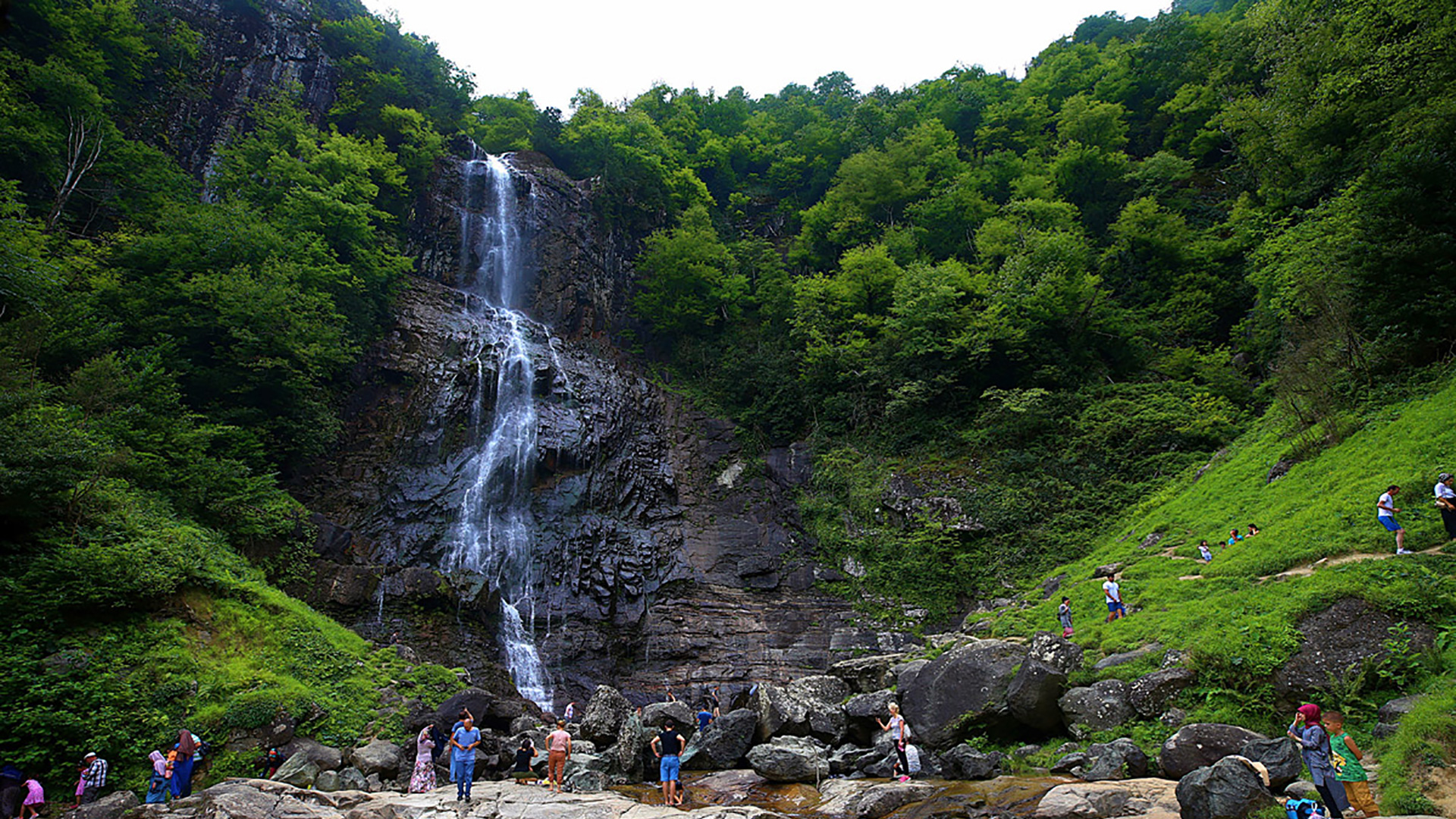