Maral Waterfall, one of the most popular places of Artvin city, is among the most beautiful waterfalls of the Eastern Black Sea Region. Maral Waterfall, which is a real wonder of nature, is located exactly in the Macahel Valley. The valley seems to cover the waterfall with spruce trees. This results in exactly photographic images. The water pouring over the waterfall causes the formation of a lake below. Visitors generally prefer to swim in this lake. Swimming in the lake is not dangerous, and there is no ban on swimming. In 2005, UNESCO officially announced the biosphere reserves within the scope of the "Human and Biospheric Program". This situation also happens for the first time in Turkey. The section where the Macahel Valley is located consists of five separate villages. Some of these villages border with Georgia. Georgian languages ​​are even spoken in these villages. Visiting Meral Waterfall at certain times of the year may pose risks. In this sense, it is useful to be cautious. At least one kilometer of the road must be crossed by walking. It is important that your raincoat is suitable for this. A backpack with snacks, water and other essentials will do. When you see the waterfall, you may want to enter the lake, so it is useful to prepare in this direction. Villagers living in the region where transportation is difficult and long are very warm towards foreigners. The long road to the waterfall makes it possible for fun activities such as trekking. In order to go down to the lake in Maral Waterfall, which you will reach by passing through the paths and narrow roads, it is necessary to descend to a thirty-meter mountain. Waterfall, which is one of the most special points of Maçahal Valley, is defined as "Heaven on Earth" by the people of the region. 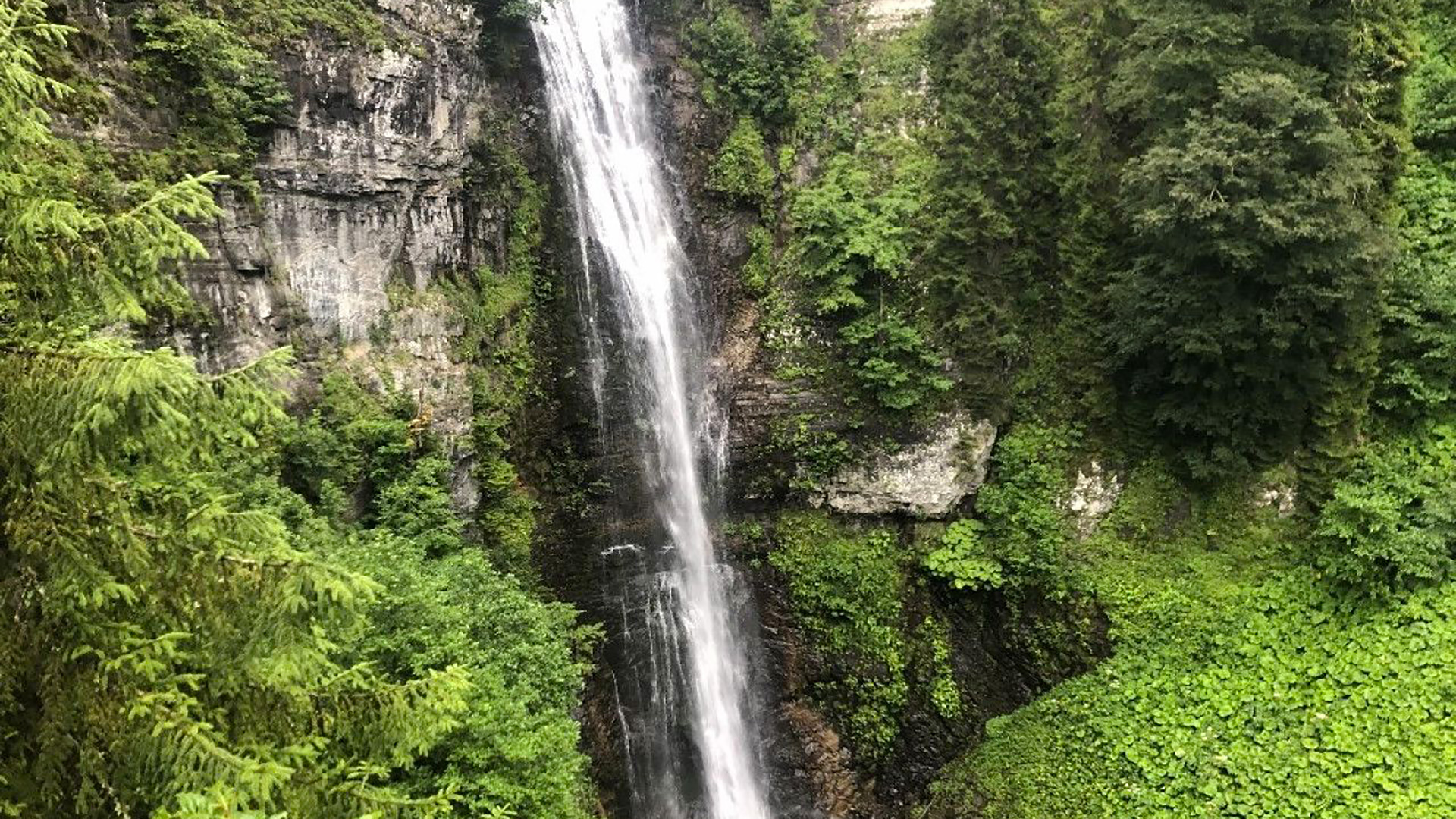 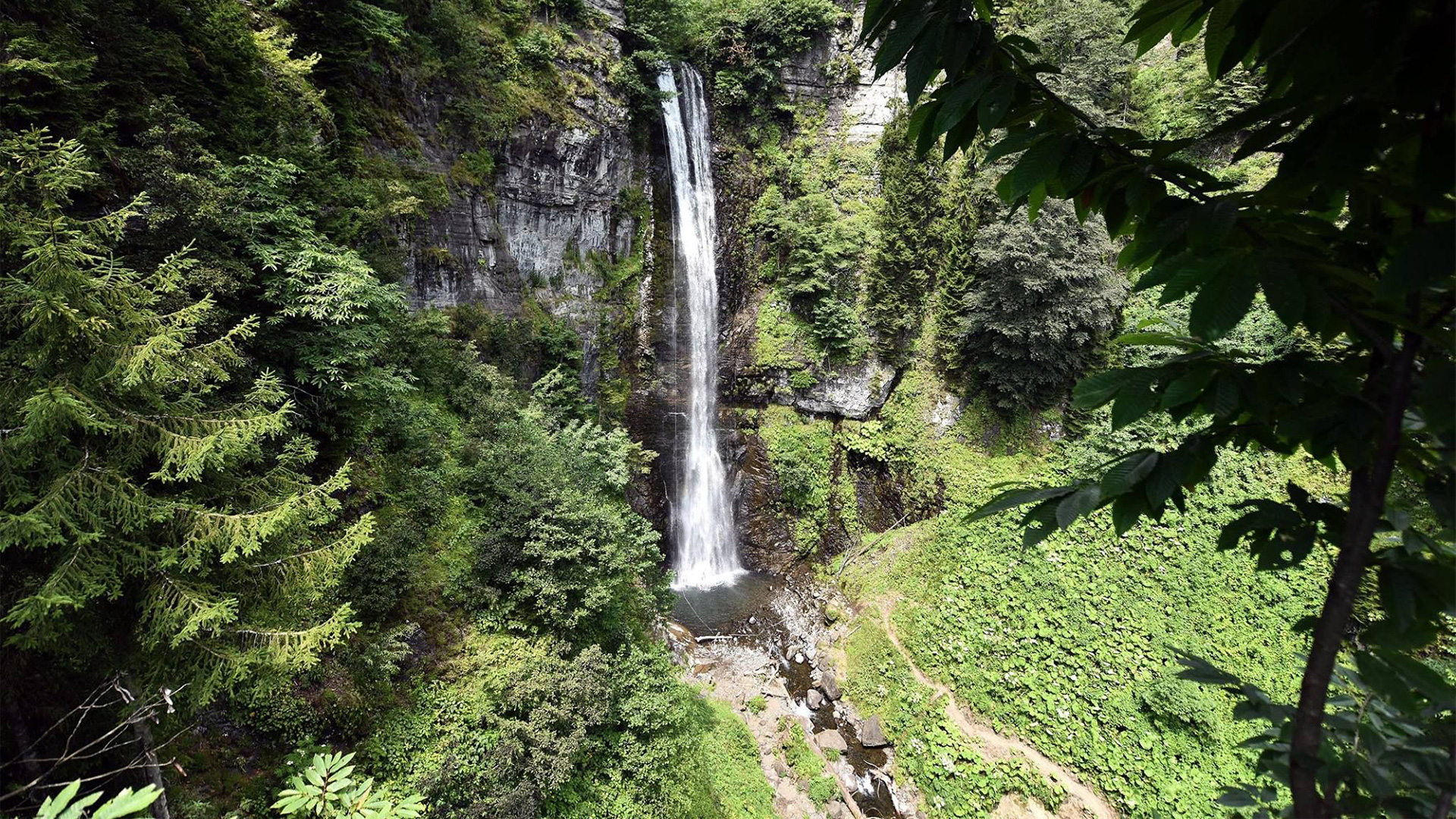