Macahel is one of Artvin's hidden corners of heaven. Macahel Pass is also the symbol area of ​​this point. The Macahel Pass is also known as the Little Plateau. It is located exactly on the Borcka and Camili highway. The total height of the passage is around 1830 meters. It should also be noted that this pass receives very serious rainfall during the winter months. Dealing with snow becomes almost impossible. For this reason, it may be faced with the danger of avalanche from time to time. In order to prevent such risks, the roads of the region are mostly closed in winter months. In very special cases, it is necessary to enter through Batumi. Macahel is not a Turkish name, as can be guessed. This situation also increases the mystery of the region. Macahel is a word of Georgian origin. Macahel may be referred to as "camili" in some sources. The Caucasian bee, which preserves its genetic characteristics to a great extent in the region, draws attention. One of the rare places where this bee does not lose its purity is Machael. At the same time, the production of white honey, one of the rarest and most valuable honey in the world, is also produced by these bees. On the other hand, the region stands out with its rich vegetation. Its geographical features are rare. Macahel is one of six villages in Borcka district of Artvin city. There are cute villages such as Düzenli, Maral and Efeler in the immediate vicinity. Camili can be seen as a large residential area that includes all these villages. There is a famous passage that reaches 1800 meters and this place is sometimes referred to as Küçük Yayla from time to time. Part of Macahel is in Adjara Autonomous Region, which is within the borders of Georgia. Macahel is the general name of this great valley. Combining with Maral and Efeler streams in the region also known as Maçahela, the Macahel Water attracts the attention of visitors. The "Adjara" region of the valley is divided into Lower Macahel, while the part with villages and mosques is divided into Upper Macahel. Georgian local languages ​​are frequently spoken in the region. 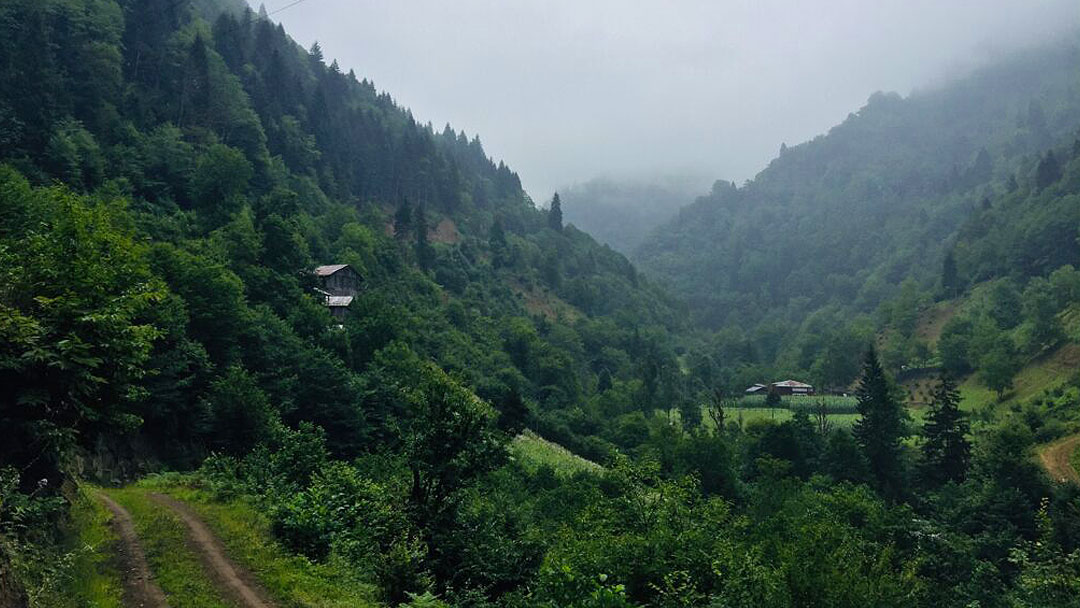 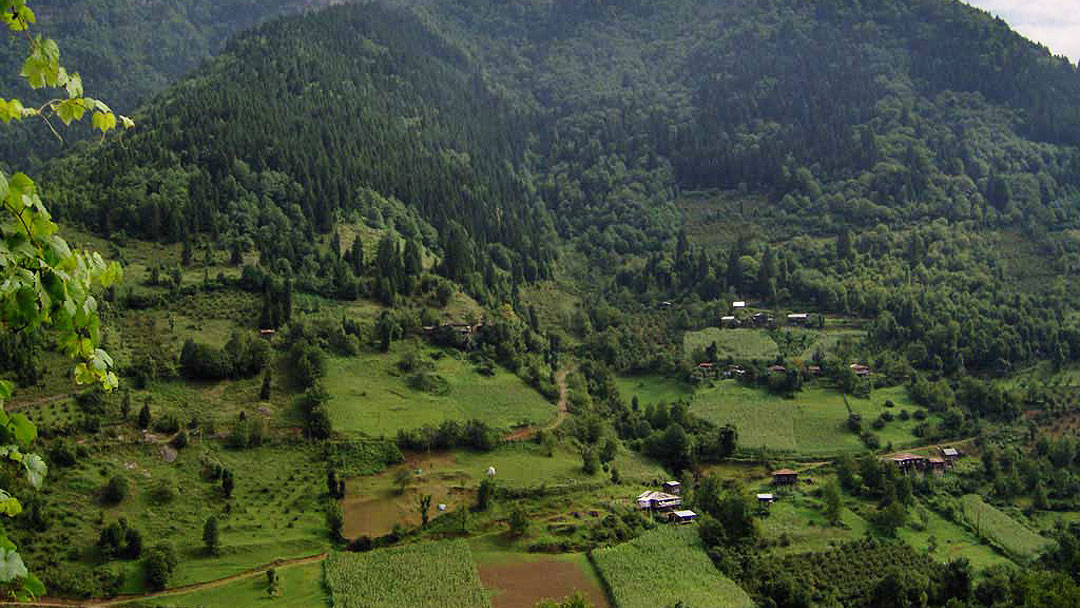 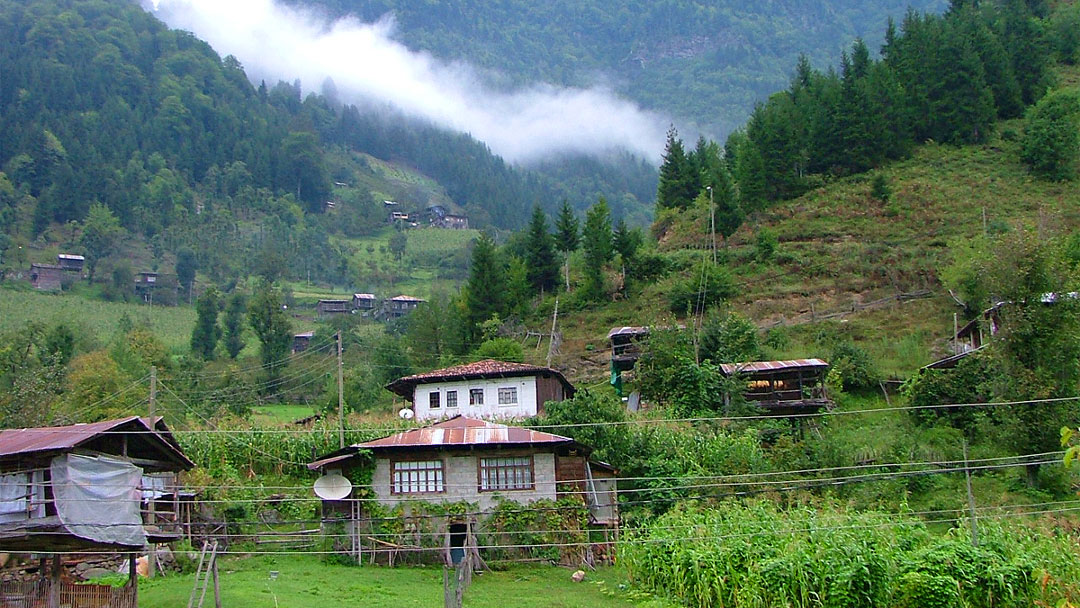 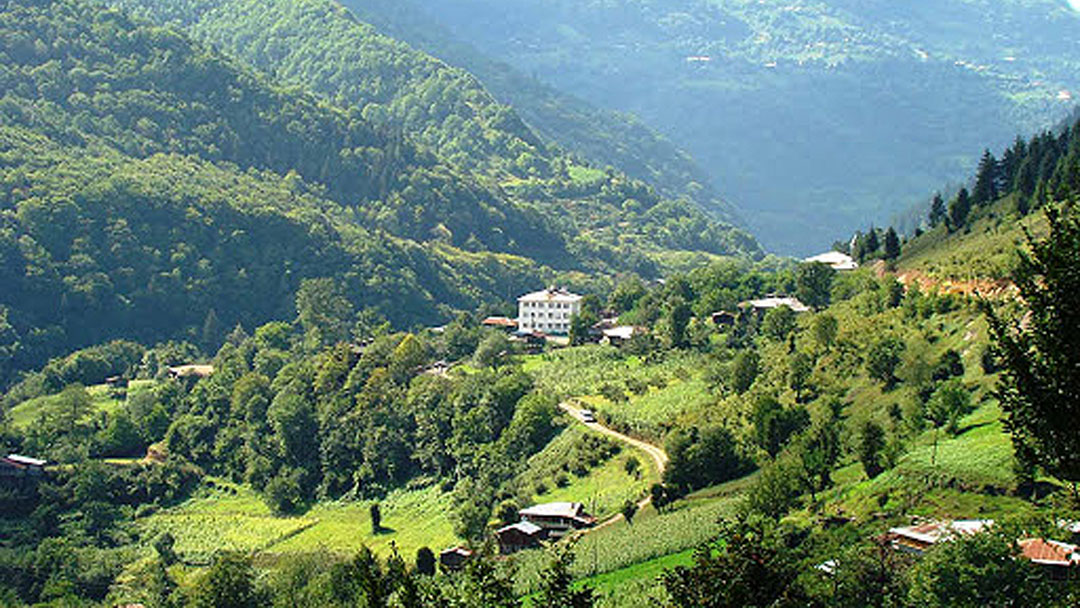