Artvin stands out with its plateaus, just like other cities in the Black Sea Region. Plateaus have an important place especially in the tourism of the city. Görgit Plateau, one of the most beautiful highlands of Artvin, stands out as one of the most important natural places of the city at this point. Enchanting with its natural beauties, Görgit Plateau is located exactly in the region called Macahel. This plateau, which is shown among the most popular plateaus of the Black Sea, is located at an altitude of 1700. Those who want to go to Görgit Plateau usually evaluate their accommodation options in Macahel the day before. Since this is a touristic area, there are many pensions and plateau houses. Those who want to witness the natural beauties of Görgit Plateau have to go through a long journey. The plateau has an atmosphere that is worth the hard journey. Vehicles arrive until the first point where the Görgit road starts. Then you can reach the plateau by following the direct walking path. On the other hand, it is possible to reach here from Beyazsu Plateau. It is important for passengers to take less luggage with them, as it is a bit difficult to get to the plateau. Because some spots may require you to climb directly. The plateau is generally very calm except for special times. Here, many colorful festivals are organized at certain times of the year. Most of the houses in the plateau are made of wood. The large rocks among the greenery are striking. These are remotely reminiscent of meteor fragments. There are many endemic flowers in Görgit Plateau. The most interest in the plateau takes place in July. To those who plan to stay in the plateau; It is important that they receive a protective spray against mosquitoes, except for a flashlight and a headlamp. There is approximately a three-hour walking distance between the Macahel region and the plateau. Those who want to enjoy nature especially prefer this hiking trail. 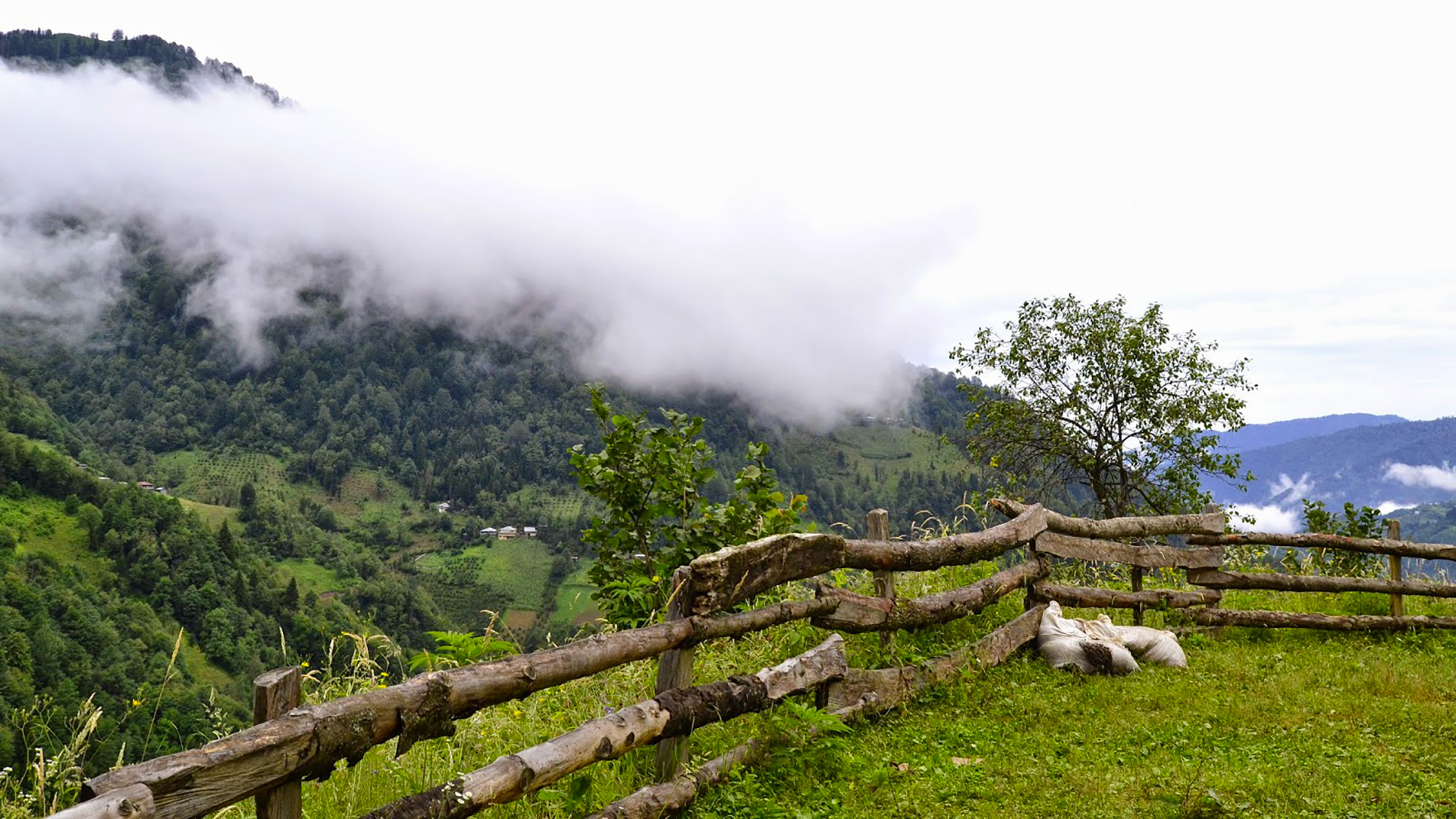 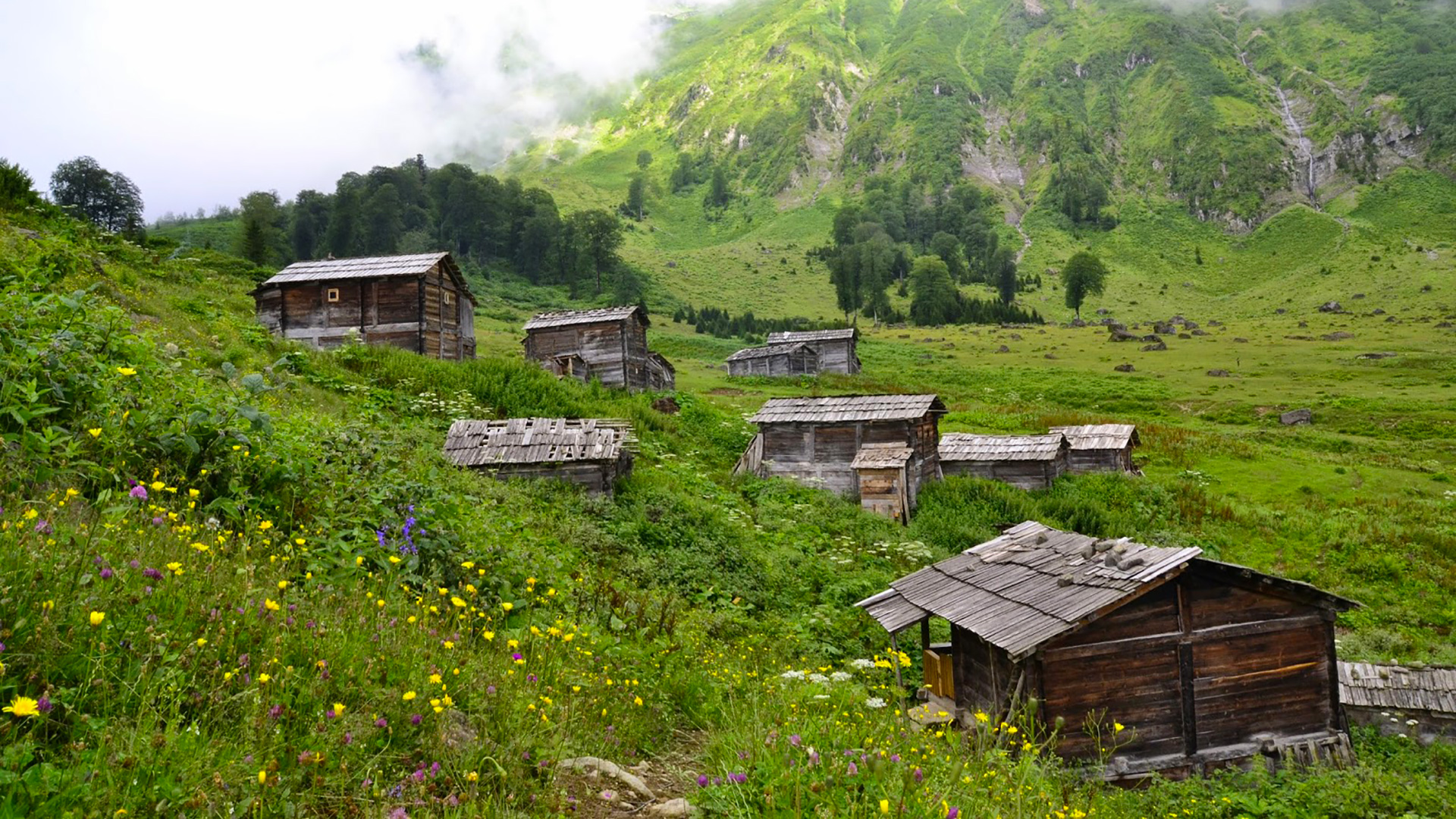 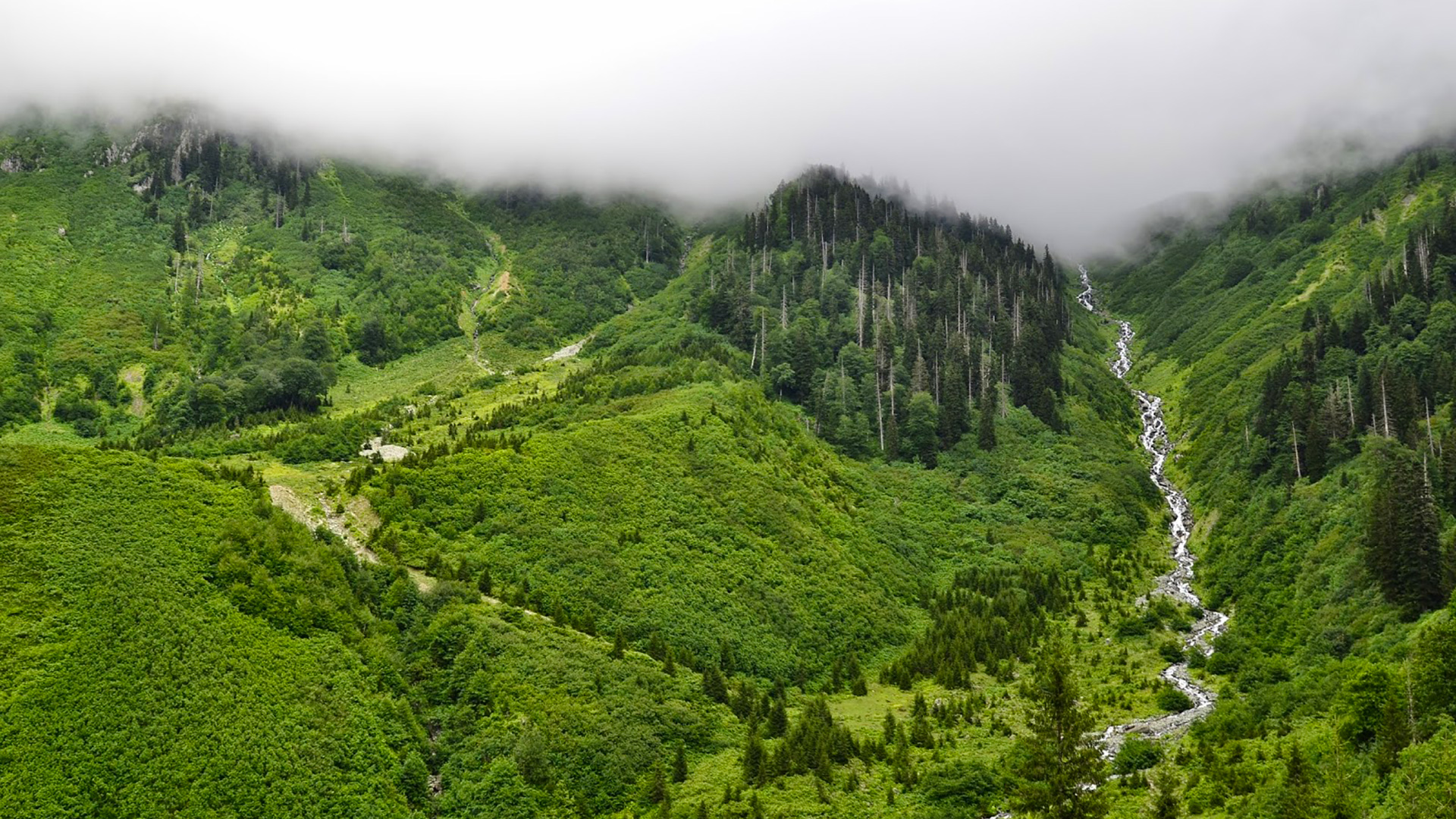