One of the places visited by those who visit Artvin, which is one of the most important touristic cities of the Eastern Black Sea Region, is Delikli Kaya Waterfall. Delikli Kaya Waterfall is located in Başköy in the district of Murgul in Artvin. This region stands out as a steep forest area. Natural paths are formed with the water flowing through the rock. Meanwhile, the resulting shape resembles a ring, so it is called Delikli Kaya Waterfall. Delikli Kaya Waterfall is brought into tourism by the Murgul District Governorship. In addition, the municipality and the Eastern Black Sea Development Agency also have serious contributions. The waterfall is flooded by people from the surrounding districts, especially in the summer months. A hole resembling a ring approximately four meters in diameter was formed on a sedimentary rock, when lime at a height of seven meters eroded the water. Part of the reason for the interest in the region is the interesting shape formed in this rock. Attracting attention of both photography and nature enthusiasts throughout the year, the waterfall also hosts hiking activities after landscaping. Some of the visitors try to climb onto the big rock from which the water flowed; however, this is often found dangerous. Because the rock and surrounding stones are extremely slippery and upright. This waterfall is preferred in many promotional films or postcards about the city of Artvin. Due to the HEPP works, you may need to take a walk to get to the area where the waterfall is located. There is no public transport in Artvin that will take you directly to the waterfall. Since the waterfall has many visitors, many people resort to hitchhiking. One of the most attractive features of the waterfall is that there are great camping areas around it. You can reach these camping areas without any problems by passing the roads where dense trees add color. 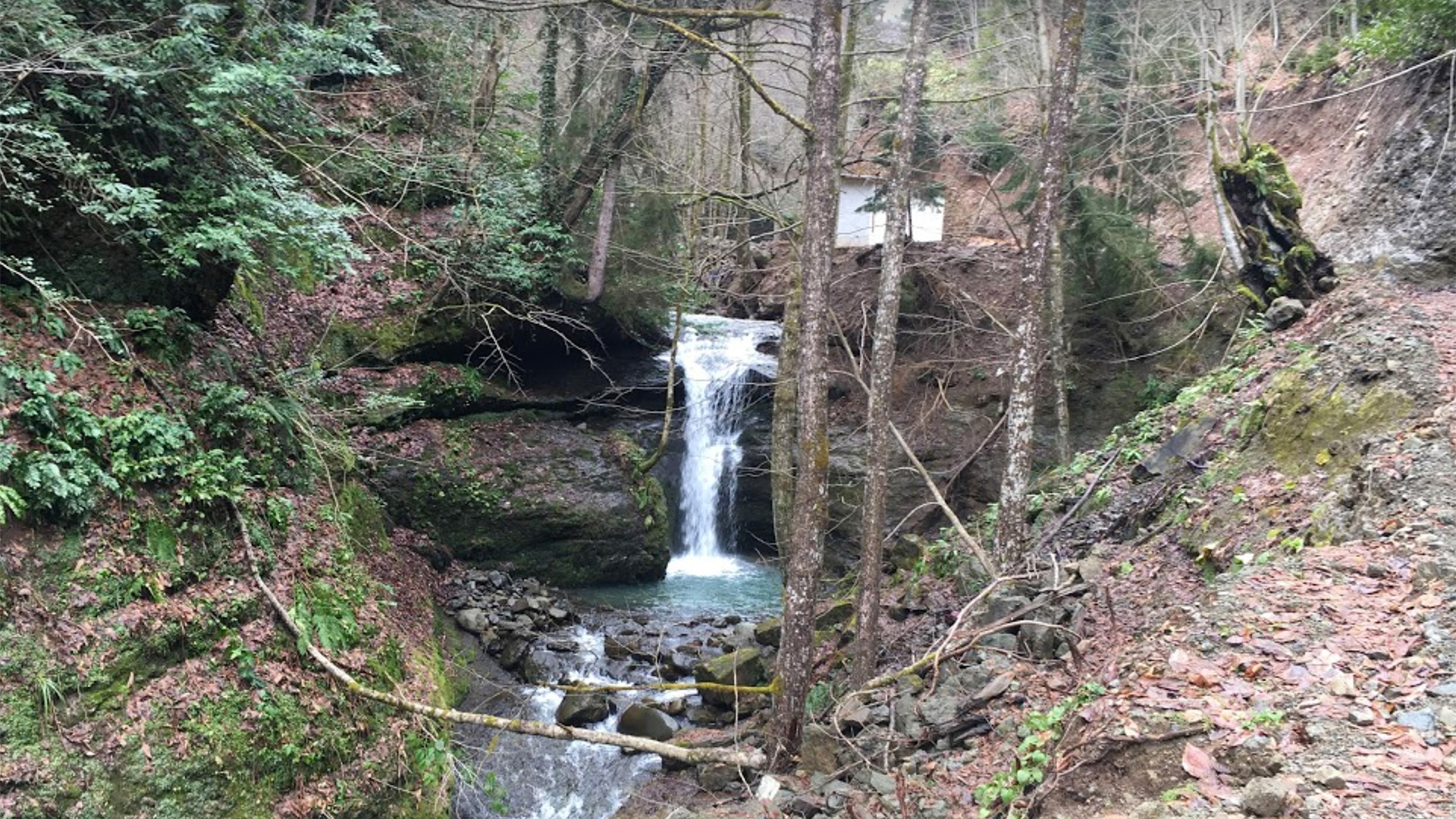 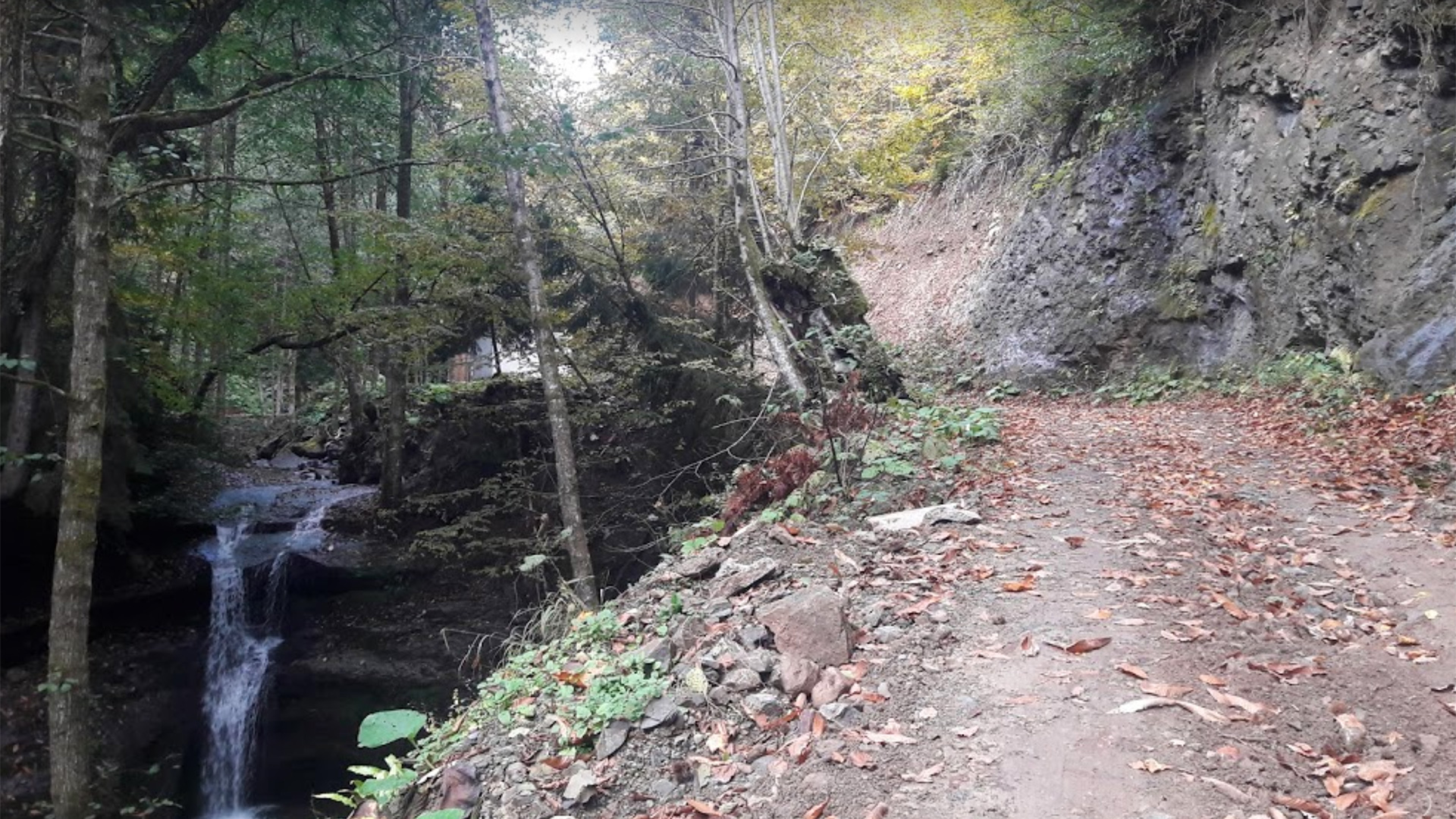