Standing out as one of the most touristic places in Artvin, the reputation of the Cehennem Creek Canyon is beyond Turkey. The Cehennem Deresi Canyon, which hosts many local and foreign visitors every year, is among the most popular places in Artvin. The place, which is 7 kilometers away from Ardanuç district center, is one of the rare examples of the canyon valleys in the world. The place, which has a total length of 500 meters, also impresses with its width of 70 meters. To reach Cehennem Deresi Canyon, it is necessary to follow the steep paths. It is quite challenging because certain parts of the roads are very narrow. You may even encounter ways in which even one person will go through very difficult. There are many wild animals living around the canyon. Since the direction signs are not placed carefully, you may have some difficulty finding the canyon. Cehennem Deresi Canyon, which is shown at the top of the must-see places in the Black Sea, is now the second largest canyon in the world. As it is known, the world's largest canyon is located in the state of Arizona. The Canyon is a unique place for visitors who are keen on taking pictures. The canyon opens directly to Ardanuç Water. As is known, this water is one of the branches of the Coruh River. Today, Cehennem Deresi Canyon is considered to be a first degree natural protected area. There are natural caves on the surface of the canyon due to the rivers carving the rocks. The canyon is also referred to as a bay. It is said that such a name was given here because it is very steep and narrow in terms of structure. Tourist activities are essentially weak in the canyon. In this sense, the region is left a little unattended and awaits its visitors. In the first kilometer of the canyon, visitors stay away from the sky. When you pass the steep path at the end of this area, the wide part of the canyon is encountered. A waterfall begins to form in this area during periods of heavy rainfall. 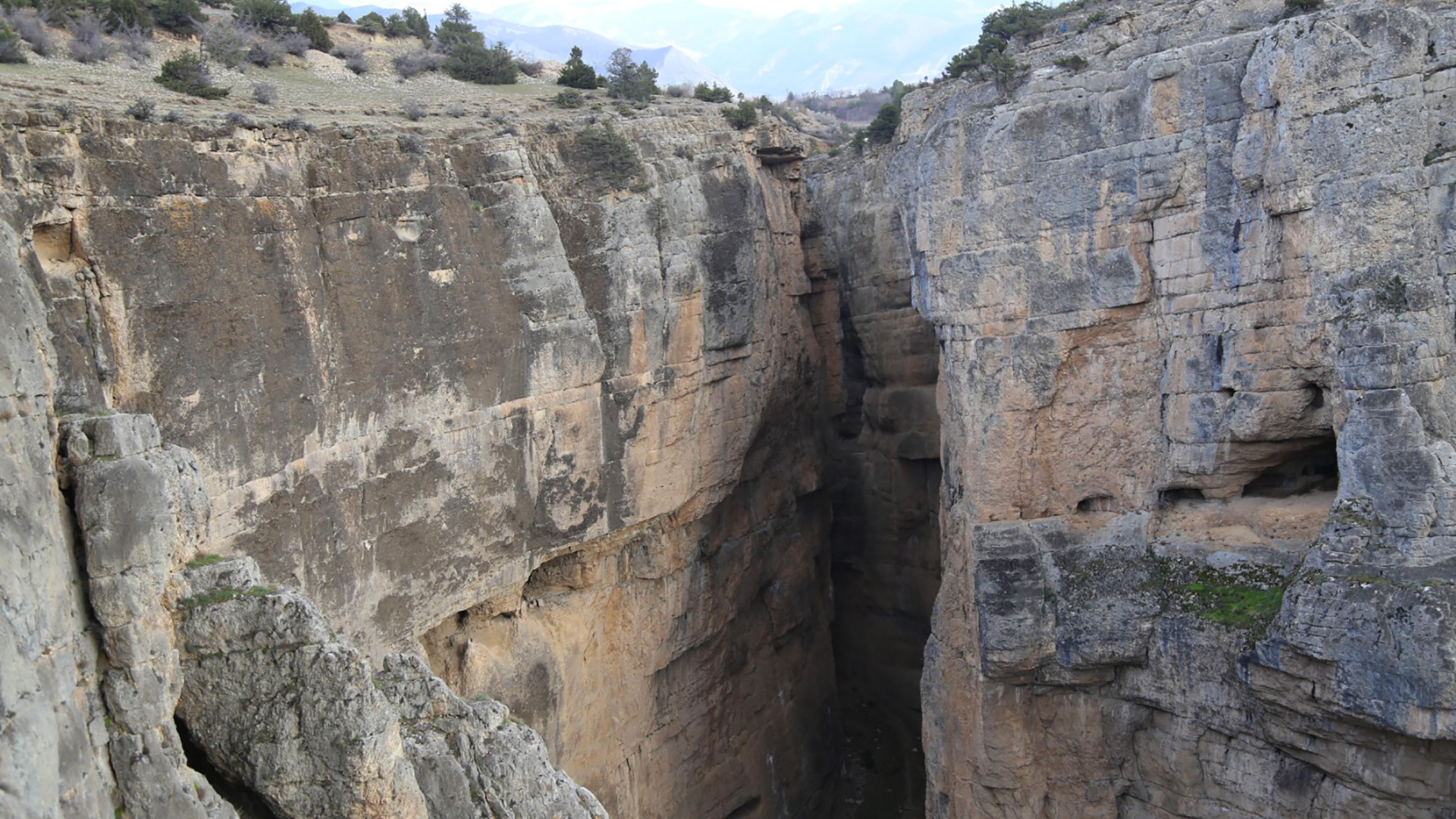 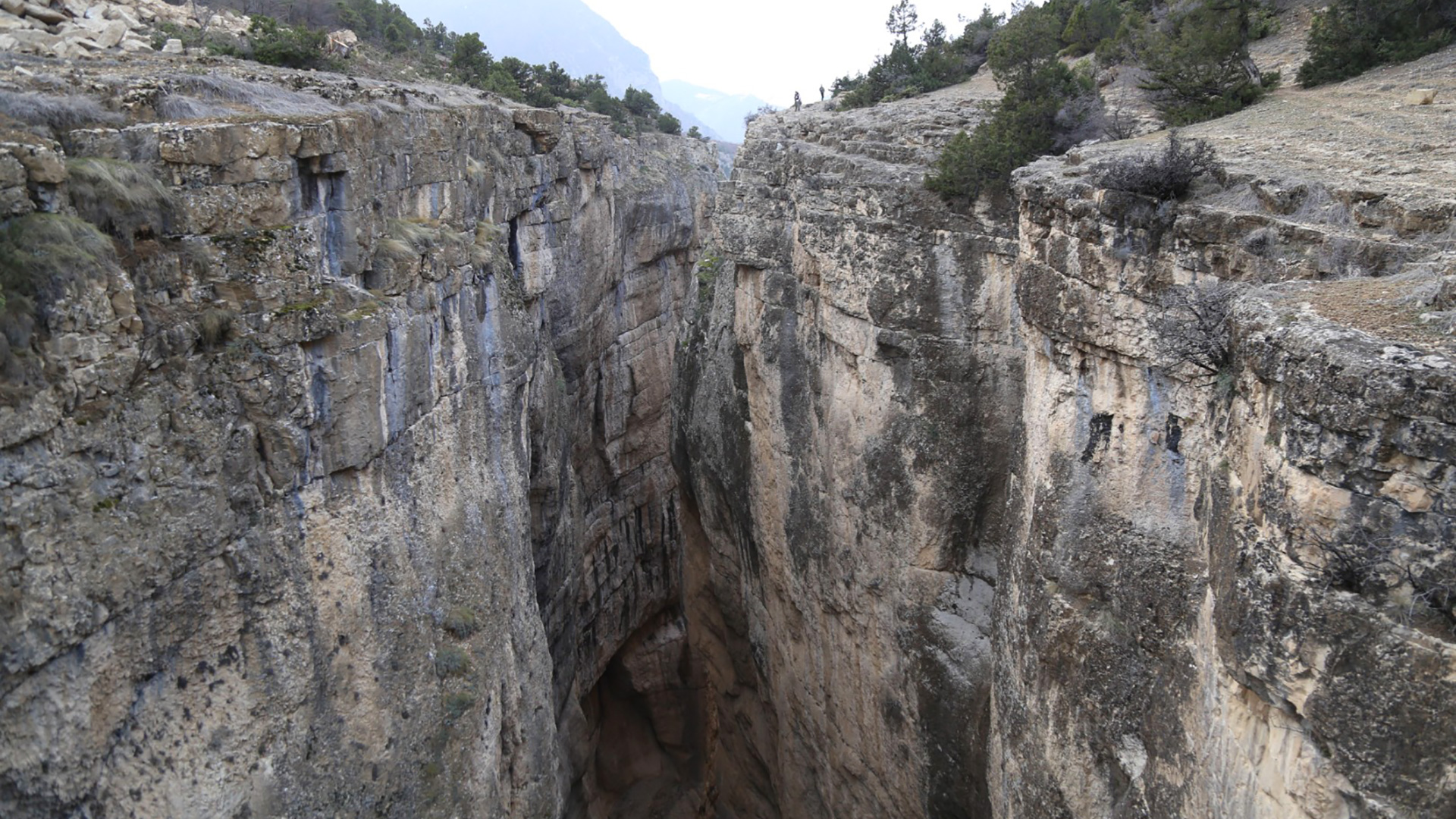 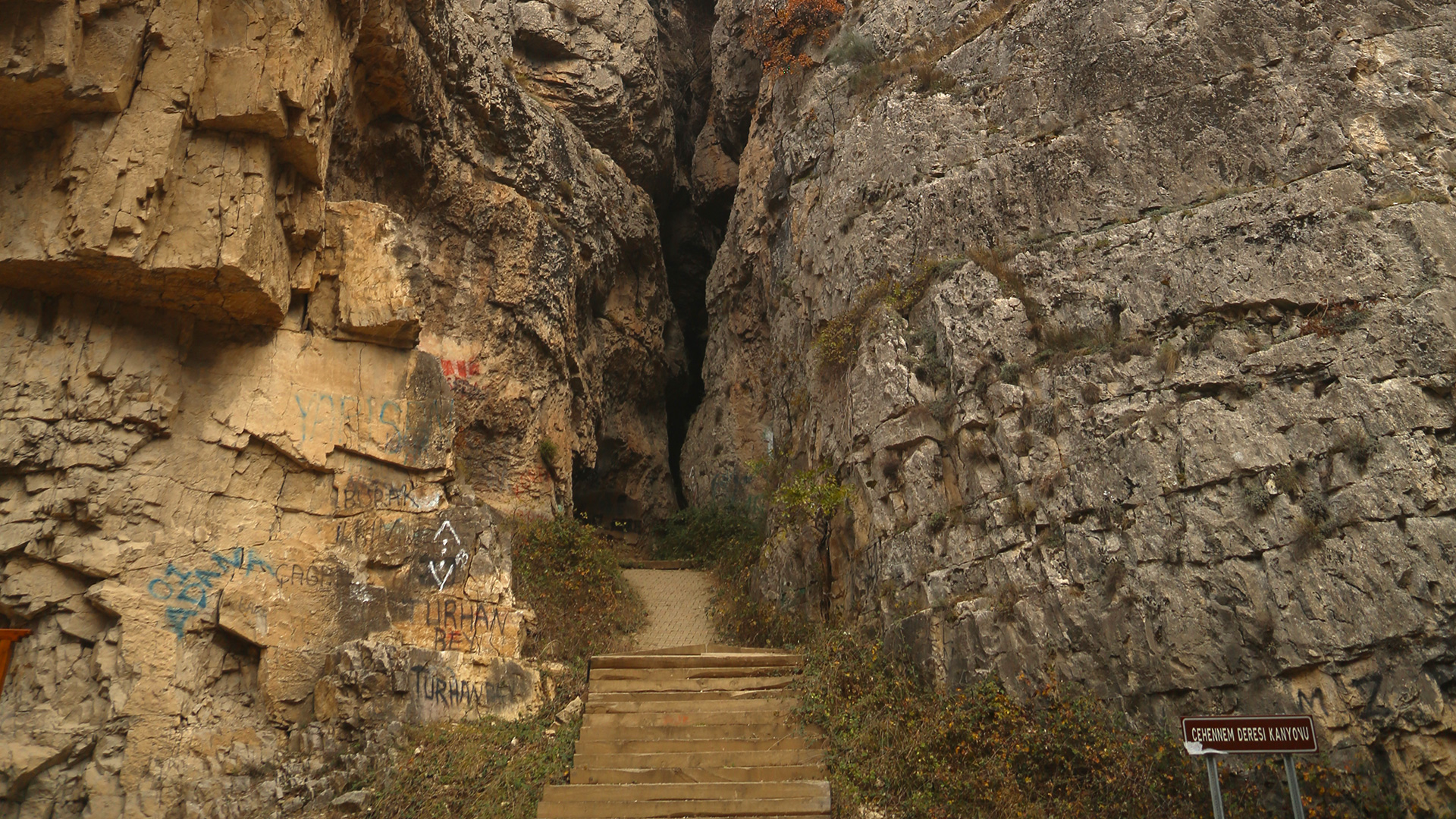 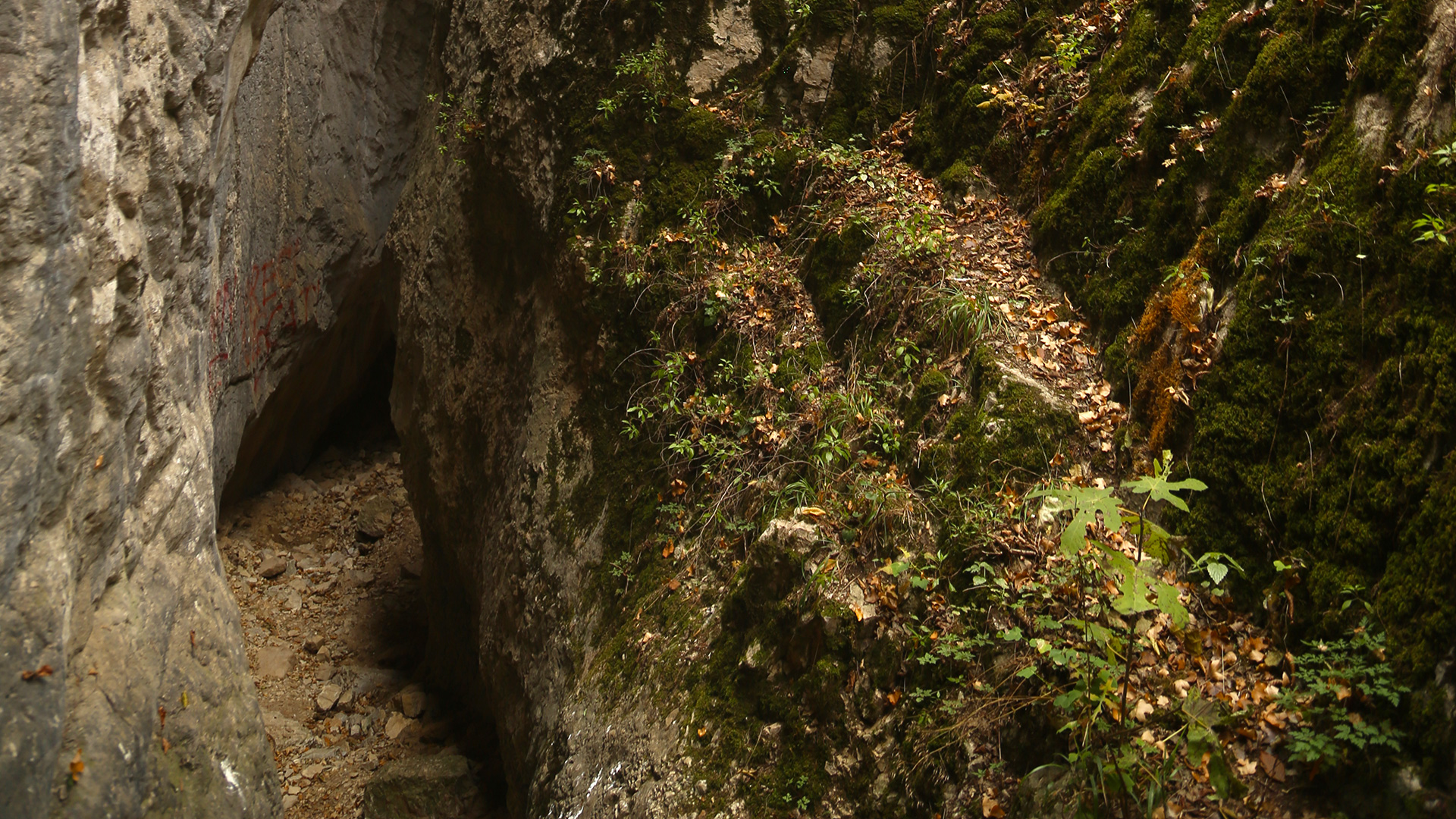