There is an inscription at the entrance of the Çavuşlu village mosque, which is situated on a flat land. According to the reference taken from this information, the mosque was built in 1860. The mosque is designed to have two floors in total. The entrance section of the house of worship, which has a rectangular plan, is reached by means of stairs. The most interesting feature of the mosque is that almost every area is made of wood.

The mihrab part of the mosque is made of wooden material and the technique of carving is applied. The upper section is enclosed by a hipped roof. The mosque, which has no minaret, has small dimensions compared to other mosques. The mosque is built with masonry construction system. The material used wood and stone has a slight slope. Masonry rubble stones are on top of the plinth. Especially on the exterior of the mosque, the top of the wooden parts are painted tile color. The main entrance of this historic mosque, which is of wooden construction, is on the north side. Later fringes are added to this part. The normal gate of the mosque is quite plain. An alternative door is made to enter the main sanctuary. The women's gathering place is just above the final congregation area. This area is kept afloat by means of struts painted green. Women do not use the master sanctuary to enter the gathering place. It is reached by the stairs located just to the west of the main gate.

The sides of the pulpit area are covered with paneled material. As in other areas, the ceiling is wooden. there are 50 kilometers between the mosque and the city center of Artvin. On the other hand, there is approximately 18 kilometers of driving distance between Borçka and here. 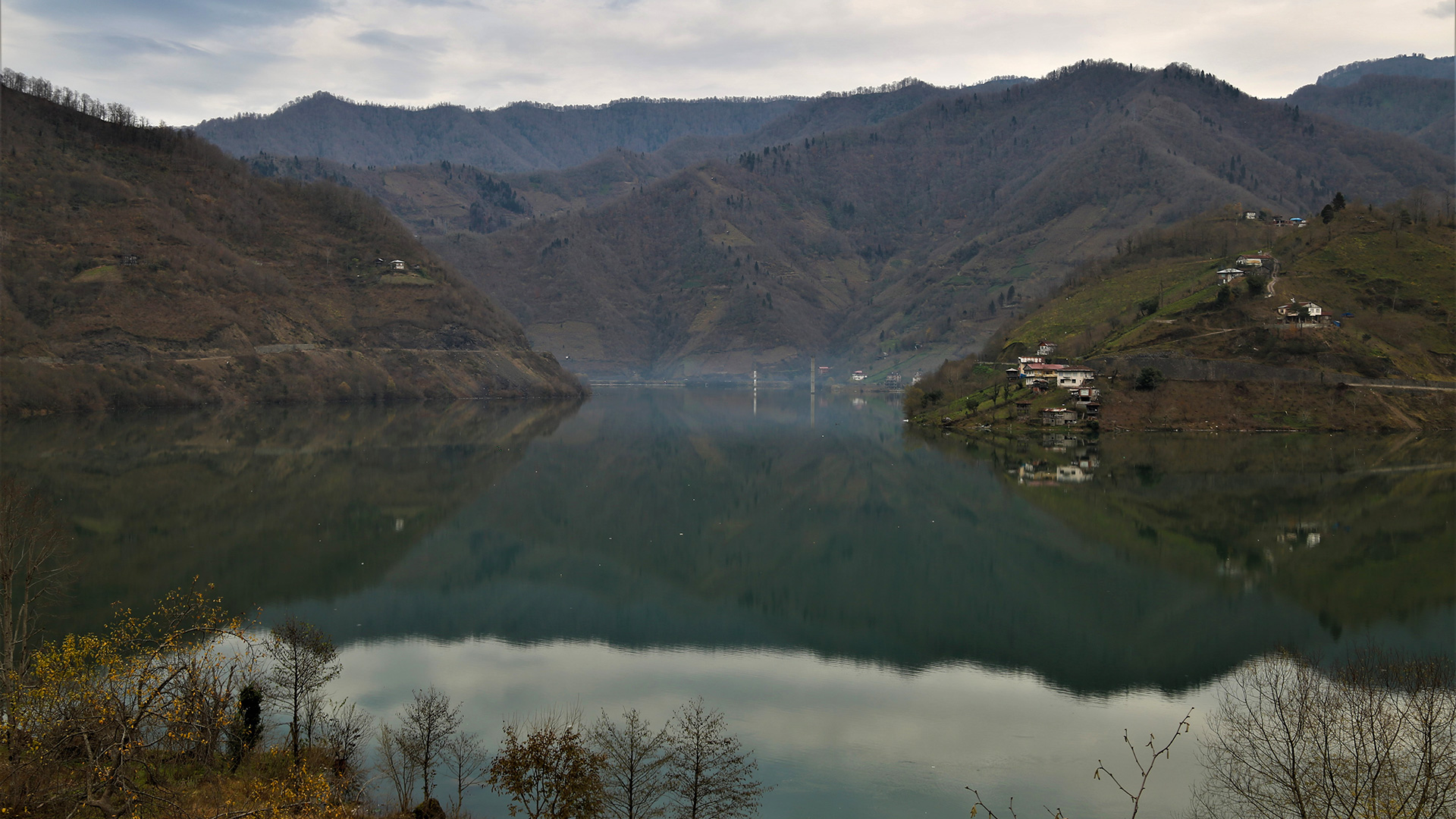 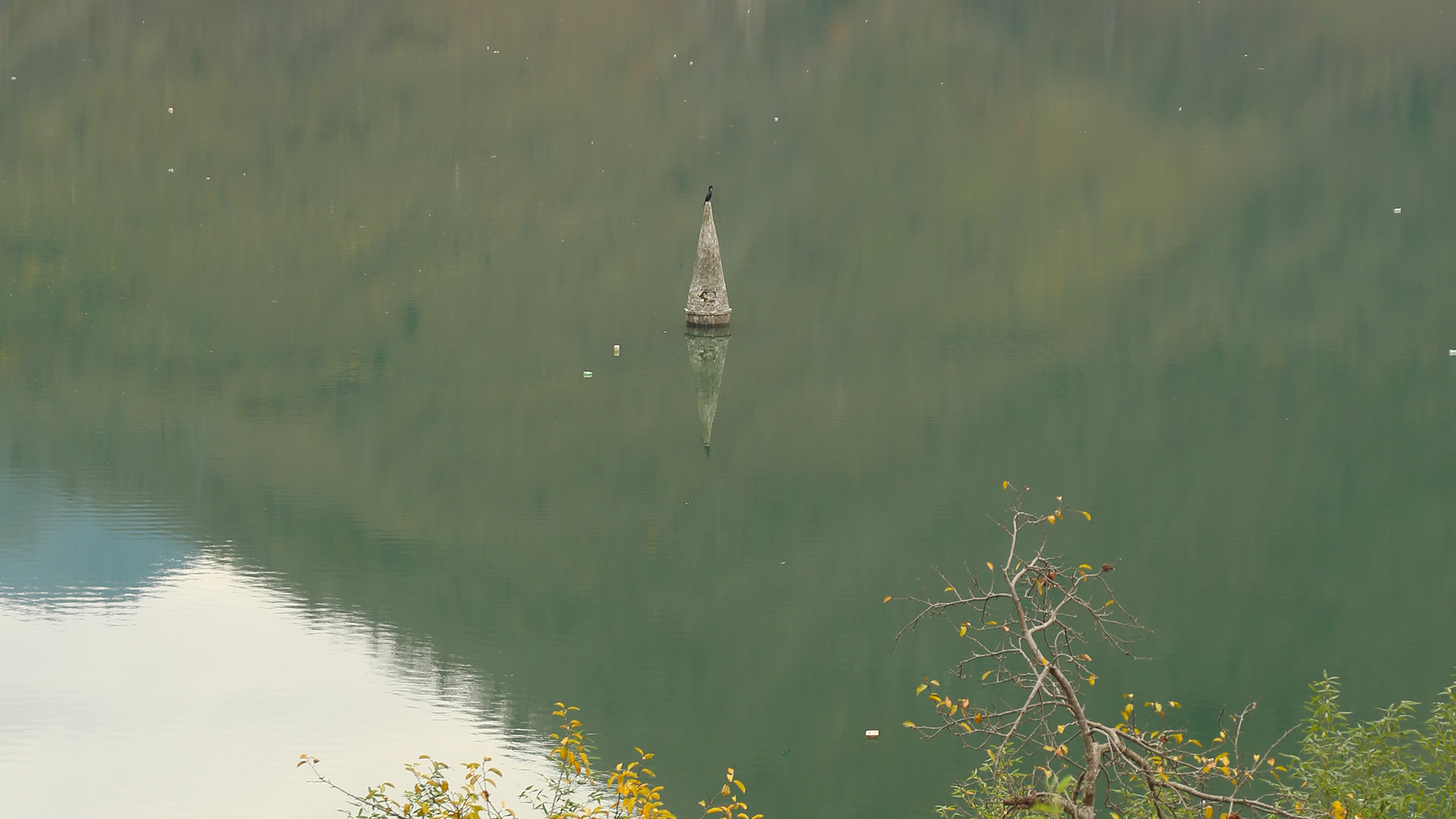 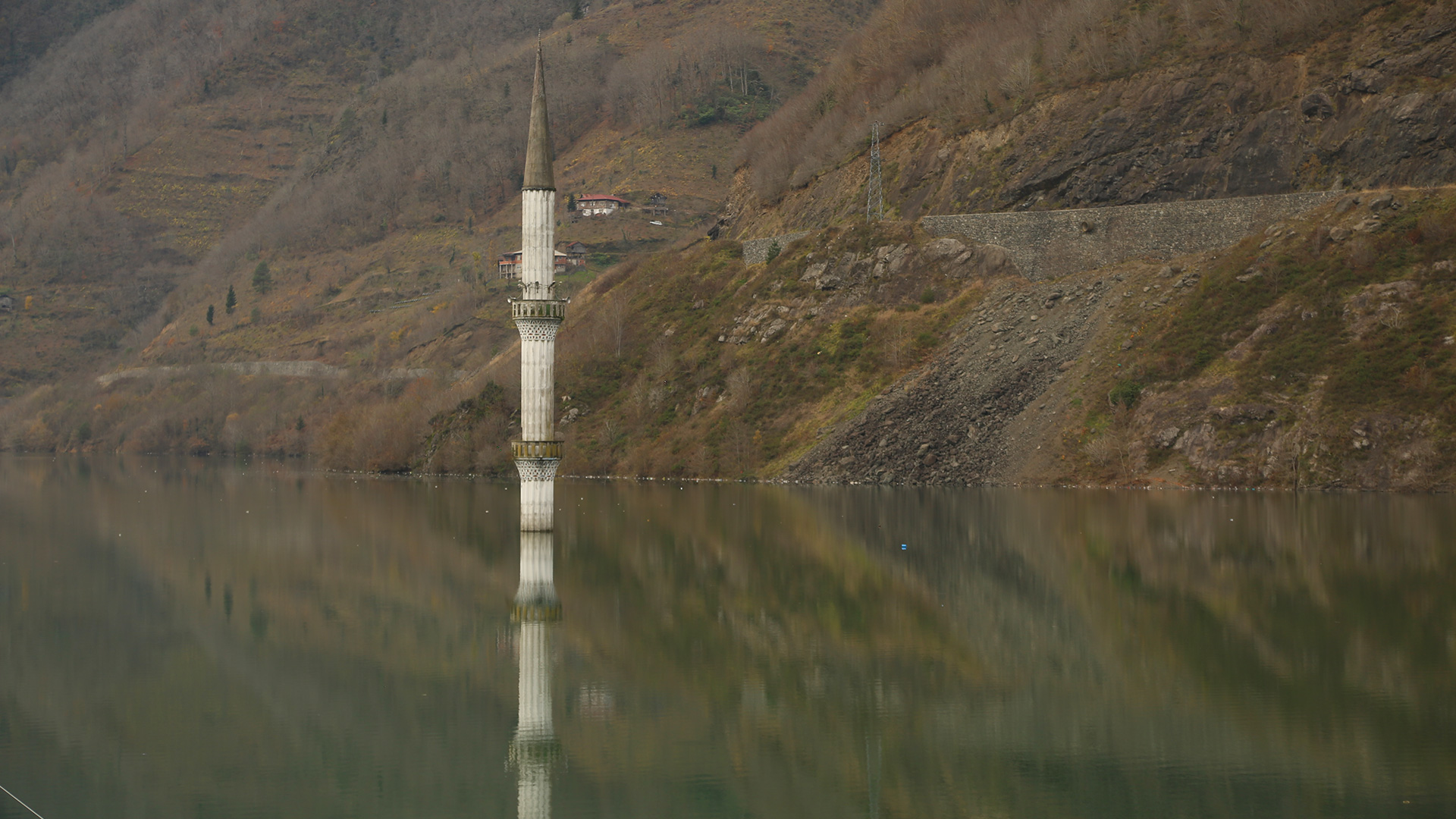 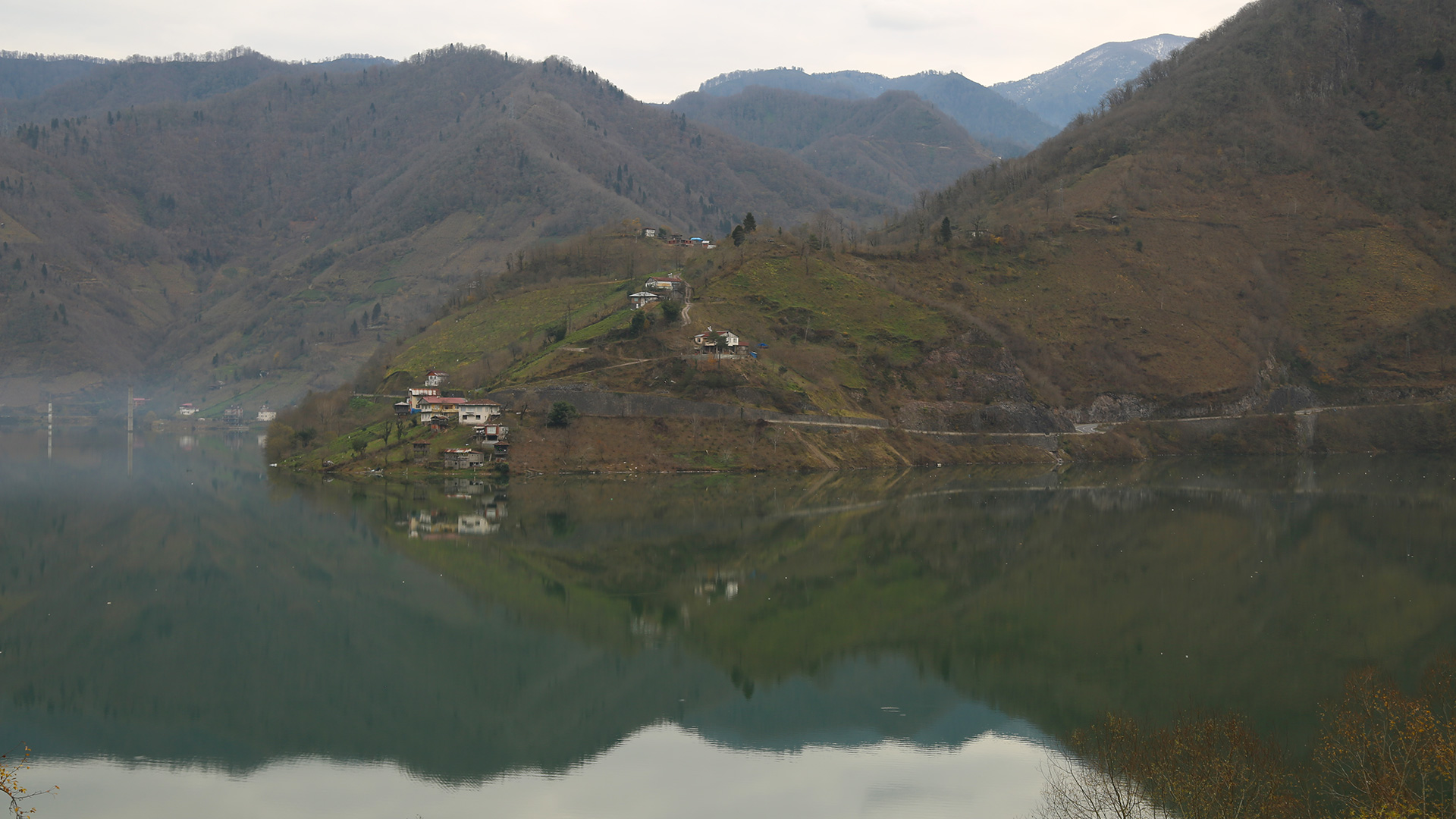