Borcka Karagöl Nature Park is located in Borcka district of Artvin, one of the most beautiful cities of the Eastern Black Sea Region. Borcka Karagöl Nature Park, which is definitely visited by those who visit the city of Artvin, emerges after a landslide in the immediate vicinity of the Klaskur Plateau. In 2002, the ministry officially declared it a natural park. Borcka Karagöl Nature Park, which stands out as one of the most popular places of tourism, covers an area of ​​368 hectares in total. The lake in it is around five hectares. There are two different Karagöl in the city of Artvin. Apart from Karagöl in Borcka district, there is another lake in the Şavşat region, bearing the same name. Karagöl in Borcka is much more popular due to its nature park. At the same time, unlike other tourist attractions in the city, it is very easy to reach here. Apart from the landscaping, the facilities created by the municipality add a different color to this place. At the same time, there are many areas suitable for families with children. In Borcka Karagöl Nature Park, you can rent a tent to the desired size and camp here. On the other hand, it is possible to rent a boat and enjoy the magnificent views in the region. In addition, many activities come together in this park, which is included in nature walks and can take lots of photos. It should not be forgotten that this is the Black Sea, that is, the region with the highest rainfall in Turkey. Therefore, it is recommended that those who come to the region should definitely take a raincoat with them. Hostels and other accommodation options are located approximately 5 kilometers from the lake. Apart from this, there are many recreation areas, caravans and camping areas in the area. Camping fees will be relatively lower when you bring your own tent. Two and three-person tents can be rented at the entrance of the camping areas. 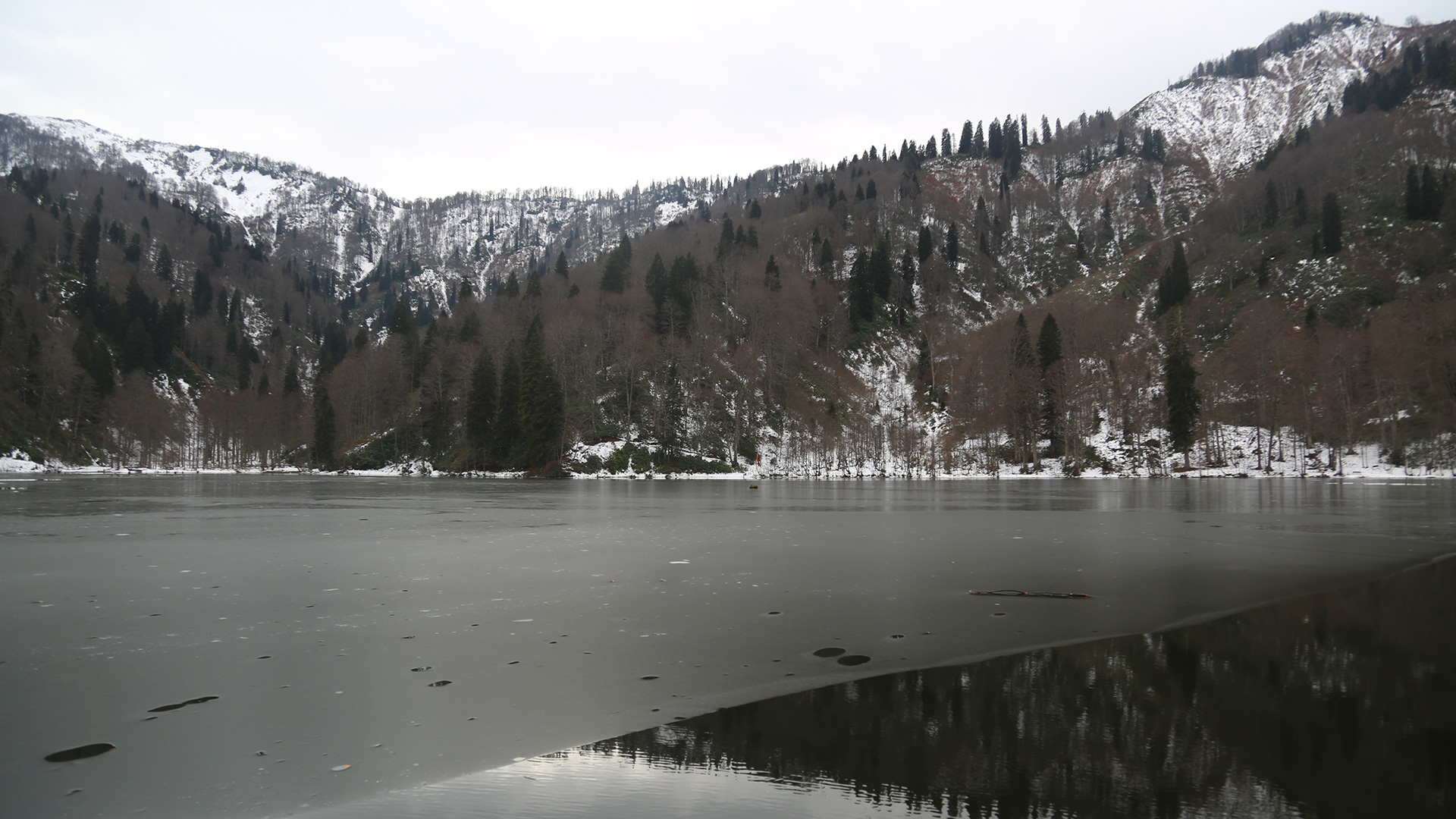 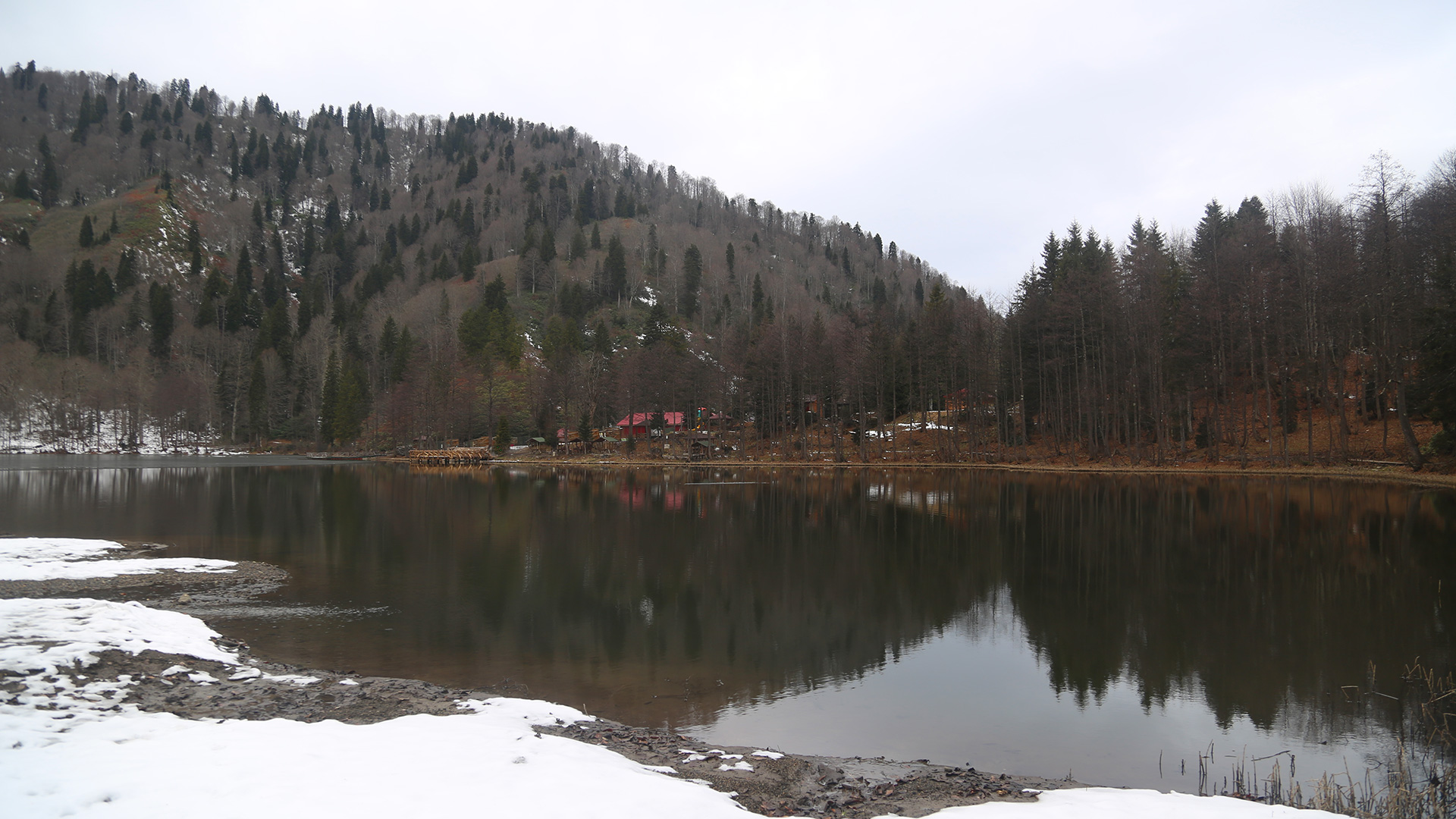 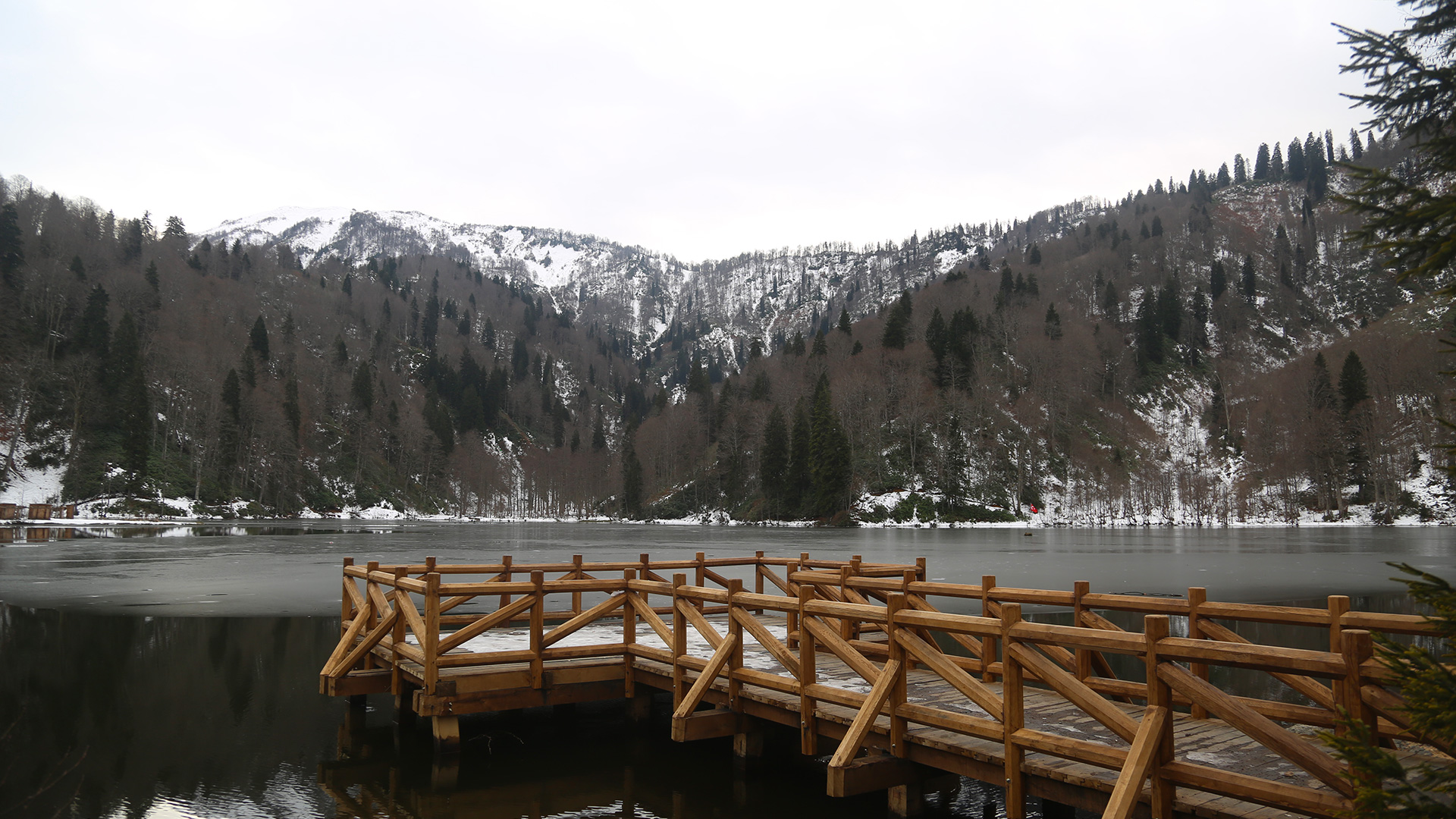 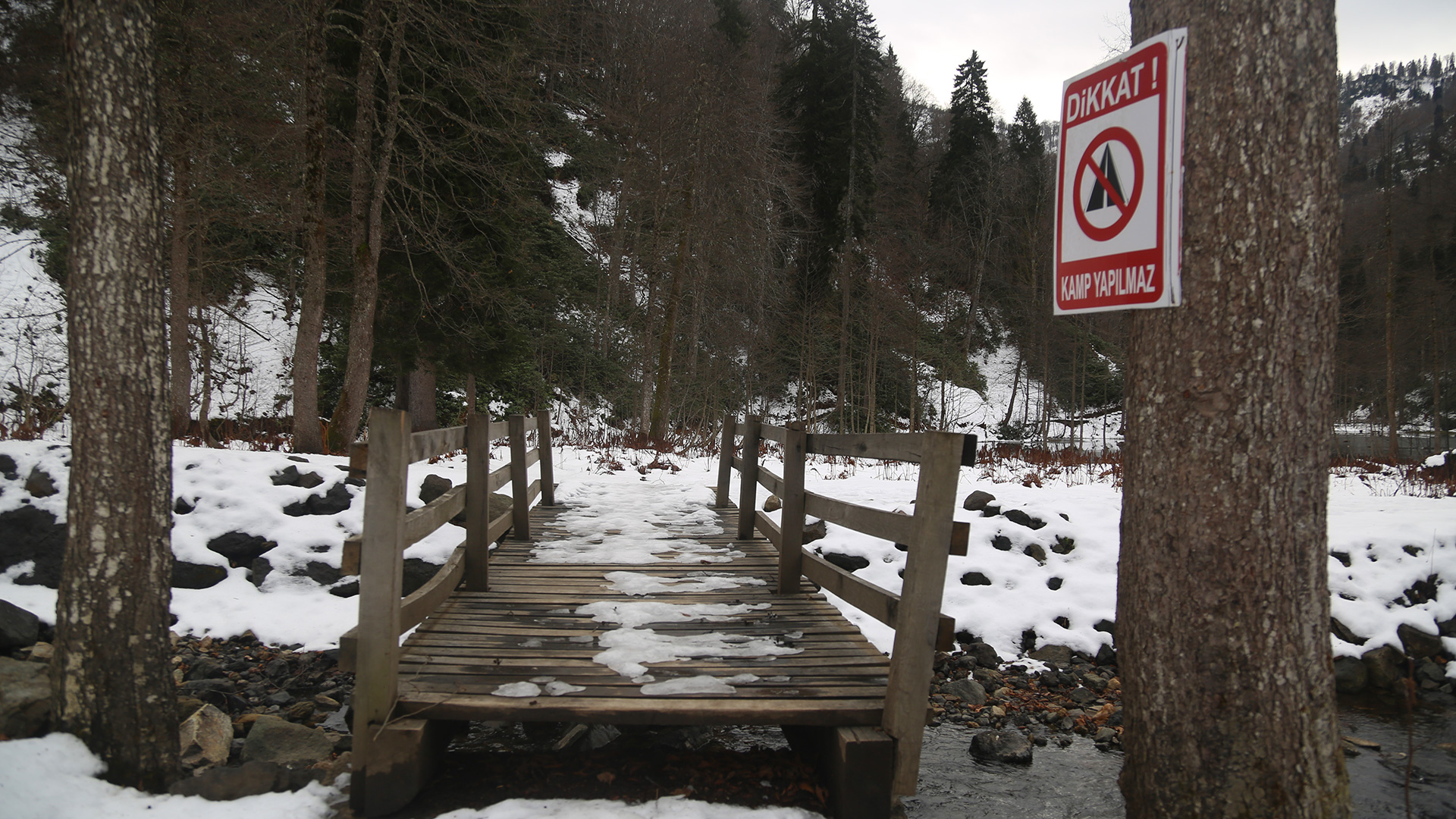