The construction year of Ardanuç Castle, which defies the years and is one of the symbolic structures of Artvin, dates back to before Christ. The castle is considered as the administrative center of the Çıldır Atabekleri and Bagratlı Kingdom, the Adakale region, where the castle was located in the period thousands of years before it was built. Both the inner castle and its surroundings of Ardanuç Castle, which is considered as one of the most important castles of the city, are covered with ramparts. It sets a special example in this respect. It is possible to come across many ruins from past periods around the castle. One of the most striking features of the castle is that there is an inscription belonging to Suleiman the Magnificent, one of the most famous sultans of the Ottoman Empire. The location of Ardanuç Castle, which is very close to the village called Adakale, is very touristic because it is very close to special places such as İskenderpaşa Mosque along with various shrines. For this reason, it is considered as one of the most prominent works in Artvin. The reason why the building, which is also called Gevhernik Castle, is referred to in this way among the people, is that there are silver mines around the building. Because the word 'gevherinik' means metal and ore. It is estimated that Ardanuç or Gevhernik Castle was built in the 5th century. The Ottoman Empire's control of the region and the castle corresponds to the year 1551. There is also information about this repair in the inscription of the castle, which was repaired by Suleiman the Magnificent in 1562, one year after the conquest. Ardanuç Castle takes its share from the destructive effect of time until it reaches the present day. Despite all these negativities, the structure, which has managed to survive, especially the inner castle part preserves its originality to a great extent. It would not be correct to say the same for the outer castle. Finally, it should be noted that Ardanuç Castle, which is located on a high hill and embraces a wide view, is expected to carry out a detailed restoration work in the coming periods. 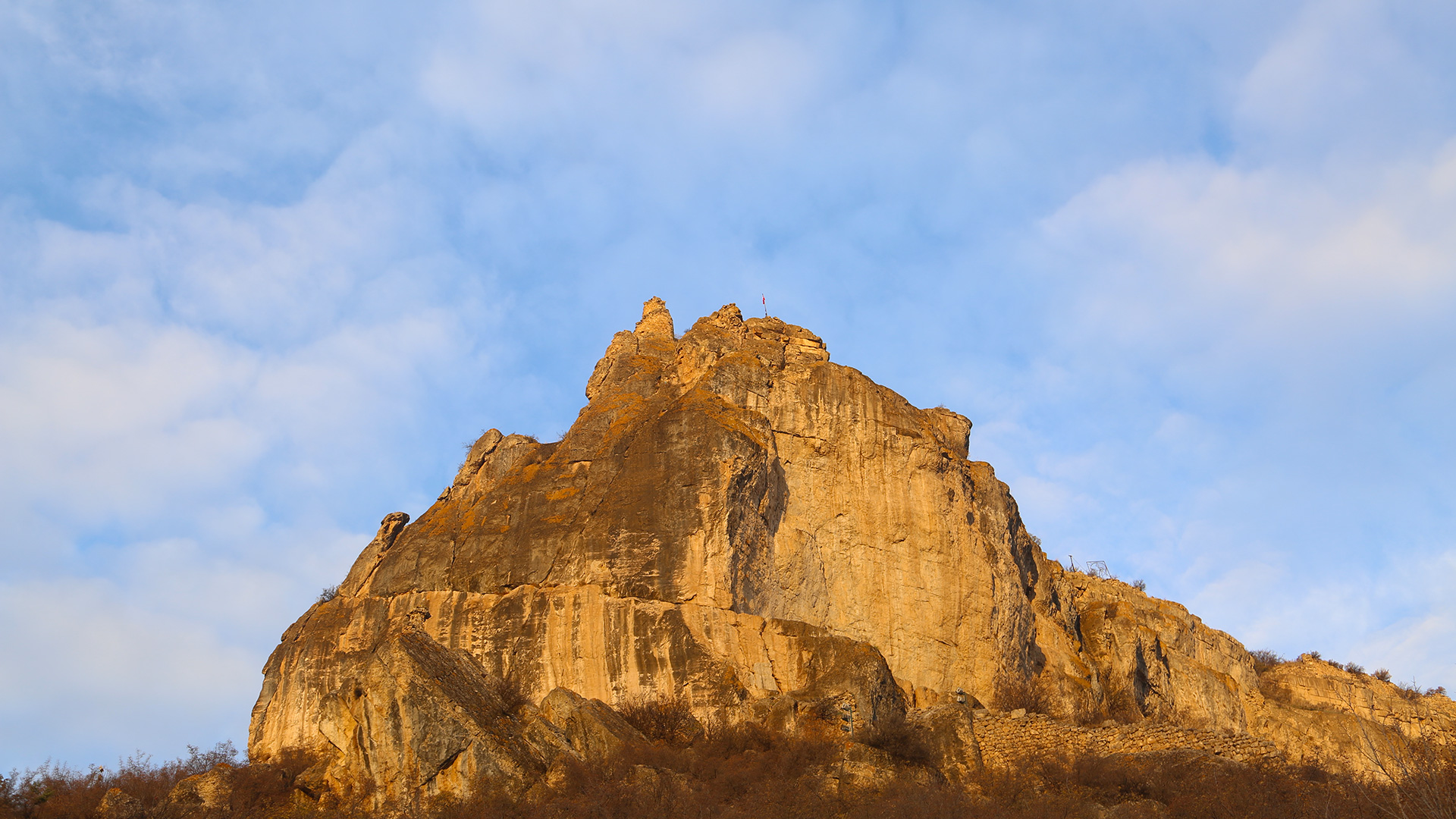 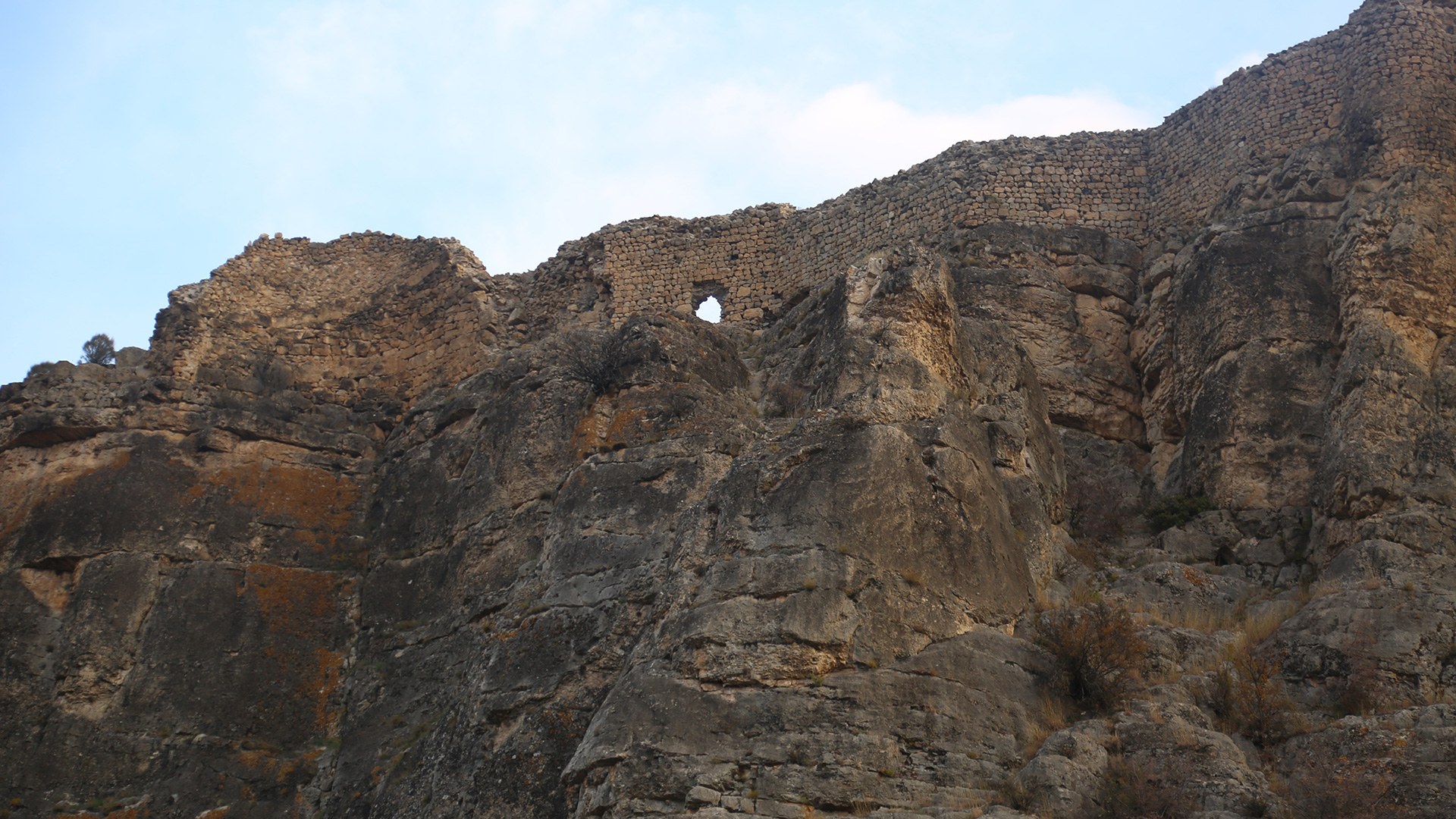 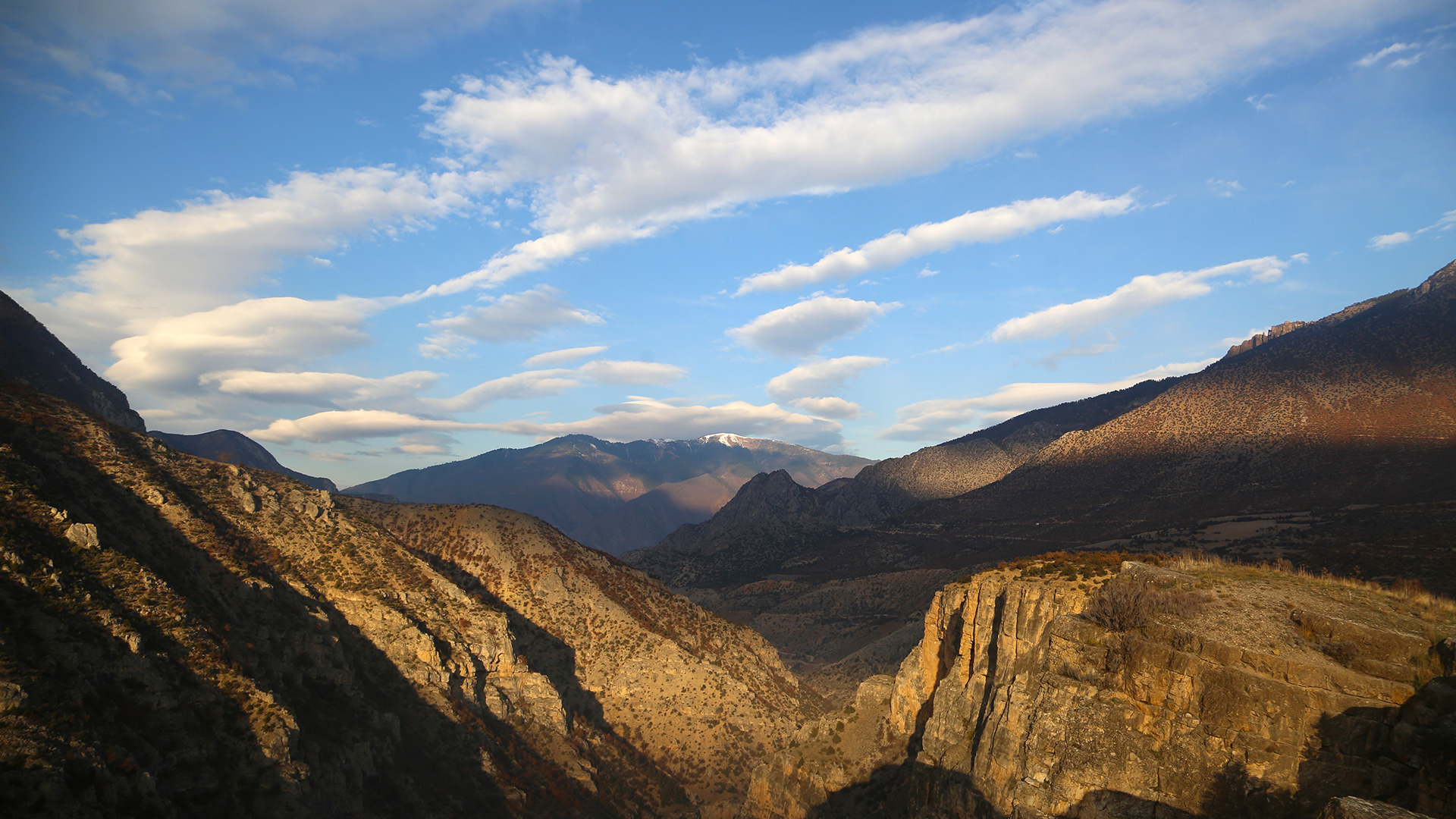 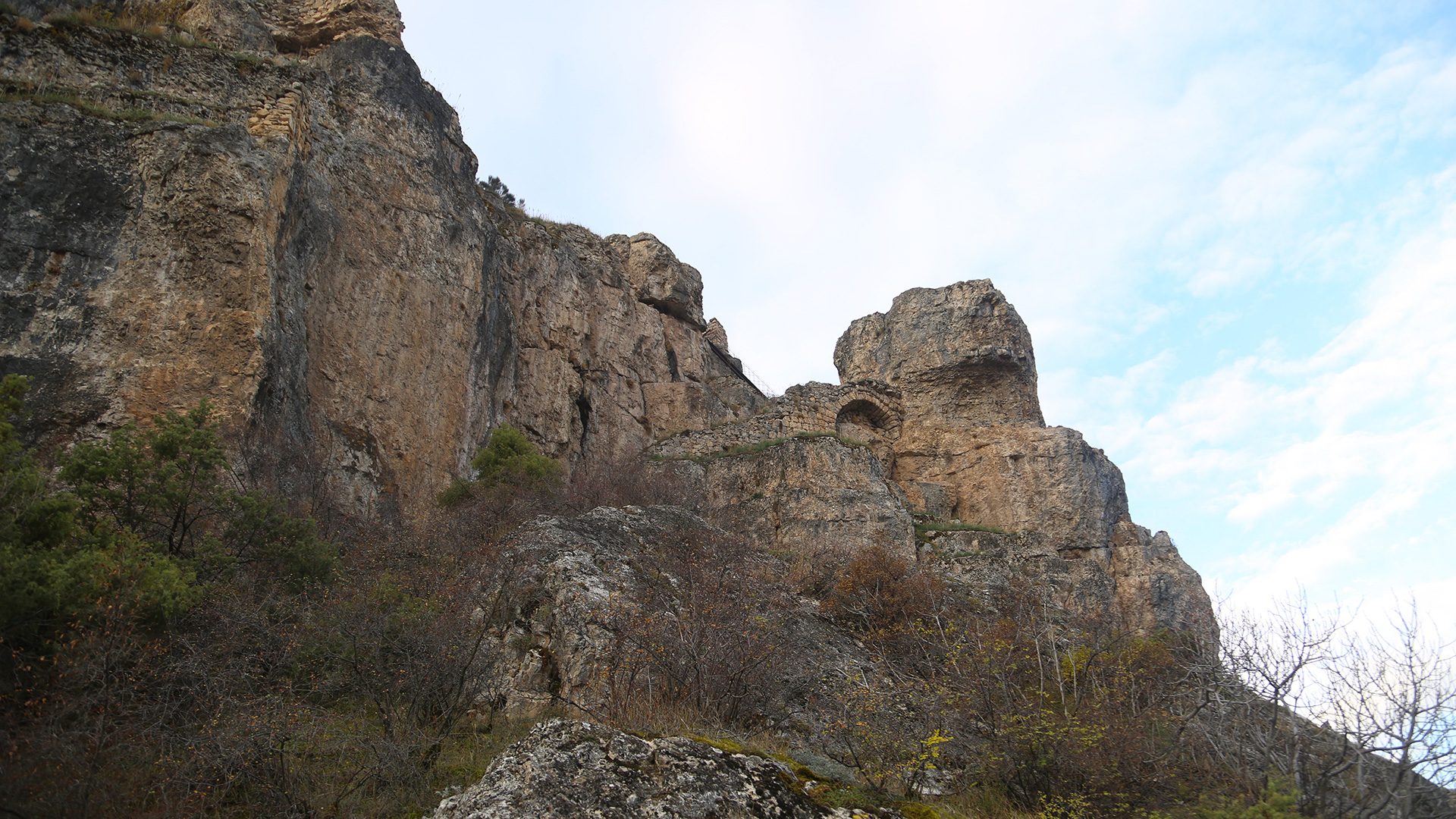