Kurşunlu Han, located in the Persembe Market in Istanbul Galata, is also known as Rüstem Pasha Inn. In 1561, not only the Ottoman Empire; The inn, built by Mimar Sinan, who wrote his name in the history of architecture all over the world with golden letters, has been in existence for 5 centuries.

The size and careful construction of Kurşunlu Han, which was built in the vicinity of Galata, where Istanbul's trade potential is quite high, is a very valuable work in terms of showing the dimensions of the trade volume in Galata, Eminönü, Beyazıt, Beyoğlu and their surroundings in the 16th century.

Kurşunlu Han, located on Tersane Street, which is very close to the shore of the Golden Horn, is located in St. It was built on the ruins of the Church of St. Michel. The inn, whose construction was completed in 1561, is also referred to as "Kurşunlu Han" in Rüstem Pasha's charter of the same date.

Kurşunlu Han, measuring 65 meters by 35 meters and having a distinctly rectangular rather than square plan, was built in two floors around a courtyard framed by a pointed arched portico. The piers on the ground floor and the brickwork and joints decorations on the walls, St. Michel Church ruins.

Kurşunlu Han, which has a typical Ottoman inn architectural style, opened its doors to activities that bring craft and art together as a result of the restoration works completed in 2020; started to host the types of crafts that were about to die. 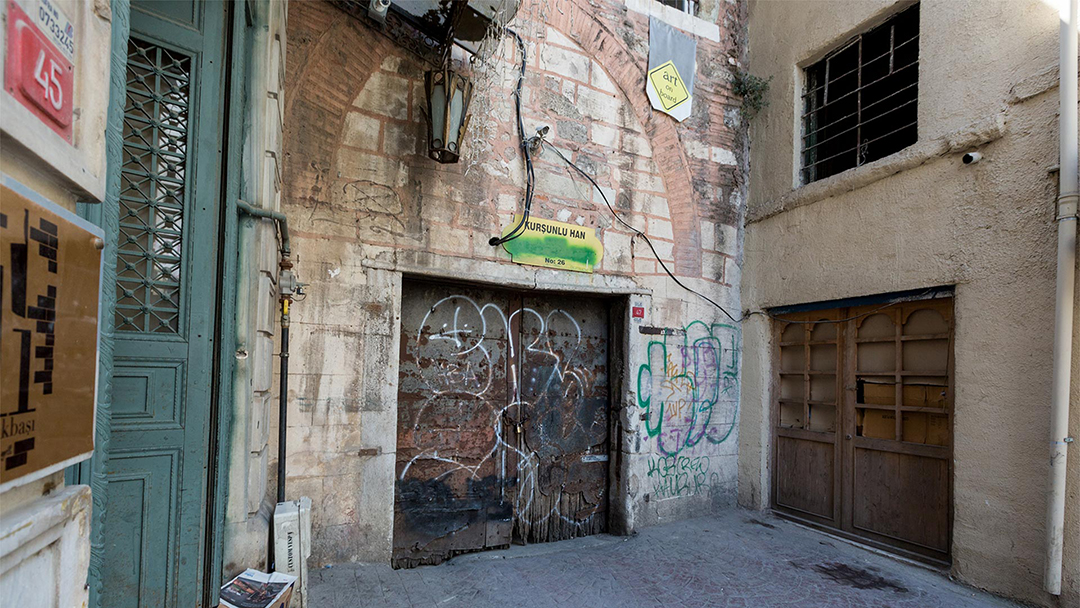 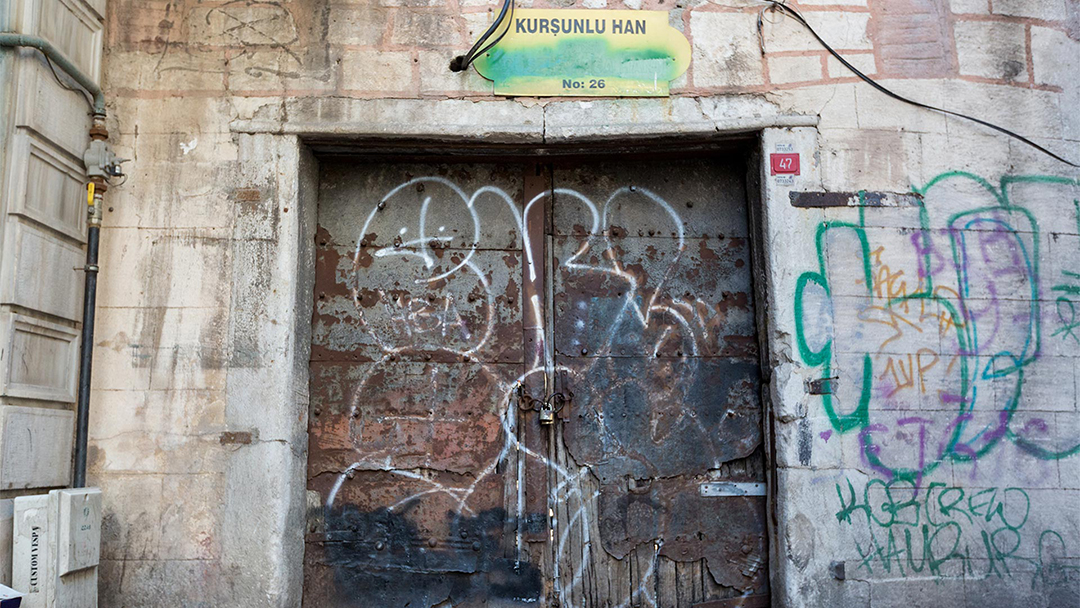